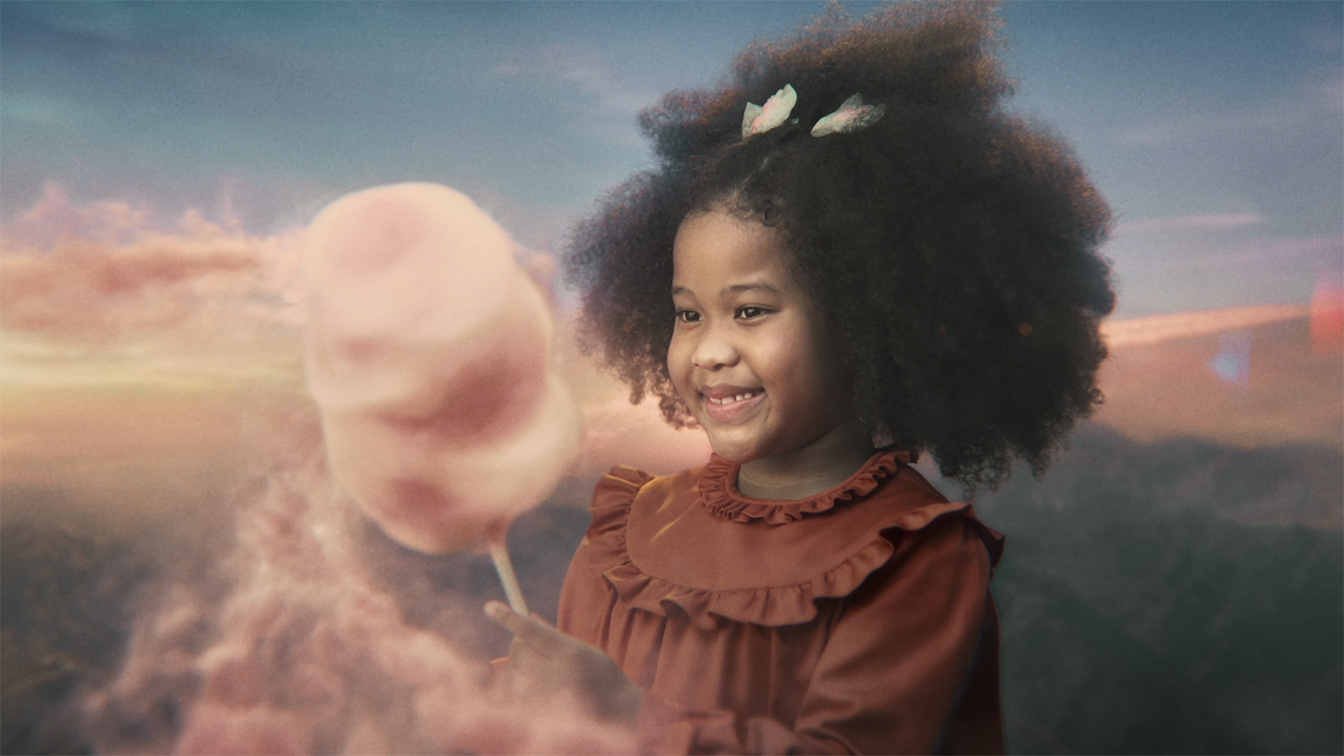 Fin Design + Effects, teaming up with The Sweetshop Asia, TBWA\Worldwide and Sixtoes TV Singapore, dreamt up a charming world of wonder for Standard Chartered Bank.

Directed by Joshua H Walker of The Sweet Shop, shooting in Thailand and South Africa for 7 days and battling with Covid-19 restrictions, made the collaboration between Live Action and VFX all the more important. Crafted of Fin Design + Effects Shanghai office, the team of artists ‘created a better version of tomorrow’ with giant swirling candy floss, floating dandelions, and cities overgrown with luscious foxglove flowers.

Segundo Fernandez, Fin Shanghai’s Head of VFX, said: “Trying to create a larger than life world, while keeping it absolutely photo-real and believable, is one of the biggest challenges that a VFX team can face. This film is packed with a combination of live-action, matte paintings, and full CG. There’s not one shot in the film that does not have an extensive CG treatment.”

Unreal Engine was used for real-time 3D rendering of the city encased with lush greenery and flowers. The speed and flexibility of working in real-time for these shots provided the client with a high level of creative customization of layout, structure, and flower spices. Unreal was used in conjunction with almost ALL of the professional digital content creators existing in the market. We are talking from Houdini to Nuke, from After Effects to Substance Painter. This definitely shows the unbelievable level of creativity and craft our team is capable of, regardless of the software. 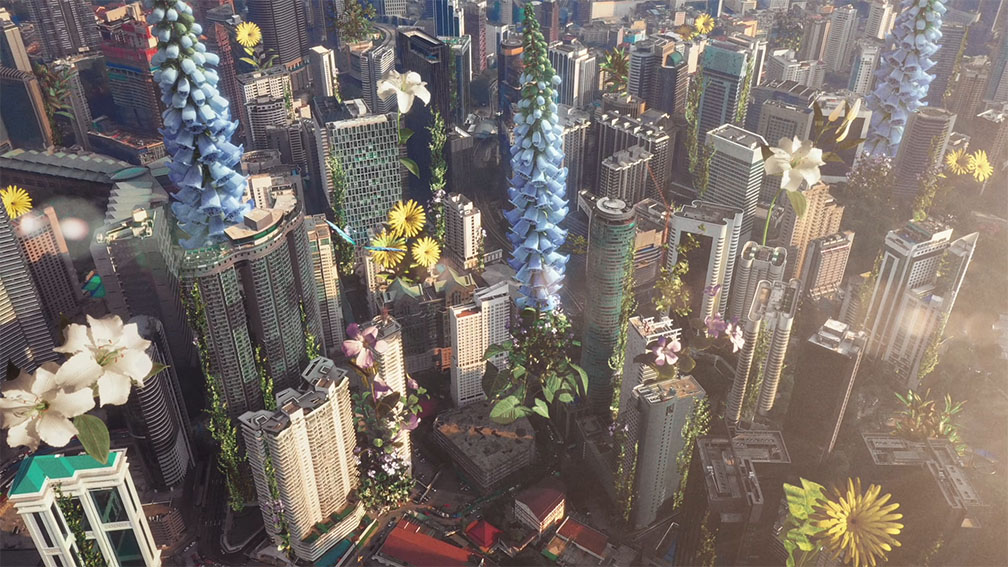 John Svensson, Fin’s head of 3D in Shanghai, said: “We spent a lot of time developing a procedural dandelion system in Houdini to generate the layout. The look of each dandelion was set using an age attribute that visualized different stages of the flower’s life cycle, from budding to seed release. Through our simulation setup, seedpods could release and be carried away by the wind under the guidance of the director.”

One of the more challenging scenes, was the refinery, due to the sheer number of physical and CG components which needed to interact perfectly. The shots became like a puzzle that the talented compositing and rotoscoping team managed flawlessly.

The campaign was a pleasure to work on and Fin are excited about the final result. Look out for the next installment currently being crafted also by the Shanghai team. 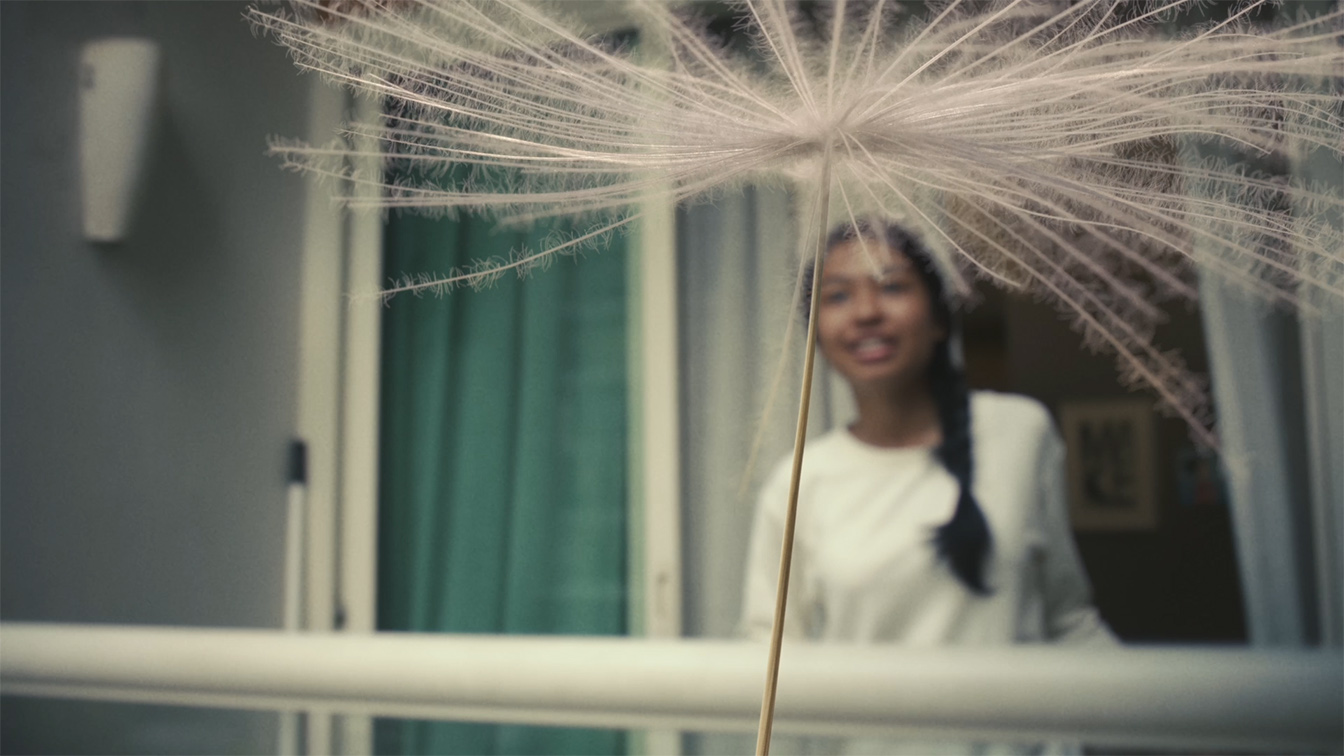 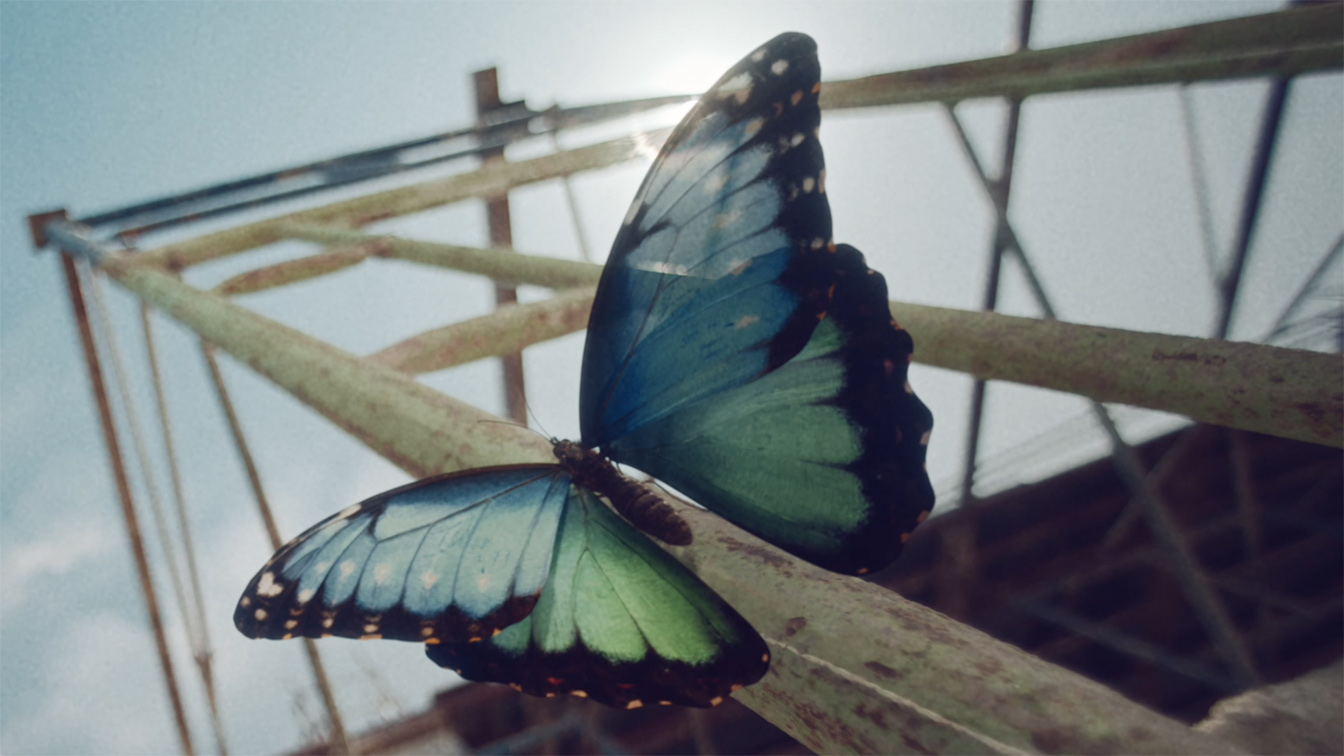