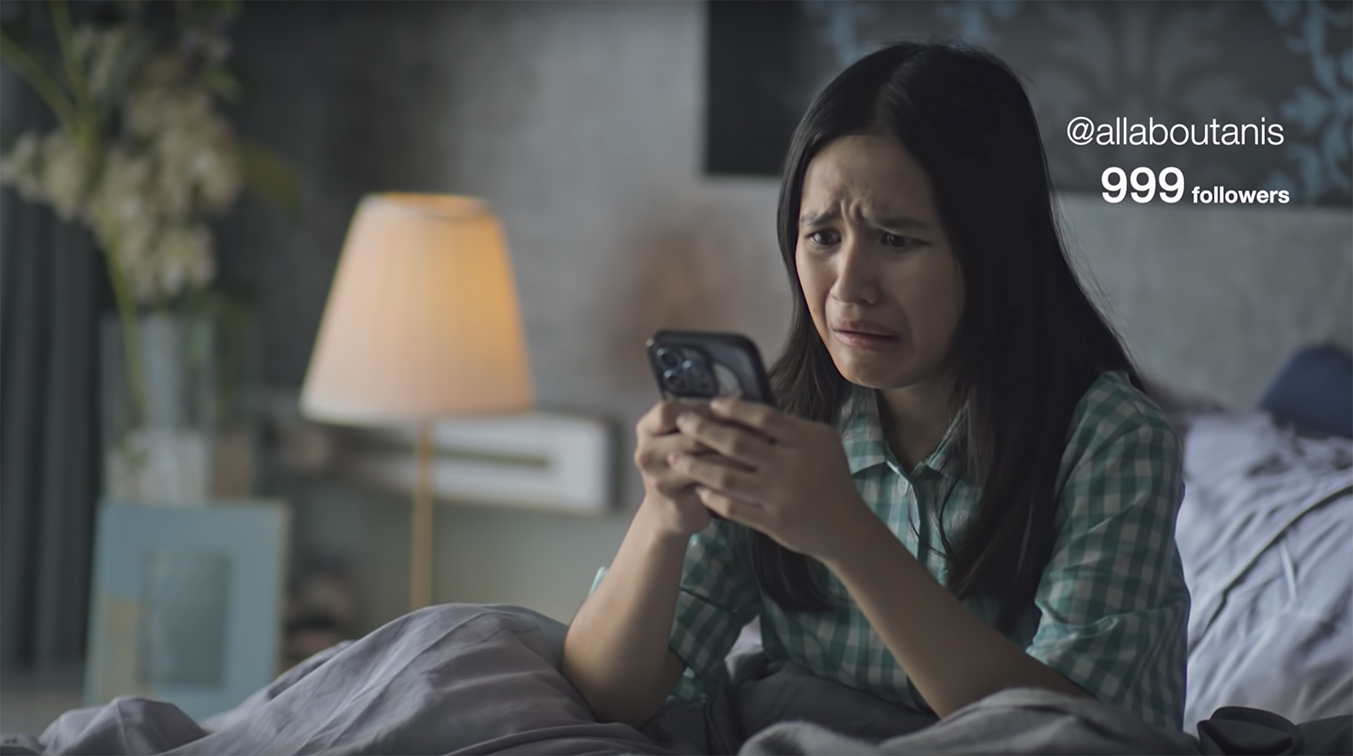 Reprise Digital Malaysia, the full-service integrated communications agency within the IPG Mediabrands network, has released this new film with sooka, the new streaming service that offers both free and paid content, in commemoration of this year’s Raya celebrations.

The film titled ‘Krisis Social Media Anis’ (translated: Anis’ Social Media Crisis) follows the trials of daughter Anis as she laments the loss of two followers the day before Raya. Her family (who shares a similar obsession and calls each other by their social handles) rallies together with a social media guru for tips and insights to help her gain back lost followers, urging more followers for Anis through their own social media accounts. All to no avail.

Kevin Le, Executive Creative Director of Reprise Digital, said: “The film was inspired by millennials, who crave social validation. This quest to belong on the social sphere through the best content, more likes, and followers sometimes comes at the cost of what’s real. This Raya, we wanted to show that the best followers are your family, so embrace your true selves and appreciate the people who have always been supportive of you. 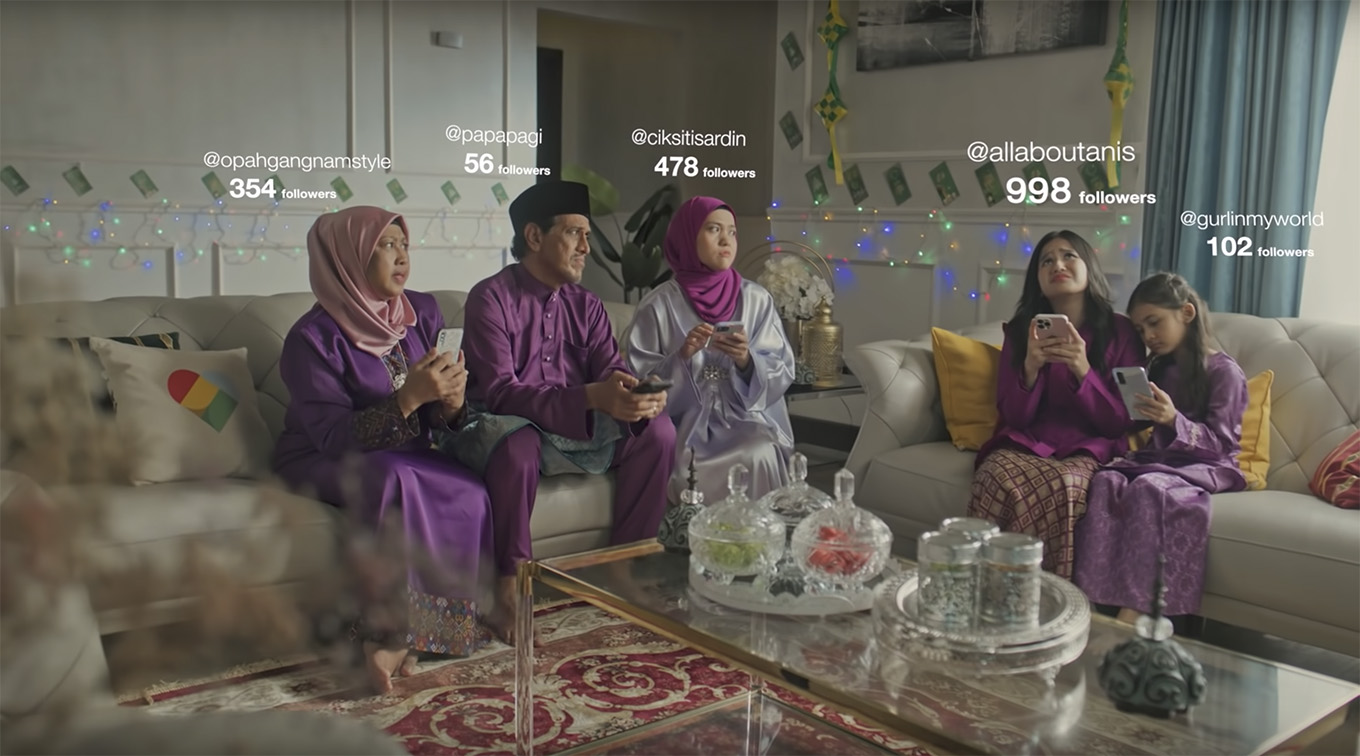 Hilda Shamsul Bahri, Head of Brand & Communications of sooka, said: “The idea came from a series of real stories on the challenges of this generation who see ‘Likes’ and ‘Followers’ as their social currency. But it’s not always about the ‘Likes’. We want younger Malaysians to know that your self-worth is not dependent on social media perception. Rather, it is about giving thanks, and improving connections with our family and loved ones this Raya. We love the freshness of this festive film by Reprise for us as it falls very much in line with what we stand for as a brand.”

Le adds: “The central character of Anis is relatable to the younger generation, whether they celebrate Raya or not. Though we’ve produced a lot of social content and festive films, we’ve never collided the two sides of the coin to address of the psychology of social media and how it’s affecting millennials. It was also a fun way to make a play on sooka/ ‘suka’ (like) through the telling of followers and likes, while at the same time positioning sooka as a streaming service to enjoy with family and friends this festive season.”

The film was directed by Prem Anand Pillai of Lovechild. It released on 26 April across digital channels. 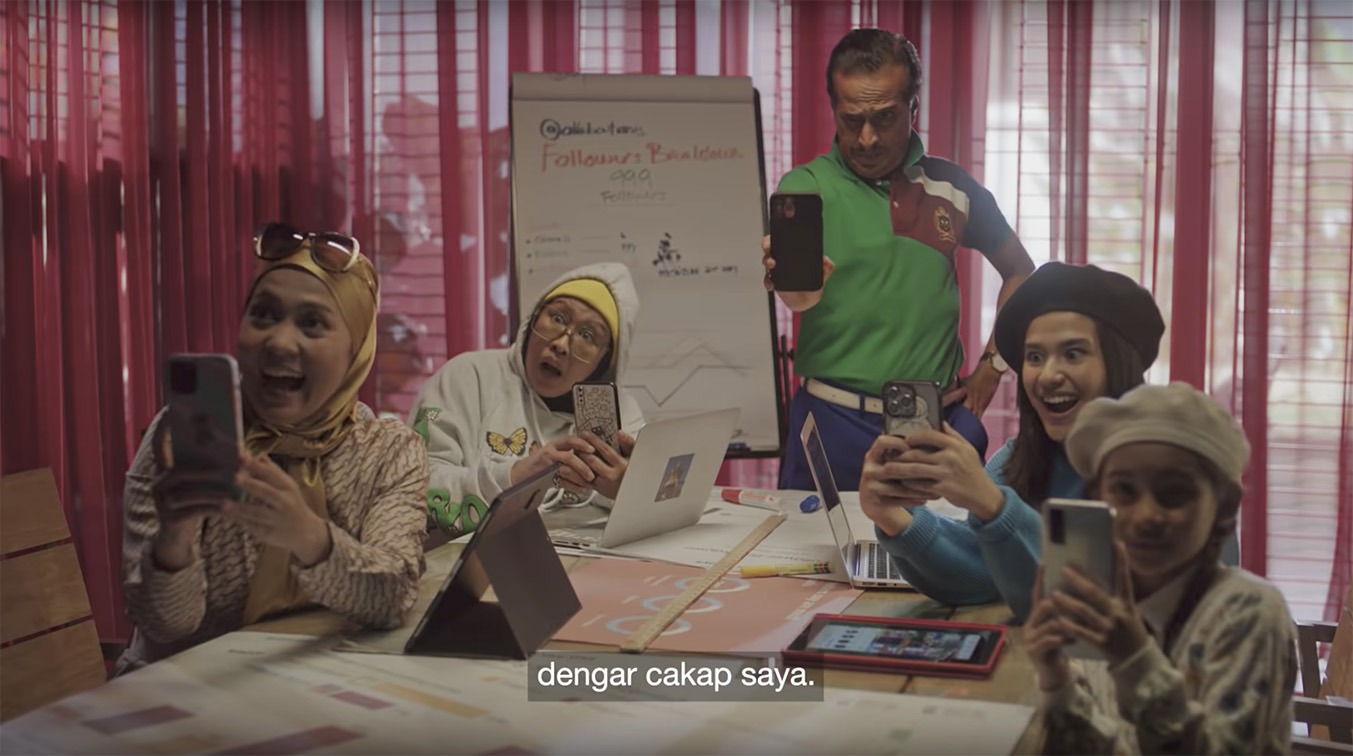 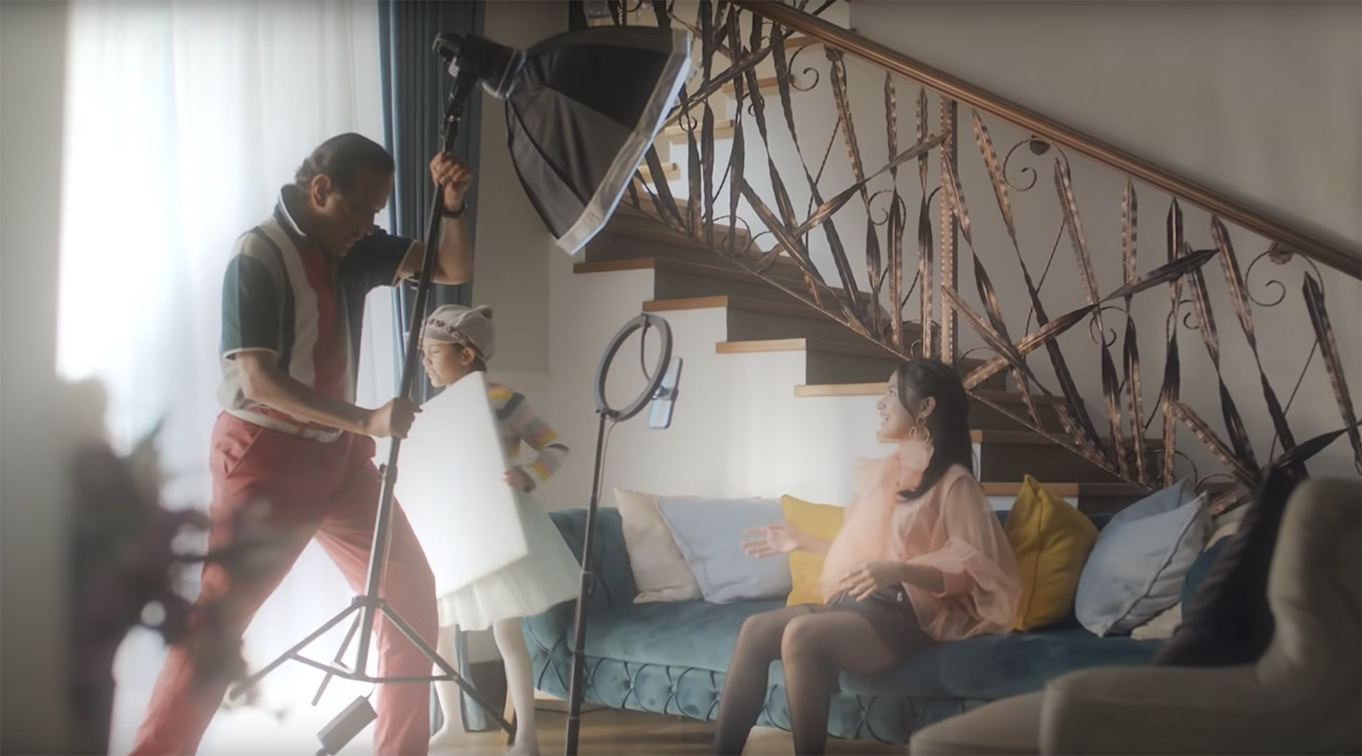