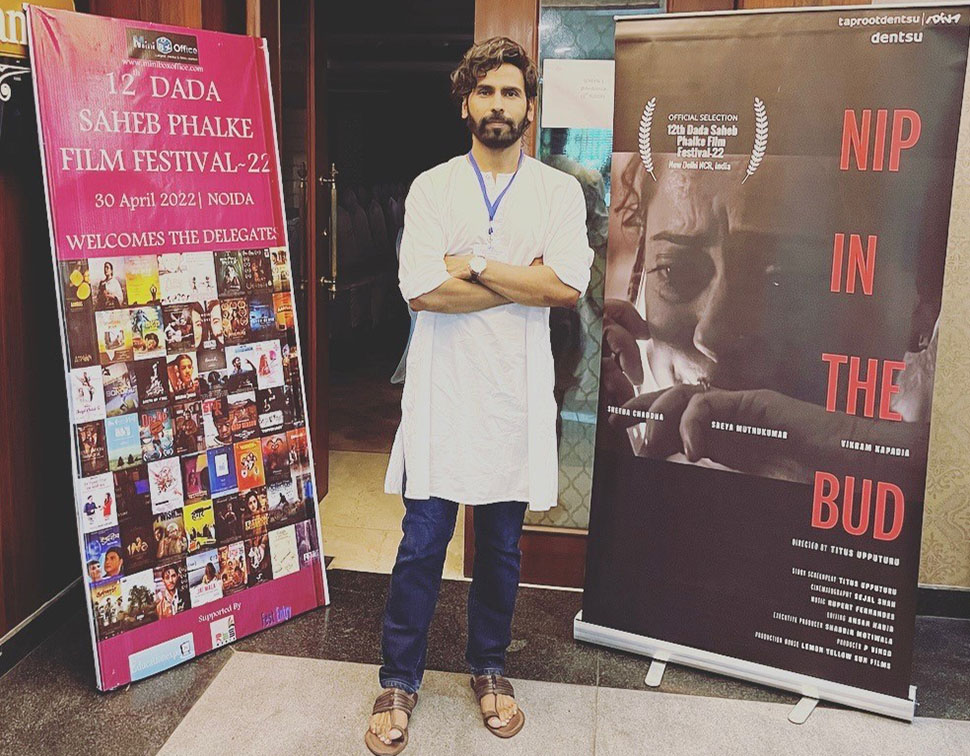 Taproot Dentsu India and iDiva’s short film, ‘Nip In The Bud’, has been honoured with one of India’s most prestigious cinema awards at the Dadasaheb Phalke Film Festival 2022. The film supports the #MeToo movement, which empowers and encourages women across the globe to speak up.

The film shows a young woman meeting a middle-aged male architect for a job interview. The man intrudes into her personal space and begins to touch her awkwardly while talking. The young woman gives him the benefit of doubt that perhaps he was treating her like his daughter. This changes when he places his hand on her thigh. She decides to get up and make a quick exit.

On her way out, the man threatens that she would not make a career with this kind of attitude. The young woman goes into a café and takes to social media to share the experience. The film takes a twist when we see the post being read by a woman, realising to her horror that it was the same man who abused her years ago. A photograph on the mantle reveals that the two women are related and happen to be mother and daughter. The film ends with the message ‘if you are delaying, you may be encouraging’.

Titus Upputuru, National Creative Director, Taproot Dentsu & Creative Head – Integrated Solutions, dentsu Creative India, said: “We are thrilled to receive the most prestigious award in film in the country today. We are really grateful!” He added, “It wasn’t an easy subject. One had to keep in mind the sensitivities involved. What happens between a man and a woman within the confines of a professional environment is between them. There are no witnesses. There are no cameras. Nip In The Bud is a tribute to every single woman who had the courage to speak about what happened in a moment when there was no one to corroborate the story. Unfortunately, many women took years to report and this allowed the men concerned to continue with the predatory behaviour. Hope this digital film inspires women across the world to nip it in the bud.” For the record, Titus is the writer and director of this intriguing film. 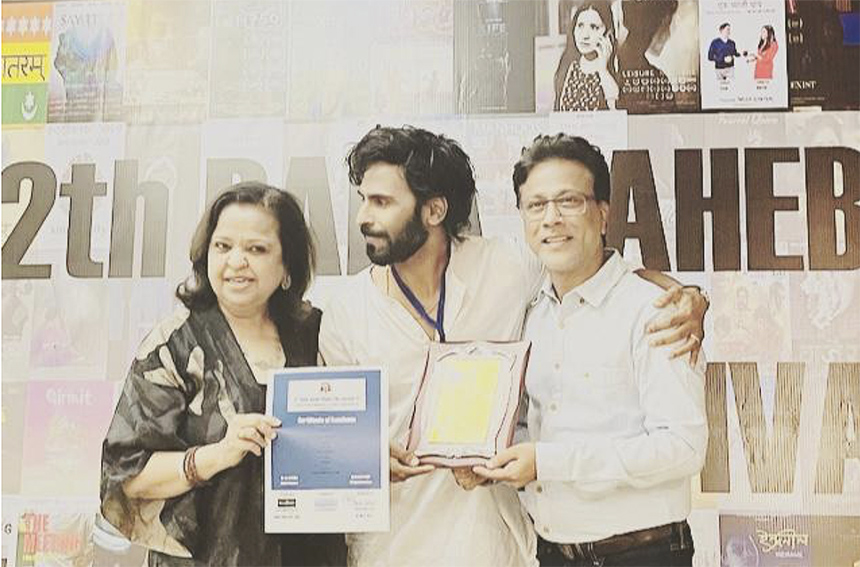