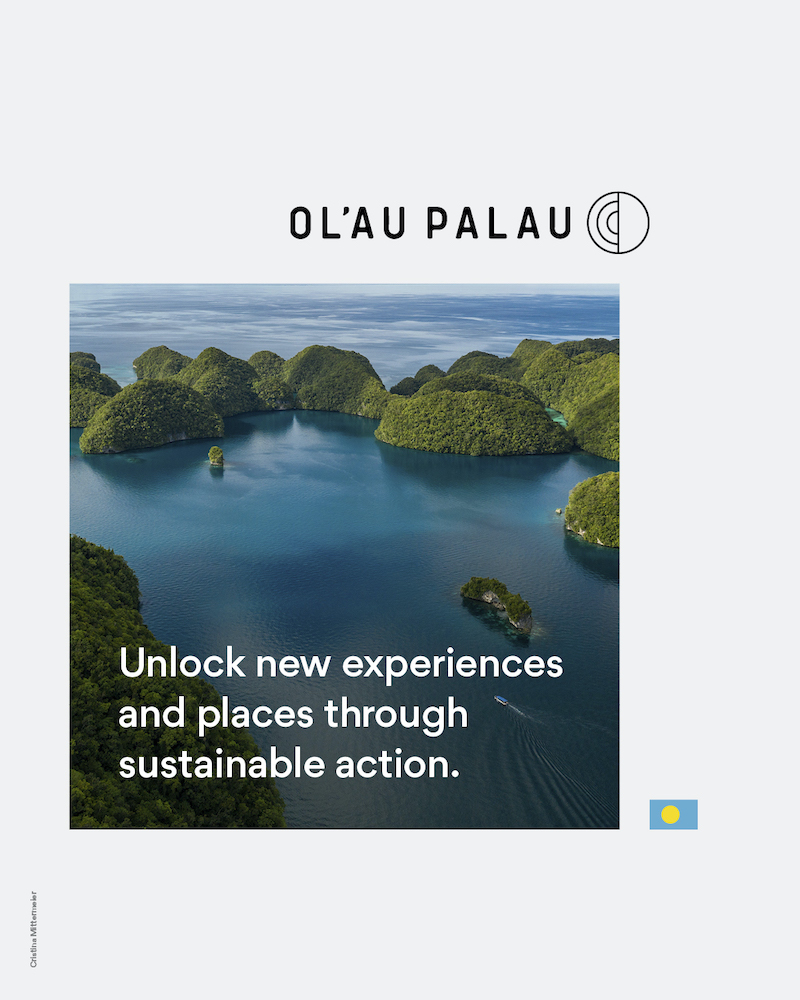 Palau Legacy Project: Ol’au Palau
Host/Havas
Like many island nations, Palau faces the devastating problem of ecology and economy colliding. The tiny country relies on tourism for over 85% of their GDP. However, those same tourists are impacting the flora, fauna, and culture of the island in many negative ways. And so, to protect their fragile home, rather than keep their visitors out, the Palau Legacy Project is inviting them in like never before. Ol’au Palau is a world-first tourism initiative that turns sustainable behaviour into a gamified mobile currency that can be used to unlock very real and incredibly exclusive locations, experiences and cultural events, traditionally reserved for the local Palauan community. With Ol’au Palau, the more sustainably you act, the more of Palau you can enjoy.

Launched at the ‘Our Oceans Conference’ in late April, Ol’au Palau has already received coverage in over 420 global publications; been praised by global policy-makers as a sustainability gamechanger; and been embraced by the Palauan people at every level, from the private sector to the nation’s revered Council of Chiefs.

Find out more about Ol’au Palau at https://olaupalau.com/

So, rather than using traditional recruitment comms, which audiences were quick to tune out of, we created a new kind of recruitment campaign that people actively sought out. Partnering with Australia’s top true-crime podcaster Casefile (whose audience mirrored
our desired candidates), we created a six part podcast that de-classified six of Australia’s most notorious serious crimes, from human trafficking to impending terrorism attacks, and showed how a diverse range of skillsets were instrumental in bringing them down. Crime Interrupted became Australia’s second most popular podcast (we’re coming for you, Joe Rogan), and broke the Top 10 in NZ and the UK. It led to an unprecedented recruitment response for the AFP, and is currently gearing up for season 2. 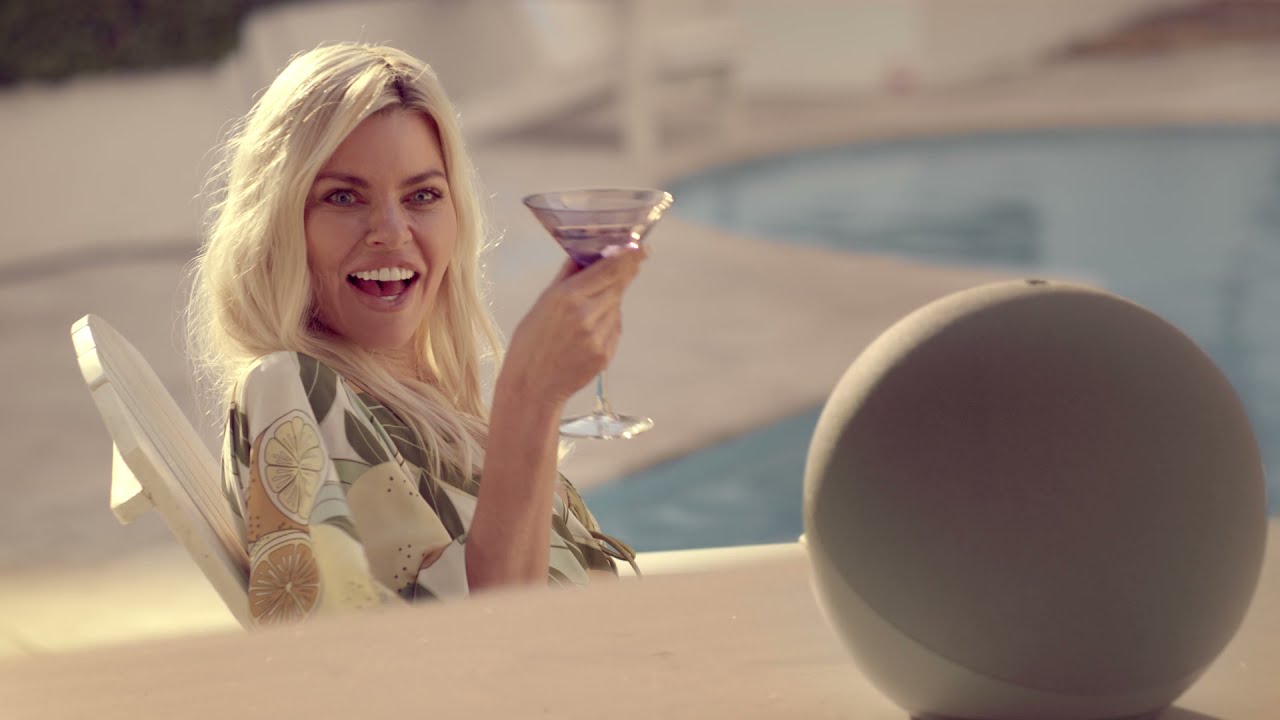 Amazon Alexa: Aussies, get Alexa. Because Alexa gets Aussies
Host/Havas
Our uniquely Australian take on the English language isn’t just slang – our conversational idiosyncrasies are a crucial part of how Australians connect with each other. The problem is, it’s also difficult to understand for those outside the Aussie bubble – even for the world’s most skilled voice assistant, Amazon Alexa. To help Aussies communicate with the voice assistant more naturally and show how it could fit in with our unique way of life, we worked directly with the Amazon Alexa product team and our Village mates at One Green Bean to teach Alexa hundreds of the most frequently used Australian slang, idioms, and Aussie-isms. We then linked these catch-phrases and terms to a vast array of routines, skills, and actions; bringing Alexa’s new language skills to life in more natural interactions, and helping it genuinely fit into our Australian way of life.

Listen to Alexa in action here. 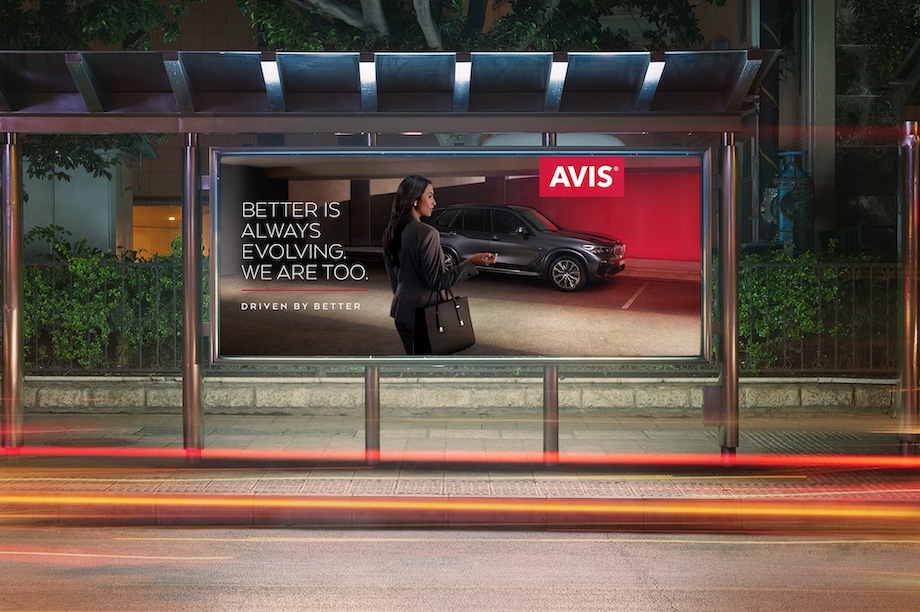 Avis: Driven by better
Host/Havas
Avis has been striving to improve their rental car experience ever since they opened their first booth in an airport in 1946. In late 2021, the iconic brand tasked us with creating an enduring brand platform that would differentiate them from other rental companies (including those within Avis Budget Group’s broader portfolio) and position them as the business class of car rental.

And so, we launched ‘Driven by better’, an integrated campaign that came to life across the entire customer journey, and showed how Avis was tirelessly working to excel in everything from vehicle innovation to traditional comms. 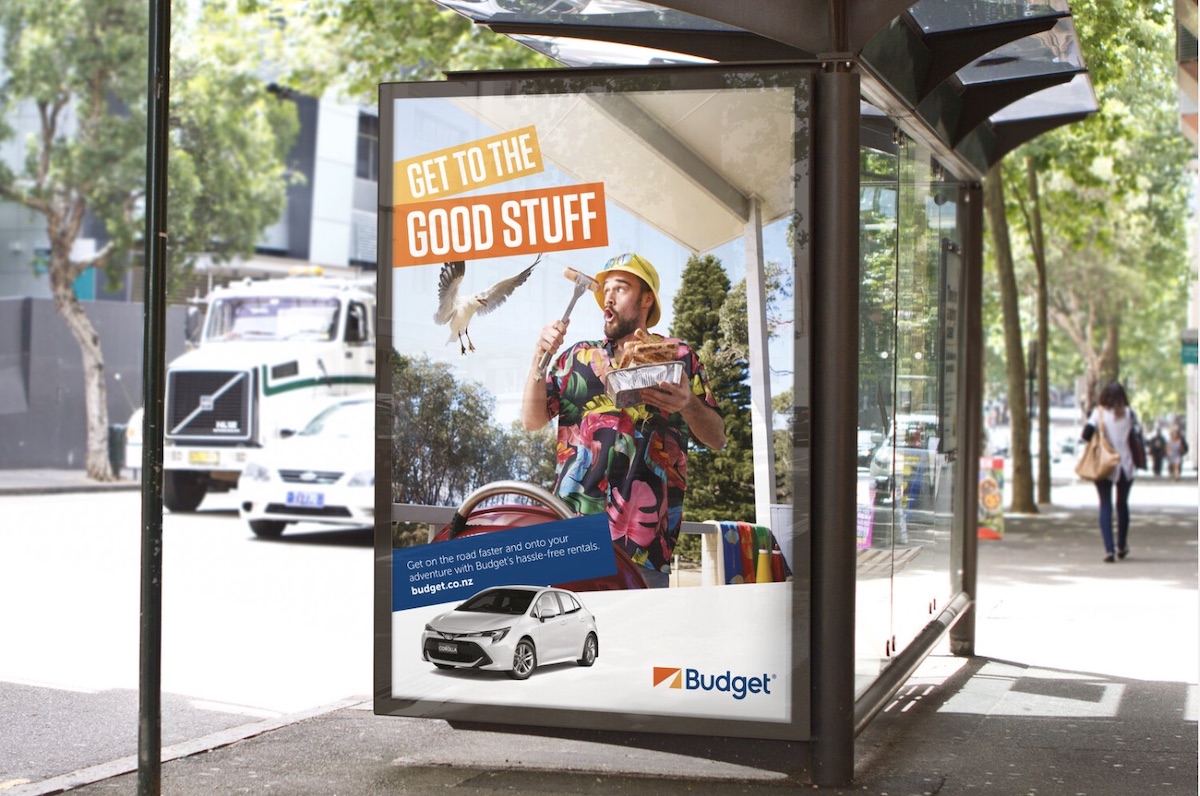 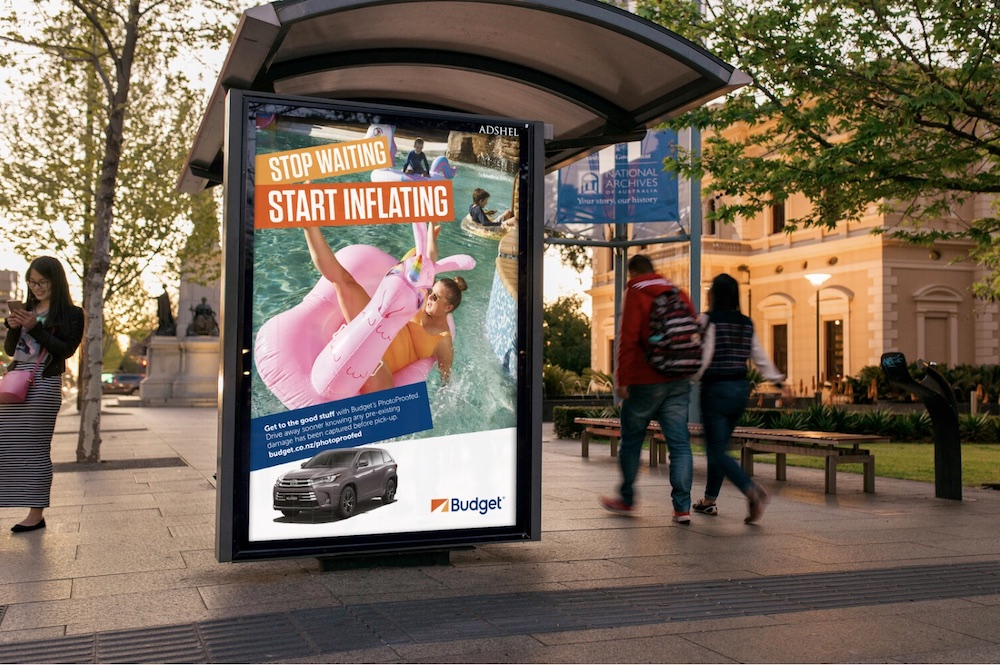 Budget: Get to the good stuff
Host/Havas
Car rental brand Budget– popular with younger drivers and families – wanted to reposition themselves with a new brand platform, which showed how they were designed to maximise the joy of a roadtrip. And so we launched ‘Get to the Good Stuff’ – an integrated campaign that showed how Budget helped people expedite the boring bits – like car rental – and get to what really mattered, faster. The campaign resulted in the biggest uplifts for the category.

The entry deadline for Campaign Brief’s The Work 2022 has now closed. Entries are FREE with only an acceptance fee charged for those that make the cut.