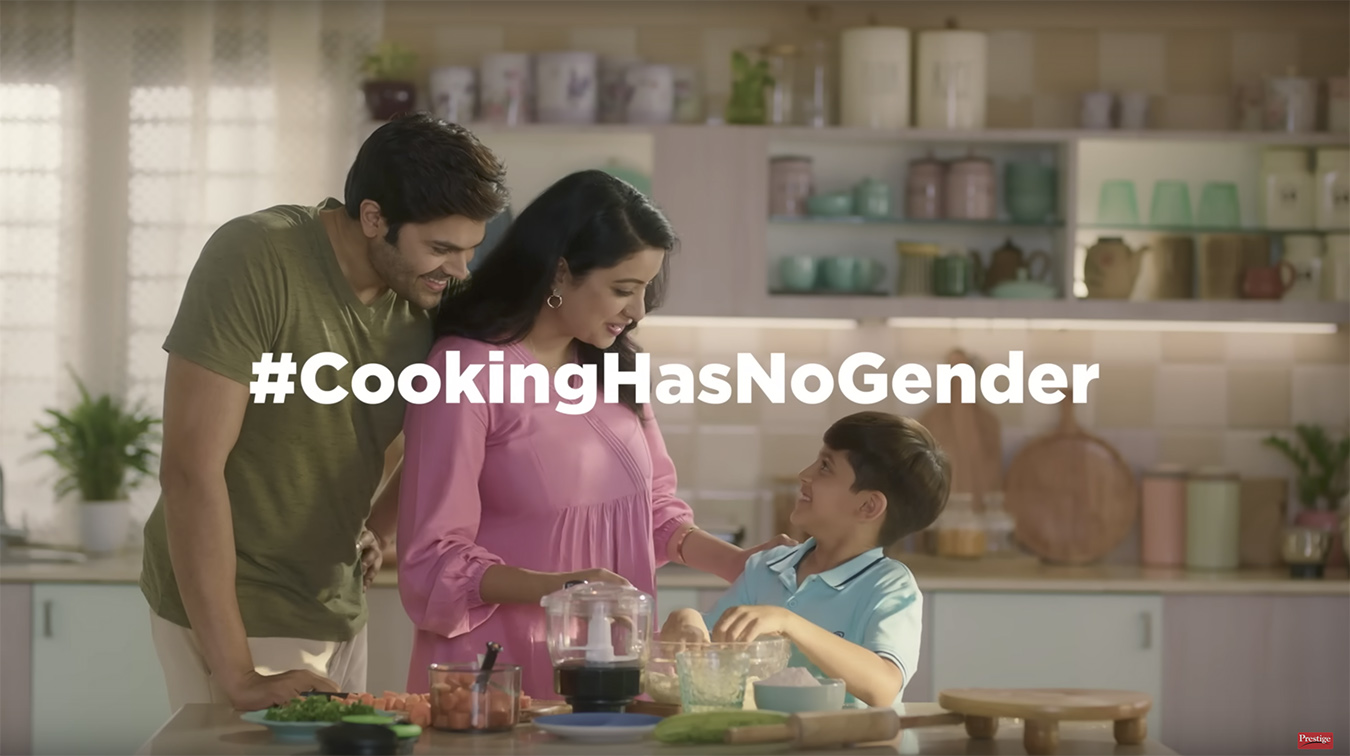 TTK Prestige has released a new campaign on Mother’s Day that echoes its progressive views of gender roles in the kitchen. Titled #CookingHasNoGender, the campaign created via 22feet Tribal Worldwide India intends to make Indian kitchens gender-neutral by bringing men into the fold. The campaign features the first film of many and talks about cooking as a life skill rather than a gender role.

For a long time, advertising for cookware brands has featured women front and centre in the kitchen because of stereotypes that expect them to fulfil that role in the family. Mother’s Day campaigns show sons helping their mothers in the kitchen, but those stories still play to the stereotype. However, this new campaign reflects the dynamics of a modern family where cookware is for anyone to cook and feel more comfortable in the kitchen regardless of gender.

The film opens with a young boy learning to cook from his father, who insists on teaching him the effort that goes into making a simple meal. Tired, the boy asks if it’s necessary to learn cooking. The father imparts a simple lesson that everyone should learn how to cook.

Ankur Agarwal, Deputy General Manager, TTK Prestige, said: “As a brand with a legacy of over 66 years, mothers have always had a special place in our hearts. TTK Prestige shares a strong bond with them through our range of innovative products that eases their lives in the kitchen. Through the narrative in the campaign, TTK Prestige endeavours to capture the little things that make family time so meaningful and endearing. This campaign strongly endorses aspects such as love, togetherness and food, which fuels closeness in a family. As a brand that is relatable to current times, we believe that #CookingHasNoGender.”

Ken Sekhar, EVP & National Head of Business, 22feet Tribal Worldwide, said: “Progress cannot be limited to the fringes, it has to be mainstream. And we are proud to see brands like TTK Prestige wanting to drive progressive narratives. We are fortunate to work with a company that partnered with us to push the envelope on inclusive and diverse communication. The result of that relationship is what you see in this campaign.”

The campaign will also run on all major social media platforms. 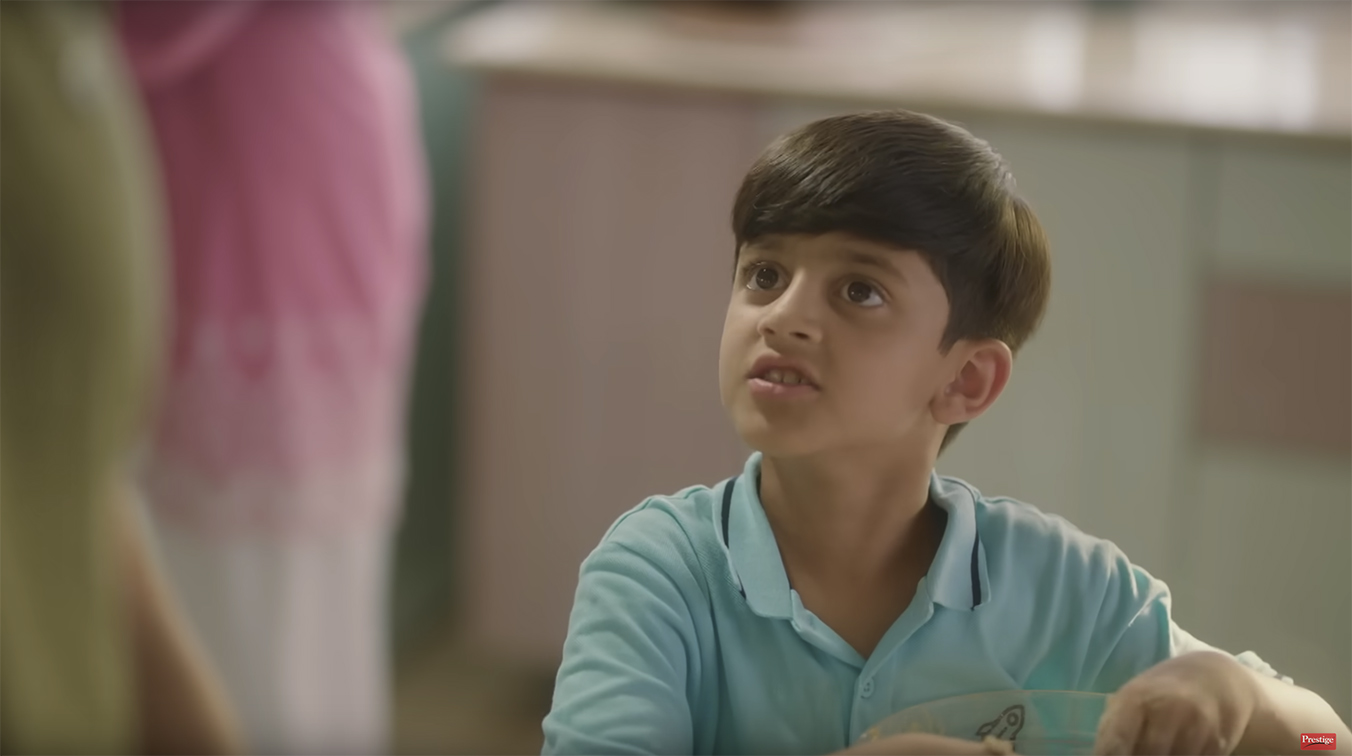 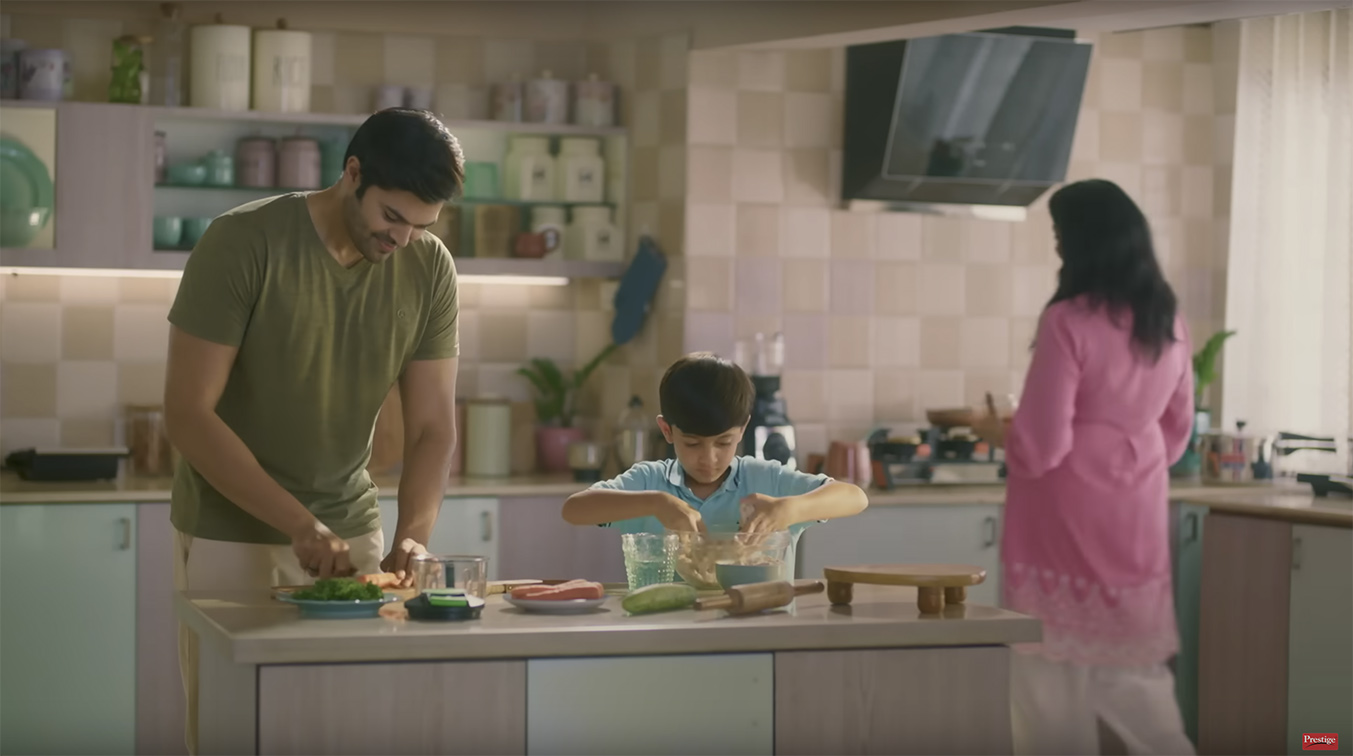