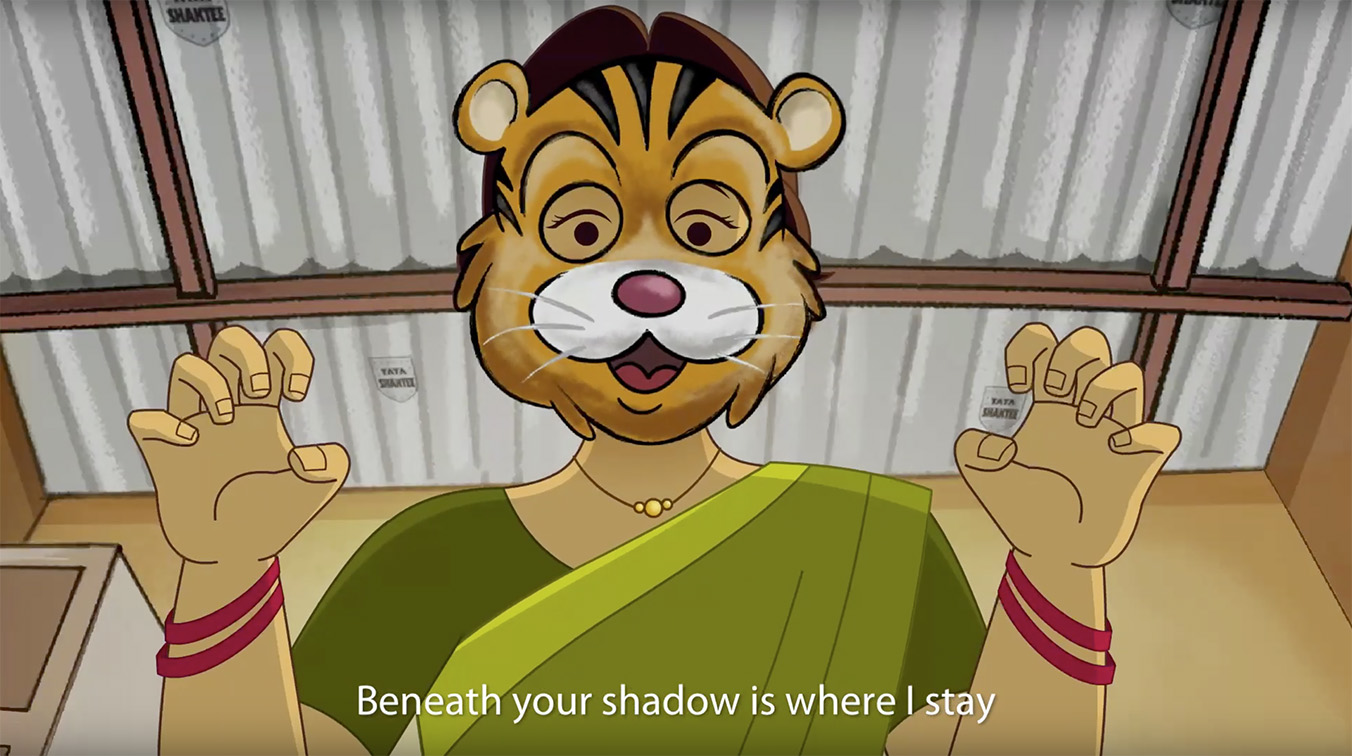 A mother is a child’s first home. She nurtures the child to life and spends her entire life loving and protecting her little one who always remains her baby regardless of age. Capturing this emotion, this Mother’s Day, Wunderman Thompson Kolkata has released a special animated film # TheCoverOverUs for Tata Shaktee – a brand of GC roofing sheets from Tata Steel. This film depicts how a mother’s love is like a roof and is always there to provide shelter to a child.

#TheCoverOverUs looks at a mother’s role through her little one’s eyes. The film revolves around the different ways a mother always protects and supports her child at every stage of life and how he/she does the same for the mother, on reaching adulthood.

The film signs off with ‘Sar ke upar chhat ho tum, Maa, suraksha ki shaktee ho tum’, celebrating how a mother’s love and protection are like a strong roof over a child’s head. The strength of the product is reflected in the mother’s love that protects and gives shelter to her baby.

As a brand, Tata Shaktee has always celebrated women, and Mother’s Day is another wonderful opportunity to pay tribute to mothers everywhere. For Tata Shaktee, the mother is an inspiration to build better and stronger roofs that will give long-lasting protection.

For almost a decade, Wunderman Thompson Kolkata has been partnering with Tata Shaktee to strengthen the brand connect in the lives of people and Mother’s Day is one such great opportunity to do that. 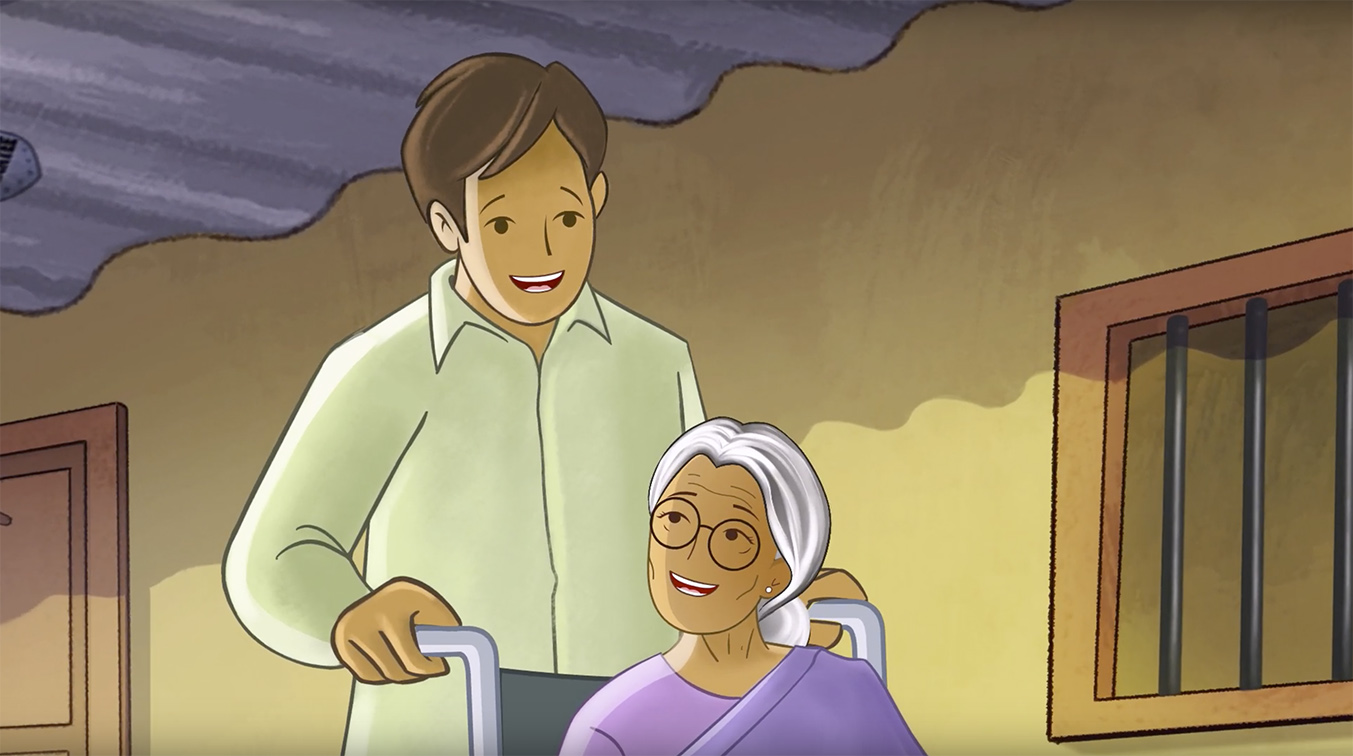 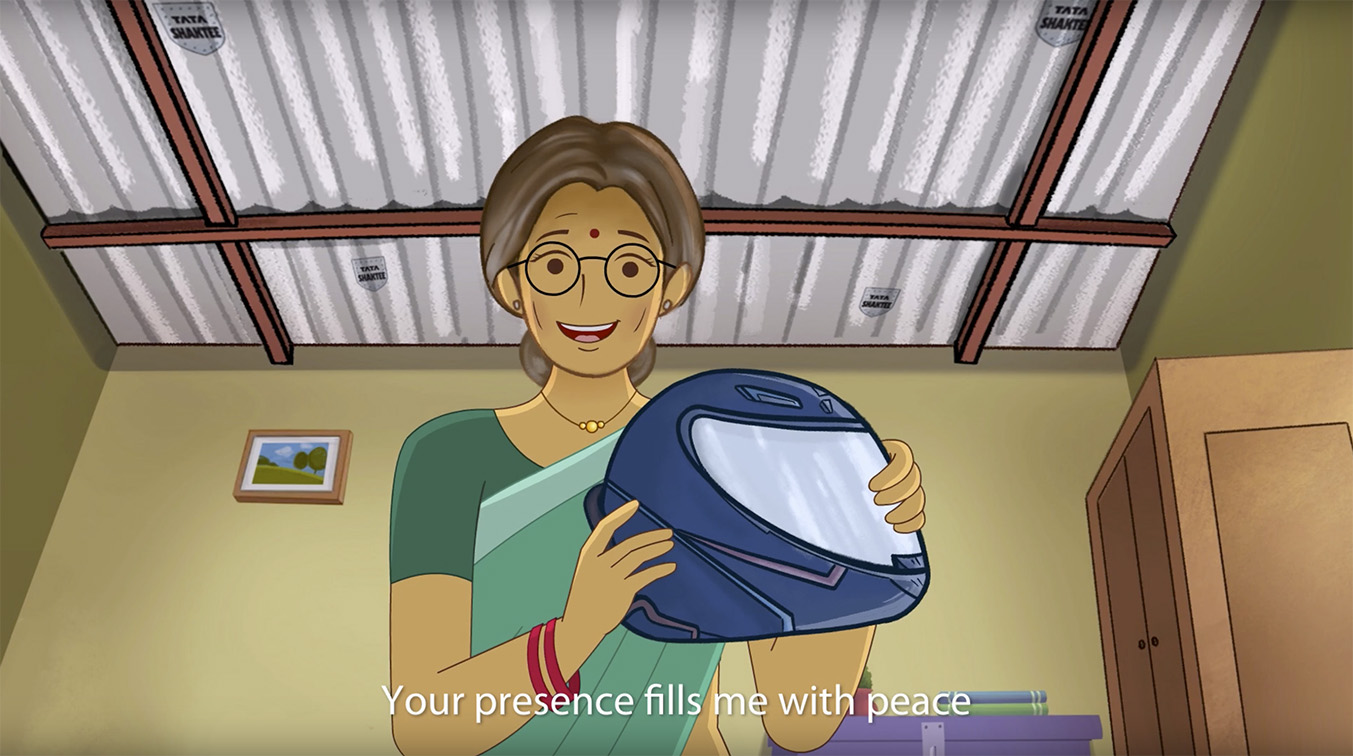