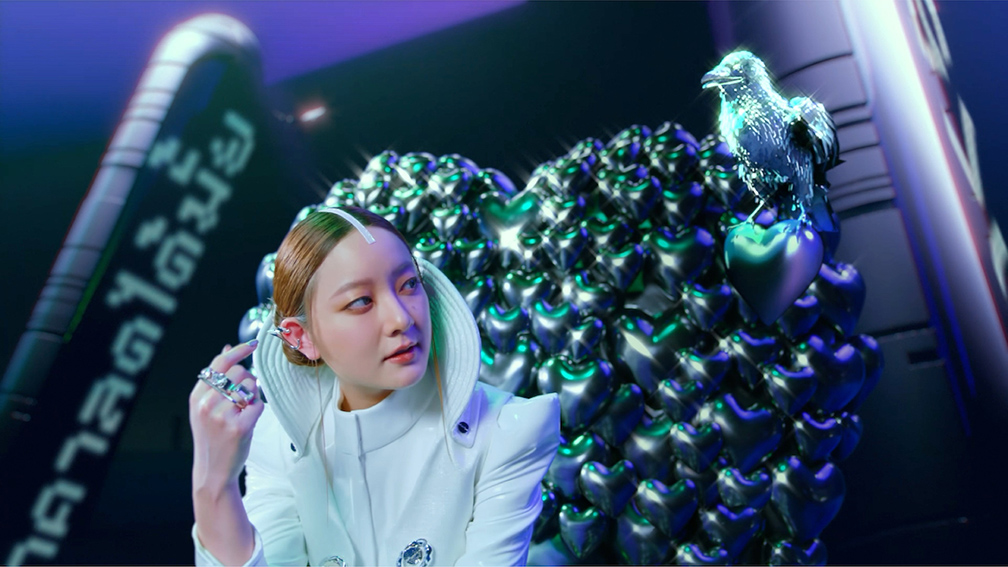 First Choice and Leo Burnett Thailand have teamed up to launch ‘Mafia of Digital World’ – a futuristic tale that promotes the ‘XU by First Choice’ credit card to a generation of digital natives.

Starring Ink Warunthon, one of Thailand’s most popular female artists, the campaign is set in a surreal world ruled by a demanding mafia boss who has a penchant for ‘collabs’ and unboxing. When her excessive demands exceed her budget, she faces an army of budget cutters, and the chaos begins.

XU by First Choice comes to the rescue – a credit card that targets a young and digital-savvy audience with benefits ranging from 0% interest for online purchases for up to 6 months to monthly e-coupons that can be redeemed online, cash back of up to 18% for online shopping, plus online purchase protection and spending alerts. 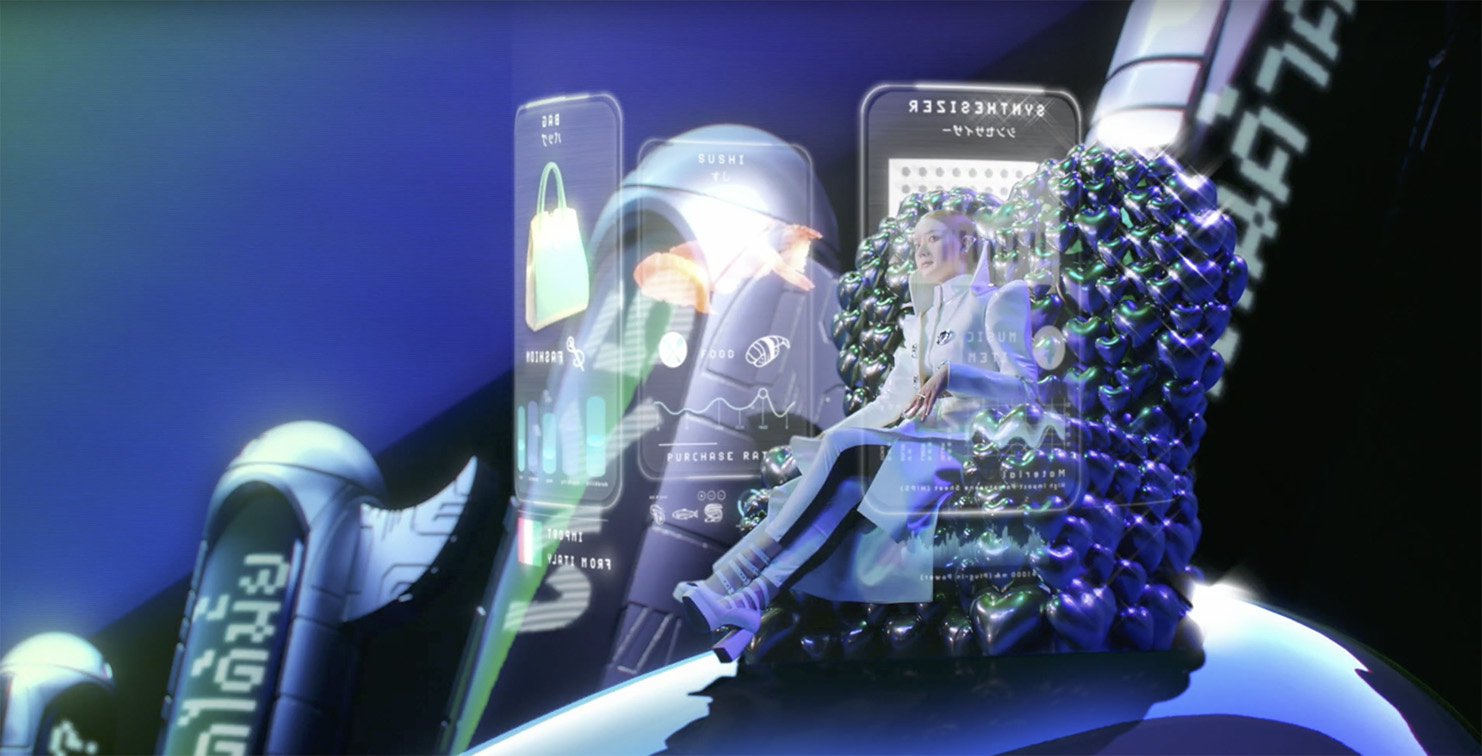 “As natives of the digital world, Gen Z can control their whole world with just their fingertips. Many of their demands or desires occur totally on digital platforms – they have so much freedom of thought and independence, which is why we launched ‘XU by First Choice’ – a credit card that makes it easy for younger generations to connect with new lifestyles online,” says Athip Sinpagekan, EVP Head of Marketing at First Choice.

Sarut Yungcharoen, Group Creative Director at Leo Burnett Thailand, said: “To get Gen Z’s attention, we created a fantastical world that’s ruled by an all-powerful mafia boss, played by one of the most famous female artists in Thailand, especially for Gen Z. It’s an unconventional approach from a brand that is passionate about tailoring its products to the needs of a younger audience, and isn’t afraid to break category norms to get their attention.”

‘Mafia of Digital World’ follows the recent launch of ‘Metaverrrrrr’ – a parody of making the world’s first metaverse commercial to promote First Choice credit cards. Starring Mario and Pattie – who are performed by two popular Thai presenters – ‘Metaverrrrrr’ has clocked up over 15.3 million views on YouTube and Facebook in Thailand alone since launching in February 2022.

‘Mafia of Digital World’ is directed by Bhakpong Skonvitayanon at B1 Films. 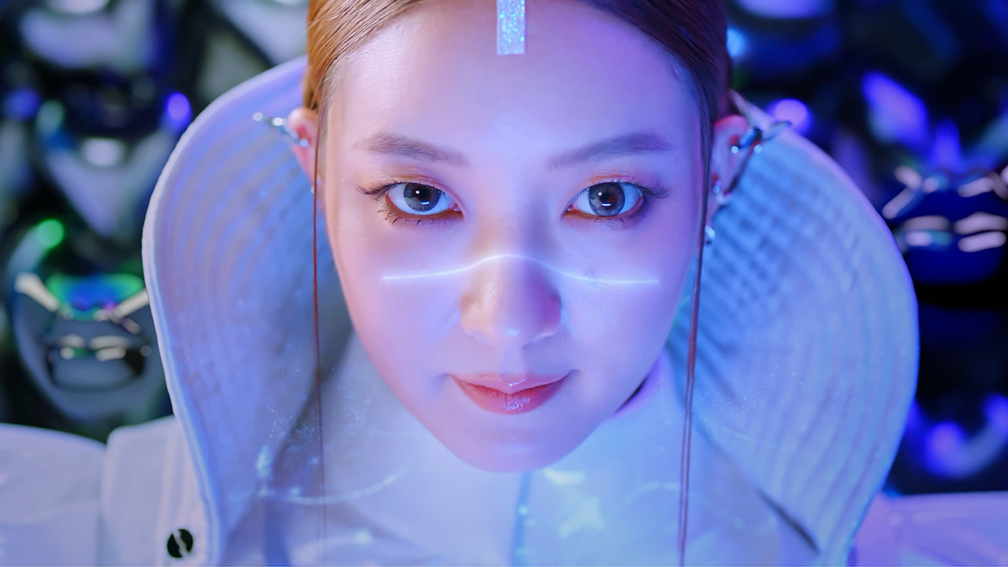 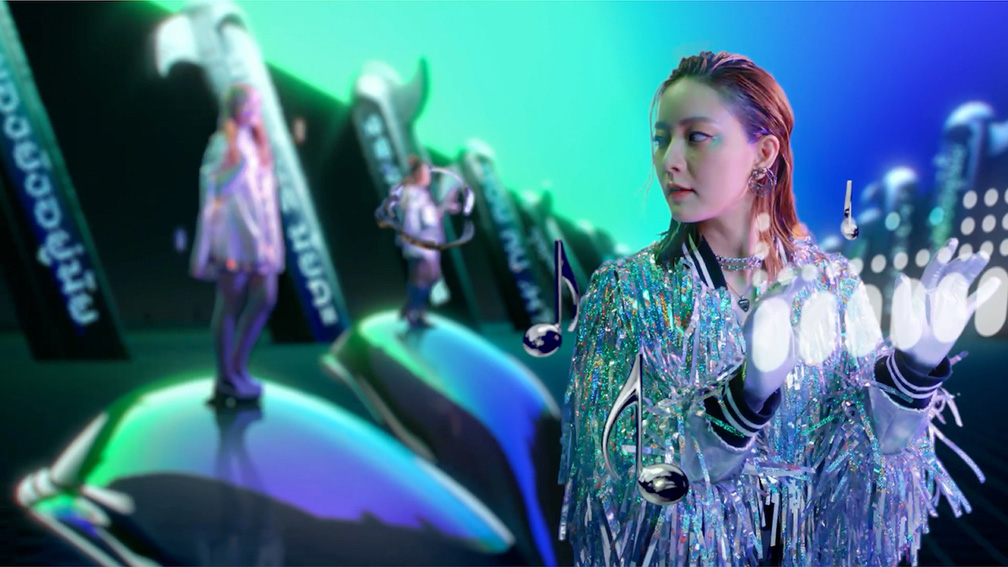