Nobody spoke and we listened. The Imposterous is back with season two. Just one rule, the first one better be Good (by). 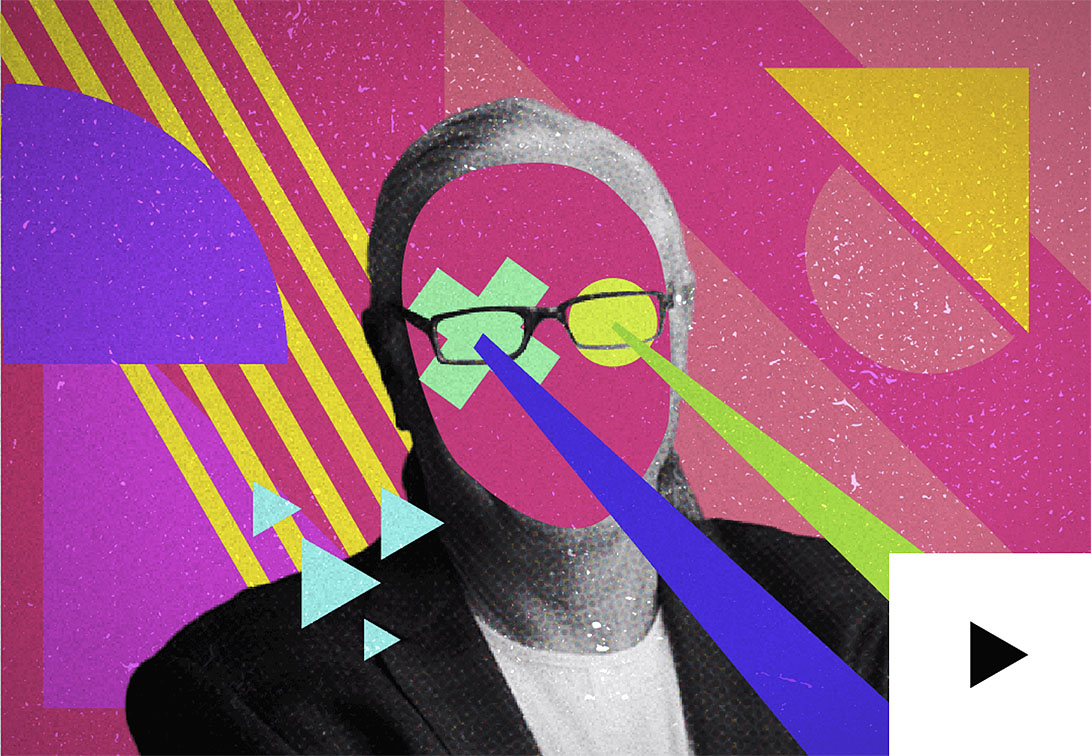 After a surprisingly well received first season, The Imposturous is back. Season one tested a theory of Michael Knox and Graham Drew, that a lot of the good creatives out there often feel like they don’t belong. After talking to the likes of Nils Leonard, Josey Paul, Merlee Jayme, Toby Talbot and Cindy Gallop… about what is known as ‘Imposter Syndrome’, they think they might be onto something. For season two they open with industry legend Jeff Goodby.

Michael Knox says: “It was a theory. I have lots of those and most go untested for legal reasons, but we discovered that pretty much everyone who’s out to do something new is plagued with pangs of self doubt from time to time. We all have that inner voice that isn’t always helpful, yet learning to change your relationship with it can make all the difference to your wellbeing”.

But, things are a little different this time. Season one focused exclusively on people from the Ad world, Season 2 will cast its net a little wider, says Graham Drew: “For season two we’ve started to look a bit further afield, to CMOs, to psychologists, to creatives outside of the ad industry. Michael, Andrew and I wanted to see new perspectives, from clients, from other creatives that make stuff – it’s taking us places we never expected. All that said, we kick off with Jeff Goodby – Jeff is every bit as warm and brilliant as we hoped he would be and he just had to be the first episode”

Season two explores imposterism with people like Brent Smart (CMO IAG), Dr Valerie Young (World Leading expert on Imposter Syndrome), Damon Stapleton (CCO The Monkeys) and Pum Lefebre (CCO Design Army). This week launches with Jeff Goodby, anyone who’s anyone knows that he’s someone. Creator of ‘Got Milk’ along with so many other iconic campaigns, we learn that it all began with his face being smashed repeatedly into the snow as a child. We go on to discover how even a flag can’t save you when it comes the Cousteau family and, fundamentally, the whole reason that we all do what we do is to cheat death.

Beavering behind the scenes and the silent third wheel of The Imposterous is Andrew Stevenson, owner of We Love Jam Studios and the engineering genius that prevents each episode sounding like a series of f-bombs and WhatsApp pings. Says Andrew “Editing these chats down, I’ve discovered so many common themes, some genuinely funny stories and just great advice from people at the very top of their game. What I love most about these chats is that we learn that maybe we aren’t all as weird as we think we are. I mean Michael ‘is’ but we all knew that going into this”.

With a new episode every Tuesday, The Imposterous is hosted by Michael Knox (ECD, Roller) and Graham Drew (CCO, Grey Malaysia) and as has been created to explore the theory that even the world’s most respected creative professionals suffer pangs of inadequacy that either stifle their potential brilliance or protect them from mediocrity. Tune in to find out how Imposter Syndrome might just be a thing that you don’t have to run from.

LISTEN TO THE JEFF GOODBY INTERVIEW

Humbly put together, but not that humbly as not to be Hashtagged within an inch of its life, by We Love Jam Studios – The Imposterous is available now on itunes, Spotify, Google Play or theimposterous.com