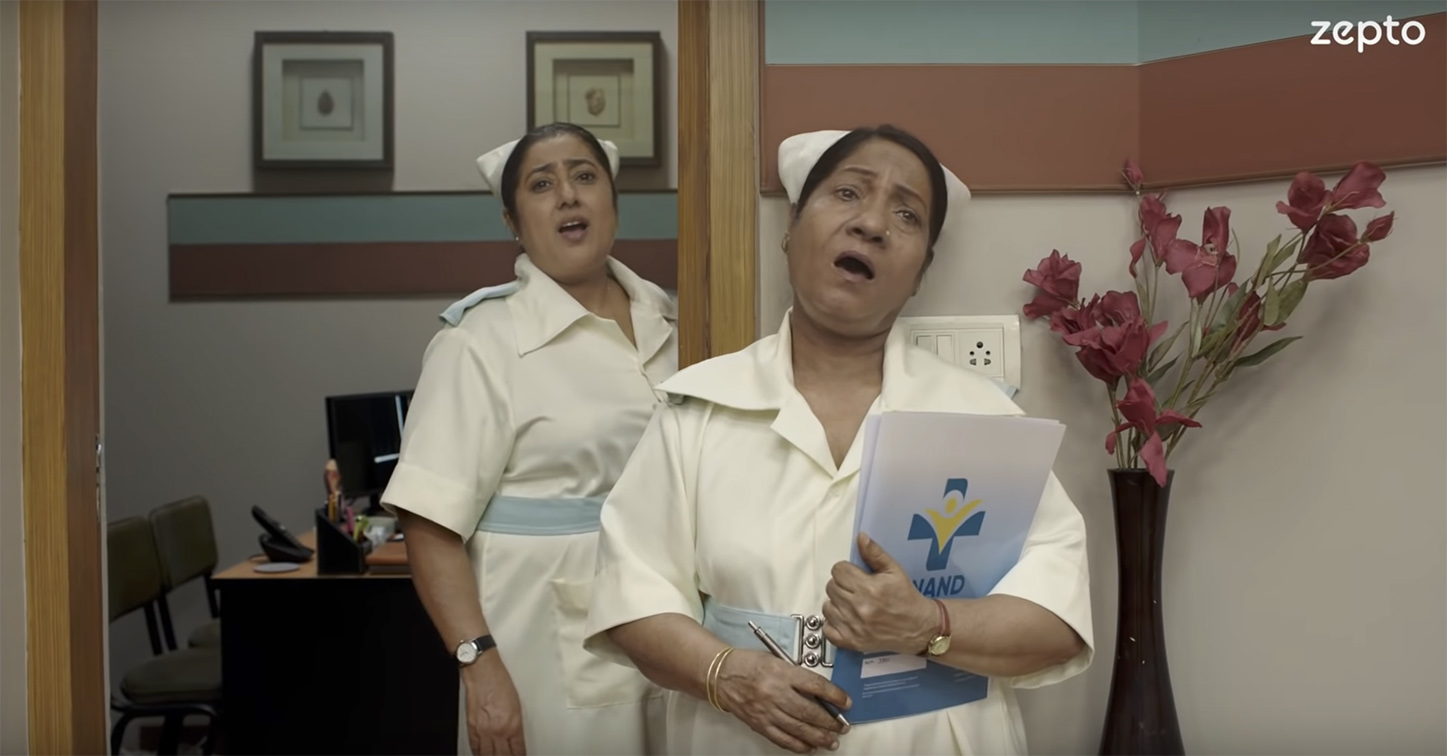 Zepto, the 10-minute grocery delivery app, has launched its latest brand campaign during this years IPL, created via L&K Saatchi and Saatchi India.

The idea for the campaign is rooted in the fact that time is seen as an expandable commodity in India. Whether it’s waiting for your food at a restaurant or to board a flight, Indian Stretchable Time is something we’ve all experienced. In such a context, Zepto stands apart with its proven track record of always delivering within the time committed.

The campaign brings alive this idea in a surprising way using 3 famous singers to drive home the point. Kailash Kher, Shankar Mahadevan and Usha Uthup are cast in unusual roles where they literally stretch time in their own inimitable style. And so make the case for Zepto, and its on-time delivery promise.

The key to Zepto’s success is the way the business works, delivering via a series of dark stores set-up at multiple locations across a city as opposed to using existing grocery stores. With this optimized network of ‘cloud stores’ or micro-warehouses, Zepto is able to consistently deliver on-time through a combination of technological and operational excellence. Zepto is now available beyond Mumbai, Bengaluru, Delhi and includes Gurgaon, Chennai, Hyderabad, Pune and Kolkata. 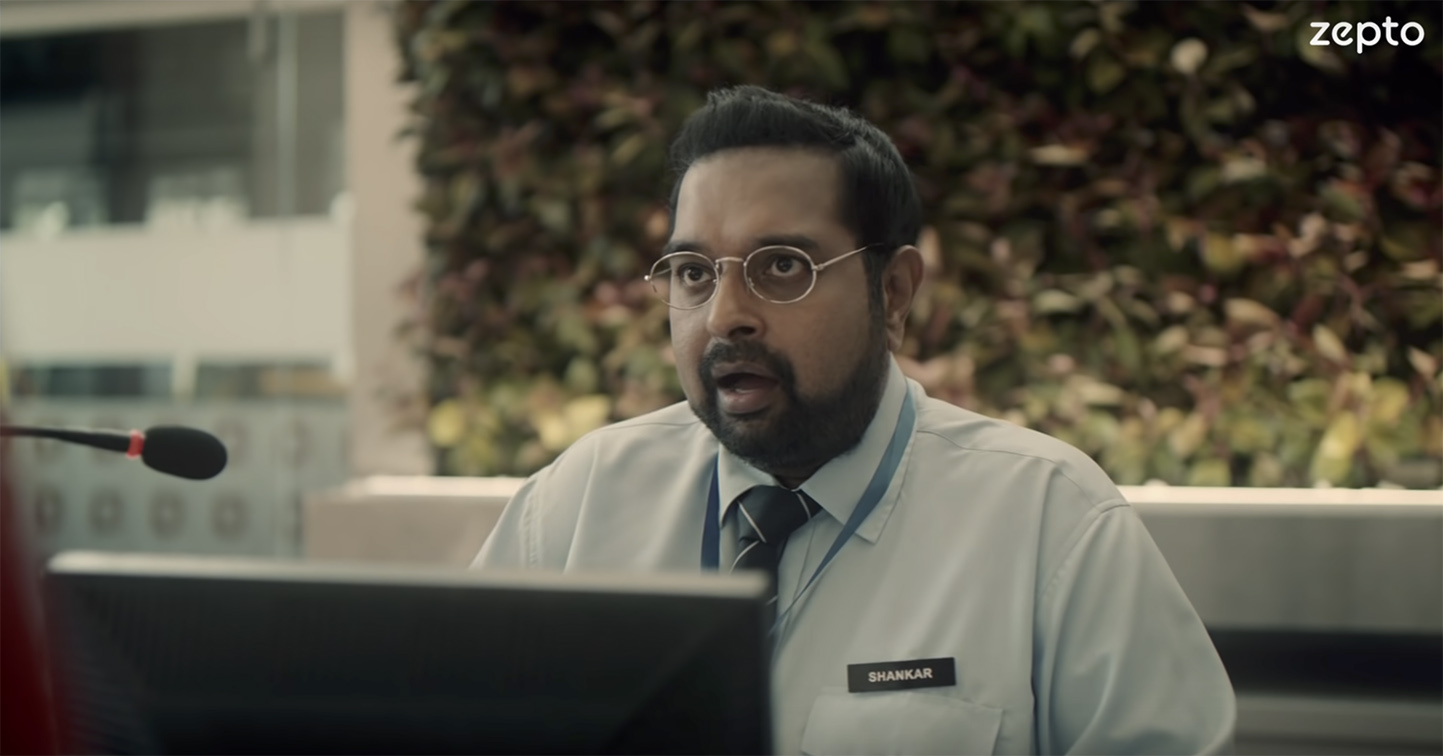 Amritansu Nanda, Chief Marketing Officer, Zepto, said: “Our consumers lead busy, fast-paced lives. At Zepto, through our on-time delivery promise and at the back of our exceptional tech, we constantly strive to let them know and reassure them that we value their time. This campaign, featuring some of the most iconic pop-culture voices of the country, brings alive our proposition of quick delivery and strikes the right chord with our core TG through relatable entertainment. It is also a critical milestone in our journey towards becoming synonymous with quick-commerce in India.”

Kartik Smetacek, Jt NCD, L&K Saatchi and Saatchi, said: “It’s often said clients get the work they deserve. Zepto is case in point. From scripting these, to presenting them, to producing them, working on the campaign was an absolute pleasure, with agency and client working as one team completely committed to the end product. I think the results speak for themselves.” 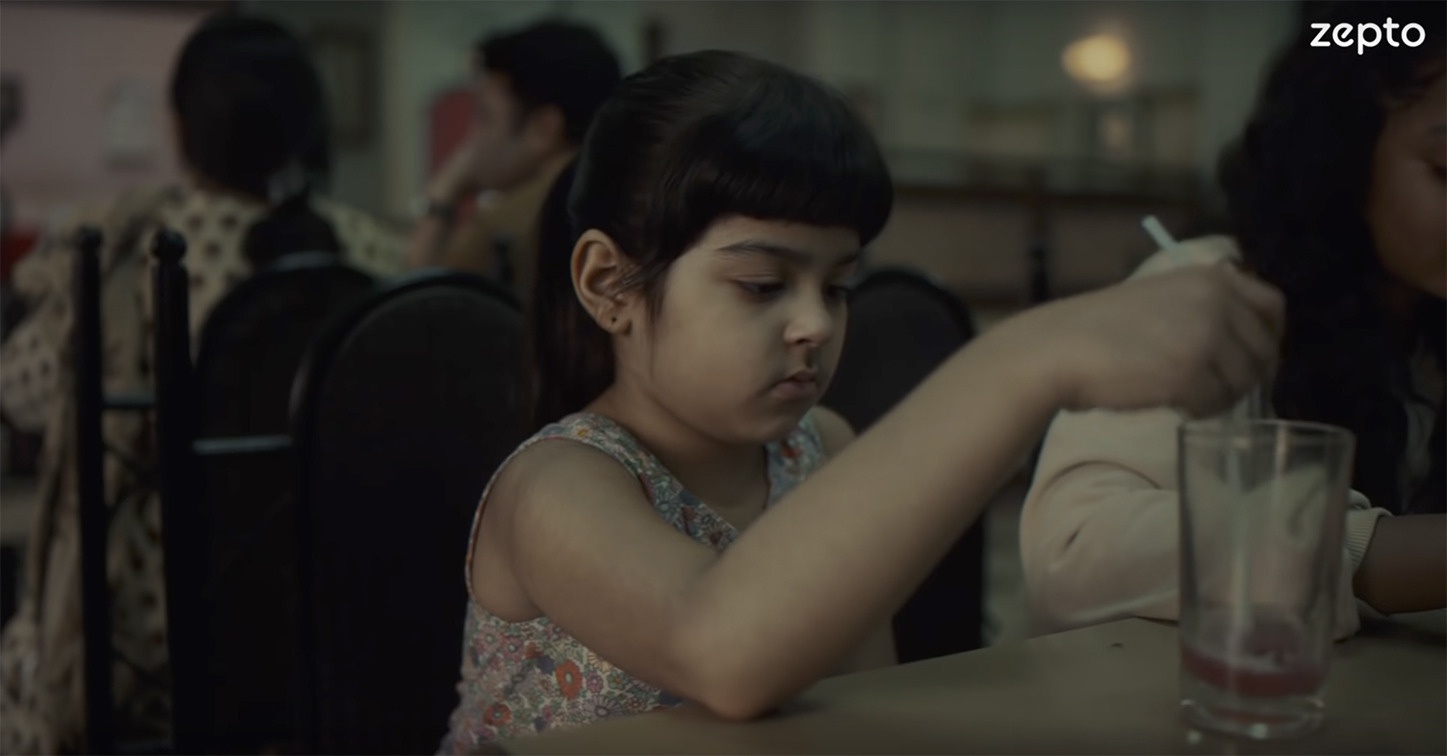 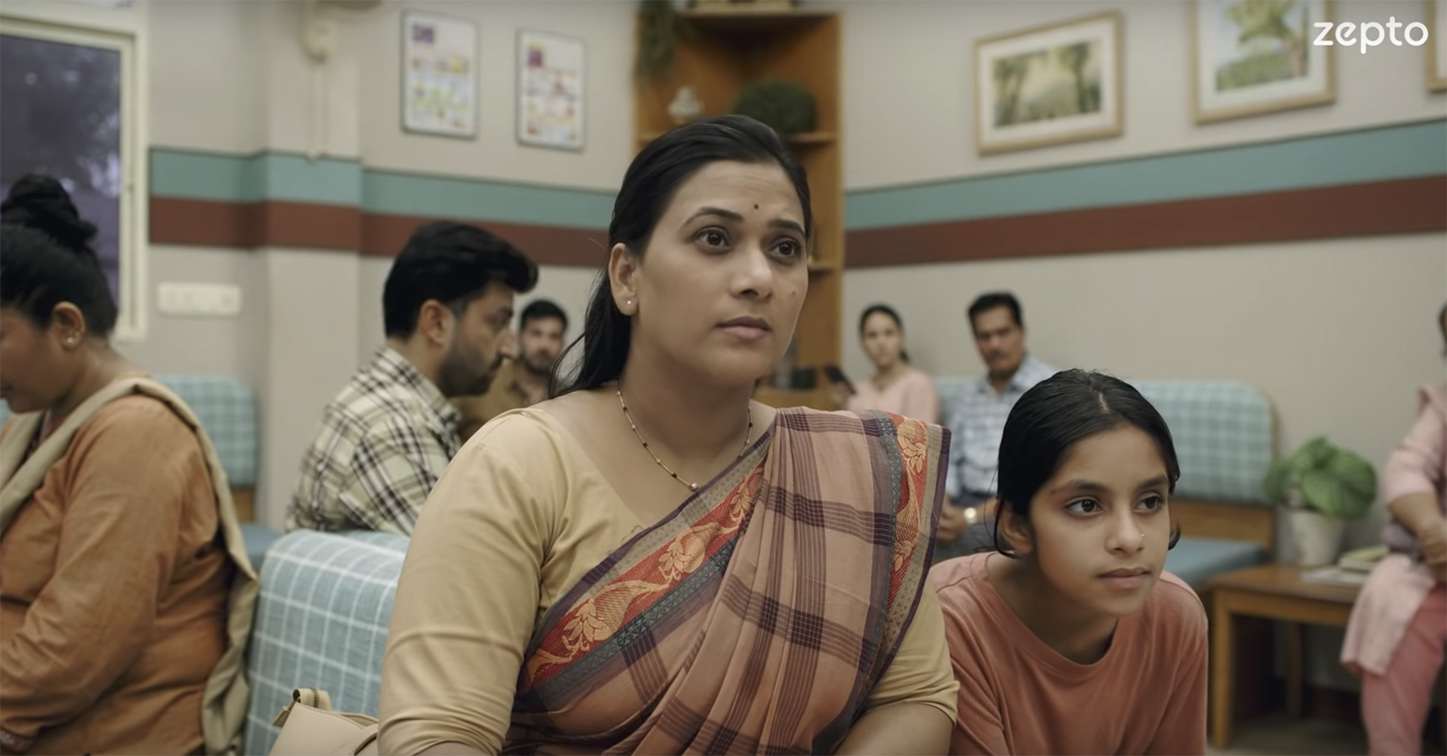