The Work 2022 Contenders: We Are Social

Samsung: #VideoSnapChallenge
We Are Social
Samsung wanted to introduce the 8K Video Snap camera feature on the Galaxy S21 to Gen Z and young Millennials, who rely on their devices to express themselves creatively.
We brought the power of 8K Video Snap to TikTok with #VideoSnapChallenge, a hashtag challenge that allowed users to capture three different versions of themselves while the camera kept rolling.
Working with TikTok, we designed a custom filter that dramatised the 8K Video Snap feature and partnered with record label 88Rising to create the perfect original track for the experience.
With 7.5M videos created and 35B views, #VideoSnapChallenge was crowned the most successful TikTok challenge in history.

The work has already won an AIMCO award and 2 Spikes. 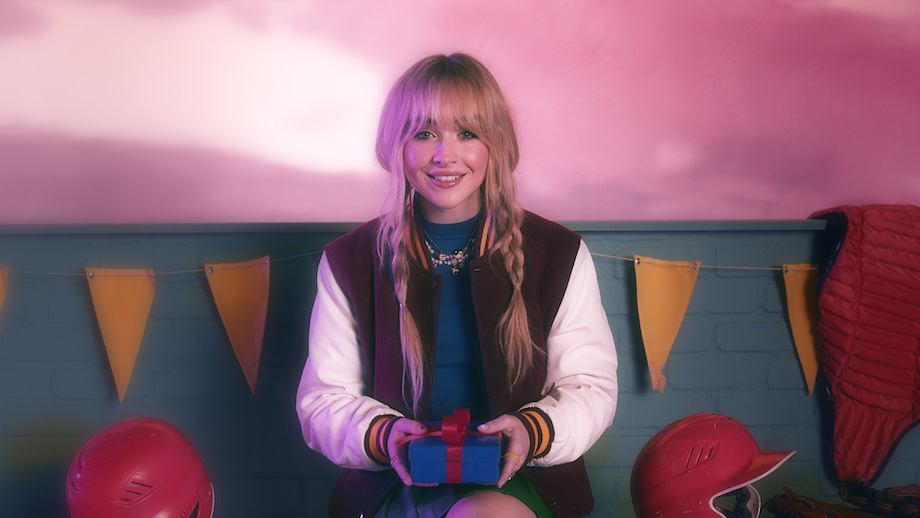 Samsung: Galaxy Gifts
We Are Social
To encourage holiday gifting between friends, Samsung enlisted the help of triple-threat entertainer Sabrina Carpenter.
In this campaign, she surprised three pairs of superfans, sourced via social media, with an original song and music video based on their unique stories, and a Galaxy gift emblematic of their friendship.
The short films, directed by Gia Coppola, racked up over 2M views and a lot of love on Sabrina’s and Samsung social channels, demonstrating that ‘Holidays open up with Galaxy.’

Samsung: Bespoke
We Are Social
On February 11th, 2020, Samsung introduced the world’s first folding glass phone: the Galaxy Z Flip. The “out of this world” technology created rumours on the internet that Samsung must be working with aliens.
We leveraged this hearsay to launch the new bespoke edition of the Galaxy Z Flip3 which allows users to customise the colour of their handset. An animated content series featuring Samsung alien workers in the Galaxy Factory showed users the full customisation process from order through to delivery.
The content went live on Samsung social channels and #TeamGalaxy influencers shared Instagram content featuring custom-made stickers of the alien character.

ZIP: Can I Zip It?
We Are Social
Buy-Now-Pay-Later brand Zip needed to grow awareness and get Millenials to see their latest product – Tap & Zip – as an easy way to pay every day, from grabbing a coffee to picking up groceries.

We brought together top Australian celebrities and influencers for ‘Can I Zip It?’ – an integrated campaign that grounded the brand in internet culture. Running across OOH, online video, radio and social, it celebrated Zip as the most widely available and easy-to-use BNPL service through a series of eye-catching, talent-led films featuring an upbeat rework of the 90s anthem ‘Can I Kick It?’.

Results included a 6pt rise in brand awareness to 77%, outperforming the main competitor, and a whopping +21% brand lift on TikTok vs the vertical benchmark of 5%.

The deadline for Campaign Brief’s The Work 2022 is Thursday April 14. Entries are FREE with only an acceptance fee charged for those that make the cut. See full details and enter here… If your agency has entered The Work and would like to showcase your best work in our Contenders series email ricki@campaignbrief.com.