Creative agency and production house Augusto is proud to release today an integrated campaign for adidas’ global running event ‘Run for the Oceans’. Along with their sustainability partner, Parley, adidas pledges to help end plastic waste by picking up plastic bottles for the minutes run by participating runners around the world, between 23 May – June 8.

This campaign marks the first time in over ten years of Augusto working with adidas, that the team have led a multimillion-dollar global brand campaign, a campaign that is one of the brand’s key focuses for 2022.

Says Michelle Walshe, global CEO, Augusto: “We have worked closely with the team from adidas for over 10 years and have always appreciated their collaboration and trust in us to deliver. It was a real honour to be able to lead the creative and production of this incredible campaign and support this collective drive for change.” 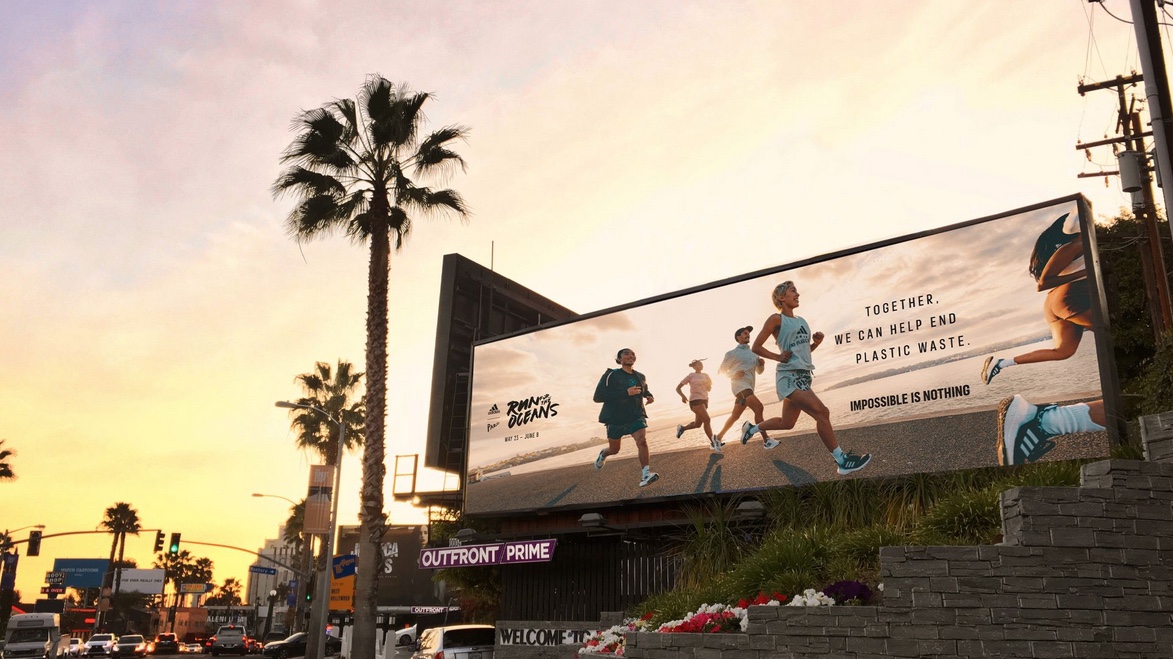 Says Adam Thompson, executive creative director of Augusto: “We’re super proud of this new global campaign. The effort our team has put in alongside our client partners to pull this together has been immense and we can’t wait to see this run out around the world across the coming weeks.”

Alongside the hero spot that will air globally, Augusto have created over 1000 assets for Run for the Oceans including a global campaign rolled out across digital, retail & social for the promotion of the event and the launch of the sustainable products made with Parley Ocean Plastic.