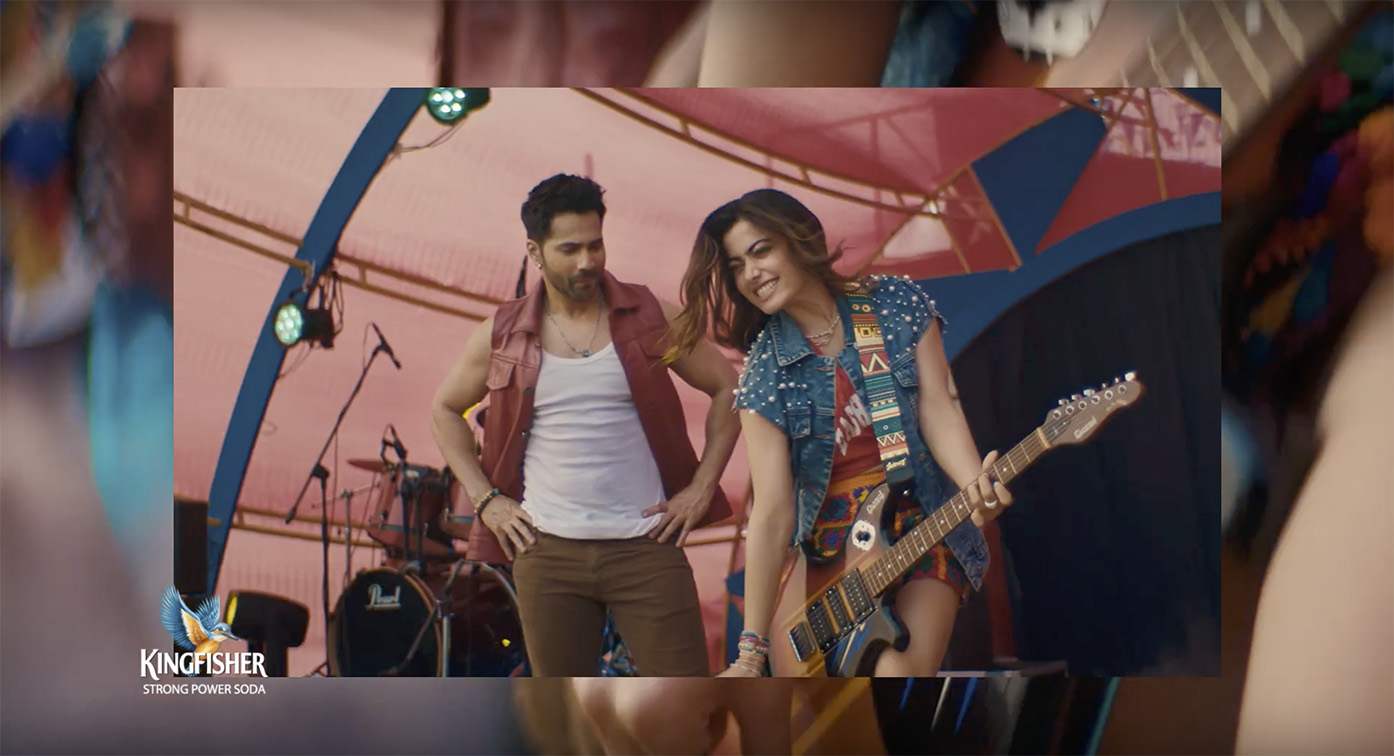 This year, Kingfisher wanted to truly capture the mood and attention of the nation once more, by announcing their IPL association with a brand-new campaign titled, ‘Spread the Cheer!’. Having brought the good times for consumers over the years, the campaign created via Wunderman Thompson Bengaluru inspires fans to not just cheer for their favorite team, but to ‘Spread the Cheer’ amongst everyone and keep the good times going.

The last two years have been challenging and difficult for everyone with almost no reason to celebrate. With this year’s campaign, Kingfisher urges everyone to forget all the negativity around them and choose to cheer.

This season, Kingfisher has partnered with 3 of the most popular teams in the tournament – The Mumbai Indians, Royal Challengers Bangalore, and Lucknow Super Giants! Wunderman Thompson Bengaluru has created 4 Films for this IPL Season, 3 respective team films and 1 combined film with all the cricket players across teams coming and dancing down the track together and having a good time.

The first commercial has gone live digitally and will be spread across a mix of Facebook, Instagram and on OTT platforms.