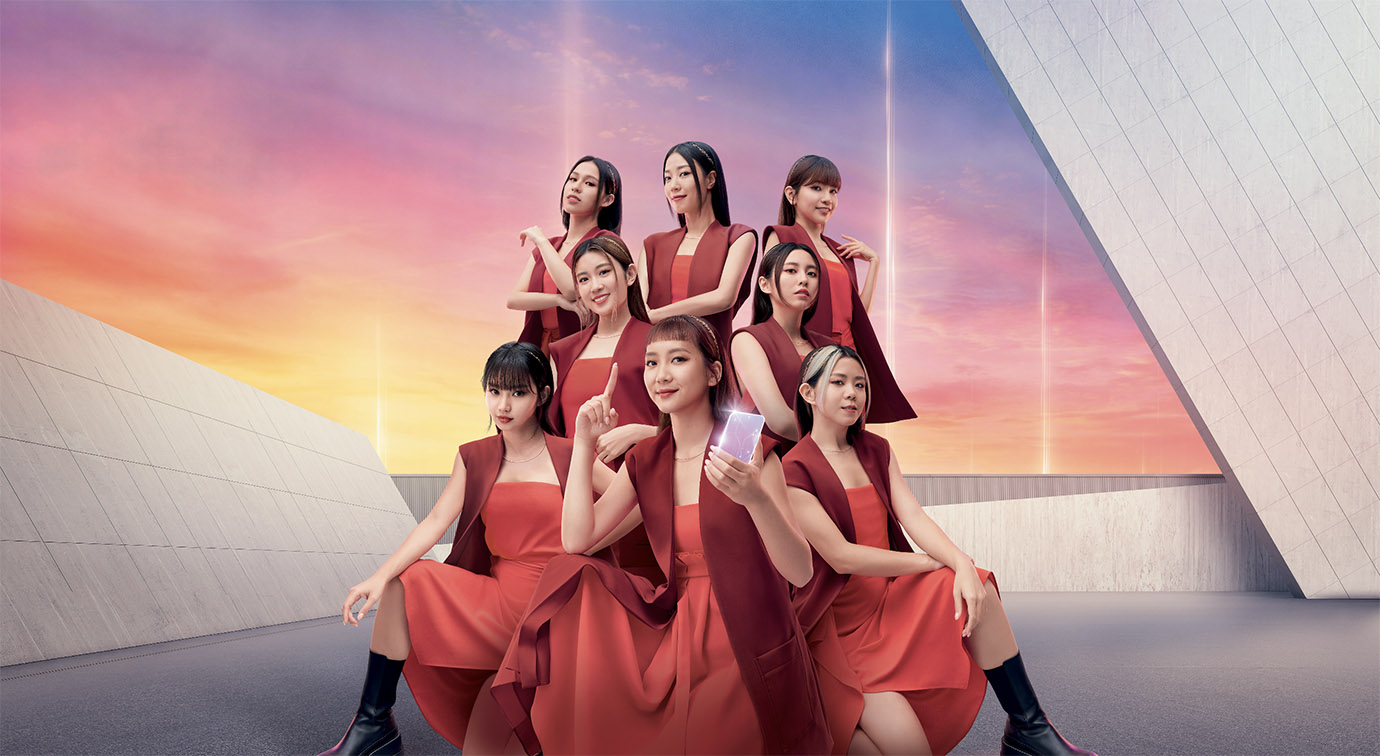 Wunderman Thompson Hong Kong and HSBC One have partnered again following the success of their “Say Goodbye to Investment A0” campaign, to launch this digital-led campaign empowering young millennials.

The campaign shines a light on the challenges young millennials and tertiary students have been facing, including a lack of financial education, courage to start investing, and confidence to break out from their wealth A0 status.

To bring the idea of “All@HSBC One. All at once” to life, HSBC One aspires to empower young millennials to flourish through a series of innovative banking solutions and incentives, taking them on a MEvolution journey – one that helps them thrive and become a better version of themselves – anytime, anywhere, with just one tap.

A MEvolutional Adventure Film
Launching the campaign is a multiverse short film that imagines the existence of multiple alternate timelines – taking the audience on a growth journey. There, an ordinary girl travels between parallel universes to meet the alternate versions of herself, and gain the knowledge to manage her finances, courage to start investing, and confidence to become who she wants to be – making it a truly MEvolutional adventure.

Creative Use of Celebrity
To reach a wider segment of local millennials, COLLAR, an up-and-coming girl band, was selected to star as the same character from different universes. Being millennials who share the same challenges, hopes, and goals as others in their age group, COLLAR had demonstrated how they break through their limits and thrive.

Strategic Use of Media
The campaign started with a series of teasers on social media to arouse public interest in mid-May, followed by an official launch of the thematic video and a TVC on 21 May 2022 and 26 May 2022 respectively. Upcoming educational videos will also be launched to showcase how HSBC One supports young millennials through its tailored products and services.

To ensure this campaign is the talk of the town, there will be a large-scale OOH activation including the Sogo TV wall in the following weeks. The brand will continue the campaign with the first Instagram Reel activation among the local banking industry, due to launch this June. 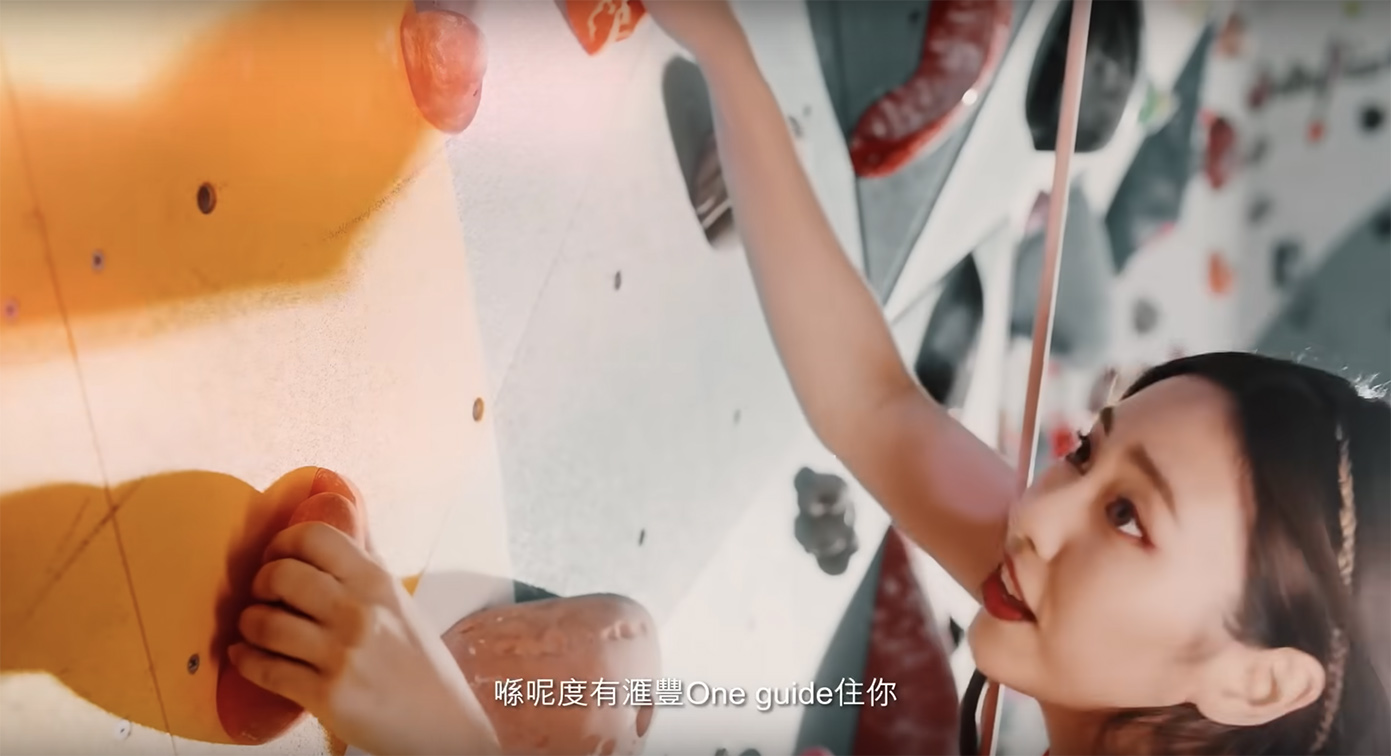 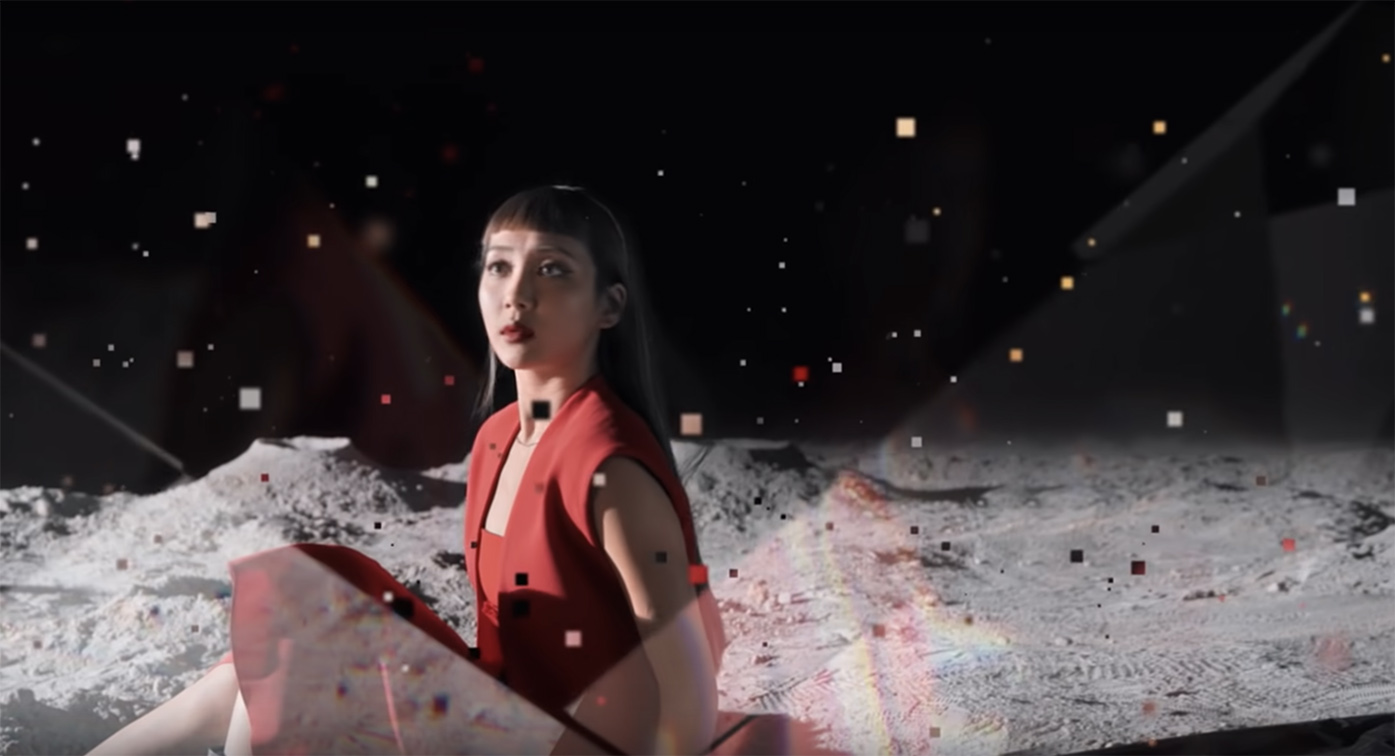