For their Shibuya shop, IKEA Japan teamed up with Wieden+Kennedy Tokyo to create an IKEA original photo booth, promoted by their very own soft toys.

The arcade photo booths found in Shibuya combine the standard passport photo machine with an arcade video game. Doodle, add stickers and text stamps, and beautify yourself before the time runs out, in order to create kawaii printed pictures. Now IKEA have created a different take on the experience by giving a photo booth the home furnishing treatment, for their recently opened Shibuya shop.

Step inside a PAX Wardrobe on the 6th floor of IKEA Shibuya and you’ll find the Fotobox. There you’ll meet the IKEA Assembly Character. Normally only seen on the illustrated furniture instructions, they are on hand to help you assemble your digital photos, one step at a time.

You can pose inside showrooms, alongside soft toys, on top of a Shibuya shop exclusive veggie dog, and a whole lot more. Once you’ve taken your photos, it’s time to decorate them with pens and all things IKEA, from MALM beds to meatballs. After decorating the photos, they’re available to download for free from your smartphone, for you to share on social media with the hashtags #ikeashibuya and #ikeafotobox.

The Fotobox is promoted by ‘Night At The Fotobox’, a film that brings IKEA’s very own soft toy range to life through puppeteering. 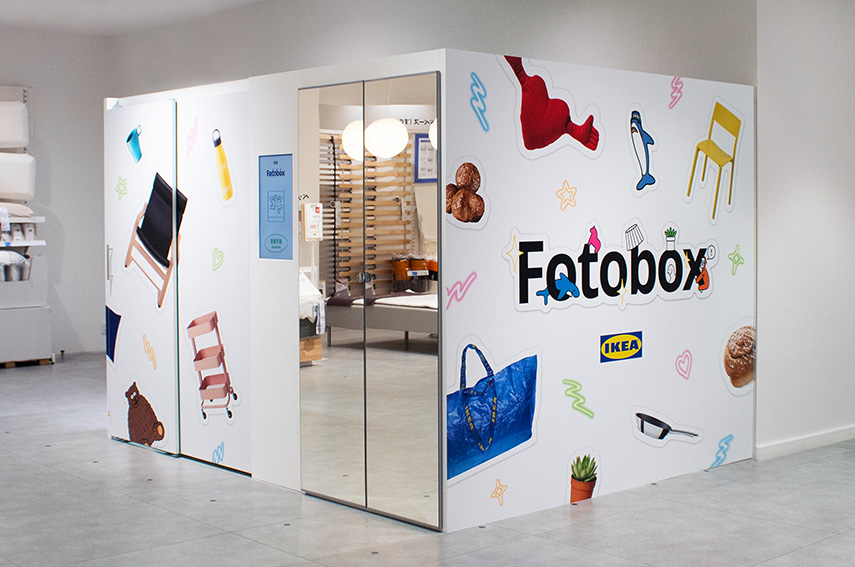 Watch what happens after hours in IKEA Shibuya when a newly arrived GOSIG GOLDEN Soft Toy settles into their new home. Moving to a new city can be daunting, but they quickly made a few new friends, and visited a certain IKEA PAX Cabinet with a twist, finding happiness in their new home – the Fotobox.

For the film, Wieden + Kennedy tapped collaborators from dwarf studios, a character & animation studio based in Tokyo.

The Fotobox is open to the public as a permanent installation only at IKEA Shibuya. Taking photos in the Fotobox and downloading the final products is all free of charge. 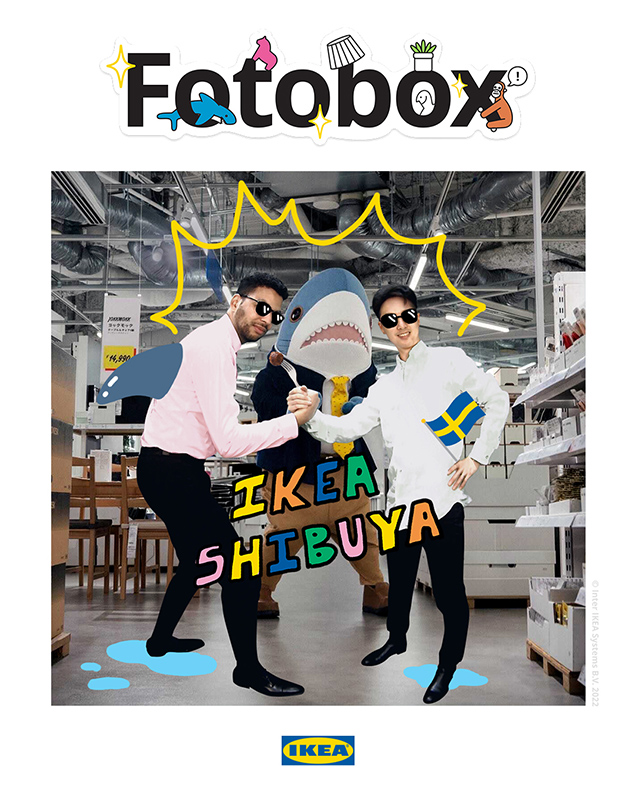 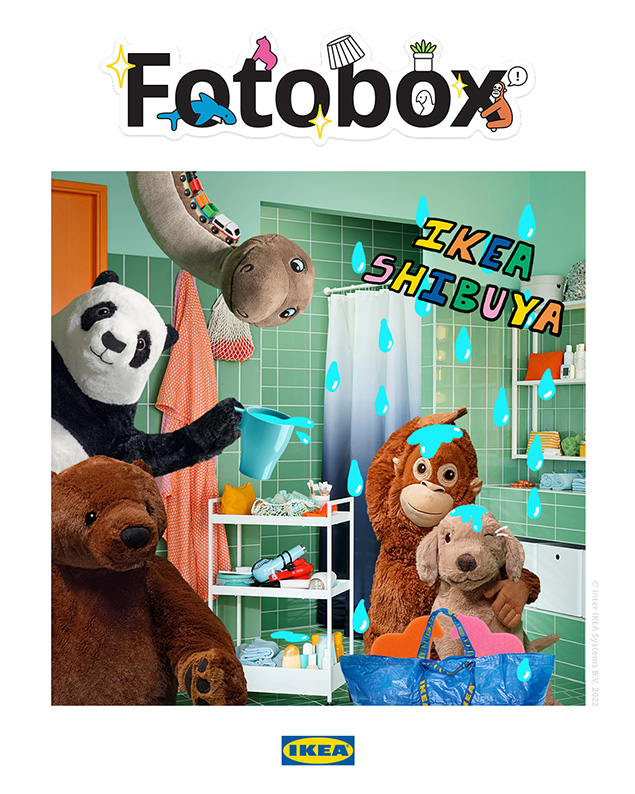 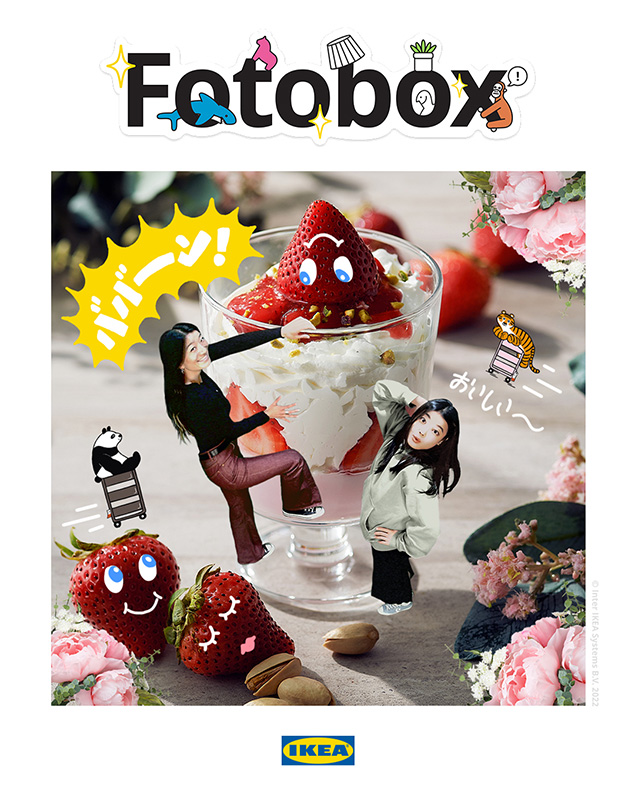