Graham Fink has the Queen in his eye 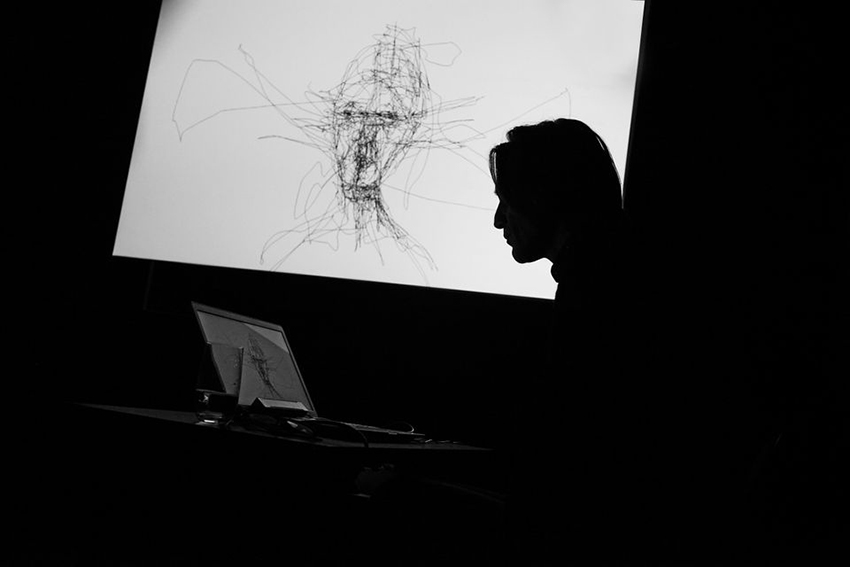 Last week the preparations for the Queen’s Jubilee were in abundance. Everyone was talking about what they were going to do over the short holiday and which street parties to attend. Graham Fink suddenly had an idea to draw Her Majesty with his eyes.

A few years ago Graham Fink, the former Ogilvy Greater China Chief Creative Officer, designed a piece of software that allows him to draw directly onto a computer screen just using his eyes. It works in conjunction with an Eye Tracker.

Two infra-red lights reflect off his pupils and are picked up by a camera lens, and an algorithm then converts that into a line. Once he starts to draw it’s one continuous line until he finishes.

For this Jubilee portrait he made about a dozen attempts until he felt he had got it right.

“I’ve entitled it ‘Eye Queen’ and it is my first NFT,” said Fink. “This one has an edition of 50 and is a ’step sell’ process, meaning that it starts low, but as each one is sold, the price increases.”