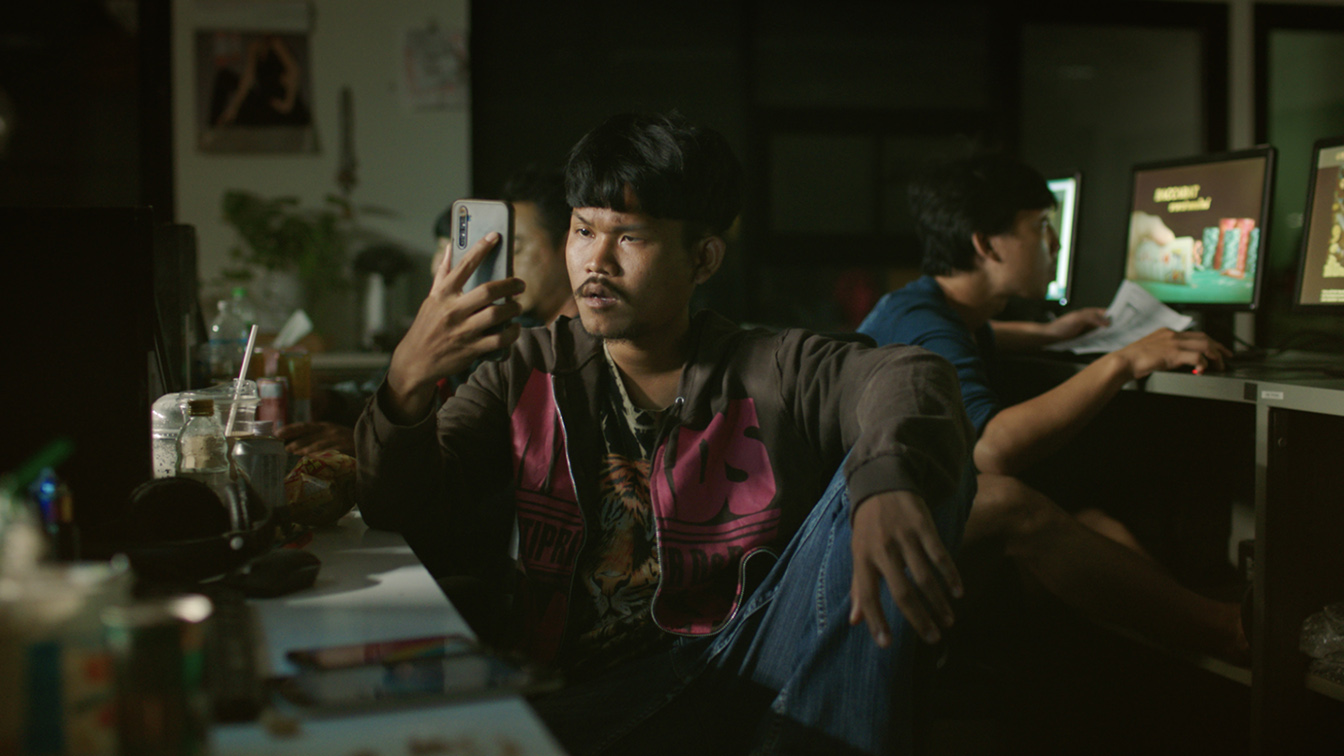 ‘Fraud calls’ have become a national issue in Thailand with over 6.4 M calls received and 1,600 M baht loss in 2021. Although Thai media has been reporting victims of phone scams daily, the authorities still fail to solve the problem effectively.

In today’s overflooding content where people skip ads in a sec, how can we grab their attention?

Instead of being a typical ‘ad’, the film starts with a phone scam news report that people are highly interested in, but with a twist that the victims can outsmart the scammers. In each micro-situation, the film repeatedly ending with the key benefit ‘Whoscall, know who’s calling.’ designed to be able to skip anytime, but watching till the end, consumers will see the bigger ‘butterfly effect’, starting from knowing one call can lead to saving the whole nation.

Directed by Thanonchai Sornsriwichai, the film reaches diversity of Thai users from urbans to locals by demonstrating Whoscall functions that help identify unknown callers, which aim not only to protect Thais from scammers but also annoyance calls like credit card sales, insurances, gambling sites or help them able to pick up important calls in a friendly way. 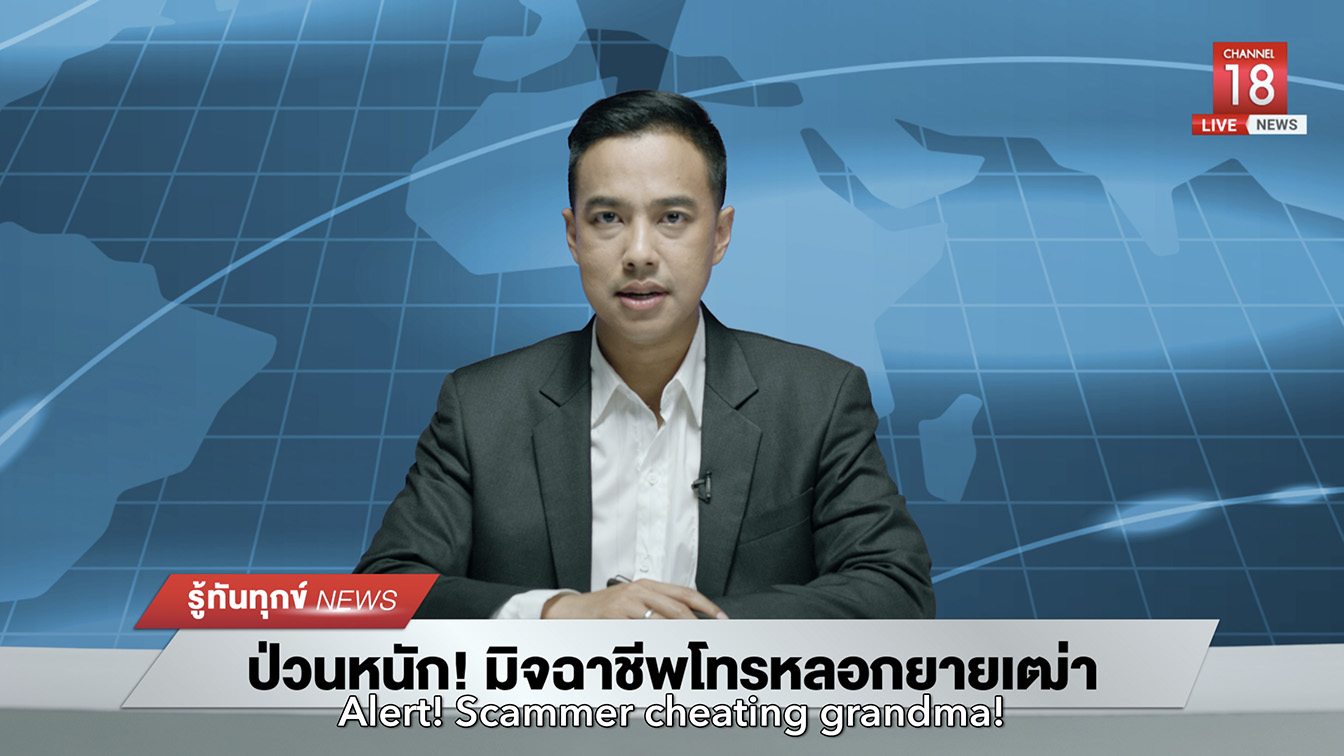 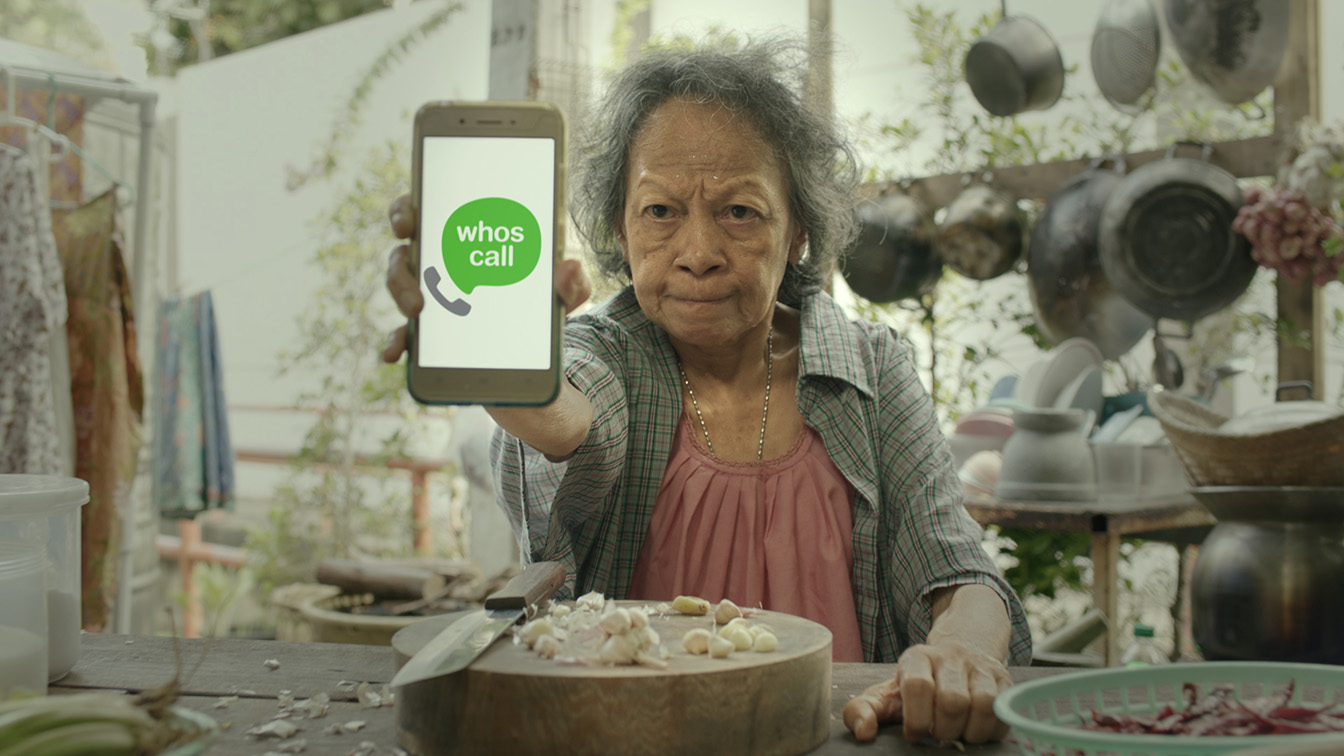 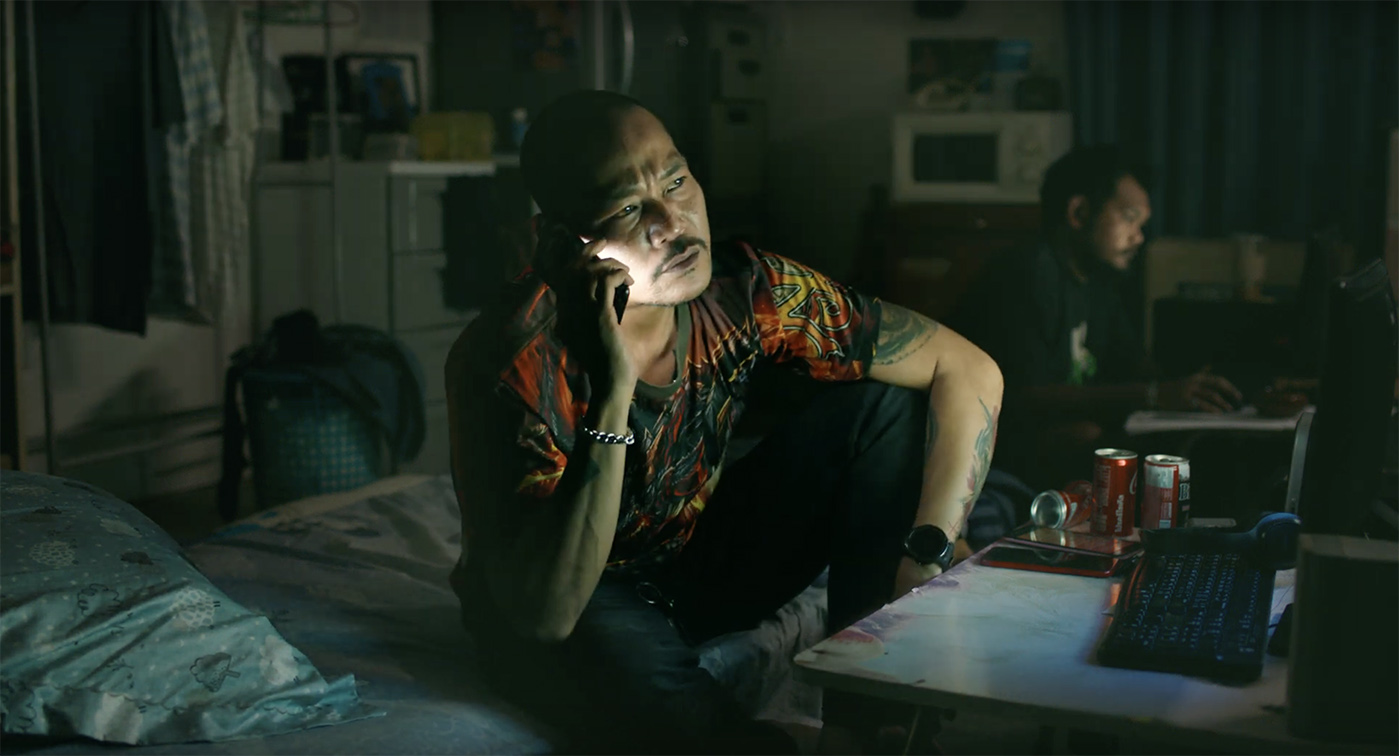