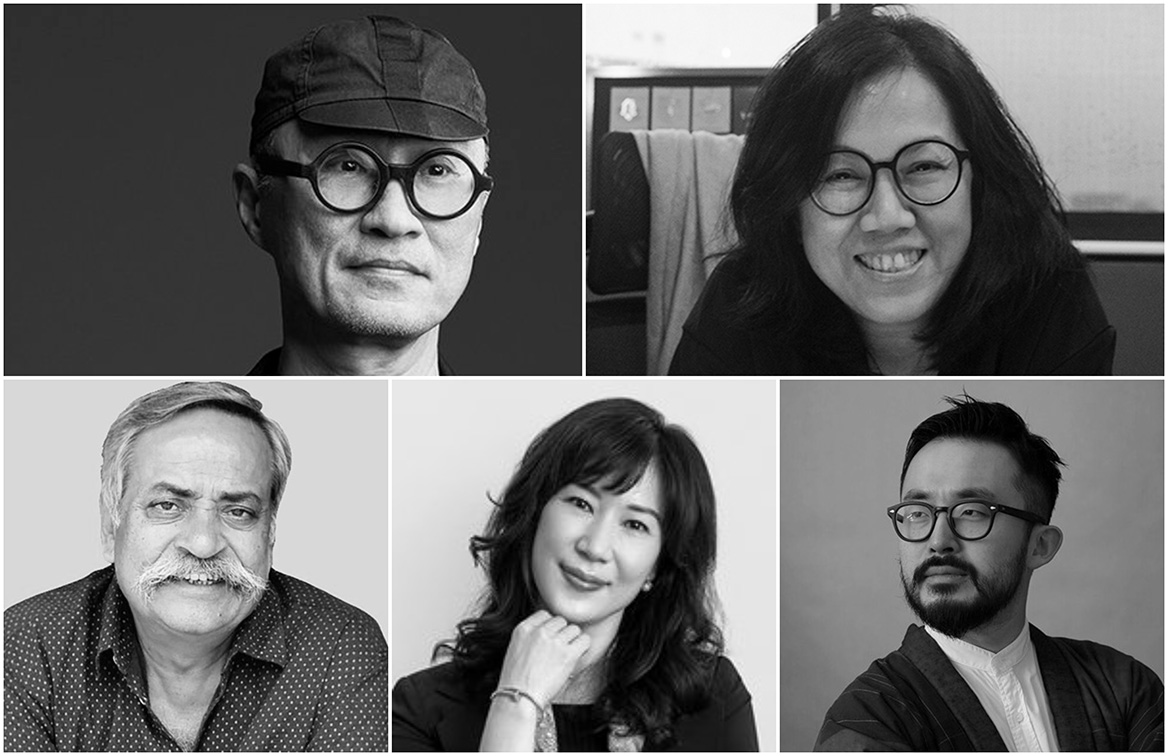 Eugene Cheong returns to Las Vegas as this year’s LIA TV/Cinema and Online Film Jury President. While Cheong, Chief Creative Officer for Asia at DDB Worldwide, has judged for LIA before, this is the first time he is presiding as Jury President.

The impressive members of his jury consist of both big advertising names, as well as, multi award-winning talent in the film industry. All have an eye for the creative excellence required to judge. Also representing Asia in the TV/Cinema and Online Film Jury are; Ogilvy India’s Piyush Pandey, TBWA\Malaysia’s Gigi Lee, Publicis Groupe Korea’s SooHee Yang and Dentsu Tokyo’s Noriaki Onoe.

Barbara Levy, President of LIA, said: “We are pleased to welcome Eugene Cheong as our TV/Cinema and Online Film President. This is a medium that offers so much in terms of not just the idea but also how the idea is crafted and executed. The combined expertise and experience of all the members of the jury under the leadership of Eugene will ensure that nothing that is noteworthy will be overlooked.”