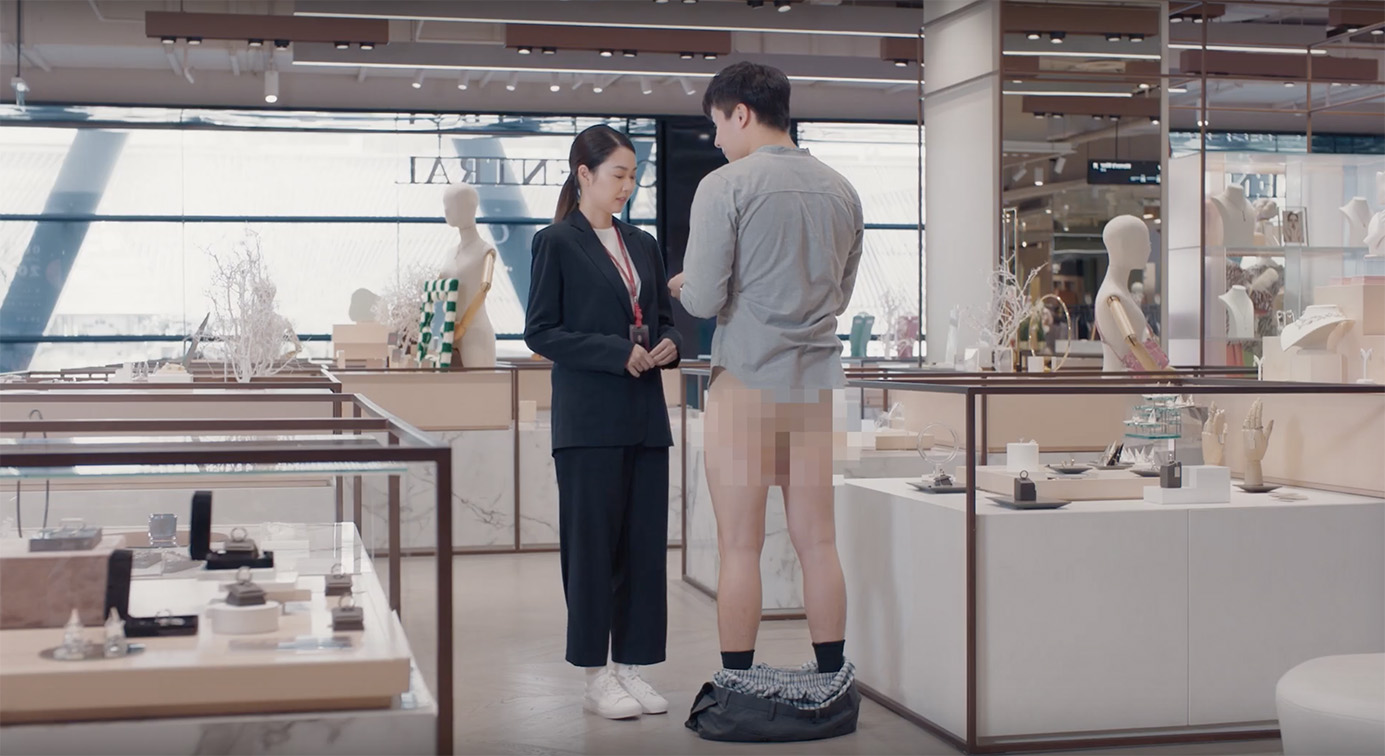 The story shows a variety of customers shopping in a ridiculous way in the store, giving little hints via one-of-a-kind visuals that nobody can claim but Central App, illustrate the advantage of having a physical store with full services to step up in the e-commerce game. To tell shoppers that they now can shop anywhere, anytime, even in their utmost private time, when answering nature’s calls!

The ads summarized online shopping behaviours well with the well-known Thai song, that’s lyrics are mainly about “I wanna get closer to you” just like how Central Department Store is now available for them to visit anytime, right in their hand. Just open the Central App. 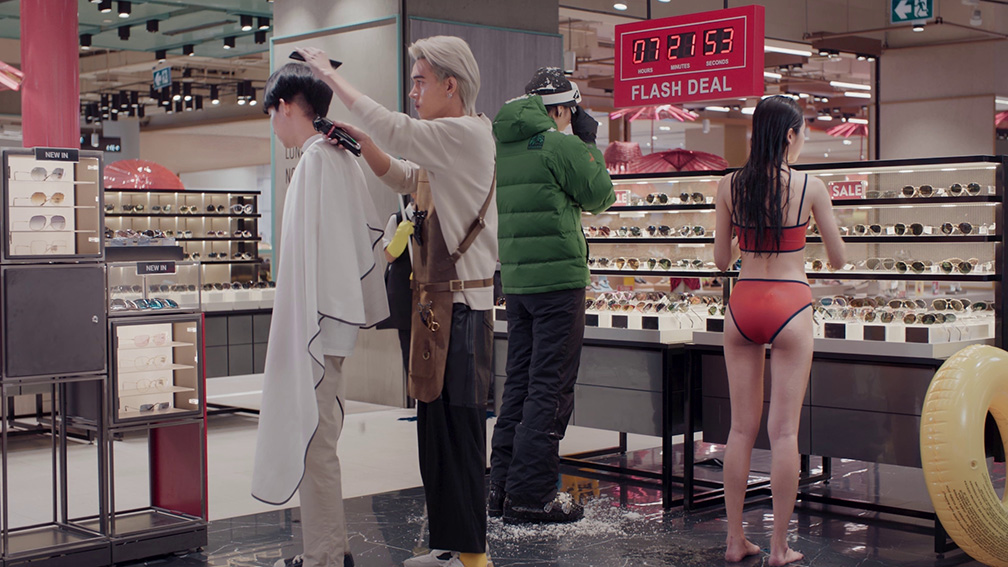 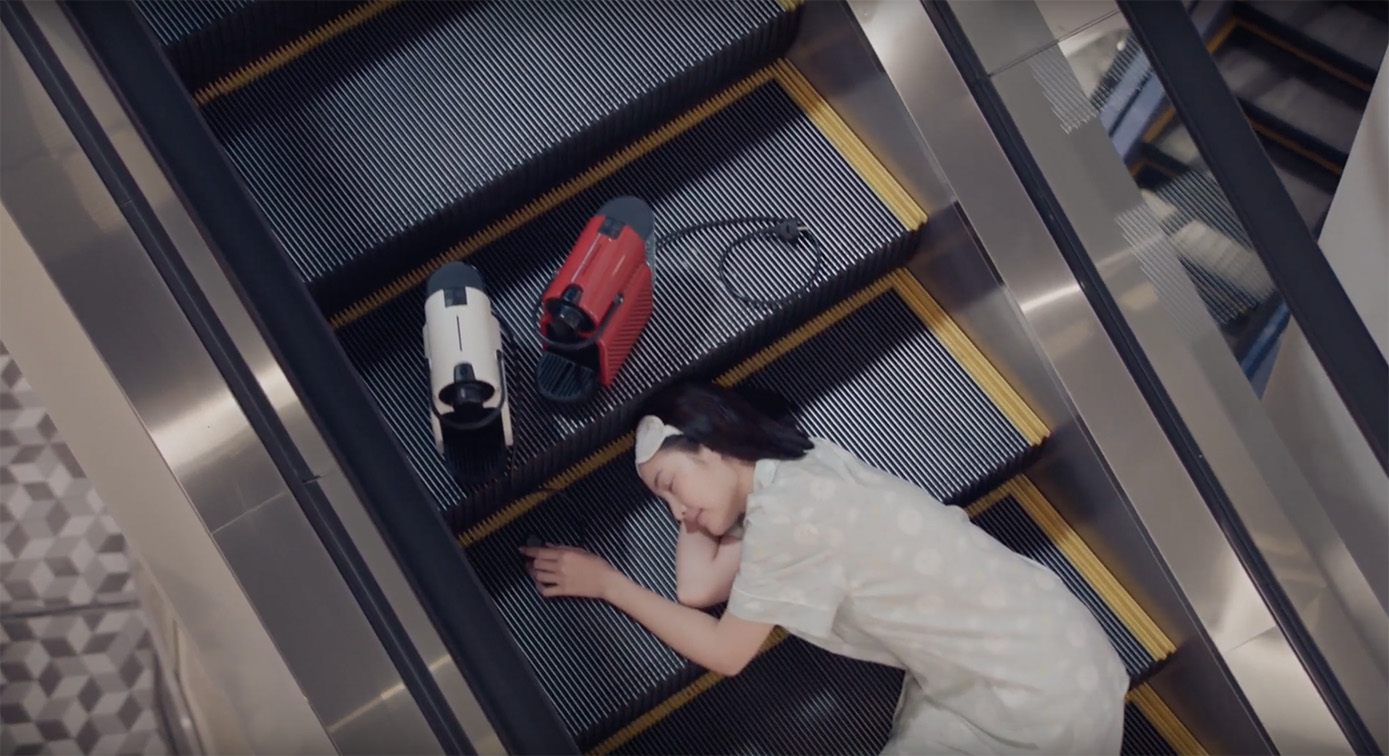 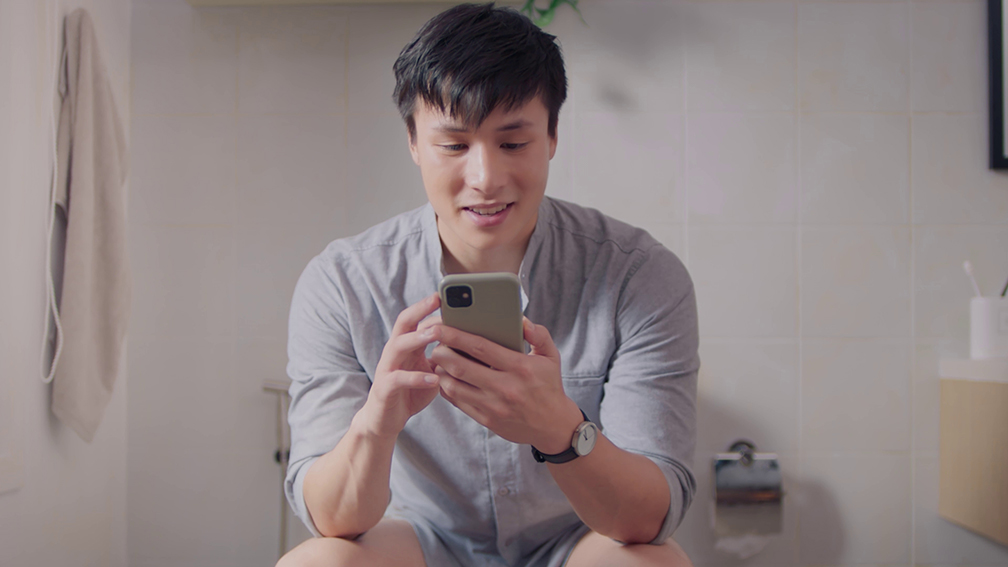