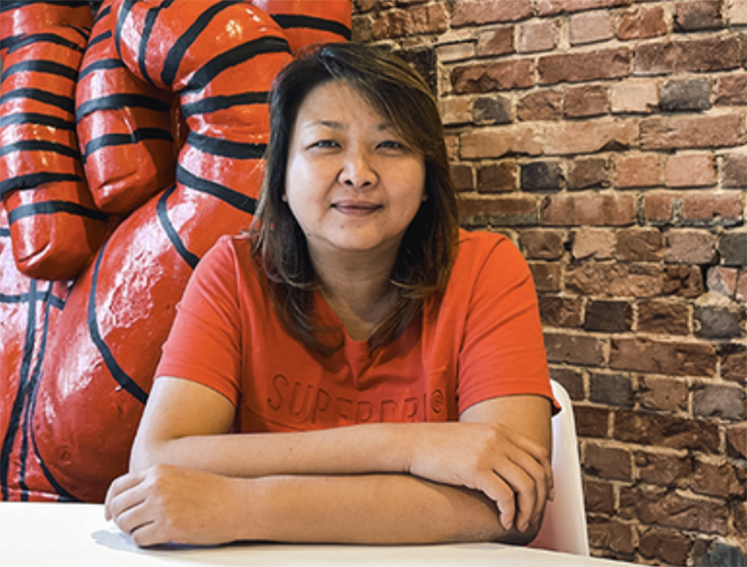 Wendi Chong, BBH Singapore’s Head of Production and Executive Producer has been named as a jury member of the LIA Production & Post Production and Music Video Jury. One of Asia’s most respected producers, Chong has been with the BBH team in Singapore since 2011.

Also representing APAC on the jury is FINCH Australia’s Corry Esse. Metz ti Bryan, Co-founder/Head of Production of The Or, will assume the Jury President’s seat.

“I am honoured to be back as Production, Post-Production and Music Video Jury President for LIA 2022. Creativity was one force that got us through the uncertainness of the past two years and I am looking forward to seeing the craft and imaginativeness of this year’s entries,” said Bryan.