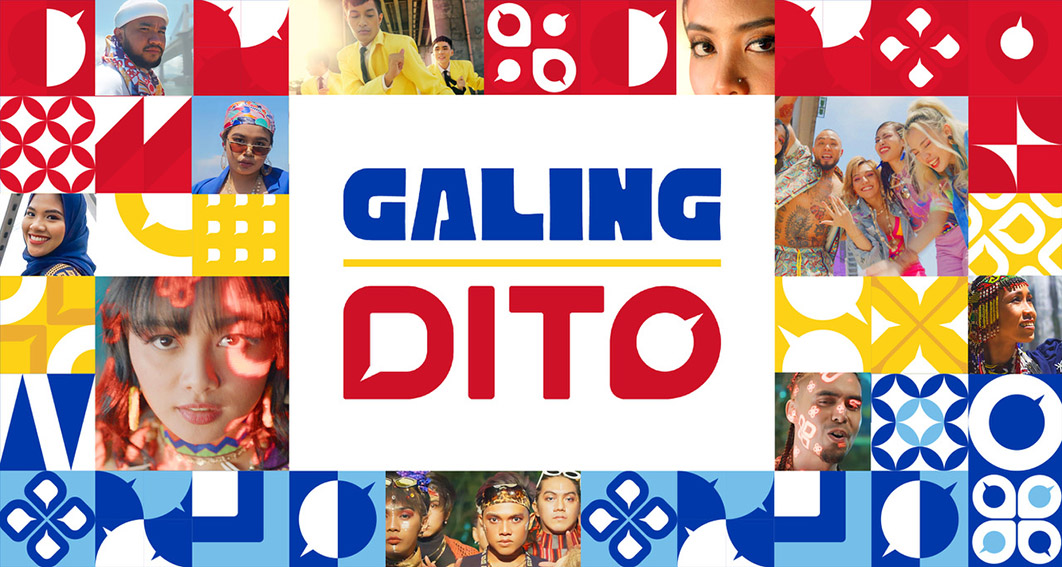 As part of their push for 2022, DITO Telecommunity has partnered with TBWA\SMP for a digital-led multiplatform campaign that’s sure to have Pinoys everywhere talking. In collaborating with homegrown local talents, TBWA need not look further than the Philippine shores, giving up-and-coming Filipino artists the chance to spread the word about DITO and its offerings. Mikhail Lecaros reports.

The campaign, “GALING DITO”, launched on June 12, Philippine Independence Day, kicking off with a music video that plays off the pun of “galing,” which means both “talent” and “from” in Filipino, while “DITO” means “here.” An energetic fusion of sights, sounds, and personality, the film showcases a sampling of Philippine creativity and expression from across the country’s over-7,000 islands, all connected and empowered by DITO’s Next-Level Connectivity.

“The movement is a form of bayanihan (community spirit),” says DITO’s Chief Commercial Officer Evelyn Jimenez. “With Filipinos supporting fellow talents while also celebrating and empowering one another, DITO believes that as individuals, Filipinos are already superbly talented. But as one telecommunity, Filipinos can be better together.”

More than just a digital platform or campaign slogan, GALING DITO is a movement that emboldens Filipino talents who might otherwise go unnoticed to take the center stage, enabling them to be a part of a digital community with a shared desire to get in touch with their local heritage and rediscover what it means to be truly Filipino.

Chief Creative Officer, Melvin Mangada, said: “We are extremely proud to be part of DITO’s Telecommunity and share its vision of empowering the Filipino creative collective. The brand celebrates diversity, equality, and inclusion in true Pinoy spirit, focusing the spotlight on emerging artists and independent creators from across our beautiful islands. We’re excited to unveil the next phases of the campaign with our DITO partners in the coming months.”

Featuring the talents of singer Marga Jayy, rapper February Bank, dance group Femme MNL, the Buganda Drum Beaters, Ilocos-based rapper Fairy Flojo, Cebu-based rapper Cookie$ and P-Pop boy group 13C, among others. Later in the year, “GALING DITO” will be unrolling numerous opportunities for local artists, including the opportunity to join in one collaborative community and be featured on DITO’s digital channels. 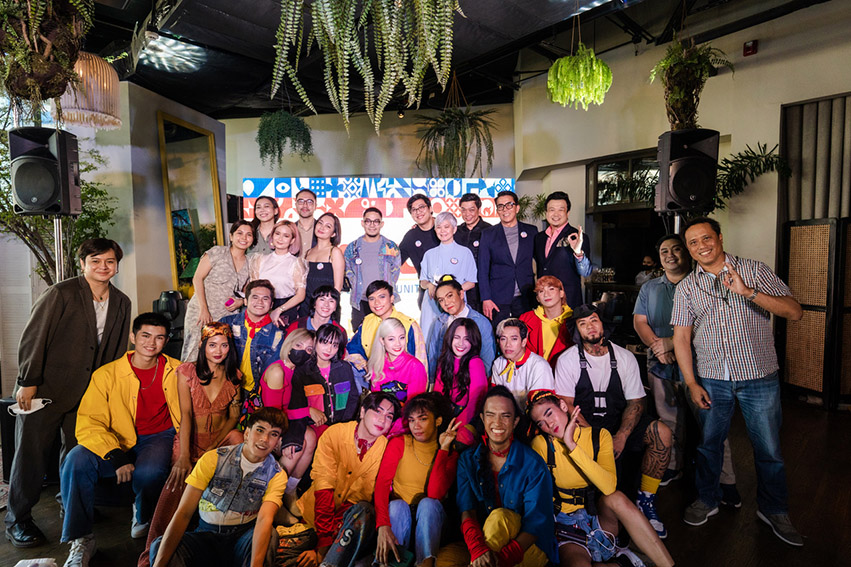