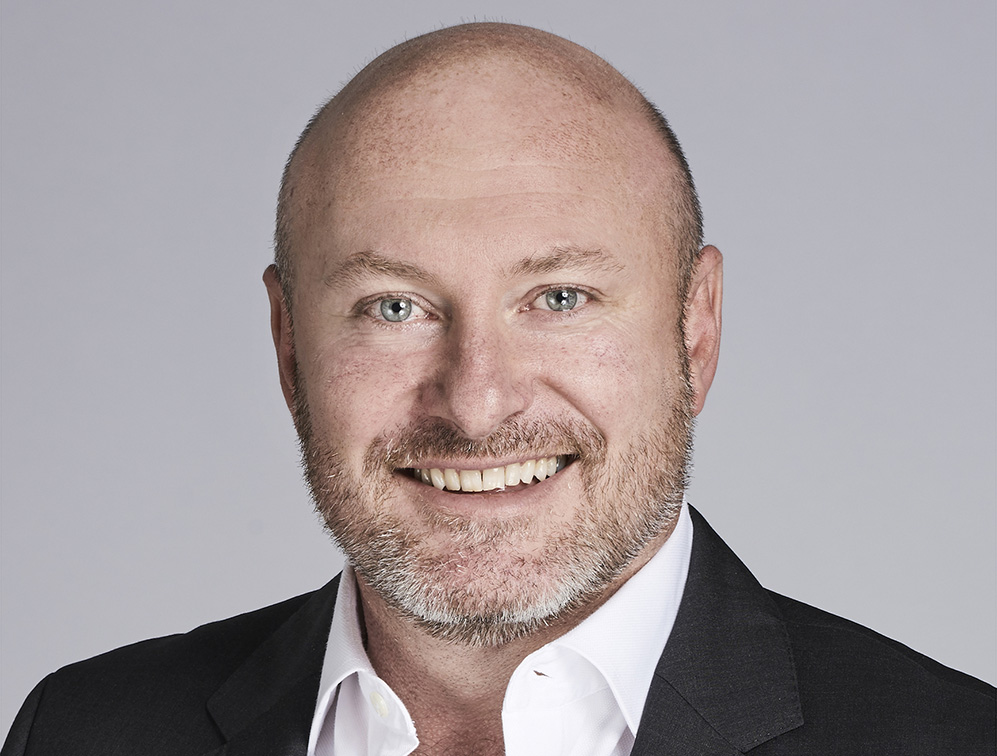 In his upgraded role, Scott will be responsible for driving business growth and expansion throughout Southeast Asia. Scott’s remit includes APAC countries excluding India and China and he will continue to serve as CEO for Australia and New Zealand, reporting to MiQ global president Richard Dunmall.

Scott joined MiQ in 2019, following a successful career in advertising and media. He has been General Manager for Microsoft Advertising Asia, responsible for growing revenue and market share in the Asia region including greater China, India, and Japan, and has held senior executive roles at Allure Media (Fairfax) and ninemsn, using his digital media and sales background to service some of the world’s largest technology clients.

During his time as MiQ’s ANZ CEO, Scott has successfully expanded the company’s ANZ operations, growing revenue by more than 400% and launching new offices in Brisbane, Perth and Adelaide.

He said: “Since Jason joined us in late 2019, his performance leading our ANZ business has been nothing short of exceptional. As momentum continues to build, I’m excited to see how Jason’s leadership can now be applied to our fastest-growing region. Jason is no stranger to this dynamic part of the world, holding multiple leadership positions across the region, throughout his career. I have no doubt he will continue to drive business across APAC.”

Scott said: “I’m thrilled to be adding the fast-growing Southeast Asian region to my current remit. The Southeast Asian market is dynamic and fast-paced and I’m looking forward to accelerating growth by adding additional regional support. MiQ has grown significantly over the past few years, with regional expansion across Australia, increased channel diversity, growth in our product portfolio and senior staff appointments. My priority now is to ensure MiQ is adequately servicing the Southeast Asian market and securing its position within the global MiQ network.”