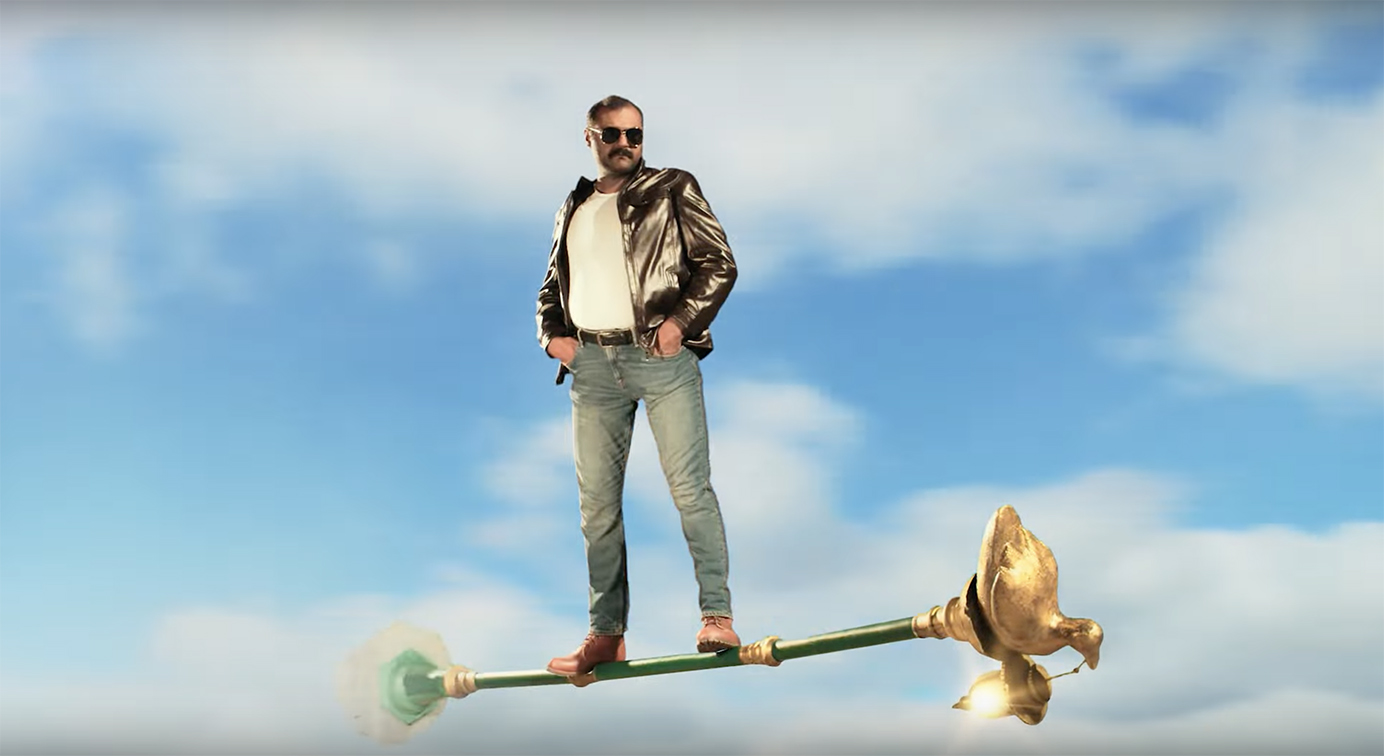 Wolf BKK has teamed up with Salmon House to create this new film which fuses ingredients to introduce the new and unique expectation from the new BunBun Paprika. The idea was to create a hero, “A Bollywood Badass” as a bold and colourful character who is a representation of all flavorful spices.

In Thailand practically every brand has its own Paprika flavour, everyone knows Paprika for its mild taste and Paprika itself was a flavour in almost every well known brand.

In the film the hero character demonstrates his out of the ordinary powers, from removing the street light and using it as a vehicle to turning all kinds of food into deadly murdering weapon. 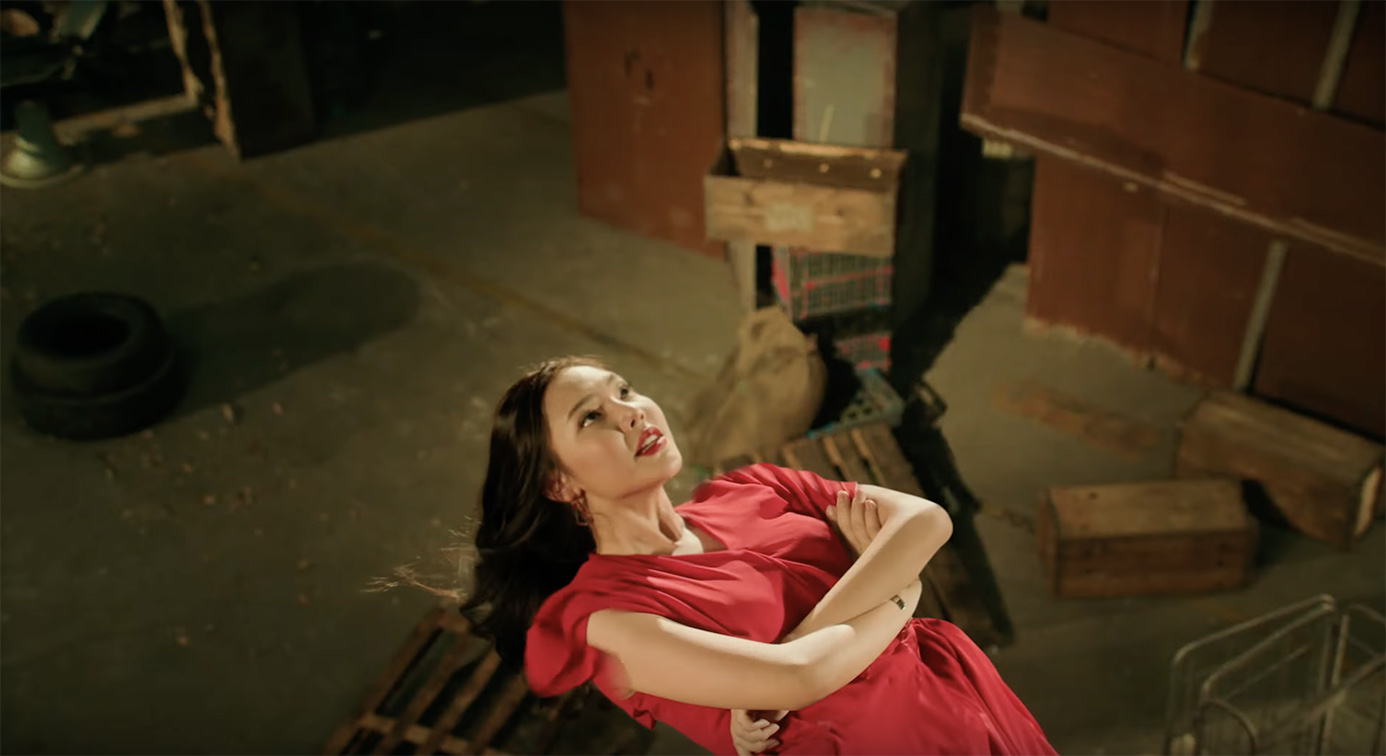