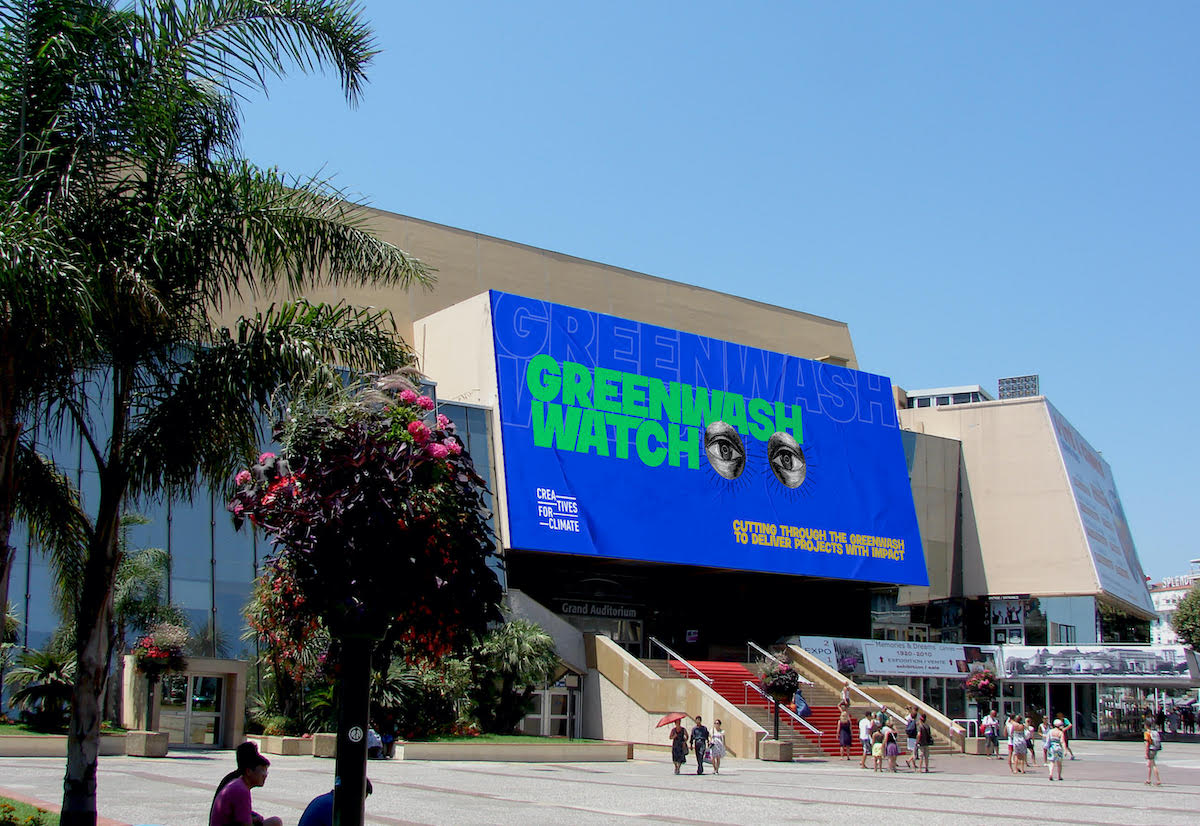 Creatives for Climate, a global network arming communicators with the skills, resources and collective power to act for the climate, is becoming a global non-profit foundation and launching its first course. Recently awarded a 100,000 EUR grant from the KR Foundation, one of the world’s leading donors addressing the root causes of climate change, the network, organised by Kiwi expat climate activist Lucy von Sturmer, founder of impact consultancy The Humblebrag, is now scaling its efforts to drive climate action within the creative industries.

Inspired by Extinction Rebellion’s rallying cry to the advertising industry in 2019, Creatives for Climate launched as a one-off summit. The network grew organically as a response to industry professionals’ need to reskill to drive positive change at work: 40% of marketers report that they lack relevant sustainability marketing qualifications, despite 76% of them having been involved in sustainability projects over the past five years. 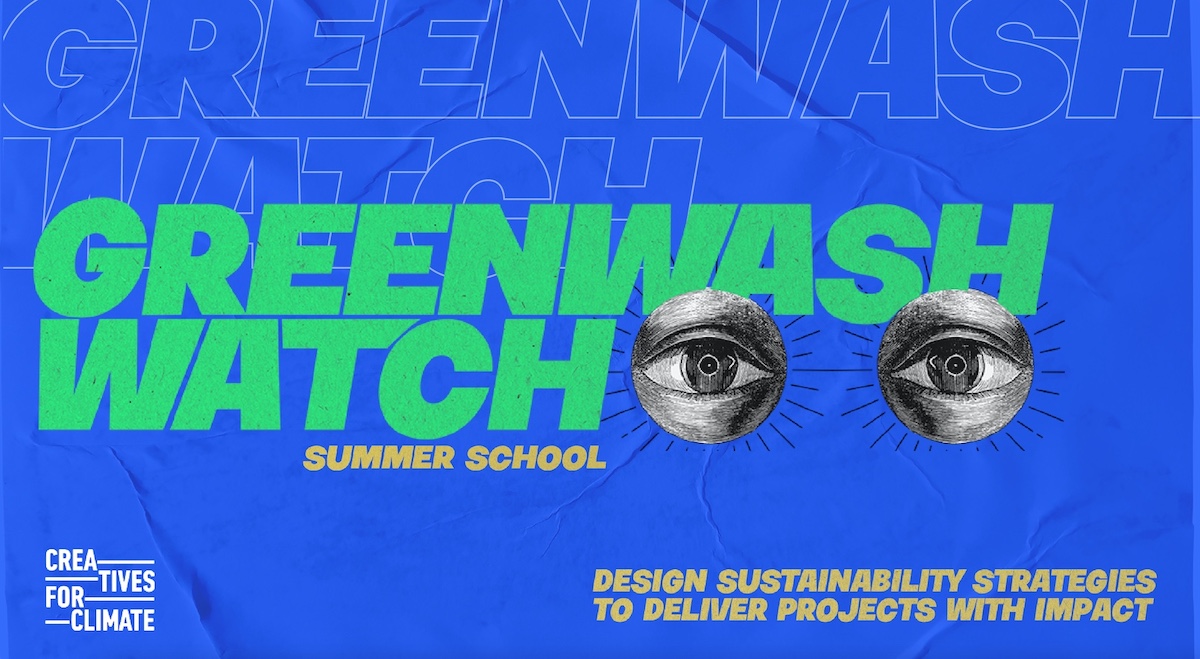 After more than two years of self-organization. Creatives for Climate is now a 3000+ strong global community that drives change by providing a “safe space” of knowledge sharing, collaborative learning and radical reskilling for industry frontrunners. To mark its growth from a project into a global non-profit foundation, Creatives for Climate will launch its first training programme -‘Greenwash Watch: How to design a sustainability strategi to deliver projects with impact’ an educational series launching at Cannes Lions this week as part of its 12 month action plan.

One of many new tools to come, the Greenwash Watch course will empower creative professionals to build real strategies for change and push back on greenwashing at work. Designed by sustainability professor Gill Willson and facilitated live by Systems-Thinker Evva Semenowicz, the course spans seven modules from “selling the business case to the CMO” to “weeding out the greenwashing in a sustainability strategy”.

Each module will see experts from academia, industry and grassroots activism equipping participants with the tools they need to create impactful campaigns that preserve the future of our planet.  Expert speakers include: Samuel Gosschalk (Greenpeace), Alex Weller (Patagonia), and Christian Smith (Zalando)

Says von Sturmer: “Many in the communication industry don’t have the skills to effectively communicate sustainability or, equally, to recognize and push back on greenwashing. With no regulation or widely accepted definition of terms such as ‘sustainability,’ ‘good’ or ‘impact,’ radical re-skilling is needed. Greenwash Watch invites academics, activists, brand strategists and sustainability exports to share their knowledge and challenge brands to really drive change – I can’t wait to launch our first cohort this Summer!” 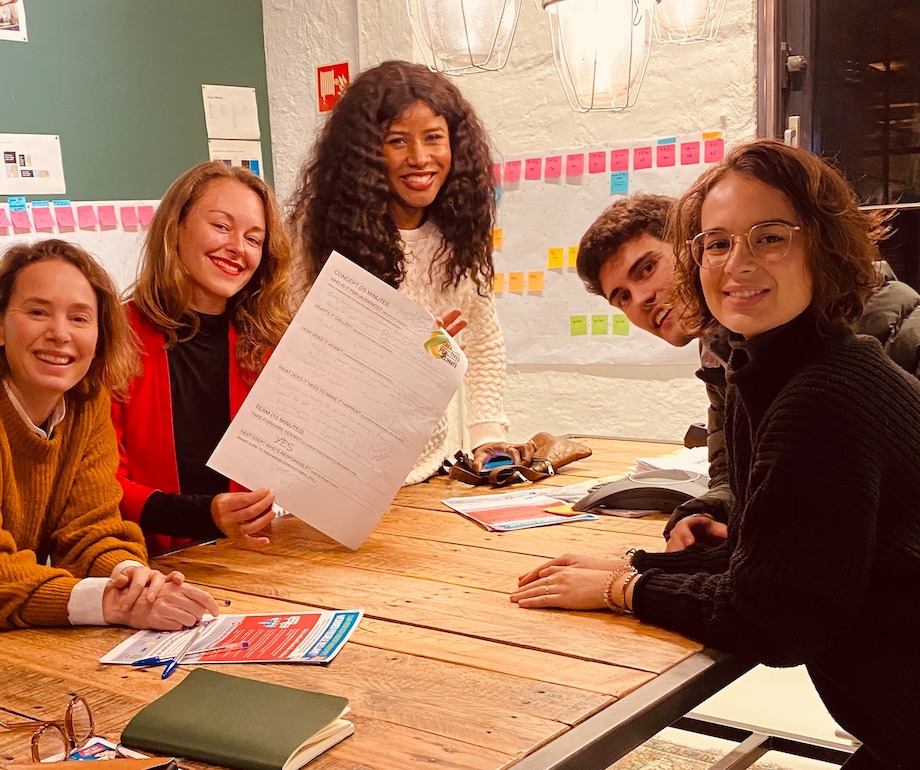 Combining peer-to-peer training and collective action, Creatives for Climate is not only unleashing the potential of creativity to trigger peoples’ imaginations and stimulate the co-production of hopeful climate solutions, but also offering a much-needed critical lens to identify the industry’s central climate blind spots.

Through its expansion, Creatives for Climate plans to empower more creatives to make a difference in their work, giving individuals more ‘agency’ – a strong voice, a supportive community, and the skills to create change – before it’s too late.