What if 1,237,467 Dengue victims turn into one voice: Meet “INGMA” the new virtual human 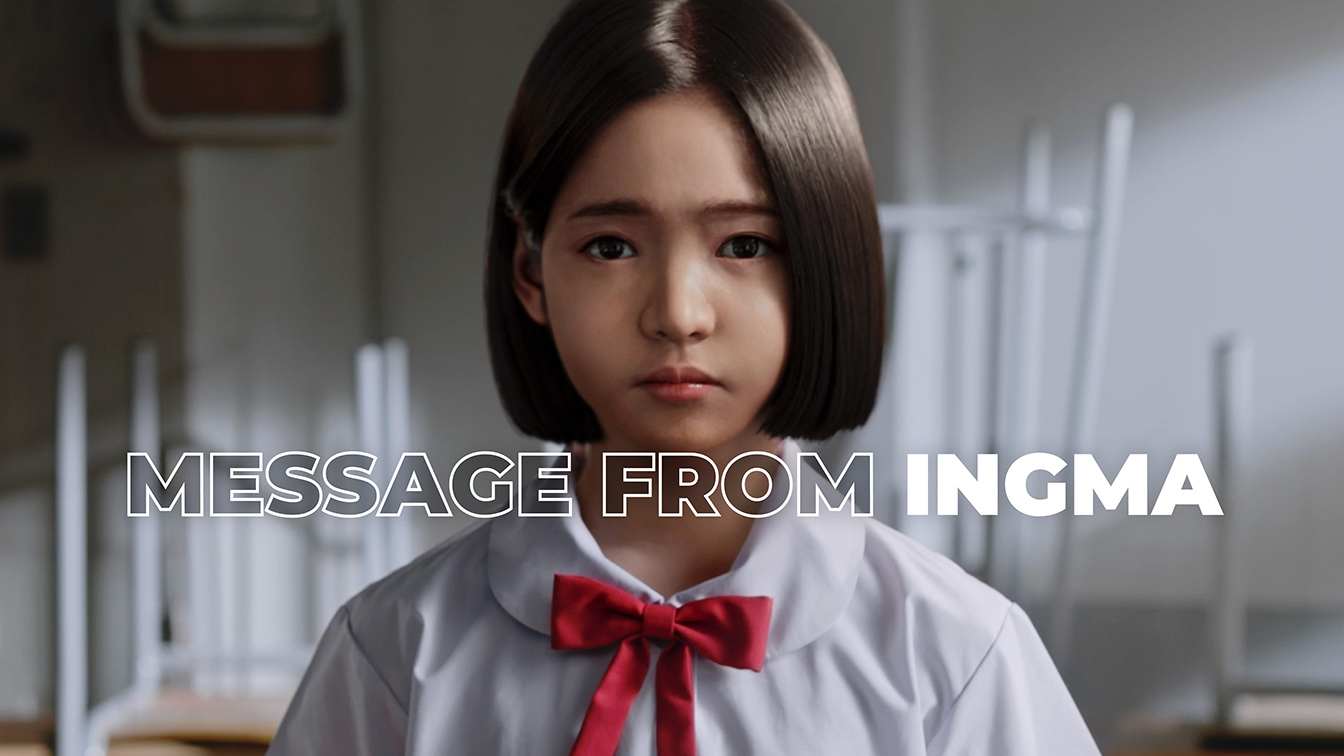 Dengue is one of the most widespread diseases in Thailand as data shows that the number of Dengue victims has accumulated to 1,237,467, and all the areas in Thailand are considered the high-risk of infection. However, most Thai people are not aware of this danger.

For this year Asean Dengue Day, CJ WORX, in collaboration with Takeda Thailand, Department of Disease Control and Bangkok Metropolitan Administration, has gathered data from 1,237,467 Dengue victims to generate the first Dengue Virtual Human, INGMA, to raise the awareness and communicate Dengue facts via many media platforms. 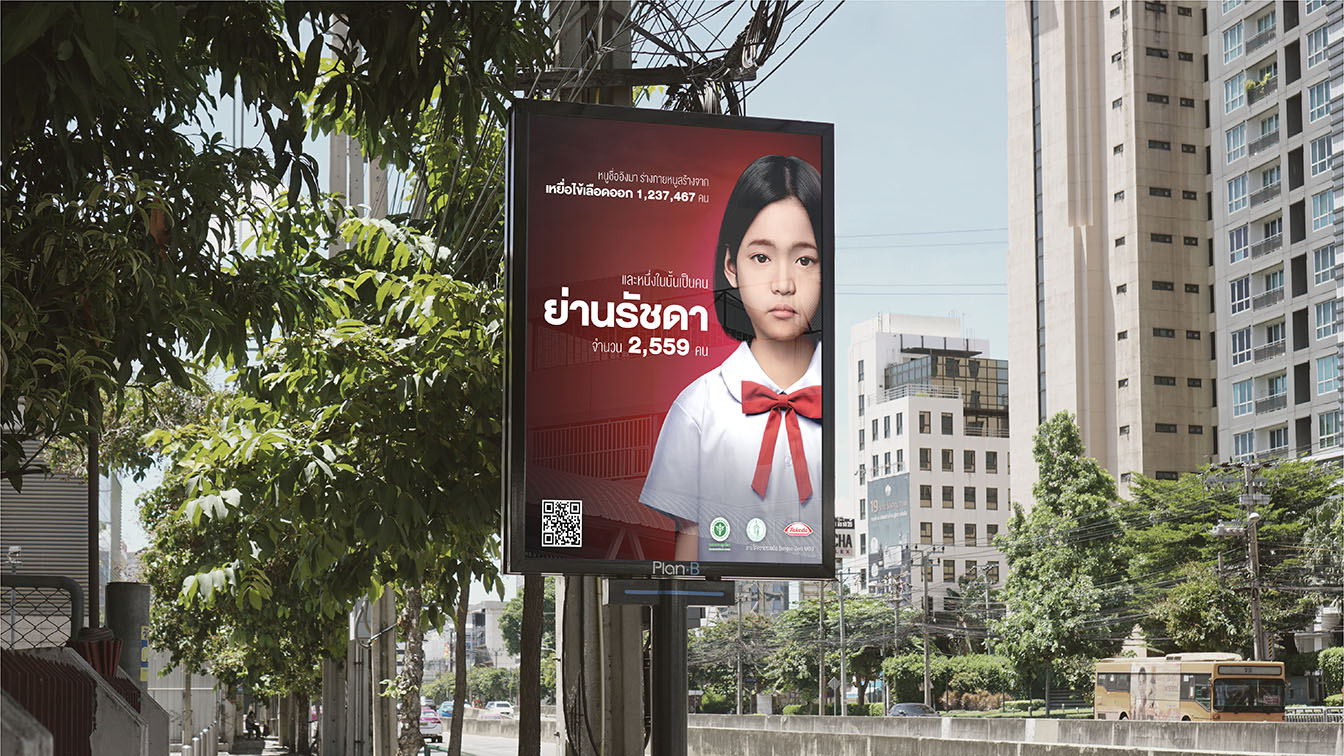 Apart from the introduction video of INGMA, her pictures also get scattered to the areas of the Dengue victims to raise Thai people’s awareness that currently, every area in Thailand is the high-risk of infection and Dengue is more dangerous than Thai people think. 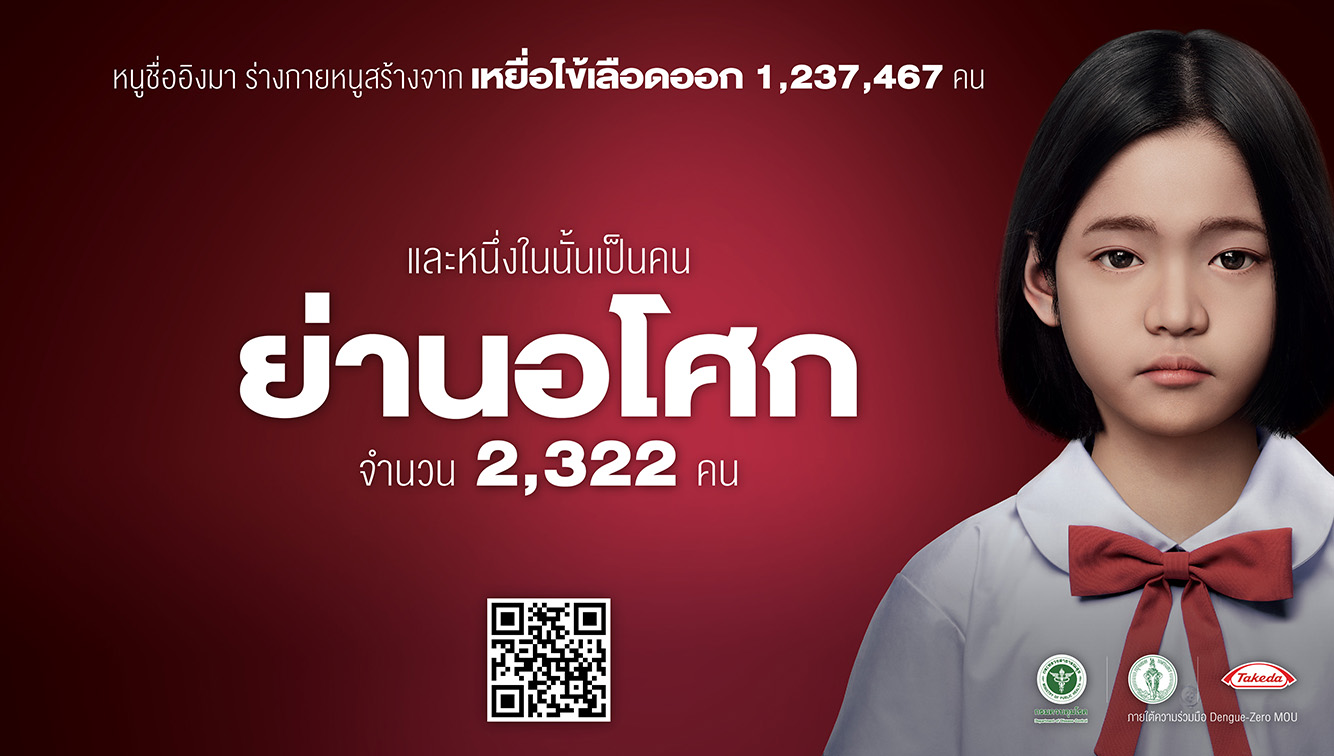 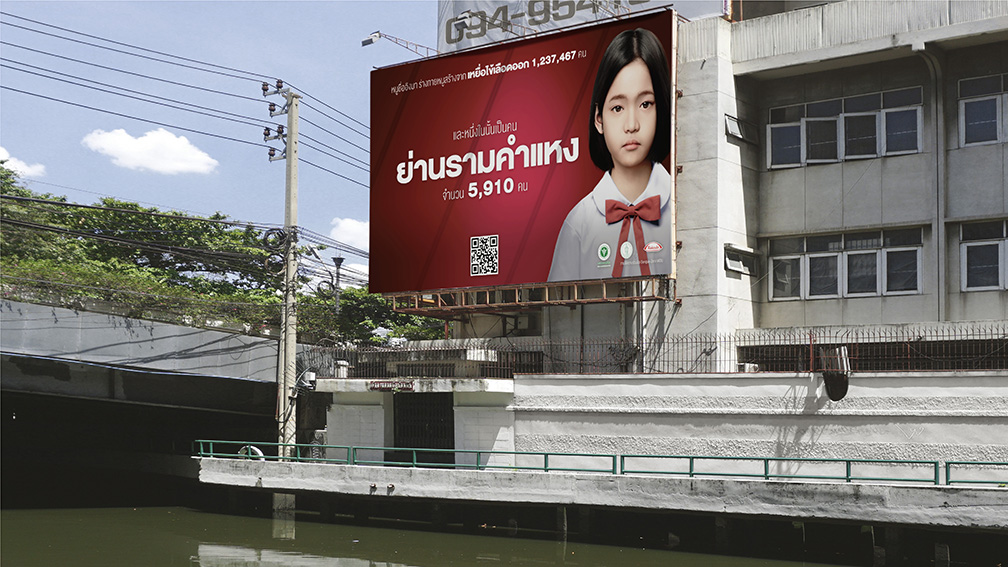 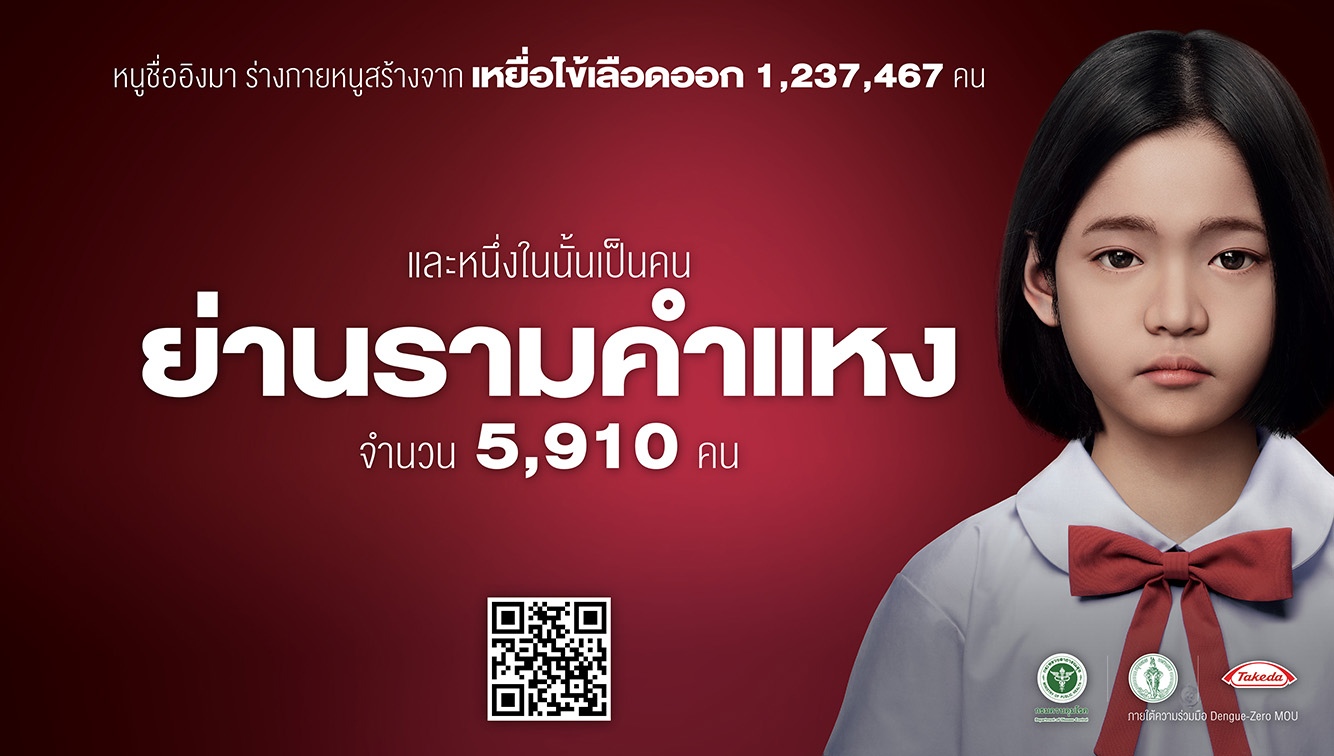