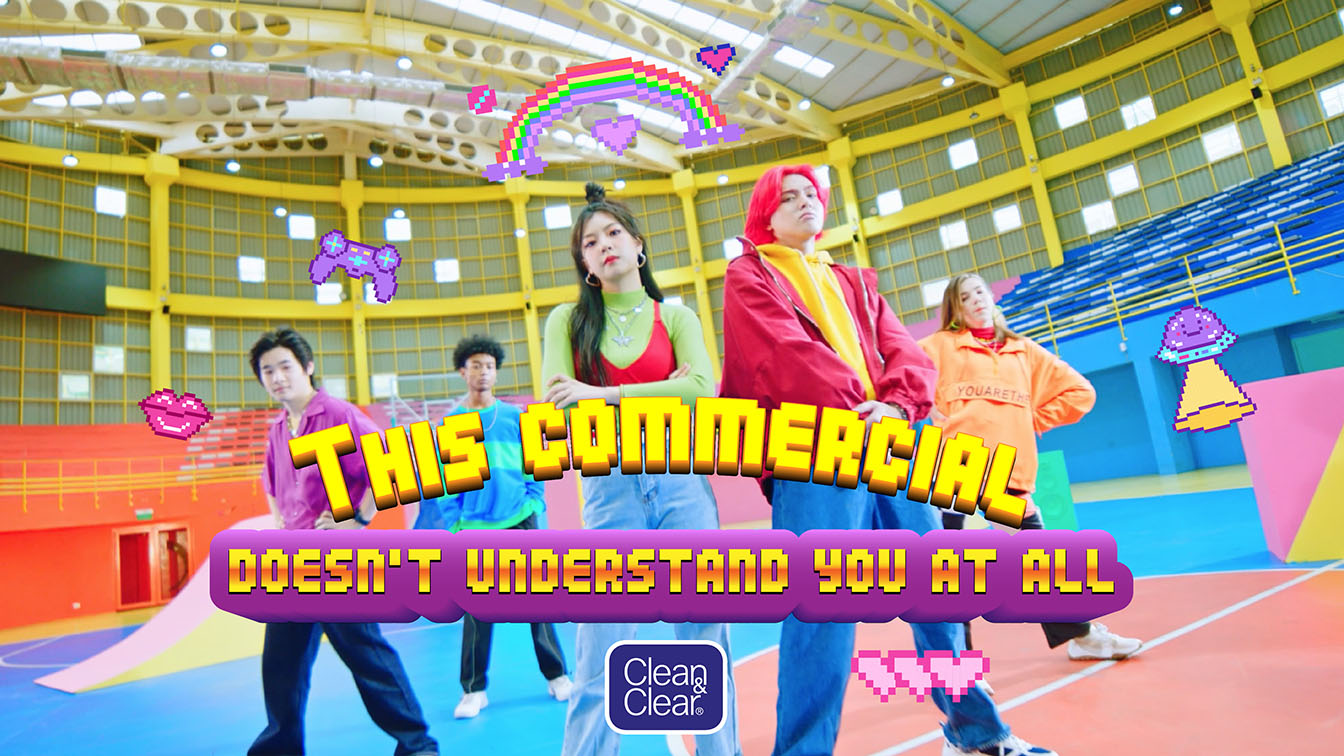 BBDO Bangkok has created an ad within an ad that perfectly captures the frustration teens have that no one gets them.

Well, apparently, as a teen, you might not want either.

In spite of hours of research and profile-building, advertising and brand marketers aren’t always able to get it right.

So instead of trying to bet on what would appeal to teens’ constantly changing lifestyles, style preferences, and behaviours – and in order to create an ad that would appeal to a variety of young generations (for how is it possible to make something that’s geared for Gen-Y, but approved by Gen-B and shot by Gen-X?) Clean & Clear and creative ad agency BBDO Bangkok admitted defeat.

“Let’s admit it. We don’t get teens today, but we do get how to clean oily and greasy skin,” the team at BBDO Bangkok concluded. 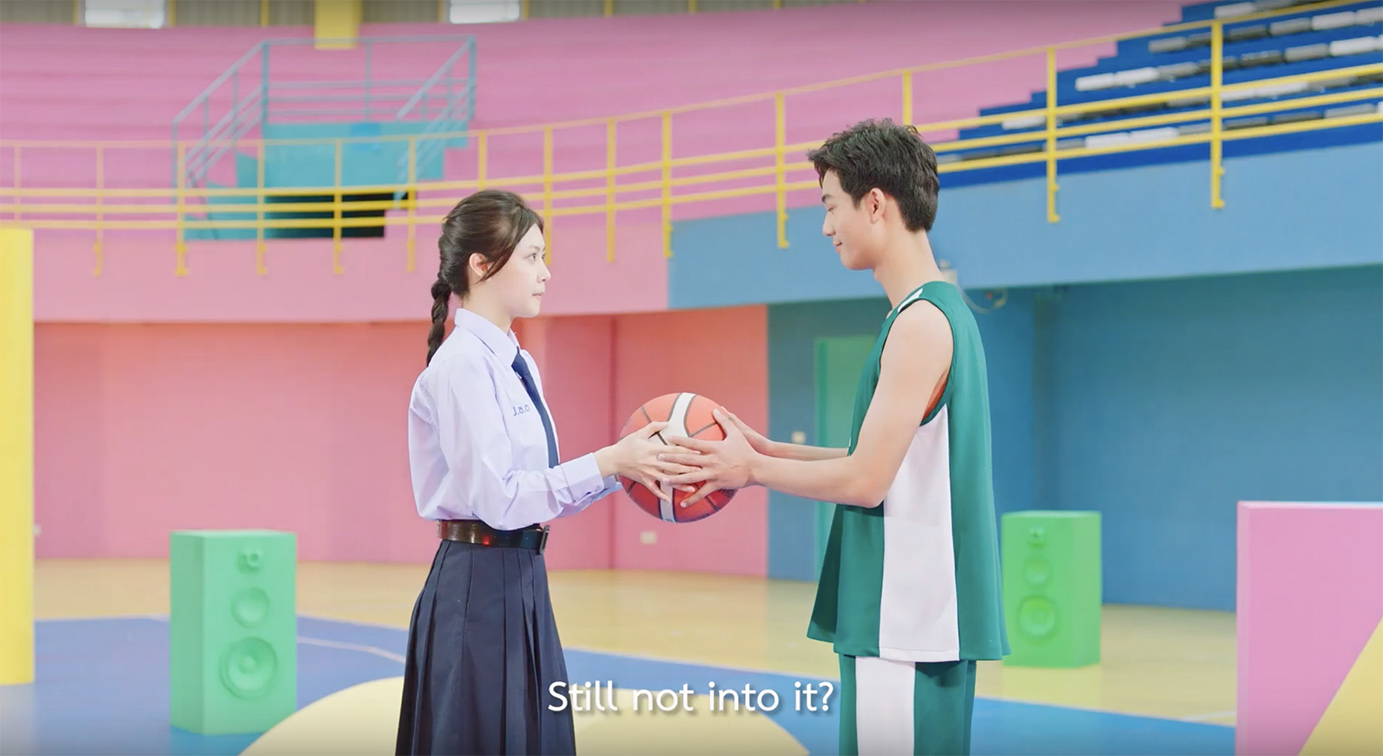 The result?
An ad that admits it doesn’t understand teenagers but by a product that understands their faces.

The ad starts by featuring all the things advertisers expect teens to like: slang, rap music, vibrant streetwear, and skateboards. Then the twist appears, revealing that the ad doesn’t appeal to and get teens at all, but the product does.

Prior to the campaign release on June the 15th, BBDO Bangkok also released content further highlighting the topic that it doesn’t understand teenagers. From a social post that claims to get you, an Instagram filter that you just want to mock, to a new E-Sports skin that you don’t know what to make of.

“Let’s not pretend that we understand this new generation of kids and admit that we don’t, by making an ad that doesn’t understand them at all. Thai teenagers love brands that speak sincerely to them, who aren’t afraid to make fun of themselves,” says Thasorn Boonyanate, Chief Creative Officer at BBDO Bangkok.

The film was launched together with one of the craziest production houses “Salmon House” known for previous work like “Family gathering”. 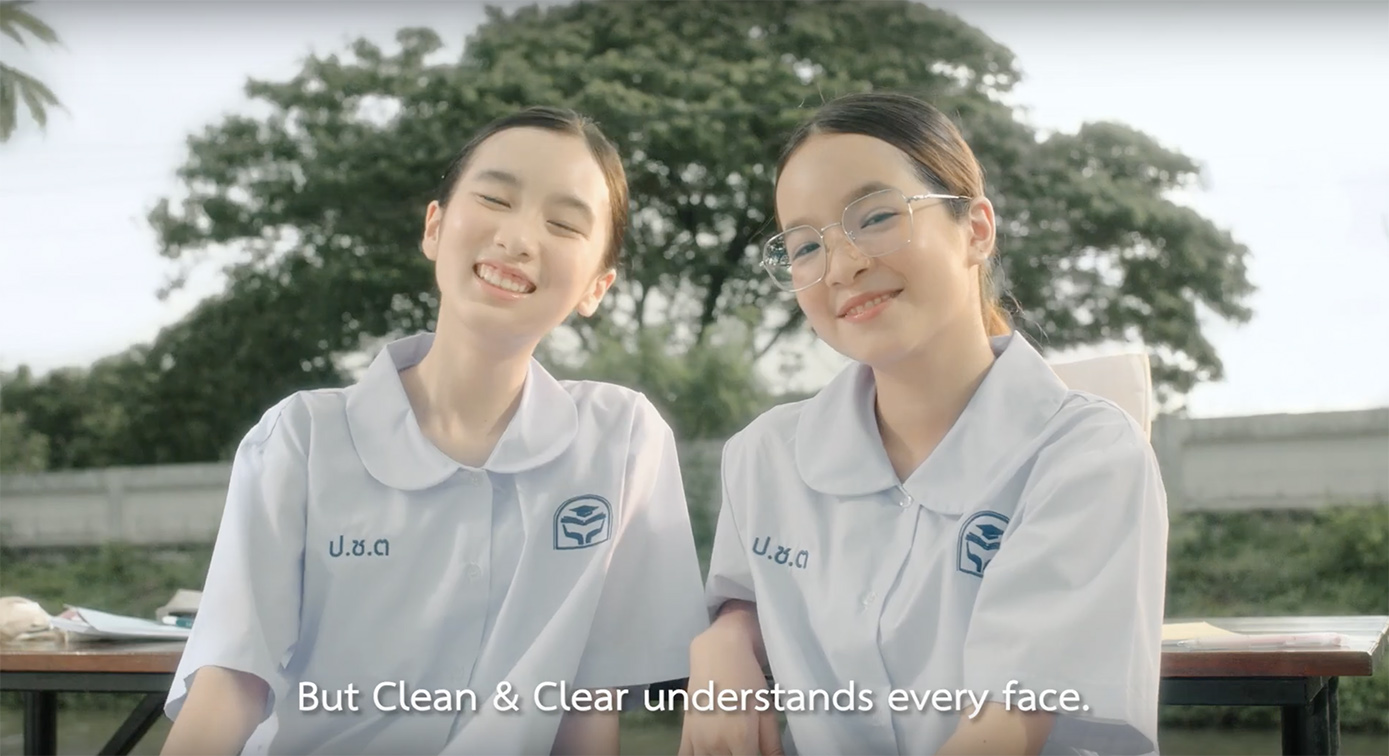 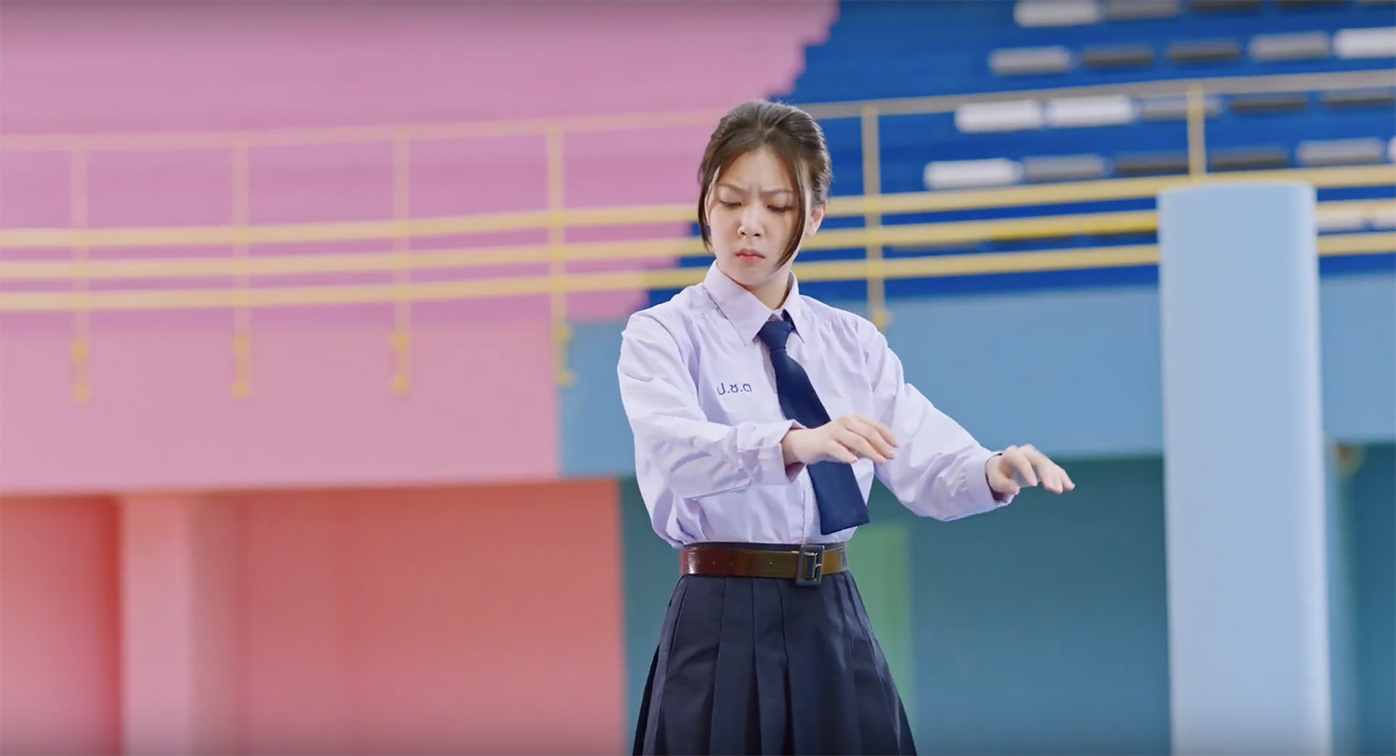