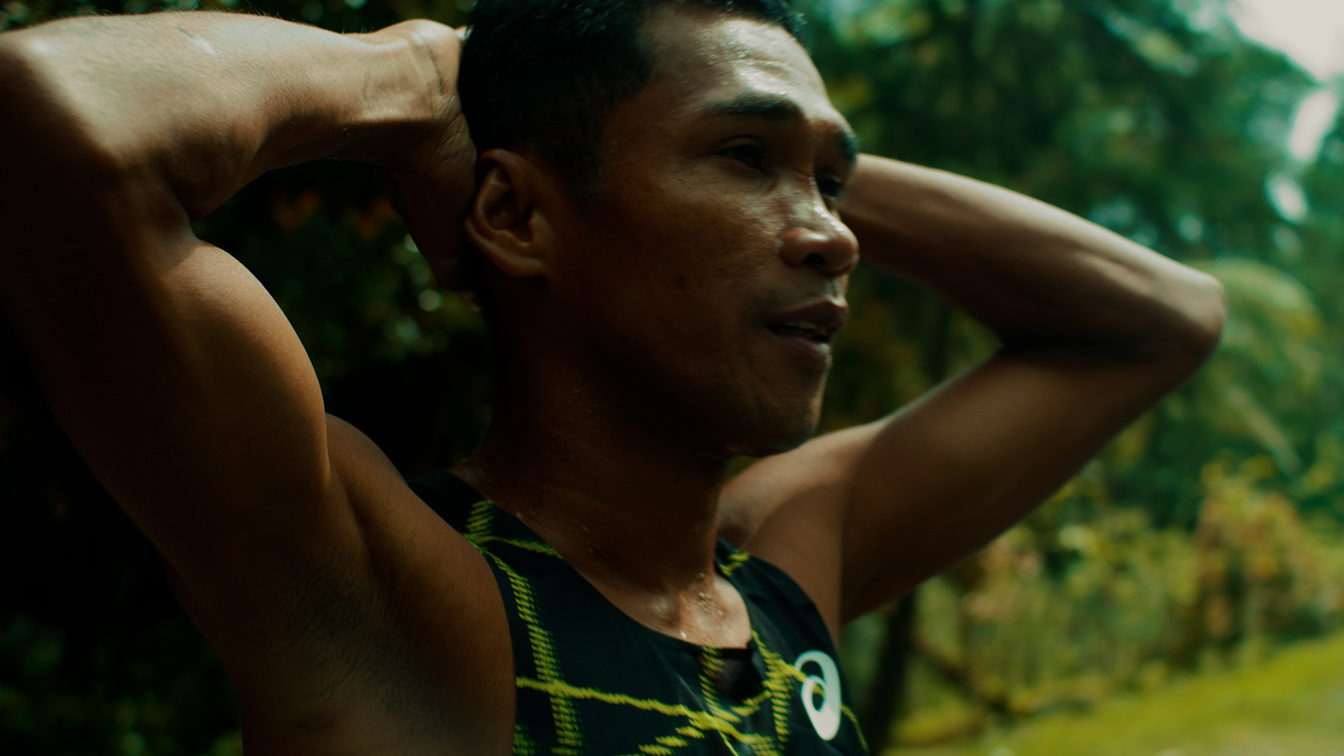 Singapore-based creative agency MillStirling aka Nofinerlife has created a series of 60s and 30s brand films titled “Let sport & movement uplift you” for ASICS Asia featuring five of South East Asia’s most promising sporting personalities and celebrities, showcasing what goes into their hearts and minds as they champion the “Live Uplifted” philosophy, rooted in ASICS’s founding ethos and mantra: “A Sound Mind in a Sound Body”

To be released in July 2022, these films will run on offline and digital platforms in Singapore, Malaysia, Vietnam, Philippines, and Thailand, featuring a personality from each of these countries.

These films explore how our state of mind affects our perception of the world. When we are down, the world may seem depressing and cluttered but when we are healthy and uplifted, we see the world through a brighter, more positive lens.

Gabriel Yap, Regional Marketing Director of ASICS Asia, said: “At ASCIS we believe that the power of sport can generate an uplift, and movement transforms our mood and changes our outlook toward the world, with our Live Uplifted campaign, we hope to remind audiences that sport goes beyond just a competition, it can inspire and transform you.” 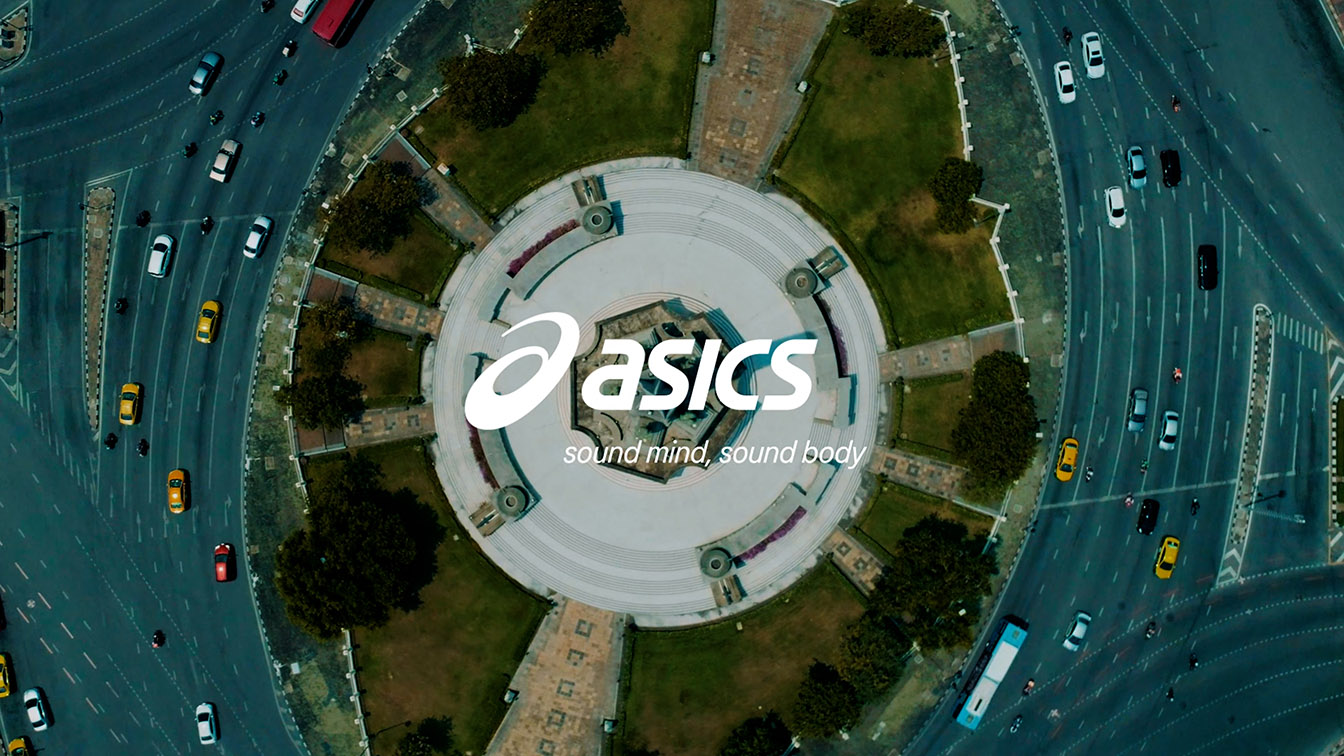 These commercial spots, specifically spotlight Southeast Asia but are part of a larger global initiative.

Daniel Wee, Creative Director of MillStirling AKA NoFinerlife, said: “Southeast Asia has a unique heartbeat, the sounds of the hustle and the bustle and the busy rush hour crowds can be somewhat overwhelming, All these distractions and stress, fades away to just the sounds of running footsteps, a tennis ball being hit, a volleyball being smashed, an aero bike gliding pass or your heavy breathing when you let sport uplift you. This is the thinking that went into conceptualising these films”.

Working with post-production house Compass Asia, MillStirling and ASICS will over the course of the next few months, continue to feature several South East Asia sporting and non-sporting personalities, diving deeper into what it means to “Live Uplifted”. 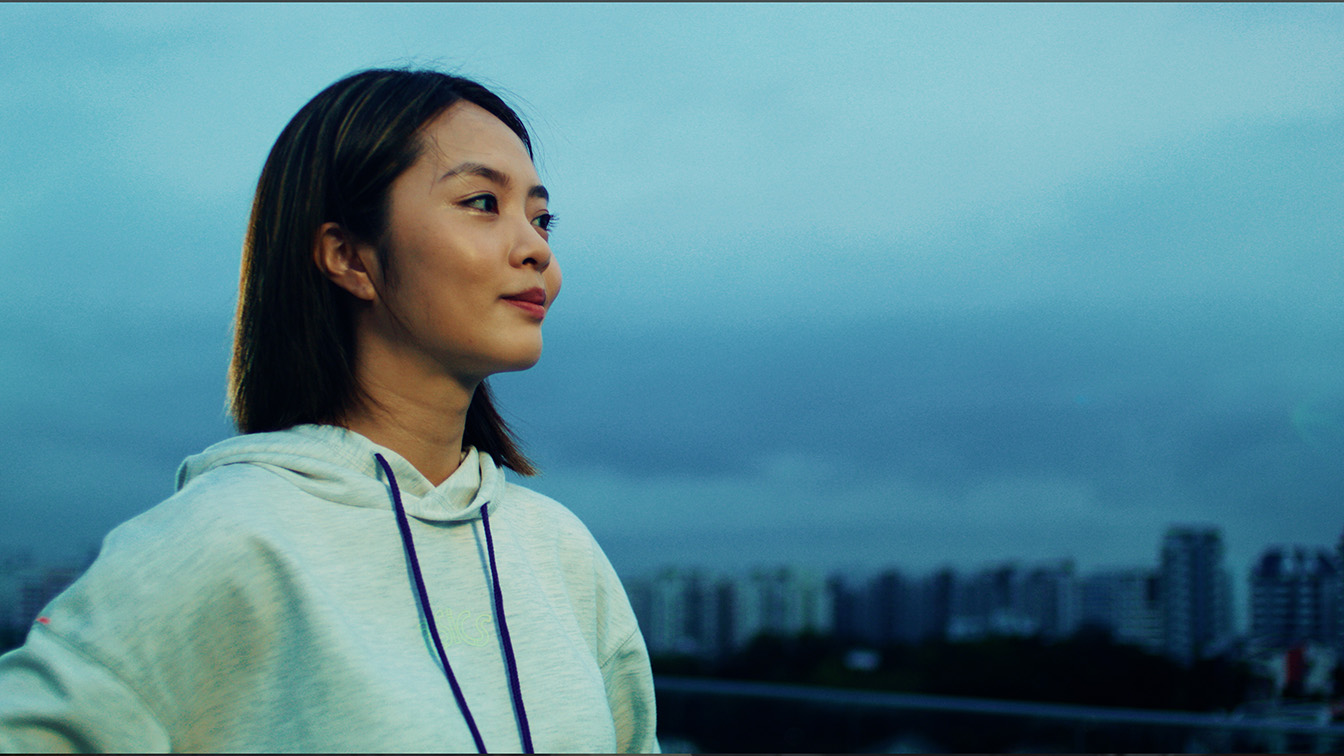 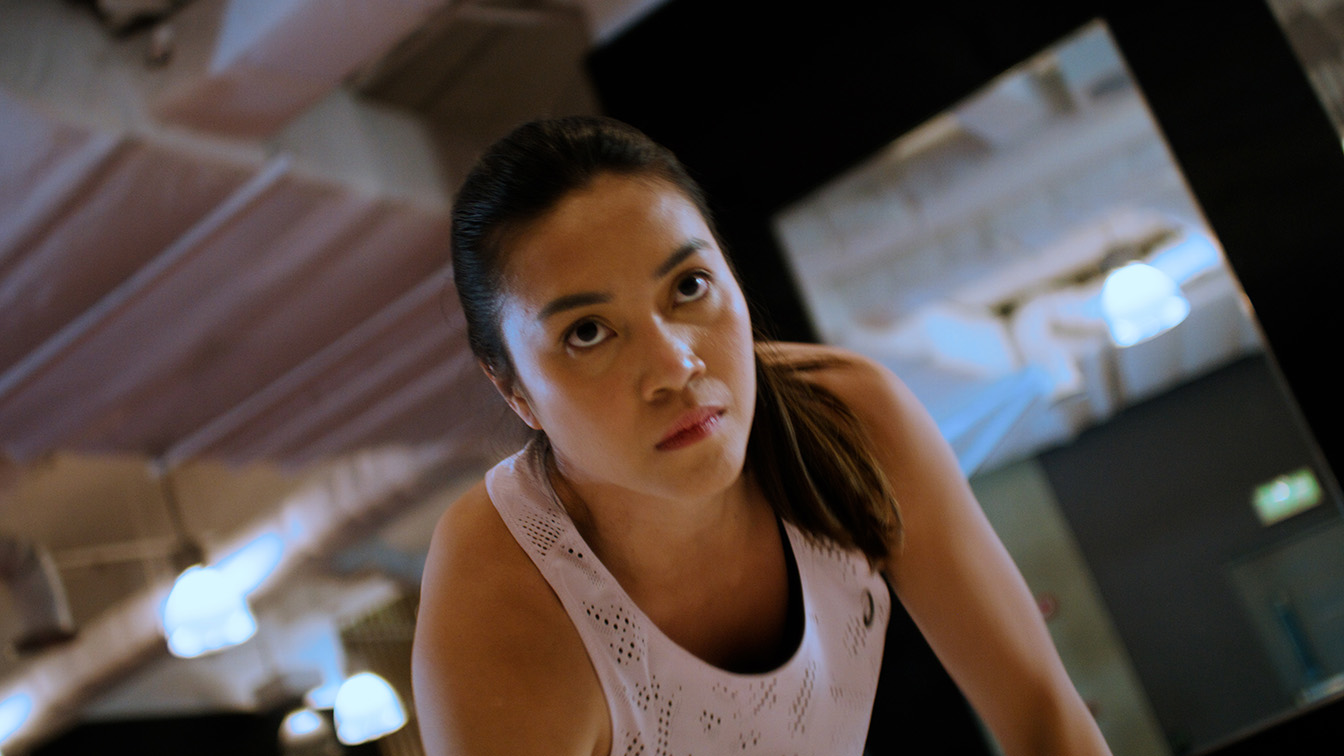