As the world’s third-largest cola-company, RC Cola sought to cut through a heavily cluttered category with an internationally fun and relevant campaign via Mediabrands Content Studio Australia and Mediabrands Philippines, who have partnered with The Glue Society and creative boutique Ravenous Mantis to create a new global platform and international film.

The ad, fronted by a meme-ably manic rabbit, sets out to challenge teens across the world to stop asking why, and start asking why not?

The film takes audiences on a wild reimagining of four of the greatest moments in human history: The discovery of fire, the creation of the Pyramids, the invention of the Internet – and lastly the holy union of socks and sandals. And the story twists history to suggest that RC Cola mixed with a why not attitude was foundational to each pivotal, history-altering moment…

Paul Bruty, director from partnering agency The Glue Society, says: “A naughty animatronic rabbit travelling through time seemed like the perfect thing to do for this project. It’s the kind of personality you could write a hundred different scripts for.”

But the real star here is the puppet and its sidekick. The Glue Society’s Luke Nuto said: “As directors, we wanted to channel the classic puppets of our collective childhoods. The other-worldly creatures from The Dark Crystal and The Storyteller had this inherent weirdness. They exist in the real world. But are from another universe. We were certain we didn’t want this to become a CGI affair. There’s something so charming about real-world puppeteering, complete with its odd movements and lovable clunkiness. The restrictions of the art become part of the charm.” 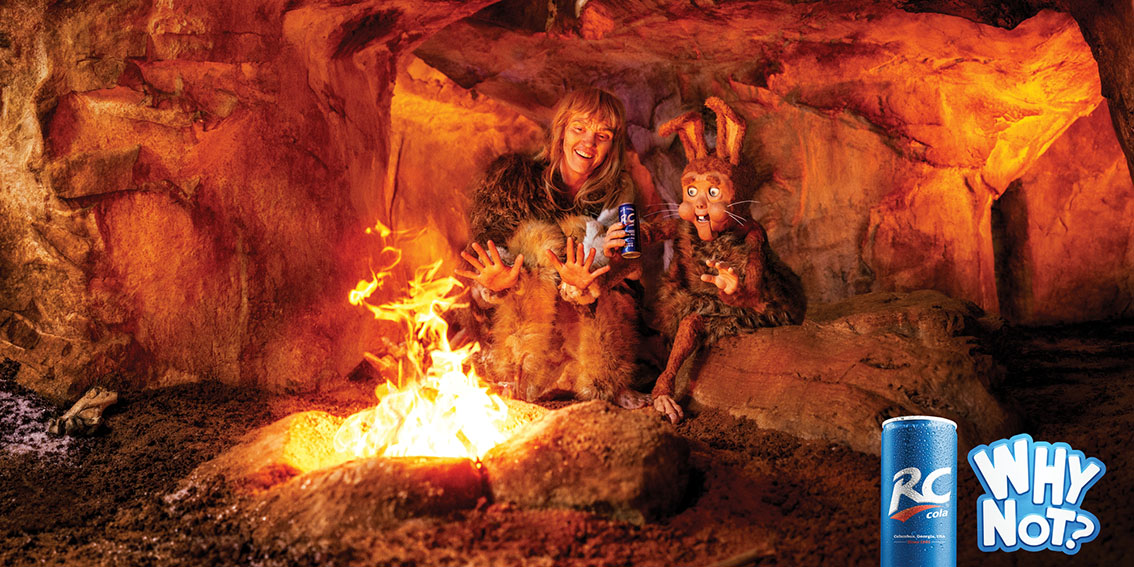 Olivia Warren, Managing Director at Mediabrands Content Studio said: “We love working on campaigns that stand out from the rest…fun, creative, bespoke and bold…and RC Cola’s campaign is all of these and more. Deliberately different is what we all do best and our team aspires to always have a “why not” attitude as this ensures we go the extra mile for our clients. It’s fabulous to be part of a true collaboration with a client and a raft of like-minded agencies who follow the same rules.”

Tricia Camarillo-Quiambao, CEO Mediabrands Philippines said: “This new global platform is testament to how work can be made post pandemic, a border breaking collaboration to create a fresh new ad, for an audience not defined by where they live but a common set of values. Our partnership with Mediabrands Content Studio and the Glue Society was seamless and fun.”

Francis Lamprea, RC Cola International, Managing Director said: “We believe in the strength of the strategy behind the campaign. Lithuania is the first to embark in the ‘Why Not’ journey globally. We look forward to the Lithuanian youth embracing the RC Cola energy and positive attitude of both characters in the story.” 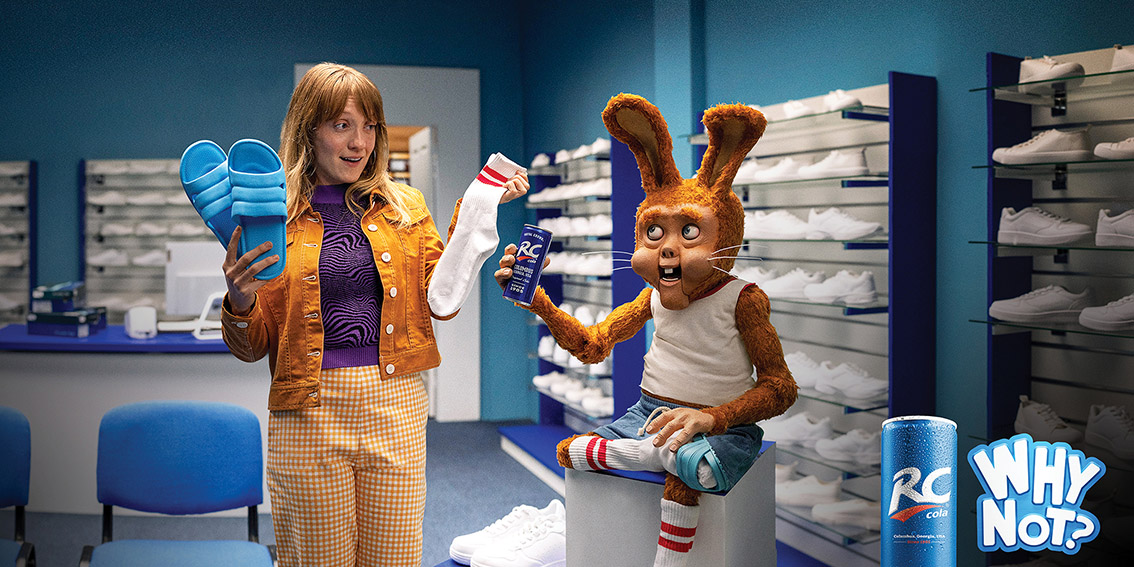 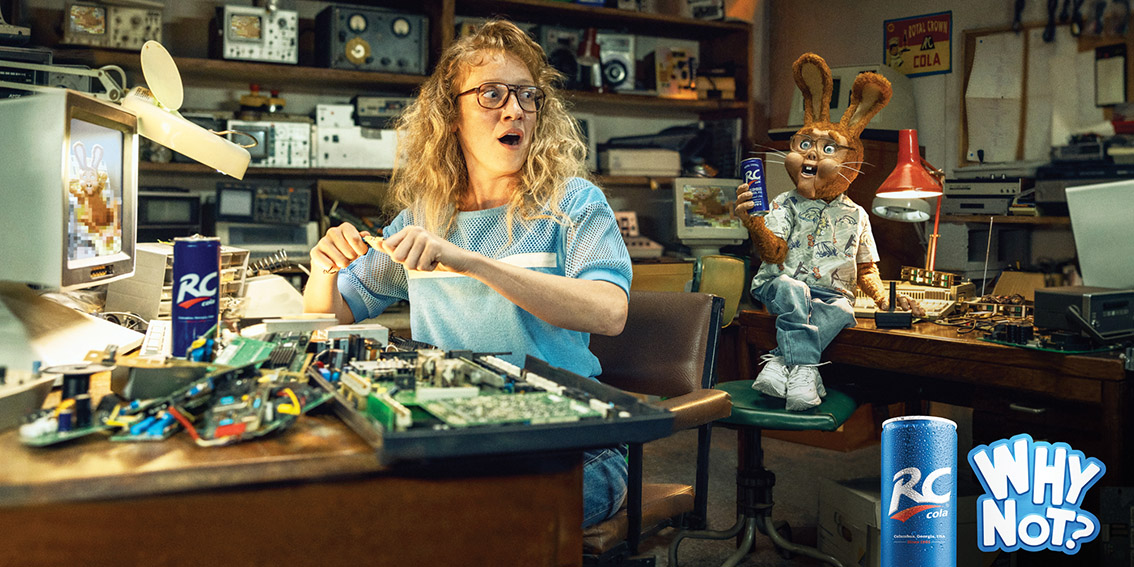