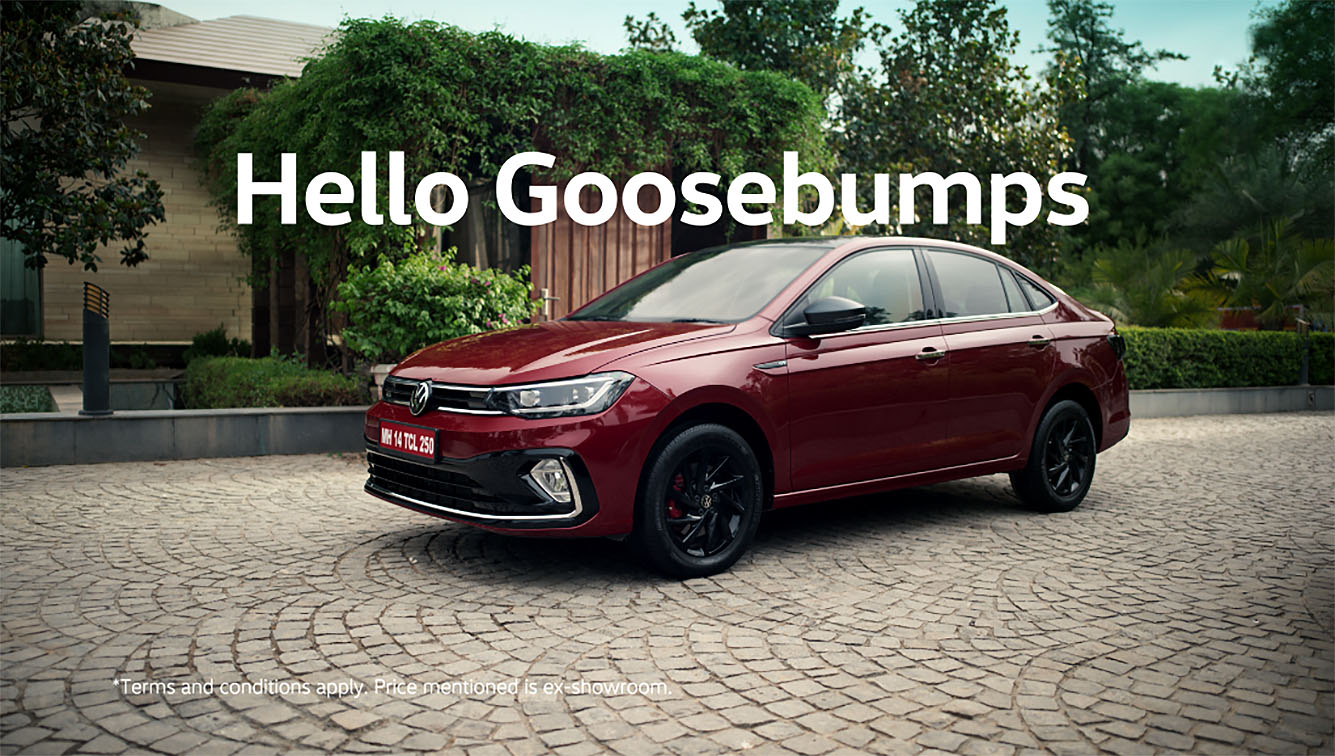 DDB Mudra Group India has created this new campaign to launch Volkswagen’s new sedan, the ‘Virtus’. The film, titled ‘Hello Goosebumps’, bring energy and excitement into the premium mid-size sedan segment by highlighting the thrill and joy of driving the new Volkswagen Virtus.

The striking, exhilarating and German-engineered new Volkswagen Virtus aims to reignite the premium midsize sedan with its ‘Big by’ design, performance, safety, connectivity, convenience and comfort. The Virtus is a true Volkswagen developed on the core DNA of the brand of build quality, safety and fun-to-drive experience and each element has been captured through the new TVC campaign.

Abbey Thomas, Head of Marketing & PR, Volkswagen Passenger Cars India, said: “With the launch of the new Volkswagen Virtus, our intention was to showcase the potential of the premium midsize sedan segment. The Virtus boasts of a striking design, exhilarating performance and German-engineered built and safety that has the ability to reignite the segment. Our communication positioning for the Virtus ‘Hello Goosebumps’ has been rightly captured by our partner DDB Mudra Group and amplified by PHD media in reaching out to our intended consumers. The combined efforts have elevated the excitement and thrill of driving sedans paving the way for an introduction truly befitting of the Virtus.”

Pallavi Chakravarti, Creative Head – West, DDB Mudra, said: “This sedan looks like a dream and drives like one too. ‘Hello Goosebumps’ captures the essence of the Volkswagen Virtus in a simple, visceral campaign that every passionate driver will undoubtedly relate to.”

Volkswagen’s media agency, PHD India, further elevated the launch campaign via its 360-degree incisive approach, covering all vital media channels, and crafting an effective marketing strategy. PHD was tasked with building enthusiasm and maximizing outreach amongst its target audience to amplify the launch experience of Volkswagen Virtus. The campaign kick-started on a high note with the ‘French Window Innovation’ in India’s top-read newspaper, The Times of India. Garnering scores of impressions across the country, this large-canvas innovation delivered high-visibility engagement that today’s audiences desire and was augmented by high-impact roadblocks on leading business and news digital publications to maximize reach and frequency. The integrated campaign was further strengthened with an influencer marketing strategy featuring India’s leading mega influencers like Tamanaah Bhatia, Yami Gautam, Mrunal Thakur, and more, perfectly encapsulating the essence of Virtus’ tagline – ‘Hello Goosebumps!’ through their own personal and professional journeys.

Monaz Todywalla, CEO, PHD Media India, said: “Our partnership with Volkswagen gave us the opportunity to steer another big launch campaign to its true potential while staying true to PHD’s tradition of helping its clients make significant leaps in the marketing space. Utilizing key strategies across all touchpoints to maximize reach, an outcome like this always gives us the impetus to continue building impactful experiences for brands like Volkswagen and elevate their marketing strategies to be a cut above the rest”. 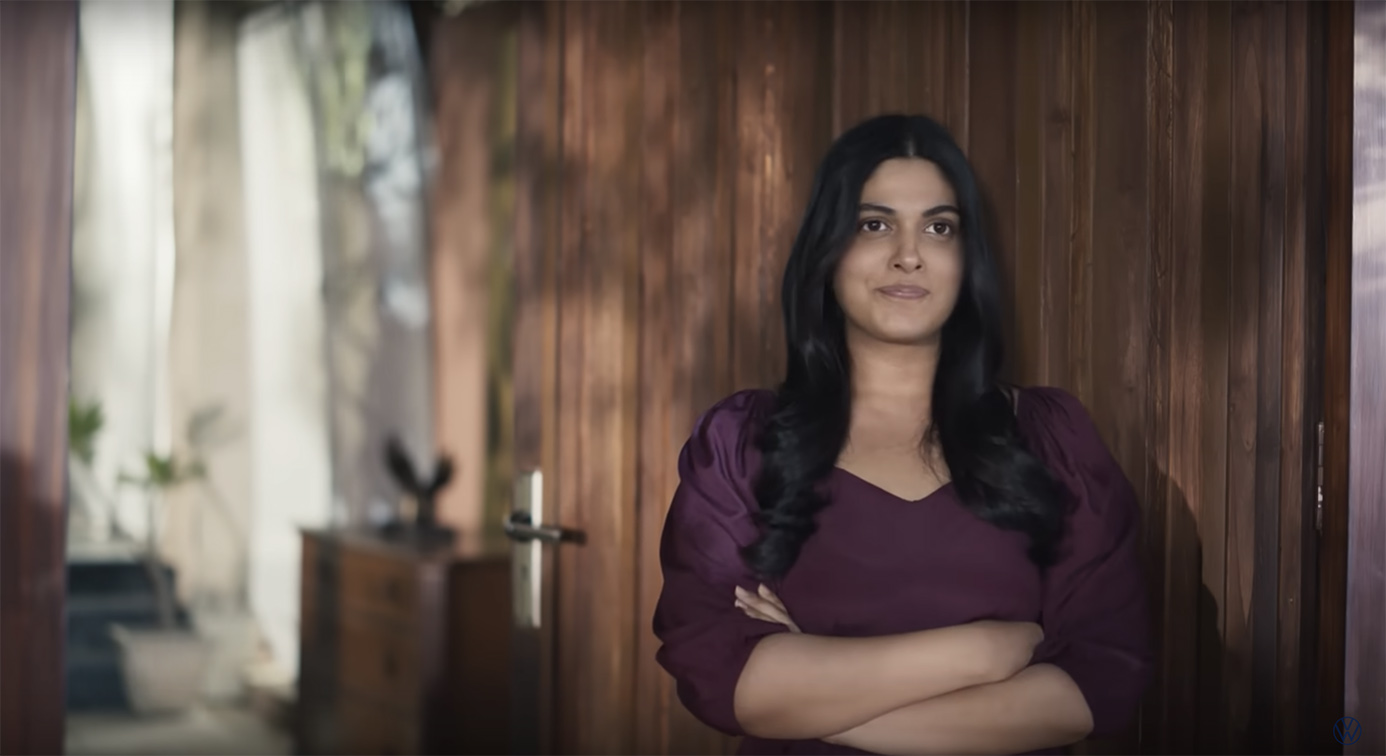 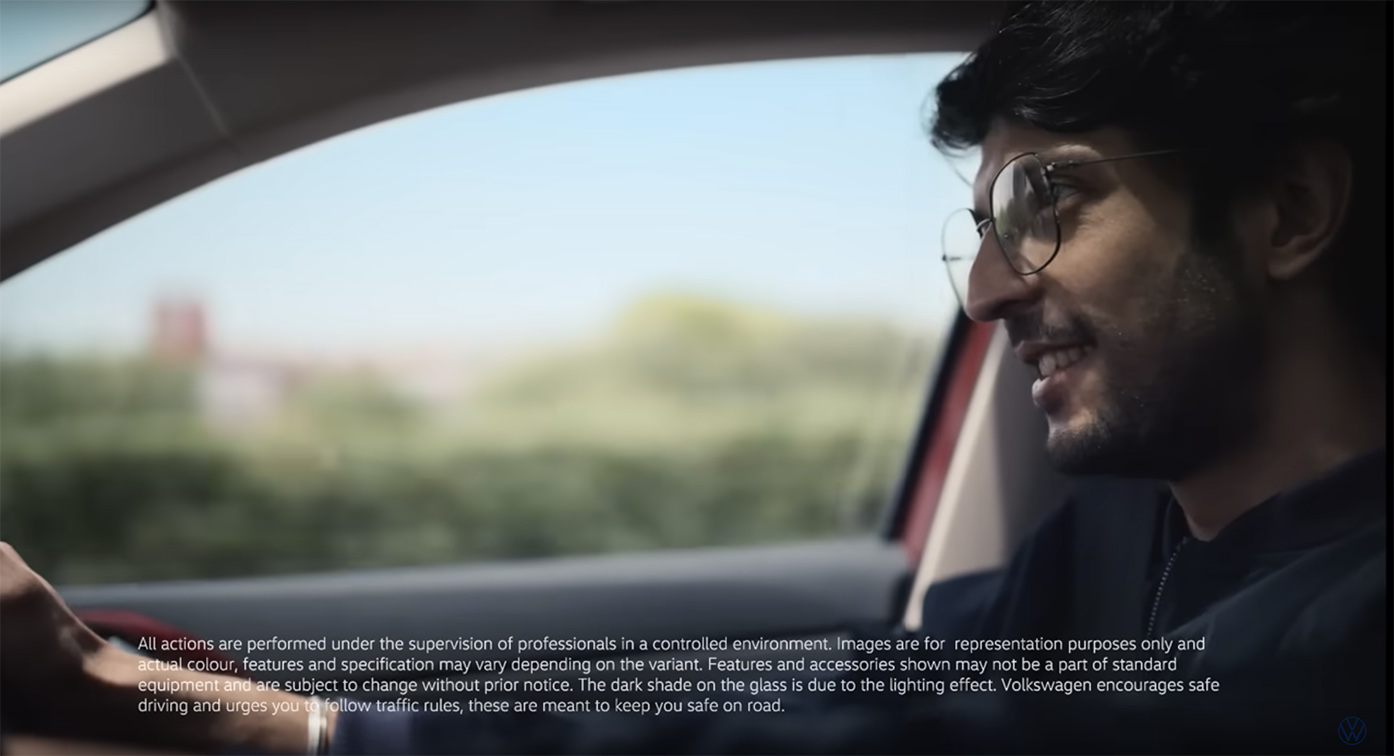