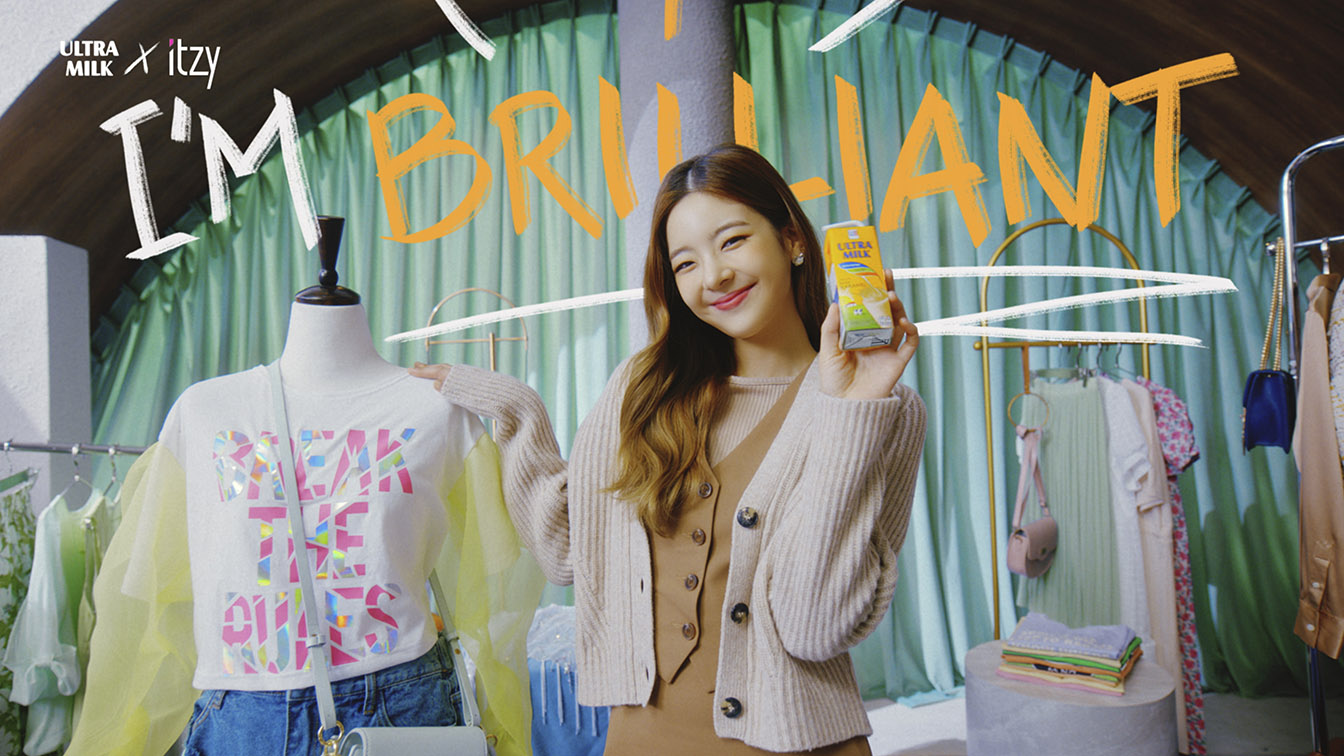 It is undeniable that the world and Indonesian youth today are strongly connected with Korean culture. Between the well known actors or actresses, the award-winning Korean movies, and K-pop song’s that are played around the world, Maleo (Part of Future Creative Network) capitalised on this in their latest campaign for ULTRA Milk.

ULTRA Milk understands this phenomenon and we see the challenge that the youth secretly overthink others, pressuring judgment to express their true taste both from the digital realm and the real world they live in today. Therefore, we see this as an opportunity, instead of doing a regular K-pop campaign, we want to send a strong message for Indonesian youth and the world through an empowerment for youngsters who secretly overthink others’ judgment by flowing in the taste of self-confidence within ULTRA Milk so they can keep their true flavor moving, without any doubt.

Collaborating with ITZY, ULTRA Milk introduces #DontStopYourMove integrated campaign, as a mission to break the youth’s social stigma and encourage them to drink ULTRA Milk to enjoy their true flavor and be part of The Unstoppable Generation.

The campaign follows the journey of five girls as a representation of young generations with their obstacles, starred by ITZY members. The whole youth become crazy with how relatable the situation is for their age. ULTRA Milk hopes this campaign can help youth to boost their confidence and to continue the spirit of #DontStopYourMove 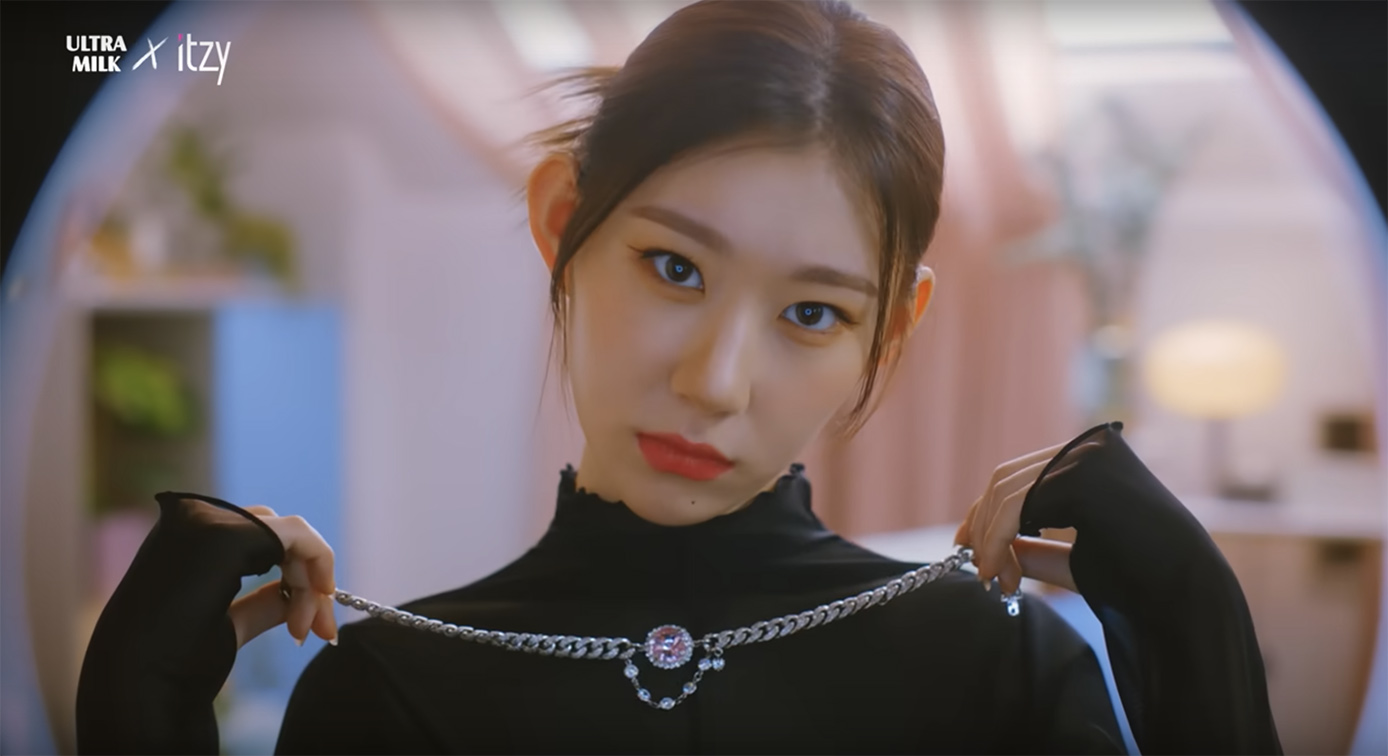 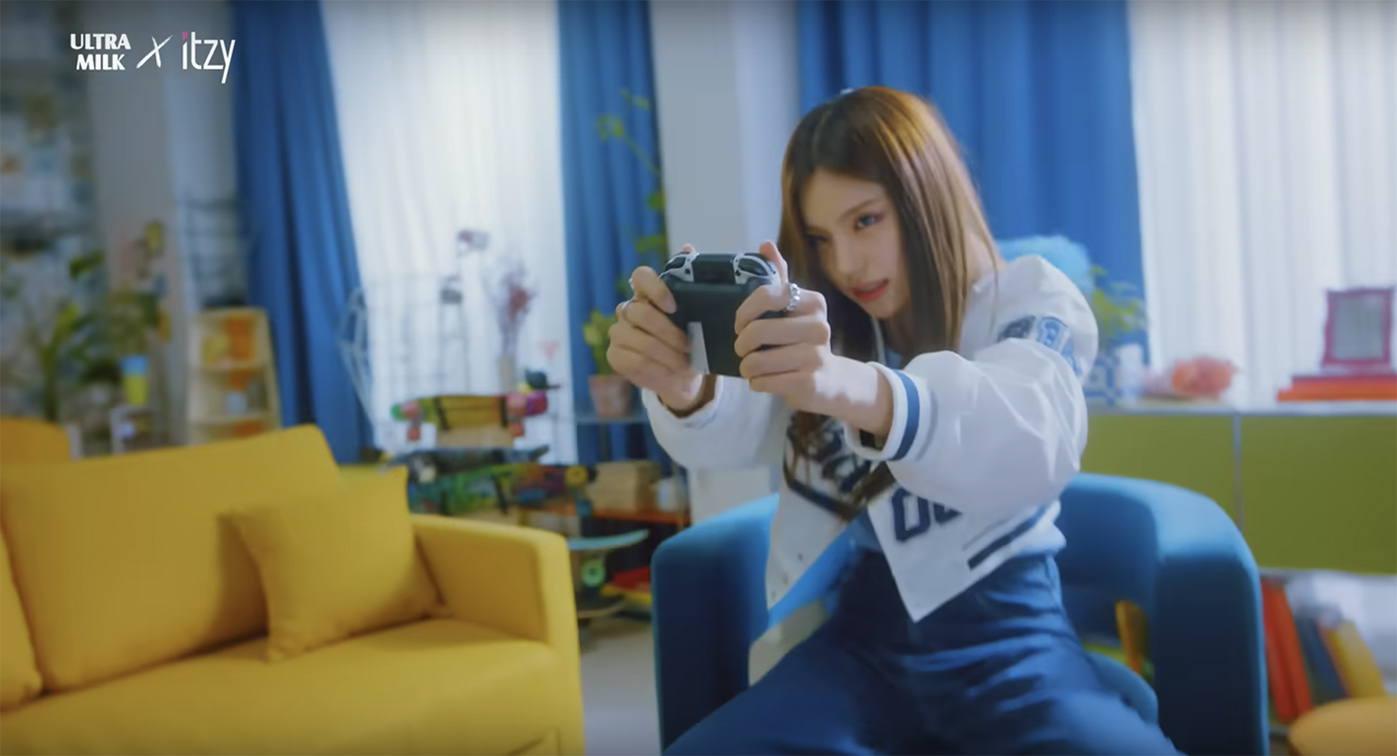