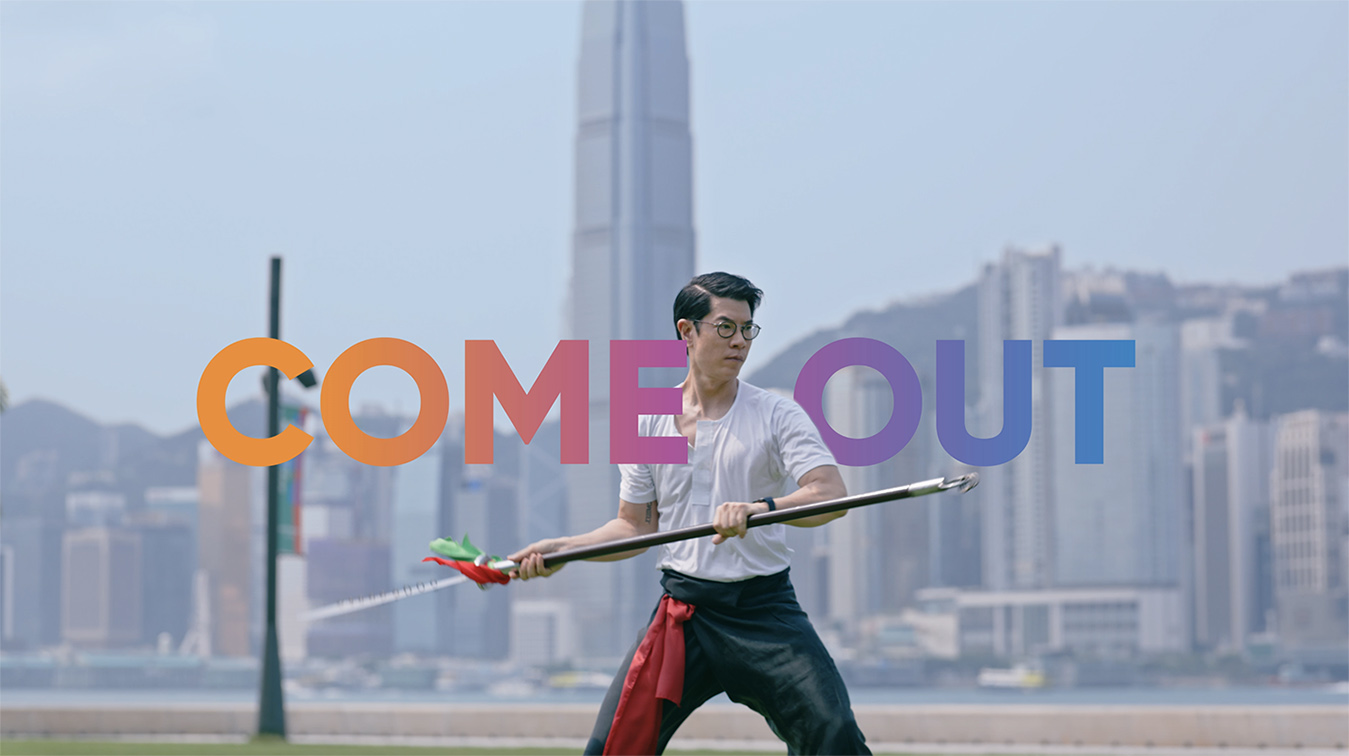 Gay Games 11 Hong Kong (GGHK) are officially inviting anyone and everyone to come out for the Gay Games 2023. The campaign, created by DDB Group Hong Kong, hopes to generate excitement and motivate people to start thinking about planning for the 11th Gay Games, taking place in Hong Kong in November next year.

Featuring both an online video and a series of social media influencer activities, the campaign builds on the teaser video, “Everyone get ready to come out for the games”, released late last year. The launch video, out today, extends the invitation by showing a diverse range of people from a variety of ethnicities, sexual orientations, religions, gender identities, ages, abilities, professions, and backgrounds excitedly coming out to support the games.

Several influencers, again from a variety of backgrounds, including Terence Siu Fay Lam, Lindsay Jang, Asha and Leslie, have been engaged to help spread the message far and wide, sharing their plans to come out for the games. This content and the video alike hope to show that everyone is welcome and to encourage people to think about their own plans to become part of the Games.

The campaign is timed to coincide with a series of celebrations re-launching GGHK, including the Pride At Sea junk party, Sungay Tea Dance at CARBON, and a one-day takeover of Water World Ocean park. As the world’s largest inclusive sports, arts and culture event, the Gay Games is expecting to welcome 7,000 participants and 25,000 spectators from more than 100 countries in November 2023, in addition to over 70,000 participants attending events leading up to the Games. 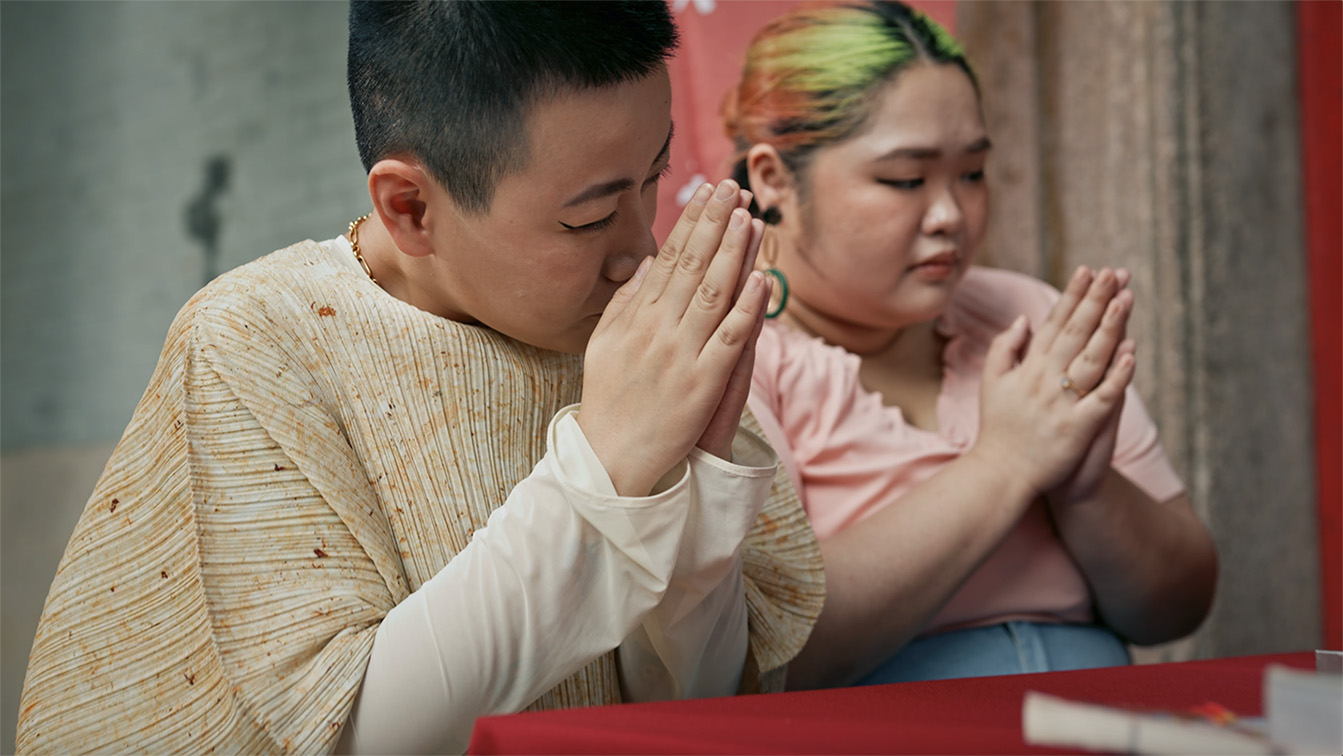 David Ko, Director of Marketing and PR for Gay Games Hong Kong, said: “The Games will be 2023’s most prominent sports event in Asia and around the world, so we are excited to tell the world to get ready and Come Out for it. Starting with events in Hong Kong, we are bringing the Games to the world, with pop-up events at Commonwealth Games and EuroGames in August, as well as satellite events in Singapore, Japan, India, Thailand, and other major cities. Now that the world is opening back up, we want to get on people’s radar when they’re thinking about their 2023 plans. ‘Unity in Diversity’ is the theme of GGHK, so the most important thing for us is that everyone feels welcome. What better an event to come out for, especially given the challenges of the past couple of years, than a huge celebration of humanity in all our diverse expressions.”

CEO of DDB Group Hong Kong, Andreas Krasser, said: “There is a sense of excitement and hope in the air these days that we wanted to capture for the anticipation of the upcoming Gay Games. And indeed, an event that has the power to bring so many different people together is more a cause for celebration than ever.” 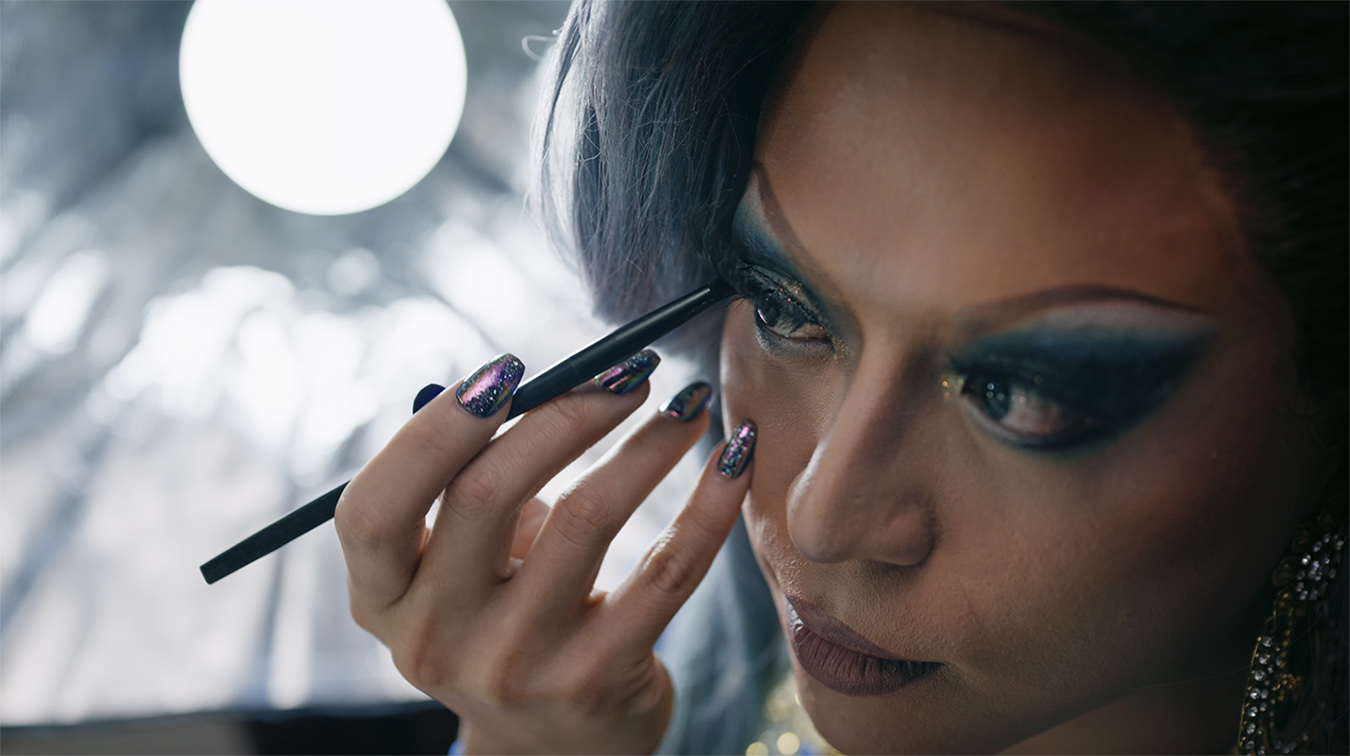 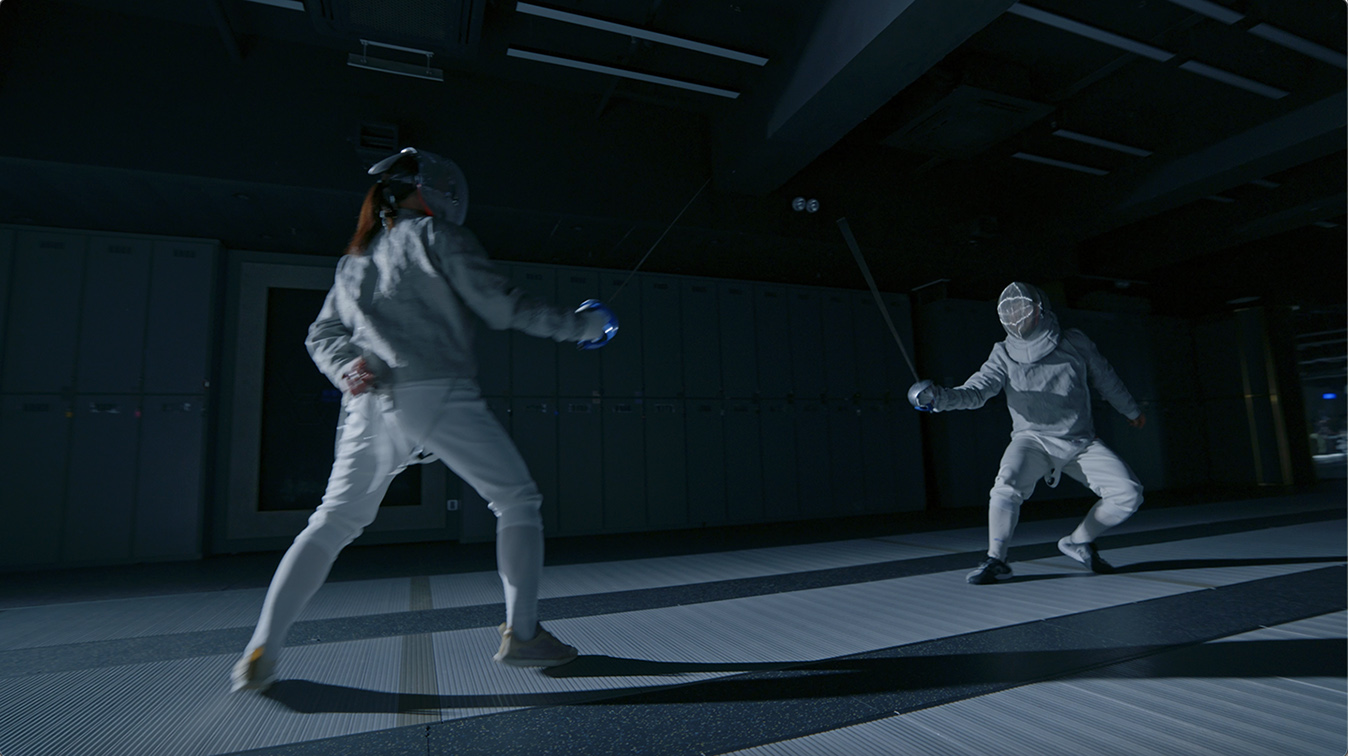