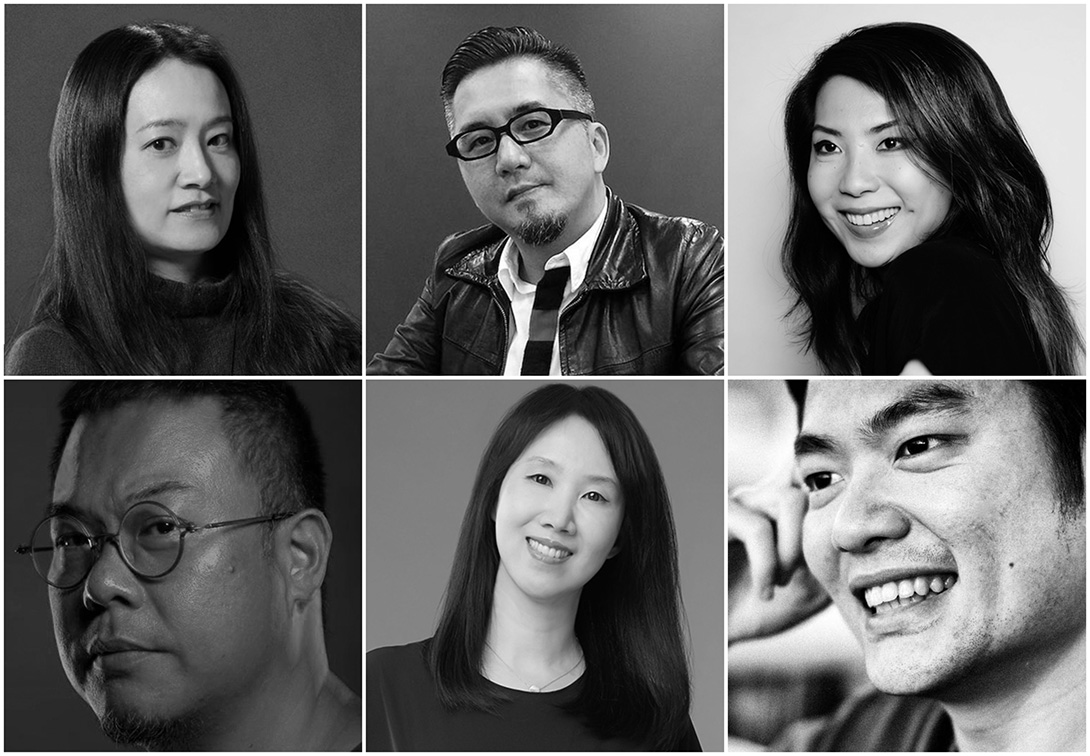 LIA Chinese Creativity, which is part of London International Awards (LIA) global show, is the only international Chinese awards show that only accepts and judges work that was initiated, created and released in the Chinese language. Every piece of work is meticulously scrutinized, debated and finally awarded by the top Chinese-literate creatives around the world.

All work must be originally conceived, written and produced in Chinese as well as publicized, broadcast and released in the marketplace in Chinese. Work that has been translated or dubbed from another language to Chinese is not allowed to be entered into the LIA Chinese Creativity competition.

What makes LIA Chinese Creativity unique is that work is judged based on its own merit. Work is not competing against global brands or campaigns that have won big at international award shows, but rather only work created in Chinese for the Chinese Marketplace. This makes the playing field much more even.

The judging is completely transparent. Every jury member gets to see every piece of work. Once work makes the Shortlist, the intense conversations about awarding the winners begin. No stone is left unturned. The standards imposed by the jury members are exceedingly exacting. This is made possible by the fact that everyone in the jury rooms is fluent or a native speaker of the Chinese language and very familiar with the Chinese-speaking market and culture.

Barbara Levy, President of LIA, said: “When we started the Chinese Creativity competition, our aim was to showcase work from the Chinese-speaking creative world. We saw the potential in all the work that was coming from the Chinese community and we wanted to give them their due recognition on the world stage. We are a show that was Created For Creatives. So, we will honor creativity not just on the global stage, but also in the Chinese language, which is the second most spoken language in the world after English.”

LIA Chinese Creativity is now open for entries. All entries finalized by Friday 29th July will receive a 25% discount off the standard entry fees.

The final deadline to enter the show is 2nd September. Judging will commence on 17th October and conclude on 24th October 2022. Winners will be announced on 15th November, 2022.

For more information on LIA Chinese Creativity and the jury presidents and jury members, go to www.liachina.com. 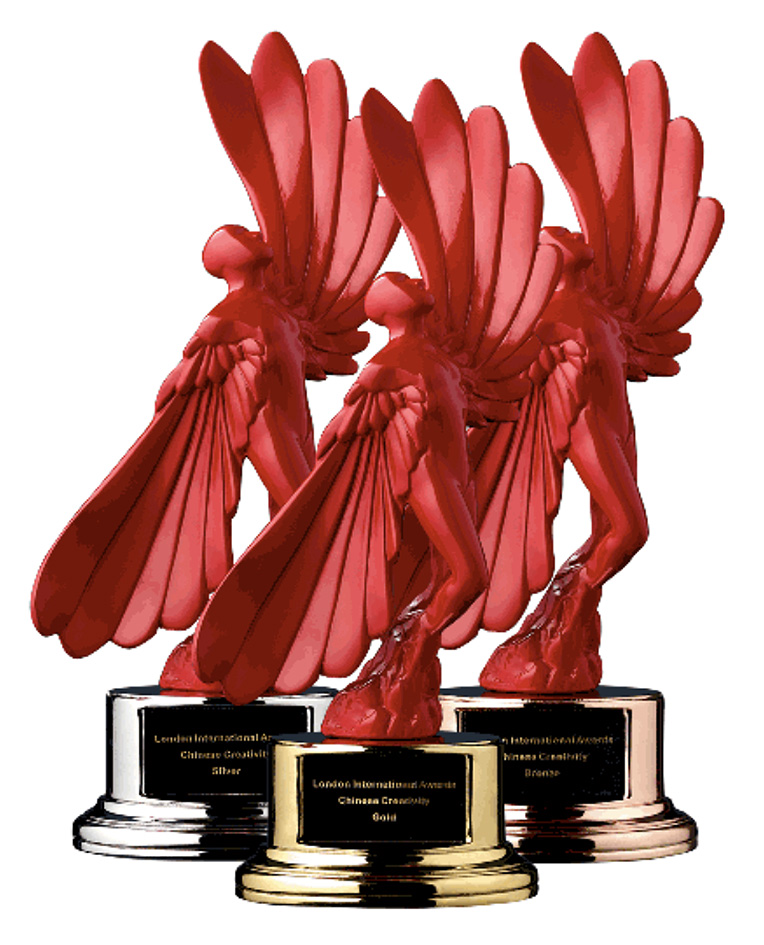