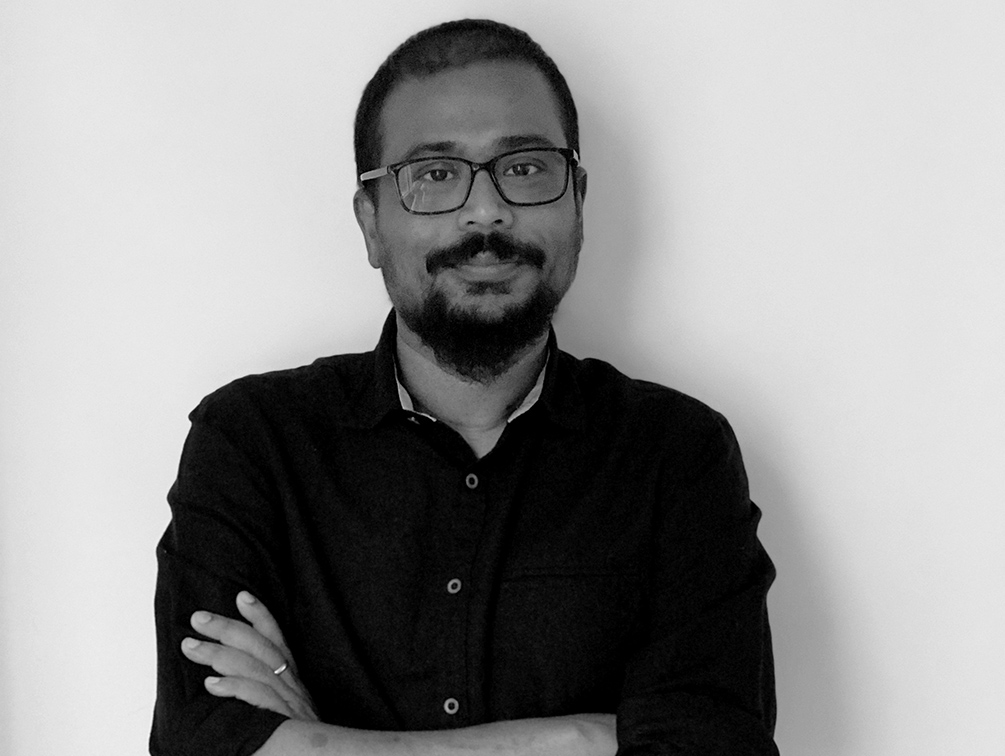 In his new role, Das will oversee and strengthen the creative capabilities of the agency’s Bengaluru office, further leveraging the power of Modern Creativity across brands. For the record, Dentsu Creative aims to transform brands and businesses through the lens of Modern Creativity, which delivers ideas that Create Culture, Change Society and Invent the Future.

Armed with two decades of experience, Das has won over 50 national and international awards. In his previous roles, he has worked with brands like Coca-Cola, Nestle, Apple and Airtel, to name a few. His notable campaigns include ‘Ras-Ras mein India’, ‘Me and Meri Maggi’, ‘Spicejet Democracy’ and ‘Cardekho Back-Off’ – covering the gamut from large, populist, TV-led campaigns to documentary-style film-making to super-technical experiments marrying cars and music. Additionally, Das also has an interest in technology and how it can be used to spark new and intriguing conversations.

Arjuna Gaur said, “Sudhir Das is an experienced creative leader with some of the world’s biggest brands in his portfolio. He is as comfortable with mainline advertising as he is with new age forms and is an engineer to boot! A brilliant well-rounded creative, Sudhir will be an invaluable addition to the team.”

Das said: “The Cannes jury has confirmed what we knew all along – this is the best agency to be in. I am super excited to be joining this bunch of incredibly talented and hard-working people and aim to continue their awe-inspiring trajectory of success.”