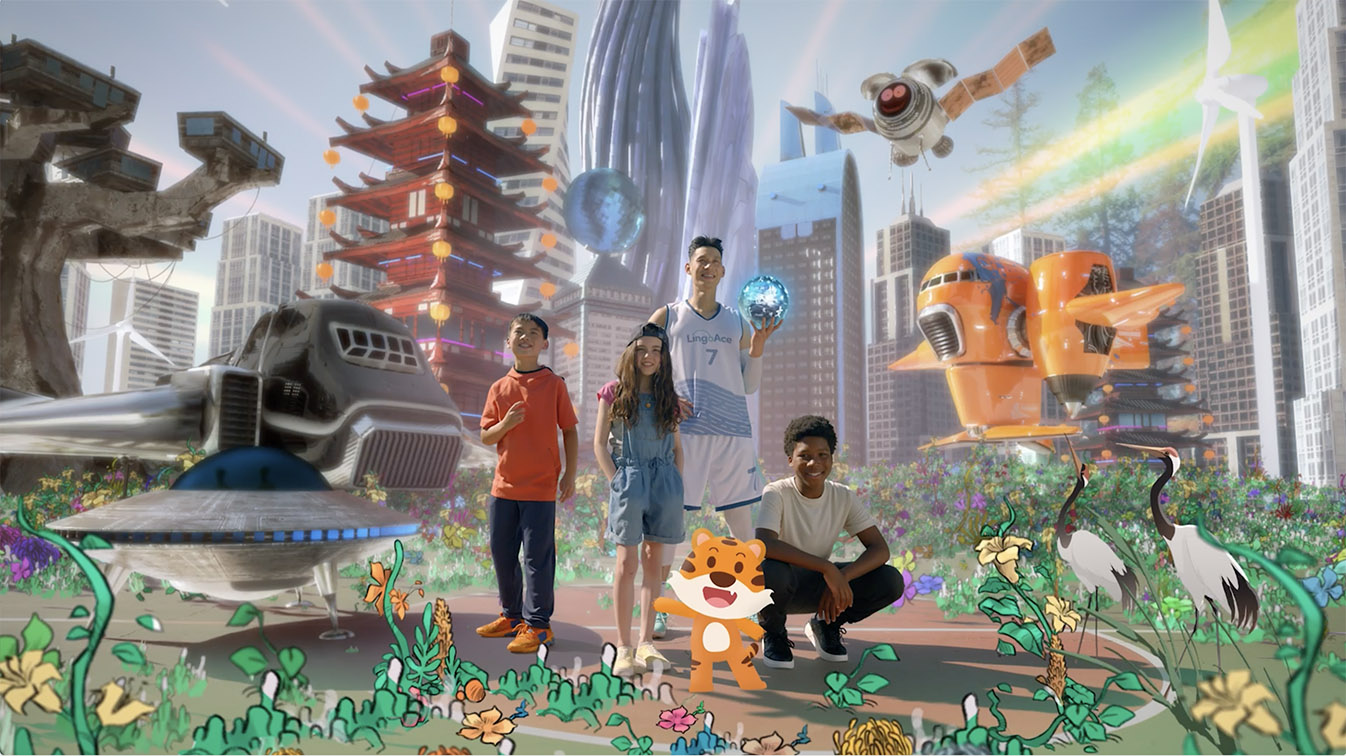 Learning Chinese has been growing more popular as it is rapidly becoming a global language. Famous celebrities and industry leaders around the globe are picking up the language, so LingoAce invites parents worldwide to encourage their kids to learn Chinese via this new campaign from F5 Shanghai.

LingoAce, the leading Chinese learning platform for young students, partnered with F5 and Golden LA to promote Chinese learning to the world. They launched a film starring Chinese-American NBA superstar and UNICEF ambassador Jeremy Lin. Jeremy, who encapsulates both Western and Eastern worlds, graduated from Harvard and has long been passionate about charity, and the growth and personal development of the youth. LingoAce and Jeremy believe that when you encourage your kids to learn Chinese, they get to open up new worlds of cultures, perspectives, and opportunities.

This live-action animated film features Jeremy passing a magical basketball to three kids. The ball represents Chinese knowledge, and when the kids receive the ball, new worlds of unbelievable possibilities open up to them. The three kinds of worlds featured in the film represent three of the many benefits one can experience when learning Chinese: seeing the world through different perspectives, connecting with and sharing ideas with more people, and participating in making a better future.

In the film, the passing movement was used as Jeremy’s position in basketball is point guard, the one who controls the rhythm of the game through strategic passing; in terms of learning Chinese, the learner gets to inherit culture and knowledge that were passed down generations. Chinese civilization is the only ancient civilization that lives on and continues up to this day, and the Chinese language played a pivotal role in its survival. 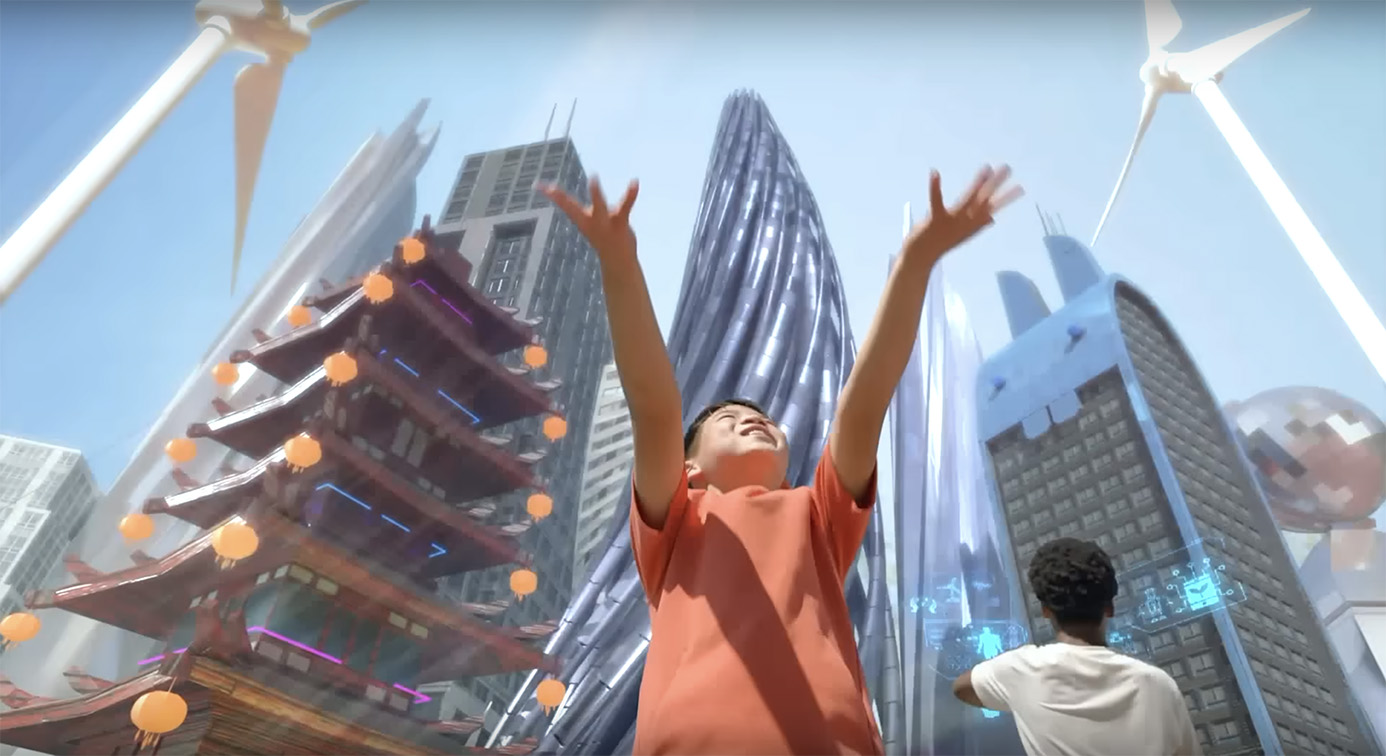 For countless overseas Chinese families, language is more than just a vehicle — it’s a combination of the understanding of the environment, culture, and ways of thinking. It’s a bridge that connects their kids to their roots and allows them to expand their world; that widens and deepens their understanding of the world and of themselves.

Adams Fan, CCO of F5, says: “Production took place from March to June, during Shanghai’s strictest lockdown period. There was also a 15-hour time difference between Shanghai and Los Angeles, where production took place. Despite these challenges, we wanted to ensure that LingoAce and their mission of bridging worlds through learning Chinese would resonate with overseas Chinese families everywhere, and with our high quality creative strategy, cross-border collaboration, and compliance with international market aesthetics, we were able to make this happen.” 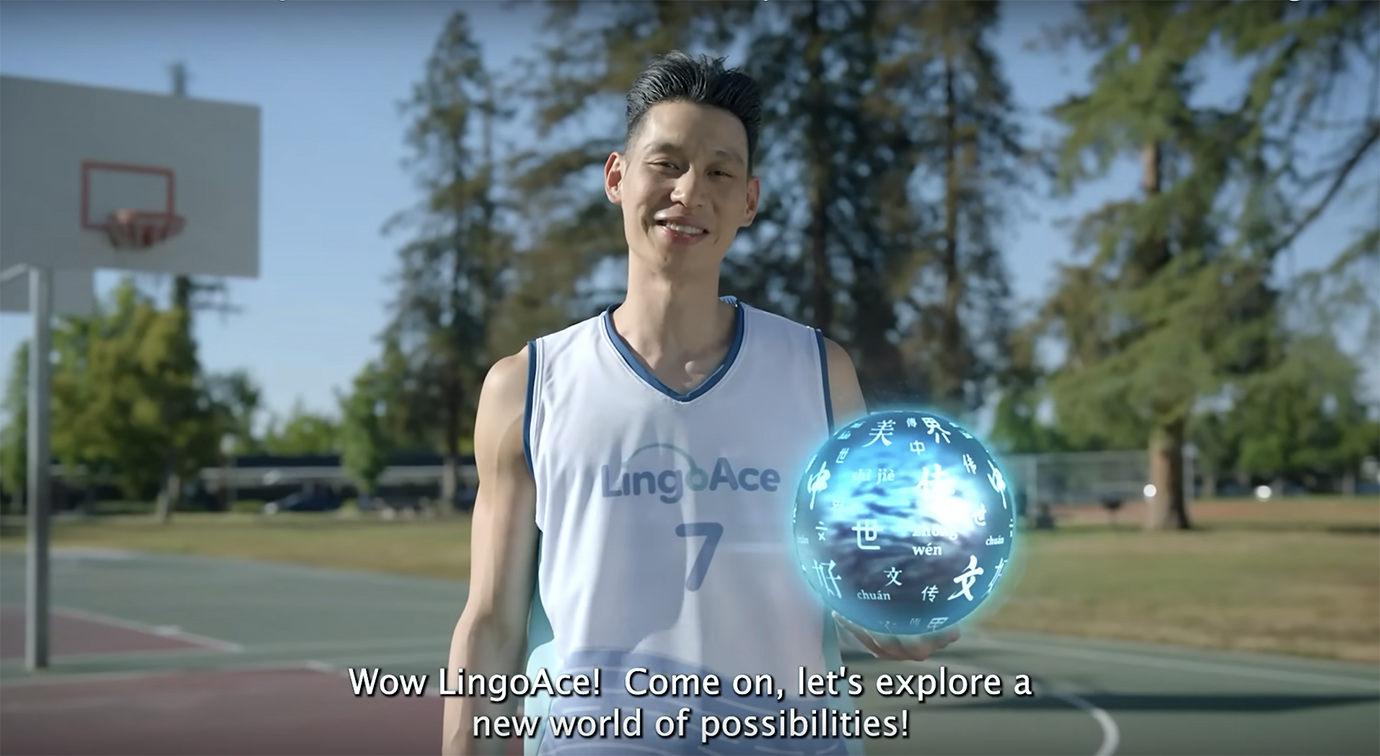 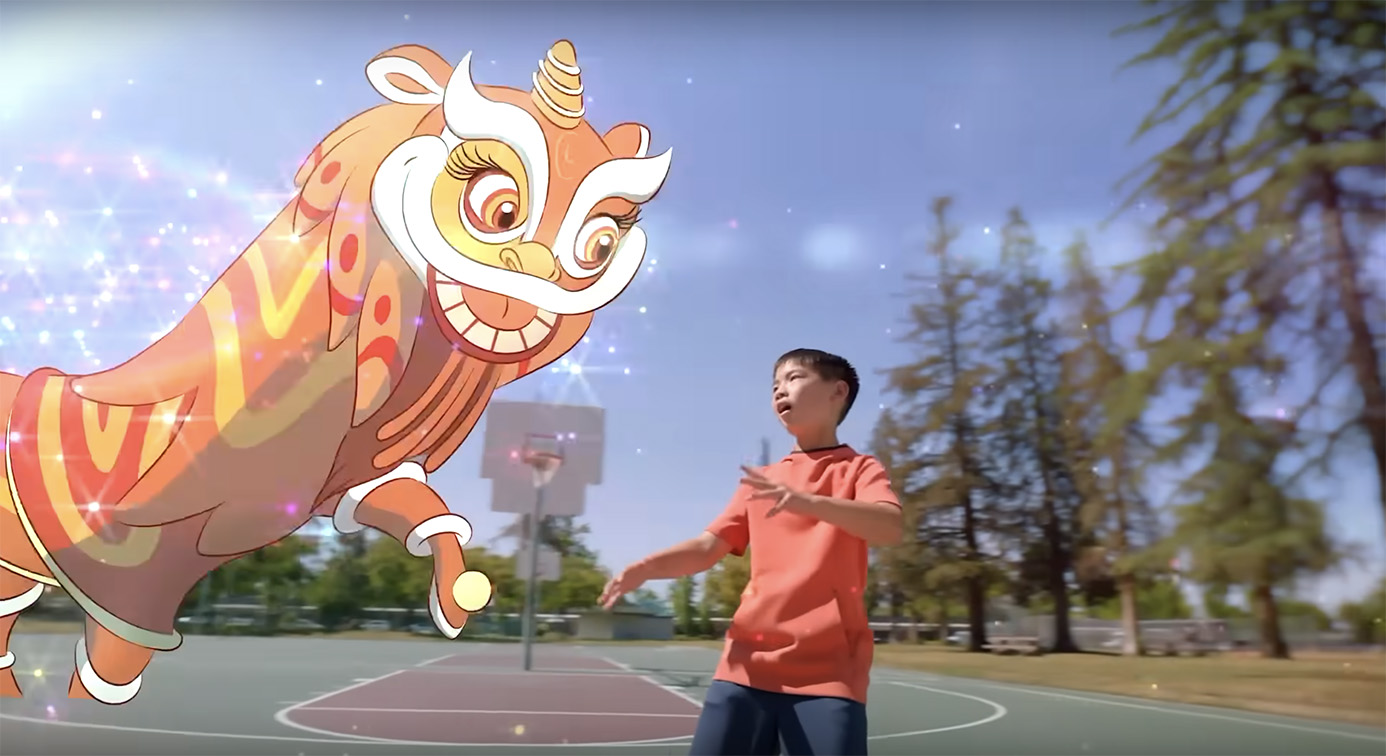