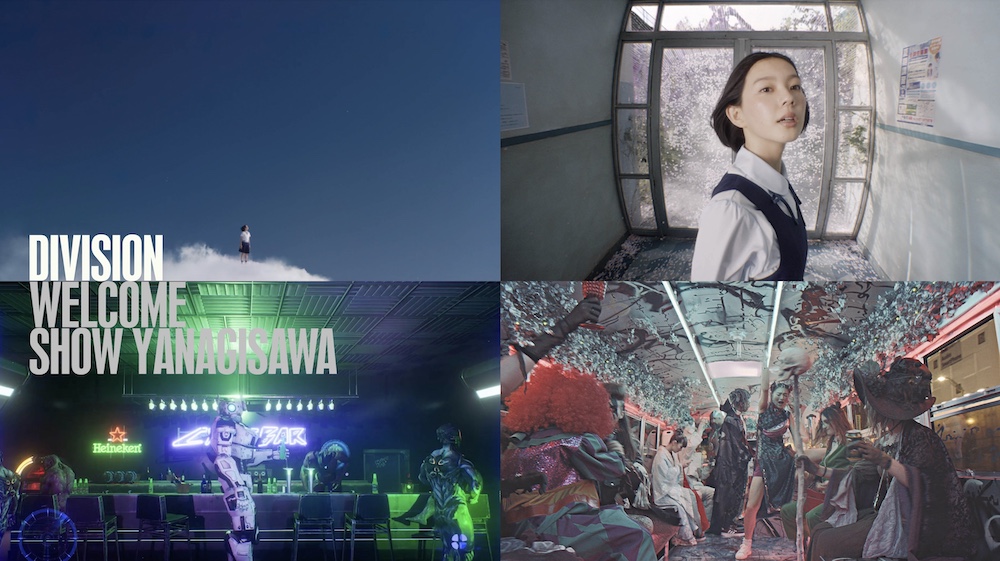 Tokyo-based Yanagisawa began his career as a graffiti and oil painter, under the tutelage of iconic contemporary artist Takashi Murakami.

Yanagisawa’s approach to storytelling has been recognised internationally – his PlayStation spot ‘Gravity Cat’ took home many awards, including Gold at the One Show, D&AD Awards, and Andy Awards. The ad also won seven Lions at the Cannes Lions International Festival of Creativity.