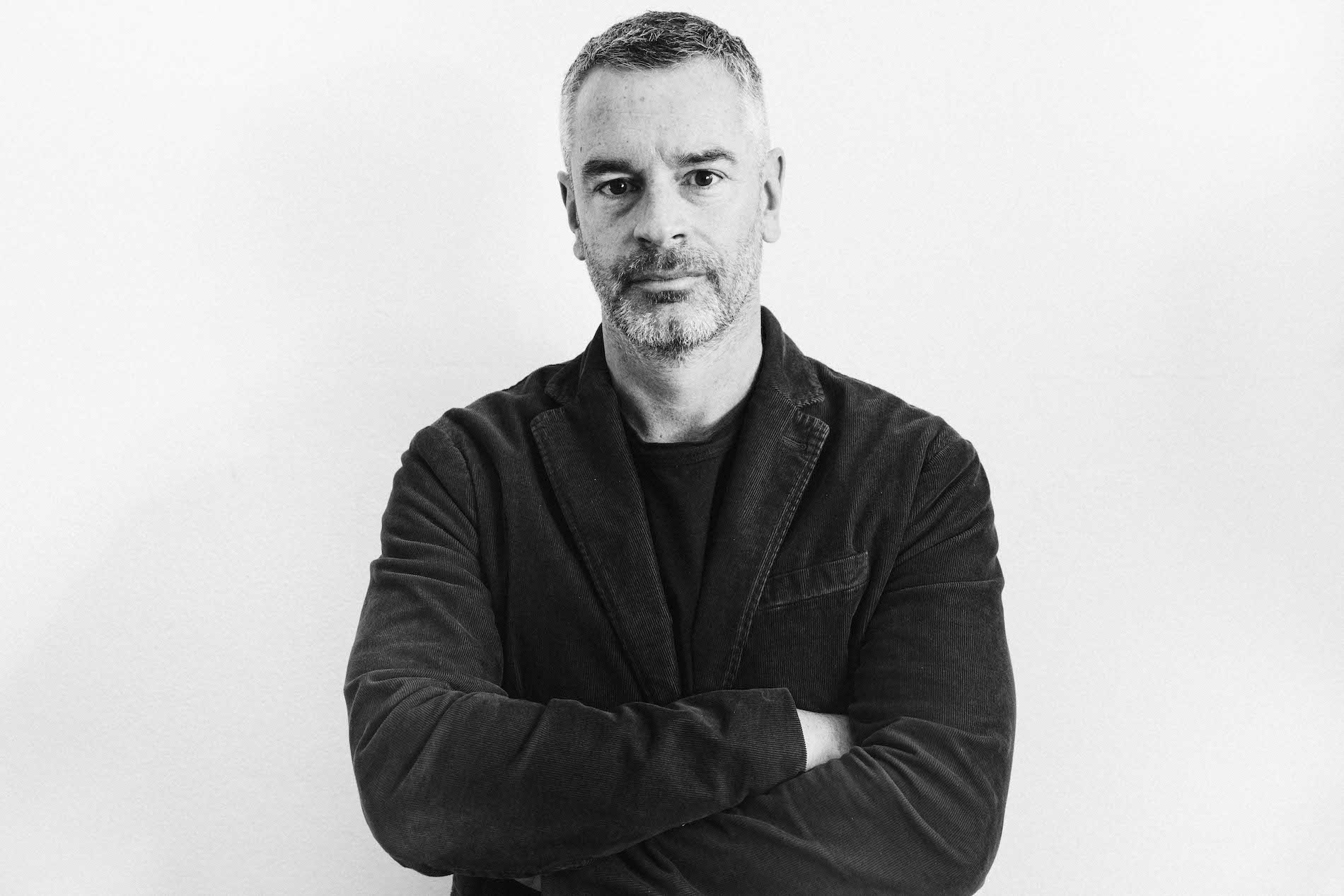 After five years as chairman and CEO of Havas Group Australia and New Zealand, Anthony Freedman will be stepping down later this year.

This concludes his involvement with Host (now Host/Havas) and One Green Bean (AU and EU), which he founded in 2000 and 2007 respectively, and which Havas initially acquired 51% of in 2011.

Under Freedman’s leadership, Havas ANZ has established itself as a leader in integration and innovation, bringing all of its agencies together in a new Sydney Village in the Rocks in early 2019, and in Melbourne in 2020. It has also strengthened its media offering in both Sydney and New Zealand with the acquisition of Catchi in 2018 and Hyland Media in 2020. Earlier this year, it acquired a majority interest in Australia’s leading independent performance marketing agency, Frontier Australia.

Havas ANZ will continue to be led by its three CEOs, Laura Aldington, Havas Creative Group (Host/Havas and h/commerce), Virginia Hyland, Havas Media Group and Simone Gupta, Havas PR Collective (Red Havas, OGB, Organic). There is no plan to replace Freedman, with each CEO instead reporting into their respective global network CEOs.

Freedman has long been seen as an innovator in the Australian agency landscape. Host and One Green Bean were highly regarded as challengers within their field, earning both agencies a long list of creative, effectiveness and Agency of the Year awards. Freedman has held key industry roles, including the inaugural Chairman of the Board at the Communications Council (now the Advertising Council of Australia).

Says Freedman: “Having set the Village up for success, with strong leadership, leading agency brands and a world class client portfolio, it’s time for me to embark on a new chapter.”

Says Yannick Bollore, global chairman and CEO, Havas Group: “Across the globe in 2021-22 Havas has built strong momentum. Anthony has been key to driving growth in Australia and New Zealand, making it one of our most successful markets in the region.

Adds Bollore: “Anthony has brought a sharp commercial acumen and an entrepreneurial spirit that has seen the ANZ group grow and innovate. He has curated a strong bench of leadership across the agencies, which are all in double-digit growth. He is leaving the group in great shape, and in great hands.”