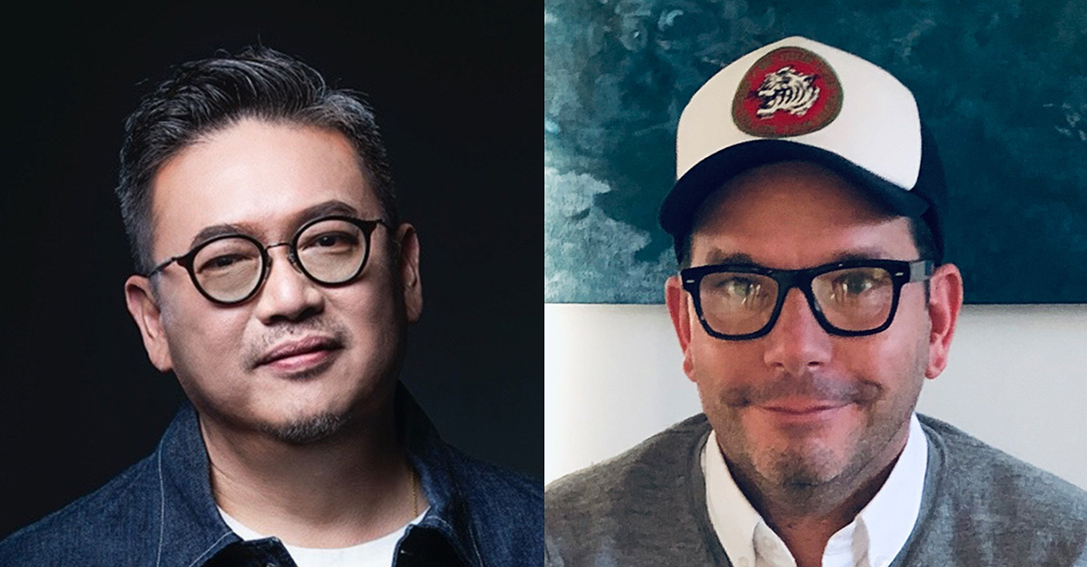 Ogilvy has announced the appointments of John Davenport and Woon Hoh, who have each been named Chief Creative Officer for Hong Kong and Indonesia offices respectively. The two senior hires will be responsible for driving Ogilvy’s creative agenda, delivering innovative solutions at the intersection of Ogilvy’s core capabilities, as well as developing new talent.

“As we emerge from the worst of the pandemic, we are seeing renewed energy from our clients across the region looking to accelerate their marketing ambitions. We are responding in kind with significant investments in our senior creative leadership whilst focusing on our commitment to borderless creativity and agile growth mindset.” said Reed Collins, Chief Creative Officer for Ogilvy in APAC.

“John and Woon are both highly talented and well-respected creative leaders known for their ability to come up with big ideas that drive business-changing impact for clients. I have admired Woon’s work for many years. His experience and intimate knowledge of Indonesia in particular adds to our growing arsenal of creative firepower in the region. John has shone at three of South Africa’s most renowned creative agencies including one under his own namesake. We are so fortunate to have this positive ball of energy now in Hong Kong.”

Woon Hoh (pictured left) has worked at top network agencies all over Asia – including Darcy, BBDO, McCann, JWT and HAKUHODO. Prior to taking up the role as Chief Creative Officer of HAKUHODO ASEAN, Woon Hoh was Executive Creative Director of HAKUHODO Indonesia. Devoted to training young creative talent and building teams across Asia to deliver a superior creative product and cutting-edge thinking, Woon Hoh has led teams to win several major global and regional awards including the One Show, London International Awards, AdFest, Spikes Asia and Cannes LIONS.

Sieg Penaverde, CEO of Ogilvy Indonesia said Woon Hoh further strengthens the agency’s capacity to deliver impactful and memorable brand work in the expanding creative canvas. “Beyond his ability to unearth ideas that move the needle, it is Woon’s passion for building and nurturing high-performing teams that makes him a great addition to our family.’’

John Davenport (pictured right) is a specialist creative with an emphasis on big, powerful ideas. After becoming one of South Africa’s most awarded creatives, he and his partners were given the opportunity to start Ireland / Davenport. Over the course of 14 years, it was voted agency of the year 3 times, most recently in 2018. Joining from Havas South Africa, Davenport was responsible for all creative output at the agency, with a track record of facilitating meaningful connections between brands and people through creative, media and technology.

Katryna Mojica, CEO of Ogilvy Hong Kong said: “John’s strong body of work speaks for itself, but he’s also been great at shaping people and teams, and is someone that you genuinely want to work with. It is great to have him join us in Hong Kong and am looking forward to partnering with him.”