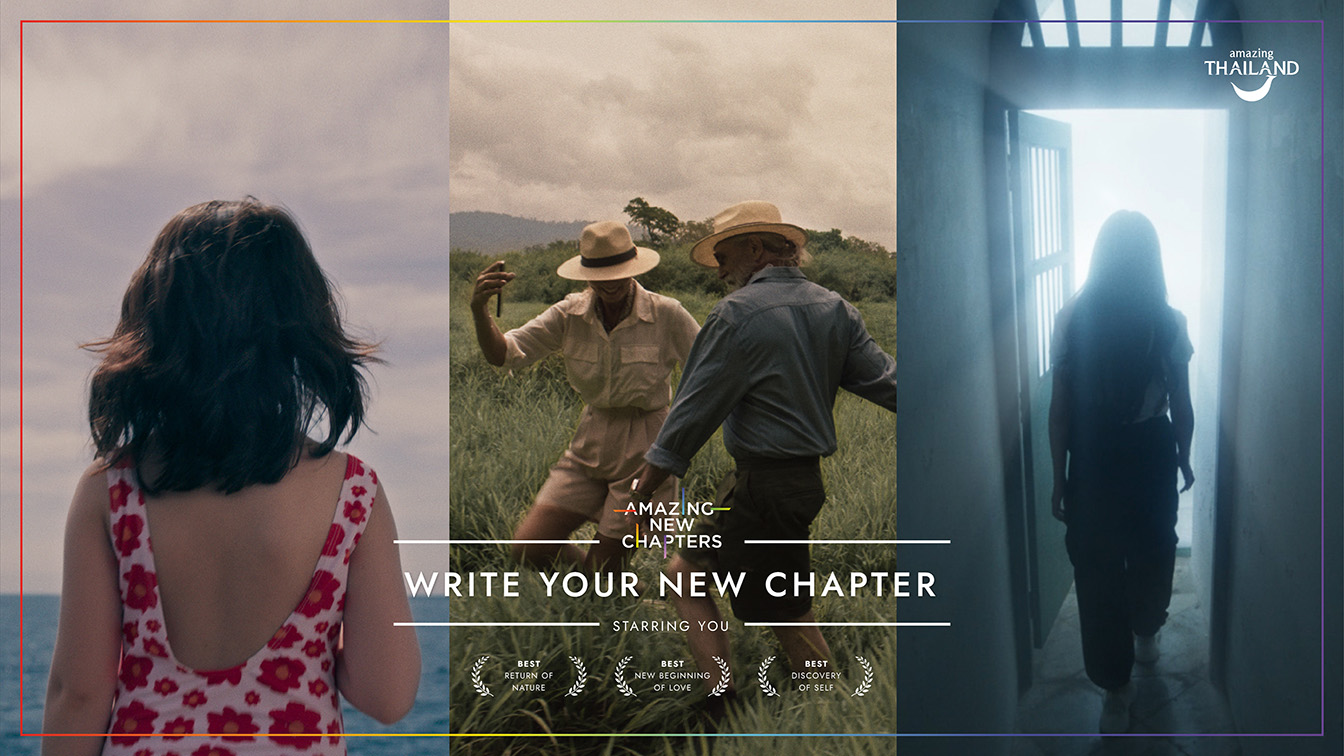 BBDO Bangkok’s latest ad for Tourism Authority of Thailand doesn’t appear like an ad at all. Instead, a trilogy of cinematic trailers unfolds, from adventure, to romance to an action-packed sci-fiction, you follow the different characters on their unique, but thrilling journeys through Thailand. Now, the producers want you to star in your very own version and “Write Your New Chapter” as a part of the film series “Amazing New Chapters” of Thailand – Be it supernatural, adventure, love, thriller, food or fantasy, the genre, the plot, the scenes and who stars in it, well that’s up to you to decide.

The pandemic had devastating effects on several industries in Thailand, especially Thai tourism. While business has been slowly picking up, nature has been having its best recovery ever. In Koh Tao and Surat Thani, Hawksbill turtles are once again laying eggs, Bryde’s whales have returned to Samut Songkram, and more.

While the sea, the forest, and the mountains are rewriting their new chapter, Thailand’s tourism industry is doing the same. Some local cuisines have now become Michelin-starred restaurants, and others are reinventing a new style of massage.

Knowing that tourists love to share their travel experiences on social media, BBDO Bangkok wanted to build on this and simply invite people to come to Thailand and “Write Their New Chapter” in cinematic style, as Thailand writes theirs. 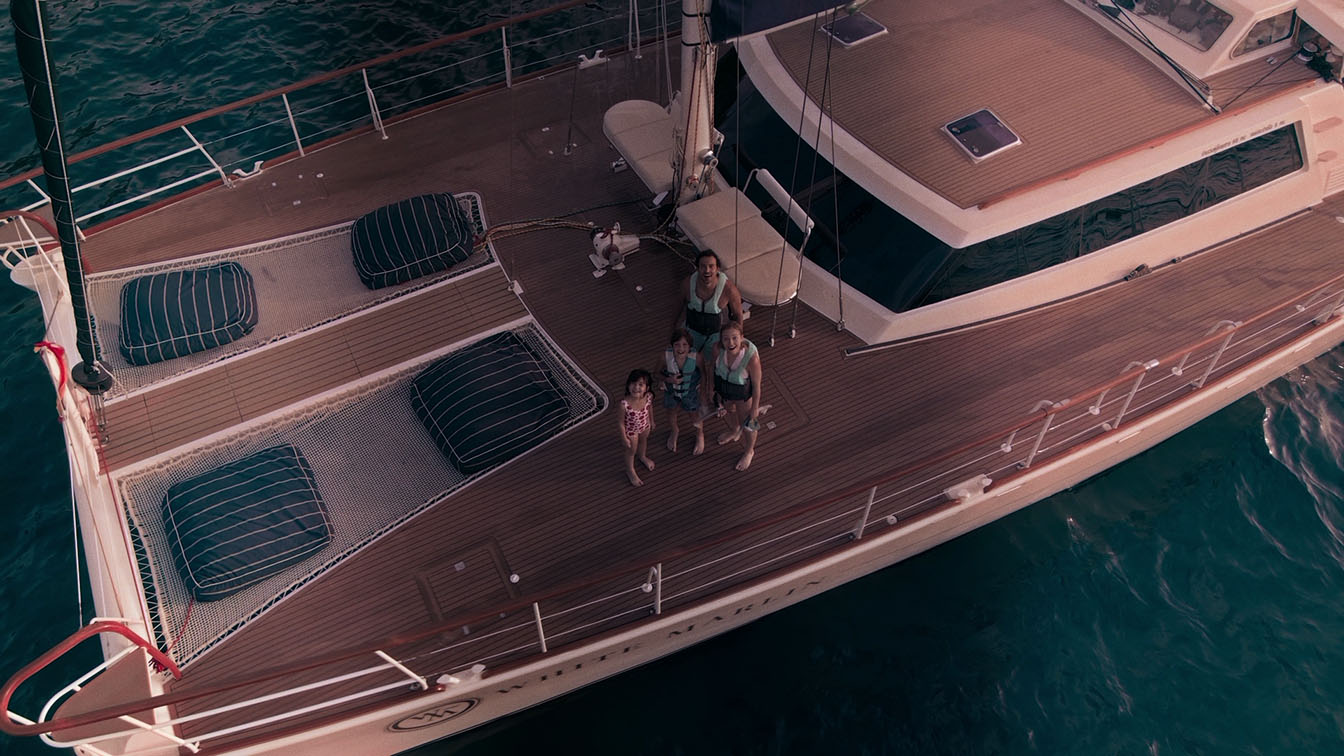 “People love to record special moments on their phones, whether it’s a story on Instagram or a video on Facebook. Just like movie genres, what they capture can be adventure, romance, or pure comedy. Drawing inspiration from our campaign, and using tools like our new filters, we want them to take on the role of film producers, create and tell their stories, and share this chapter of their lives with the world,” adds Boonyanate.

This campaign is just the beginning of Tourism Authority of Thailand’s marketing push. Furthering the promotion of this new campaign, BBDO Bangkok is releasing thematic key visuals, Instagram filters in the style of movie release posters, and tour packages to encourage tourists to come to Thailand to create and share their new chapters using hashtags like #AmazingNewChapters and #AmazingThailand, along with tagging @touristmthailand for the chance to get featured on Tourism Authority of Thailand’s own Instagram channel.

“Representing film, this latest TVC is a new approach we are taking to communicate the Amazing New Chapters message and to engage tourists around the world through a cinematic perspective to show them Thailand has a multitude of holiday possibilities in which there is something for all. We want to inspire tourists to explore our wonderful country and to create their own amazing chapters during their stay and premier these films with not just friends and family, but the rest of the world,” says Mr. Yuthasak Supasorn, TAT Governor.

The short film trailers are entertaining and great at showing off Thailand’s beauty. Some even manage to give goosebumps. BBDO Bangkok have also given the work some really bizarre but fun awards like; “Best Reconnect With Nature”, Best Luxe & Local”, “Best Ice Cream & Sweet Treats” and more. It might not be an Oscar, but sure to make anyone smile.

The film was first launched in Paris earlier this season, then in a movie theatre in Bangkok, Thailand.

Head to BBDO Bangkok’s YouTube channel and start exploring your film career by taking on the role of a “film critic” today. 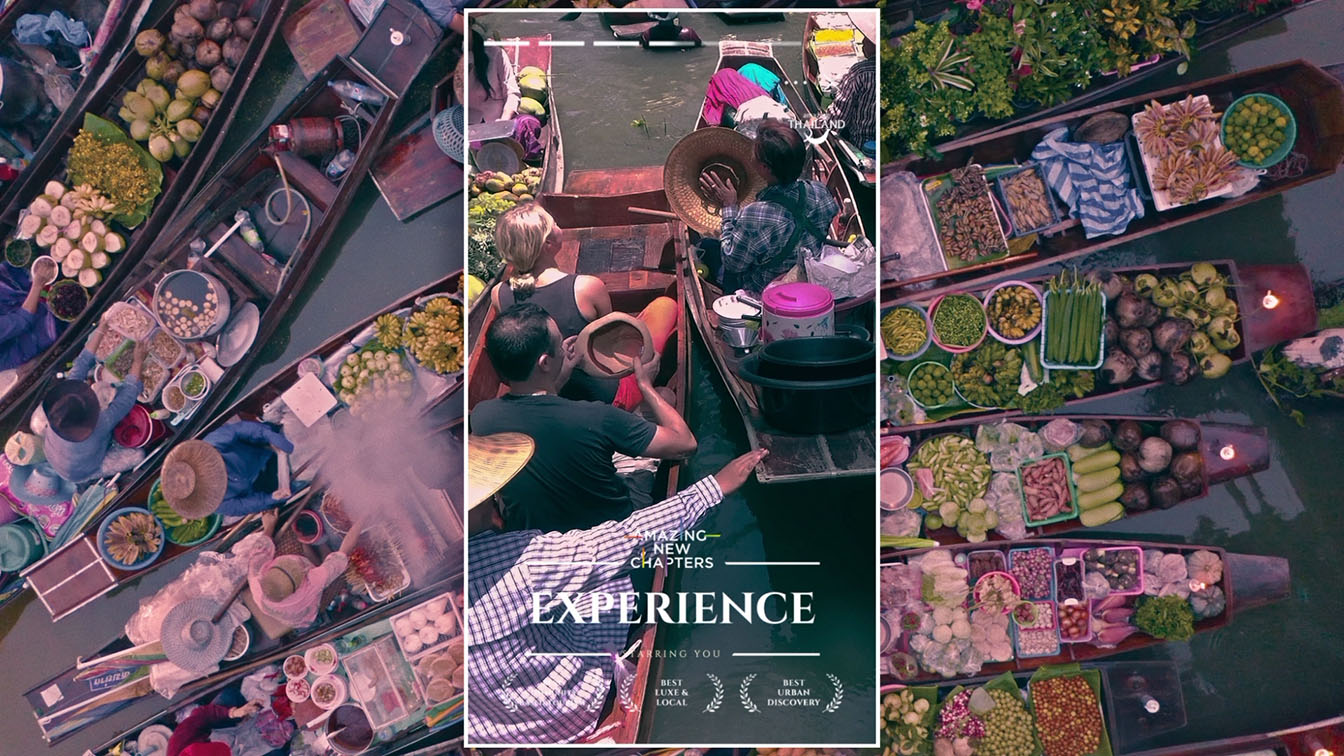 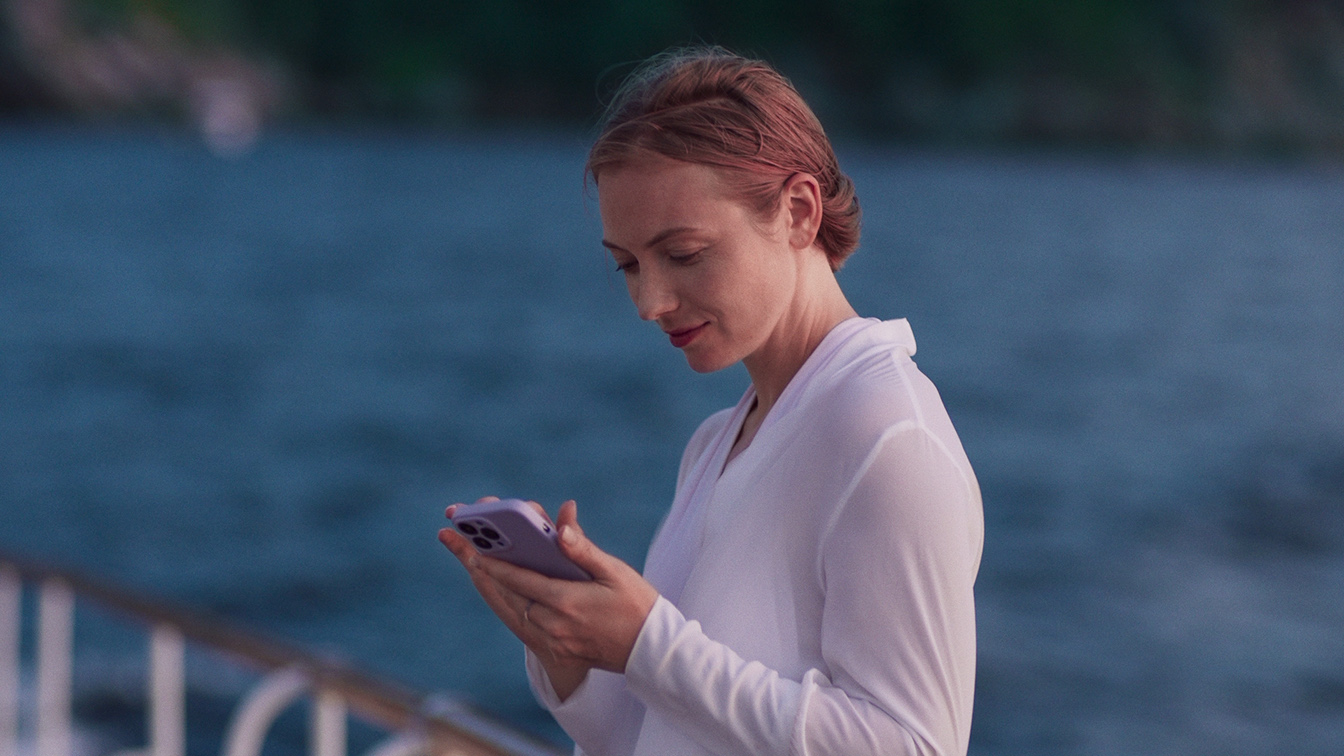 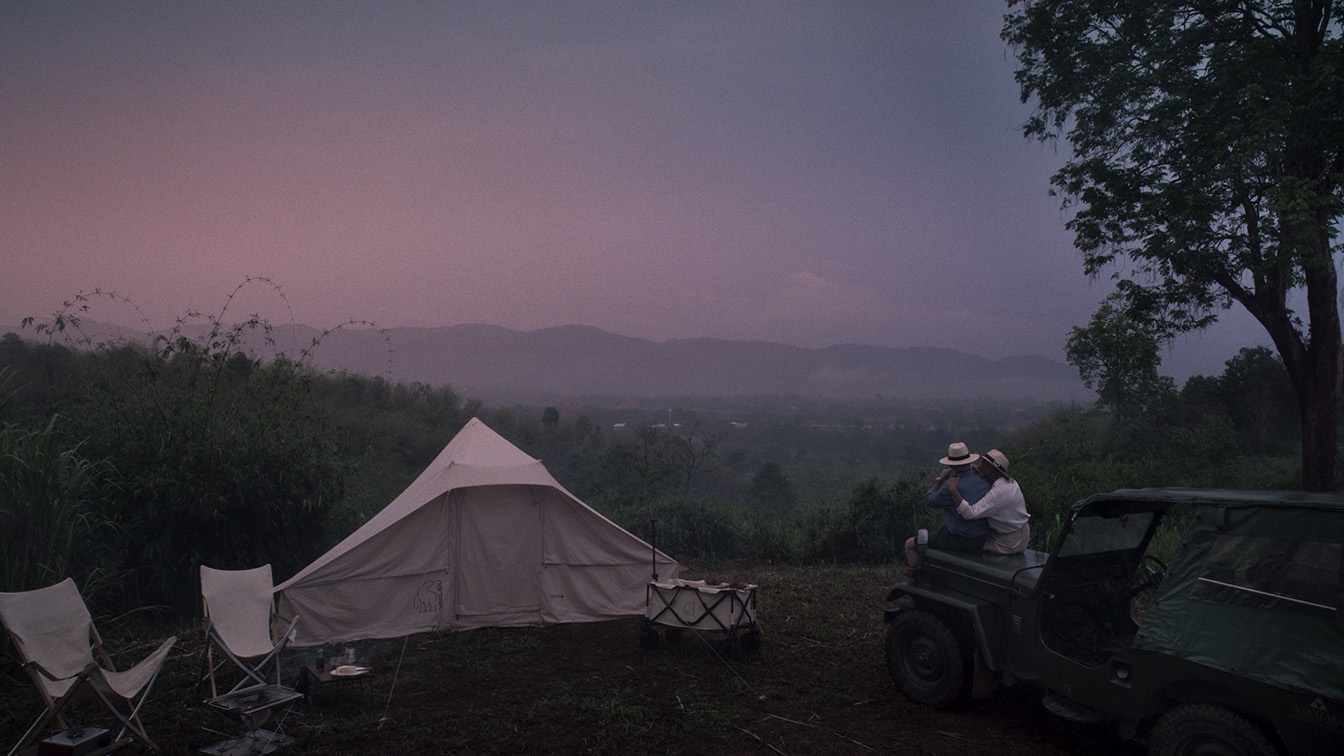