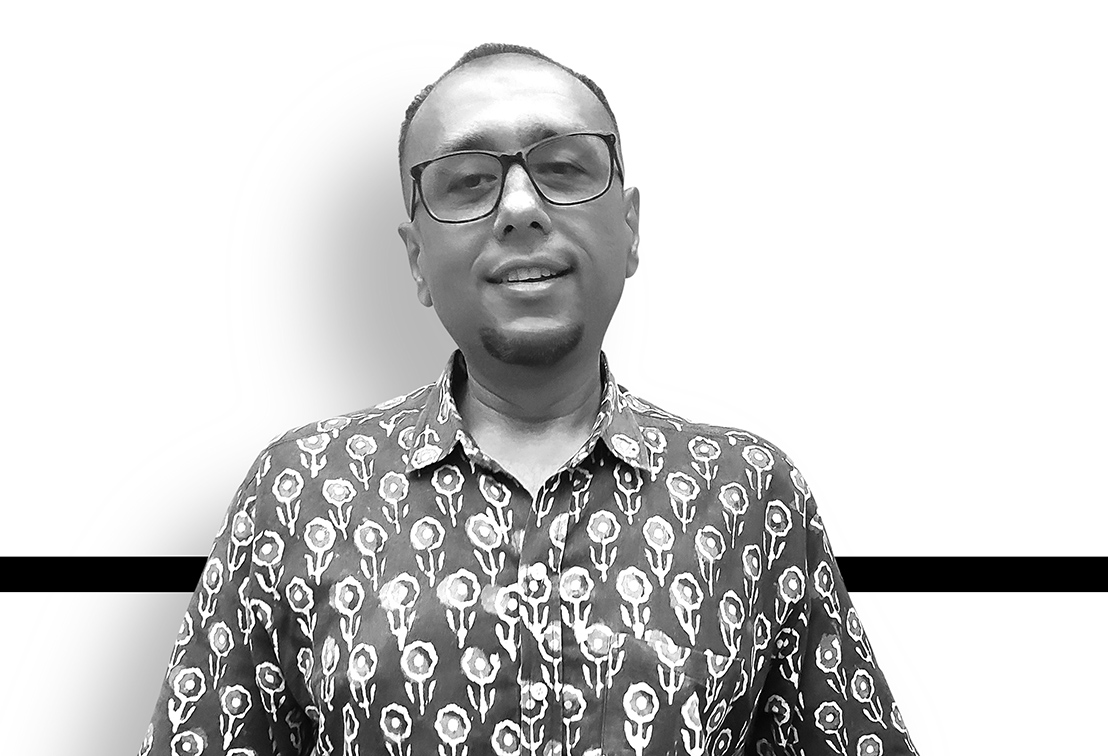 In his new role, Shukla will drive DENTSU CREATIVE’S global proposition to transform brands and businesses through the power of ‘Modern Creativity’ in the western region of the country. Prior to this, Shukla was with Publicis India as Executive Creative Director. In his professional journey so far, Shukla has worked with brands like IPL, ZEE, Disney+ Hotstar, TATA Salt, Ferrero Rocher, Heineken, Amstel, Skoda, Aegon Life, TATA AIG, HDFC MF, HDFC Bank, BPCL, Mak Lubricant, CHINGS, ZEE5, Dish TV, Emami Navratna, Ghadi, among others.

Desai said: “Right now, DENTSU CREATIVE is a wonderful work in progress. It’s this time when you need the right people to join in and add to building it. Ajeet fits that profile on every count. His body of work is brilliant and his attitude and love for the business are contagious. I am glad to have him on board for the journey.”

Shukla said: “The bigger the challenge, the bigger the opportunity. And I am thrilled to take the opportunity in this role. It would really be amazing to work in such a great creative environment filled with the best of the creative minds in the industry. I really look forward to doing some great work here.”

DENTSU CREATIVE India recently were declared the ‘Agency of The Year’ at the Cannes Lions Festival of Creativity 2022 – a first-ever for India. It was nothing less than a historic hat-trick with DENTSU CREATIVE India also lifting a Titanium for the country for its ‘Unfiltered History Tour (UHT)’ Campaign in addition to bagging three Grand Prix – another first, two Gold Lions and three Silver Lions – making UHT the most awarded work not only from India but globally.