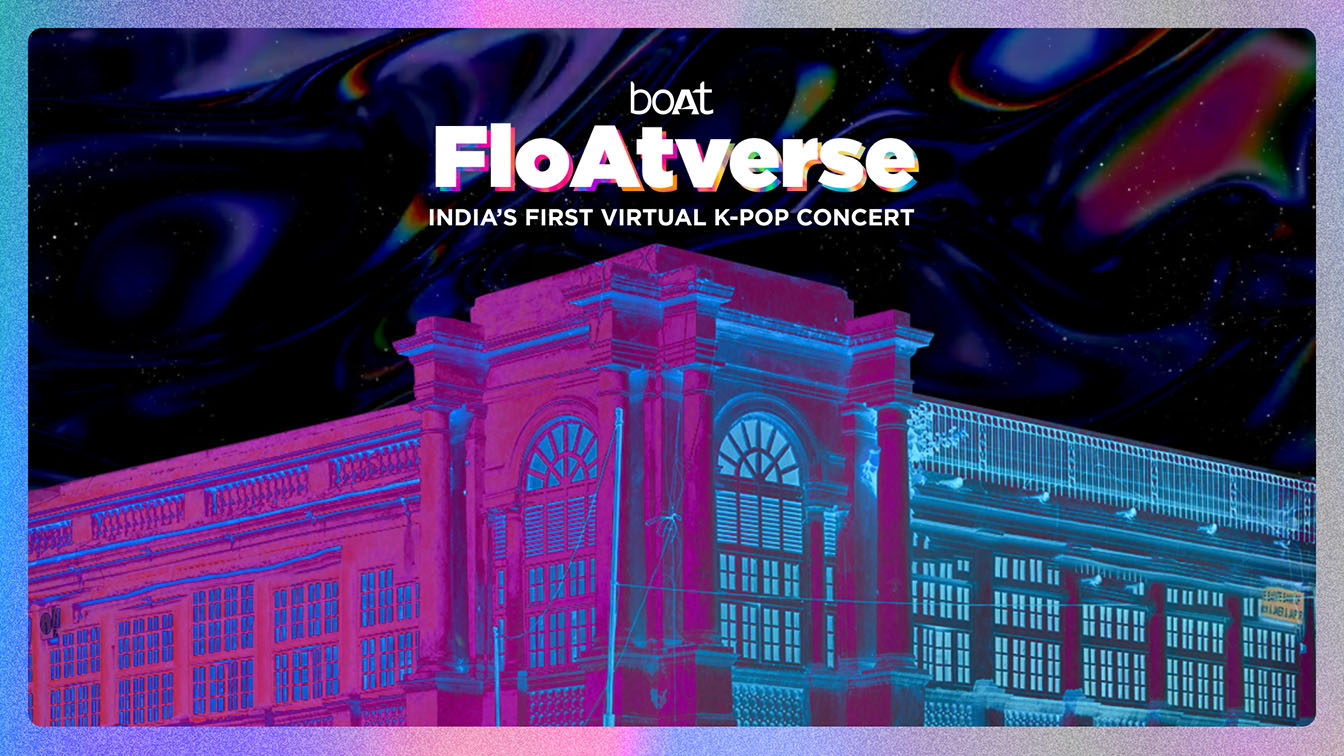 FloAtverse tapped into Gen Z’s obsessive passion for K-culture in India, which also boasts one of the world’s largest fanbases. Headlined by upcoming K-Pop idol, Priyanka Mazumdar, the concert included a performance of “Rock with boAt” – a song created exclusively for boAtheads. The Metaverse experience was opened by actor Rashmika Mandanna and hosted by internet sensation and K-Pop fanatic Radhika Bangia. Users were also given an opportunity to participate in several experiences to win exclusive discounts as well as a chance to fly to Seoul in South Korea.

boAt’s FloAtverse K-Pop craze painted the town purple, from Instagram, Snapchat and YouTube to prime OOH venues and tickets on Book My Show.

Aman Gupta, Co-Founder and CMO, boAt, said: “boAt has always pioneered live experiences for a younger generation and we have continued to do so by organising India’s first K-Pop concert in the Metaverse. Contrary to popular belief, the Metaverse can be experienced with just a smartphone and an internet connection, rather than a VR headset. Through FloAtverse, we created an experience that combines the cultural trend of K-pop with the latest marketing technology. I learned that K-Pop has a massive following in India through this initiative.”

Abraham Varughese, CCO, Digitas India, said: “We didn’t want to just dip our toes into something new because everyone was doing it. FloAtverse was designed to be uncompromisingly relevant and give fans a compelling reason to interact with their favourite artists and their content in an alternate world. Ultimately, it delivered more than fleeting curiosity.” 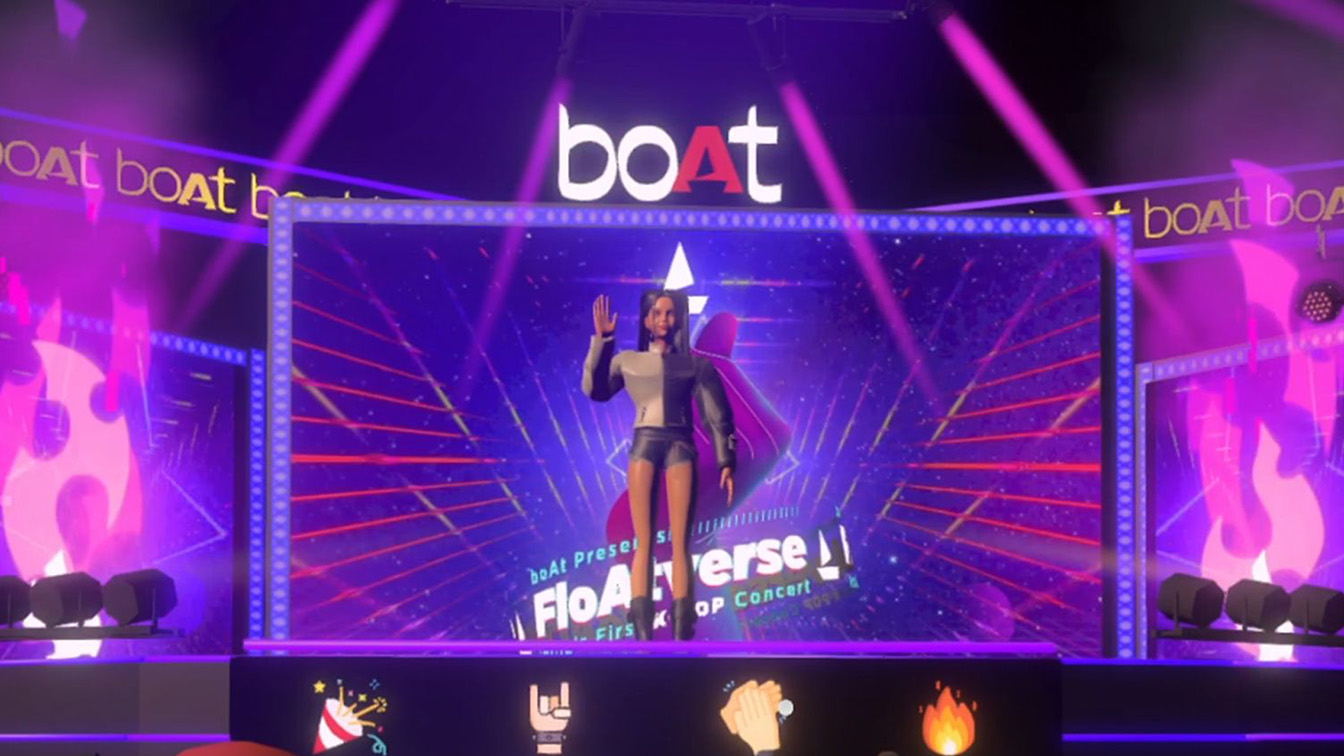