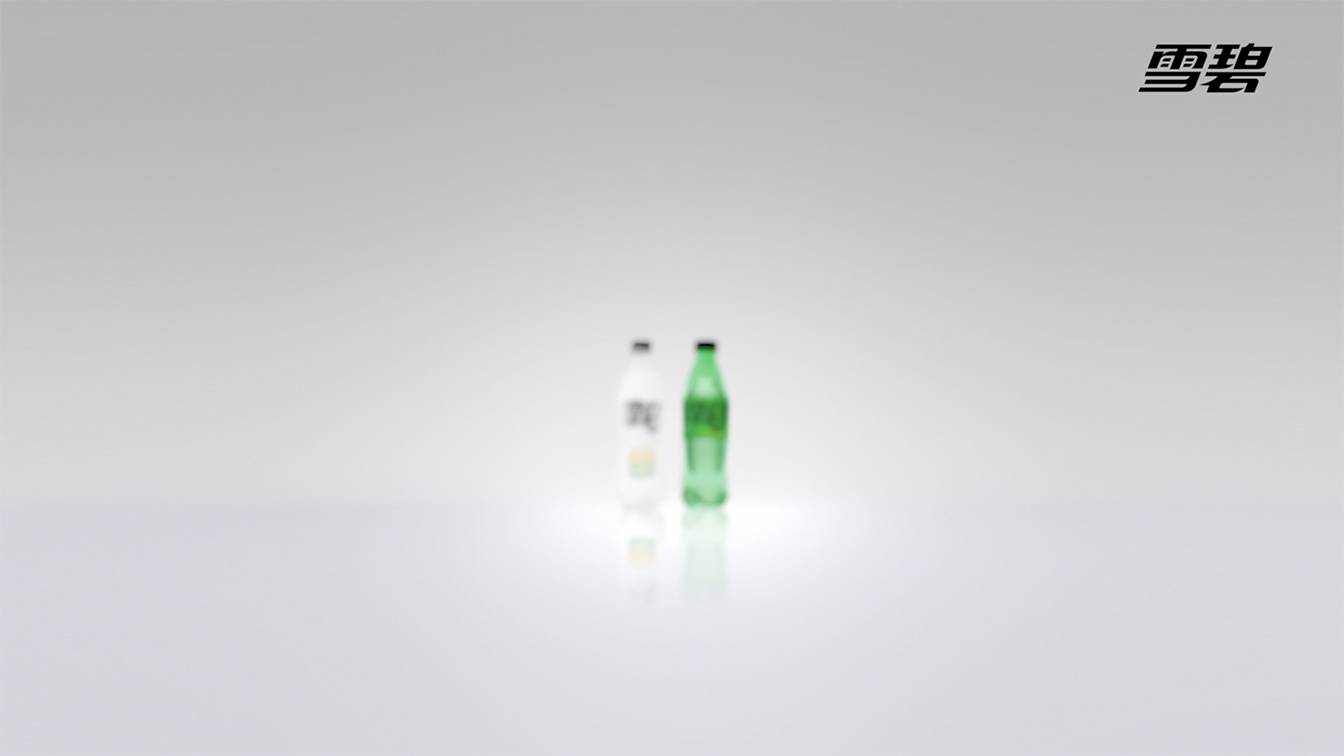 To launch Sprite Zero Sugar in Mainland China, Ogilvy Shanghai under OpenX and Sprite are taking its competitor’s head start in the market, head-on. This audacious stunt leaves drinkers wondering, “Is Sprite really advertising for its competitors?”

OpenX – WPP’s bespoke team dedicated to The Coca-Cola Company globally – has created the campaign aiming to spark conversations and piquing consumer interest to try Sprite Zero Sugar with a series of videos and an AR promotion that turns the competition’s branding and positioning claim to its own advantage using a unique mix of creativity and technology.

The centerpiece of this bold campaign is a film that opens on a wide-angle, blurred frame showcasing 2 sparkling drink bottles. On the right, viewers can immediately identify Sprite’s iconic green packaging. Yet on the left, the silhouette of a white bottle looks remarkably like a certain local, no sugar fizzy drink competitor. As the voiceover asks who that familiar white bottle could be while the camera progressively zooms in, a surprising revelation ensues.

At the end of the film, viewers were invited to participate in an AR mobile experience sweepstakes where Sprite seemingly took their act of promoting their competitors even further. Users were offered a free Sprite Zero Sugar for every competitor’s product that they scan via WeChat’s embedded functionality, instantly transforming the other brands into a Sprite Zero Sugar bottle on their screen along with a free coupon download to sample the new product line.

“Carbonated no-sugar beverages in Mainland China were already booming, and we were at least 3 years’ late to the game. Local and global competitors had a big head start. We knew our product was better tasting and more refreshing. Unbeatable in fact. How do we tell that to a generation of consumers increasingly skeptical of traditional advertising? With a simple idea. We would show our confidence by not promoting our product, but the competition’s. Why? Because confidence sells.” Ibrahim Khan, Category Lead Greater China & Mongolia, The Coca-Cola Company.

Wei Fei, Group Executive Creative Director for Ogilvy Shanghai, said: “The idea with this campaign was to bring the new Zero Sugar line to market in an unexpected, yet quintessentially Sprite way – reflecting the brand’s bold and edgy personality. This campaign is a prime example of how by innovating at the intersection of experience, technology and creativity, we are able to generate tangible impact for clients and help them engage with Gen Z consumers in a culturally-relevant way.”

The campaign has gone instantly viral across social media in Mainland China, earning the brand more than 500 million impressions and over 600,000 viewers participating in the promotion within the first week alone to launch the Sprite Zero Sugar line with unprecedented success. 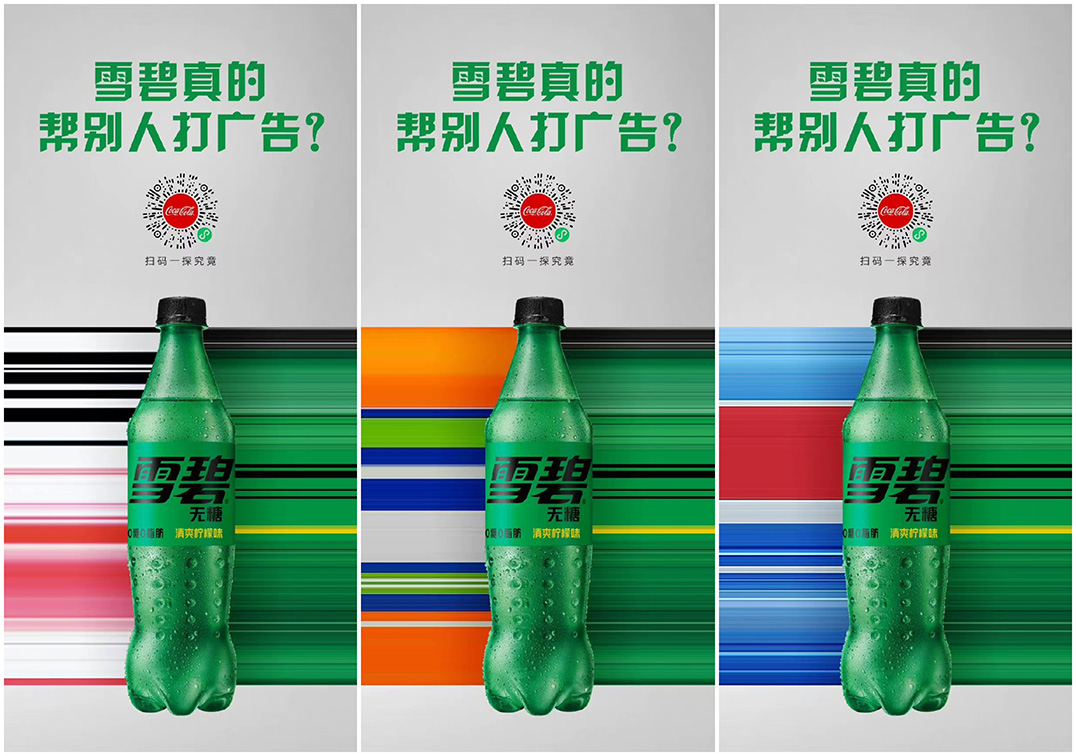 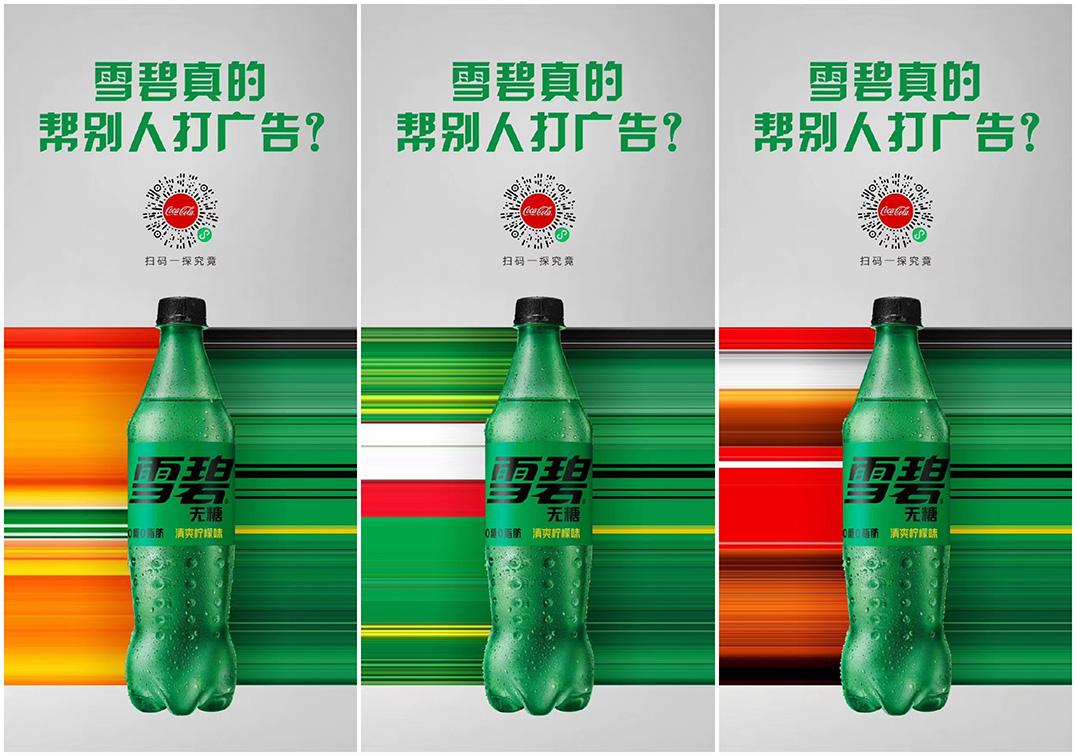