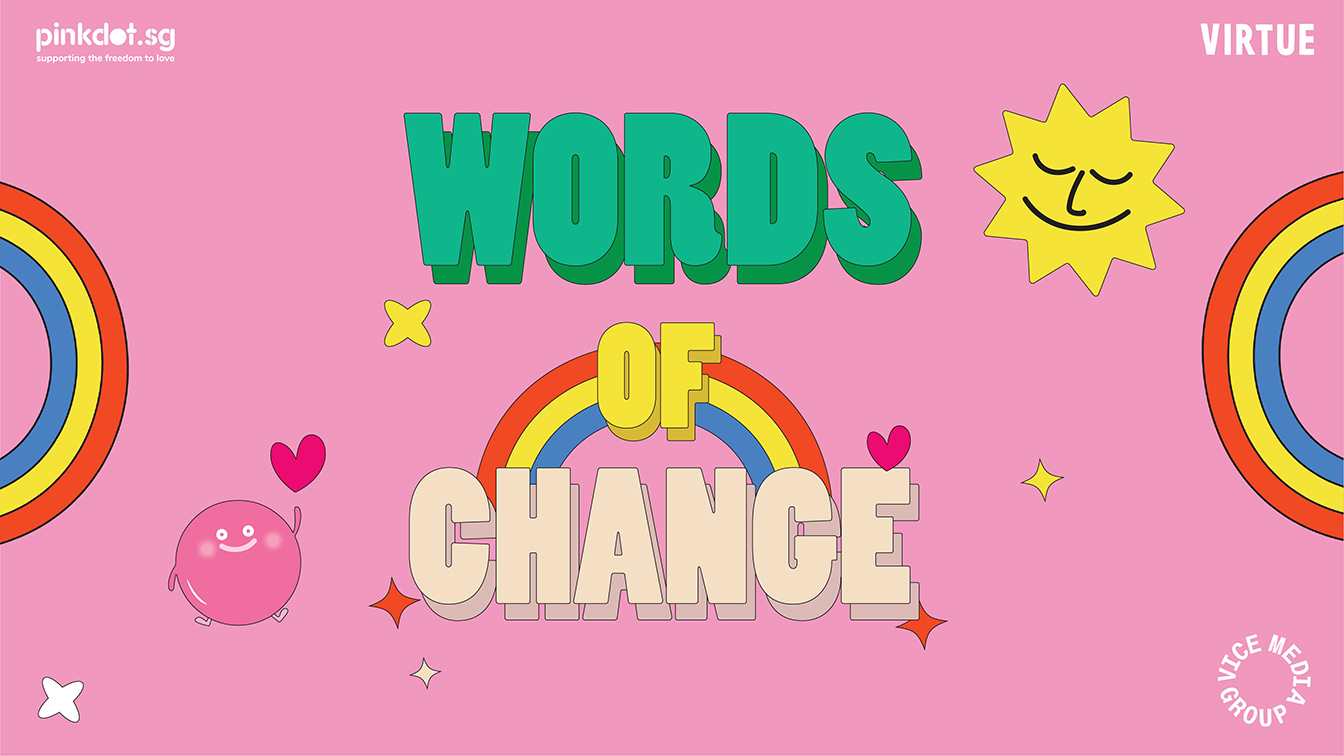 Following Singapore’s move to decriminalise sex between men, Pink Dot’s first LGBTQ+ art exhibition ‘Words of Change’ will launch on 1 September. As part of a collaboration with Virtue APAC, the creative agency powered by VICE, the nationwide exhibition will also include an immersive AR filter to build greater interaction with the inspirational artworks.

Pink Dot SG, a non-profit movement supporting the freedom to love, held its 14th rally at Hong Lim Park in June. Following the event, 40 artists and illustrators were invited to transform heartfelt messages written by attendees of the annual event into art pieces. To drive awareness and discourse around LGBTQ+ issues through wider community engagement, the artwork will be displayed at galleries, restaurants and cafes at 30 participating locations across the island.

‘Words of Change’ follows this week’s landmark decision by the Government of Singapore to repeal Section 377A of the Penal Code with criminalises sex between men.

“While the government’s announcement that it intends to repeal Section 377A is certainly a step in the right direction, many barriers to equality still exist,” said Clement Tan, Pink Dot SG spokesperson. “Participants at this year’s rally spoke up resoundingly about the changes they wish to see in Singapore society beyond just Section 377A. While there has now been a positive move towards equality and inclusion, the road to true equality is a long one, which is why Words of Change is as important as ever. We’re proud to shine a spotlight on some of these powerful messages, and to let them ring loud beyond the confines of Hong Lim Park.”

Virtue also collaborated with Leah Zhao, an undergraduate at Lasalle College of the Arts, to develop an AR filter allowing people to immersively experience the art. Visitors to the exhibited pieces will be encouraged to create their own rendition of the pieces with interactive filters to carry on the conversation across social media platforms.

Virtue APAC, which has its regional hub in Singapore and builds brands from inside culture, created the ‘Words of Change’ project to extend the conversation around LGBTQ+ issues and preserve the inspirational messages beyond the one-day event.

Partnering with local auction house, HotLotz, the art will be auctioned at the end of the exhibition with proceeds going back to the artists and LGBTQ+ community.

Isabel Ong, senior account manager, Virtue APAC, said: “The recent announcement, while welcomed, does not mean the journey for equality is finished. Pink Dot SG’s annual event is an institution in Singapore, but it’s just one day during Pride month in June. There remains much to be done in order to change minds and end discrimination once and for all. Virtue wanted to extend the conversation around LGBTQ+ inclusion and turn the messages of hope written on placards during the event into art that connects with the wider community for longer.

“The artists and illustrators who joined the project have created inspirational, thought provoking pieces and our AR filters mean greater accessibility and enhanced viewing experience for Singaporeans and continue to focus attention on this important issue and move it beyond tokenism.”

The Words of Change exhibition runs until 30 September, with the results of the auction announced at a closing celebration at Park Bench Deli. 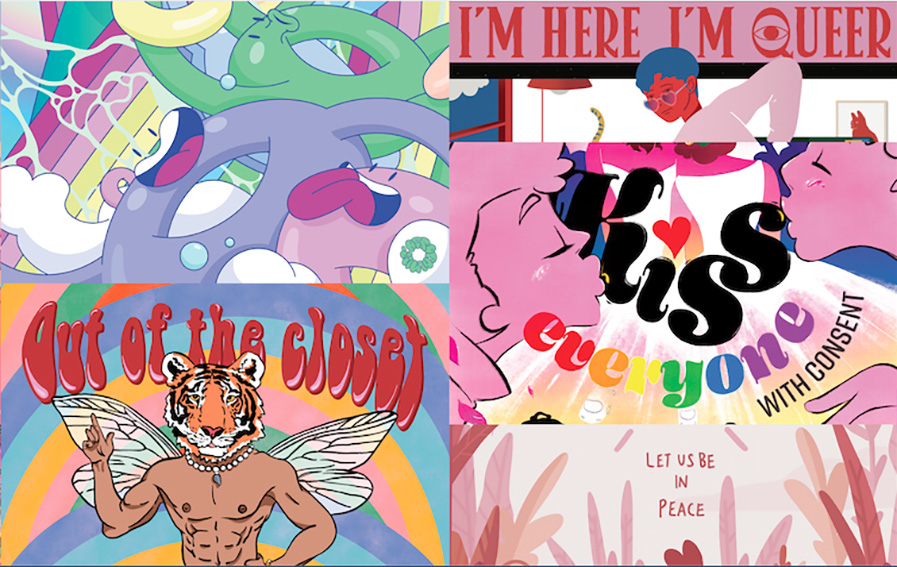 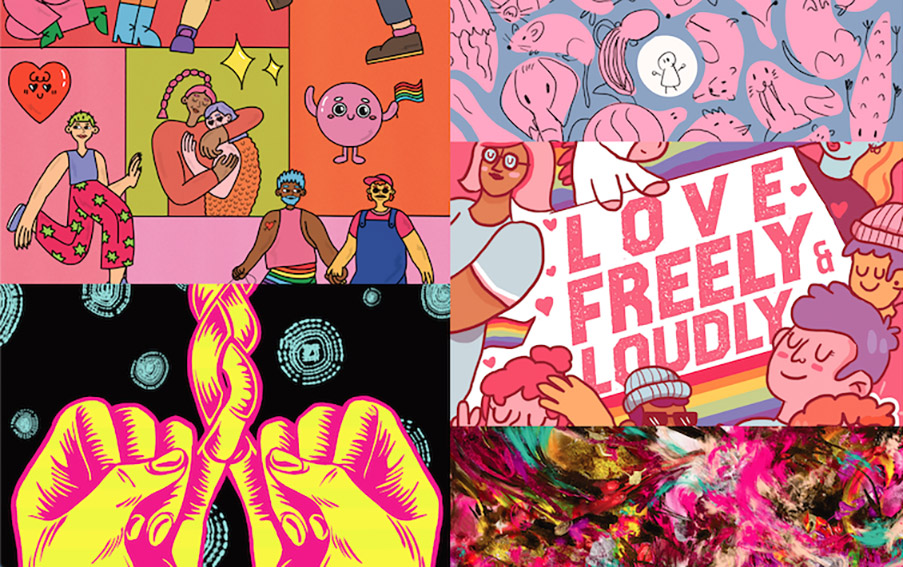