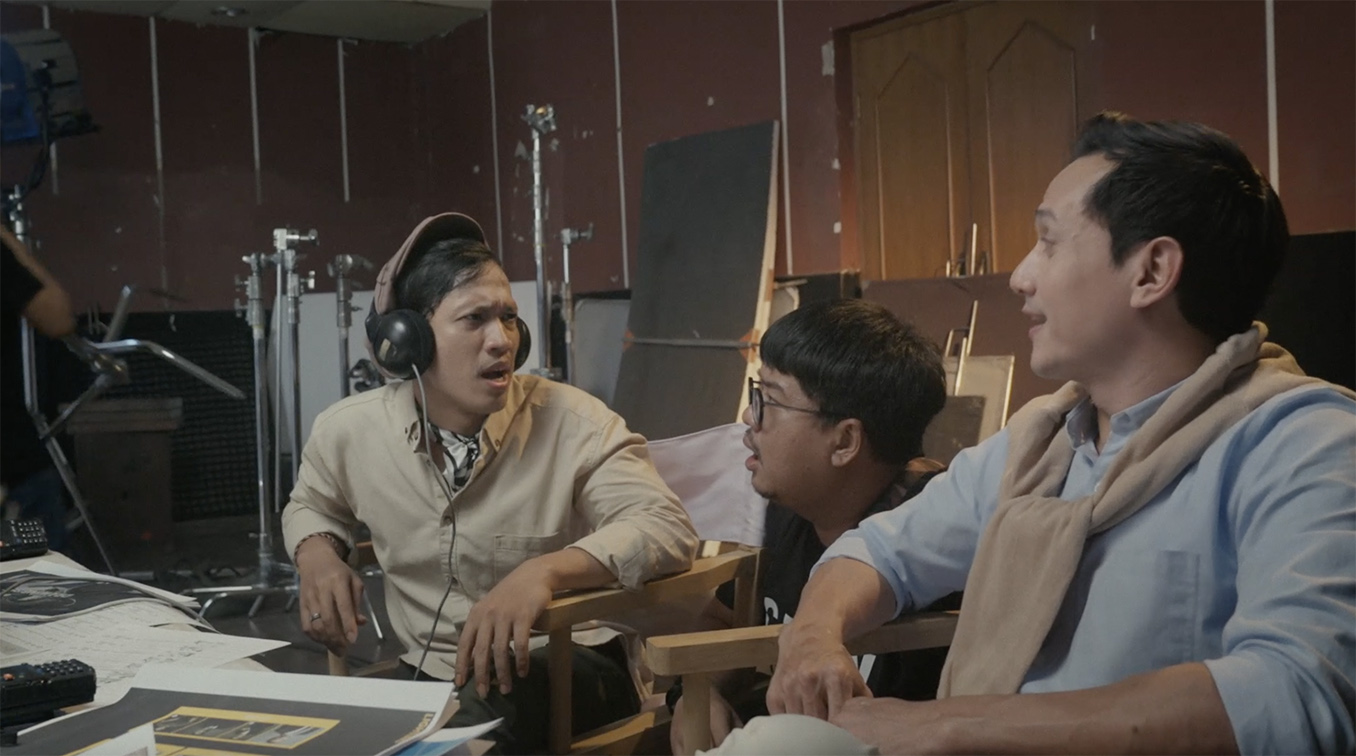 In 2021, Bank Mandiri as one of the leading and largest banks in Indonesia launched KOPRA, a digital ecosystem for wholesale business that turns lots of complicated transactions simpler within a single platform. However, because there are still many Indonesian business owners who run their businesses traditionally or have not been able to automate their business in one single access, there is still hesitancy in utilizing the tool because it looks very tech-forward and a little bit intimidating.

The three short film’s created via EPIC IDEA show the features for each business transaction, before abruptly transitioning to behind-the-scenes, demonstrating the ease and simplicity of KOPRA.

Max Roza, Creative Director of EPIC IDEA, said: “When we were chosen as the advertising agency to execute the project, they decided to clarify the perception by creating a video that can be easy to digest, by creating the communication message how KOPRA is a cooperative system for business owners to do many transactions and develop their business, because it consists of features that are easy and quick to operate. To make the video to have more stopping power to their target audience, they want to go far from typical formal banking advertisements and want to go with a more witty approach”

“The video is a three series of 15 seconds commercial that looks like regular banking commercial that communicate the key features very short, so it even ends before the video is finished. But what happens after that is, in each part, there is a depiction of the behind-the-scene, where the film director, editor, and other production crew that surprised by how simple and short KOPRA ads are,” added Audra Syah, Creative Group Head of EPIC IDEA. 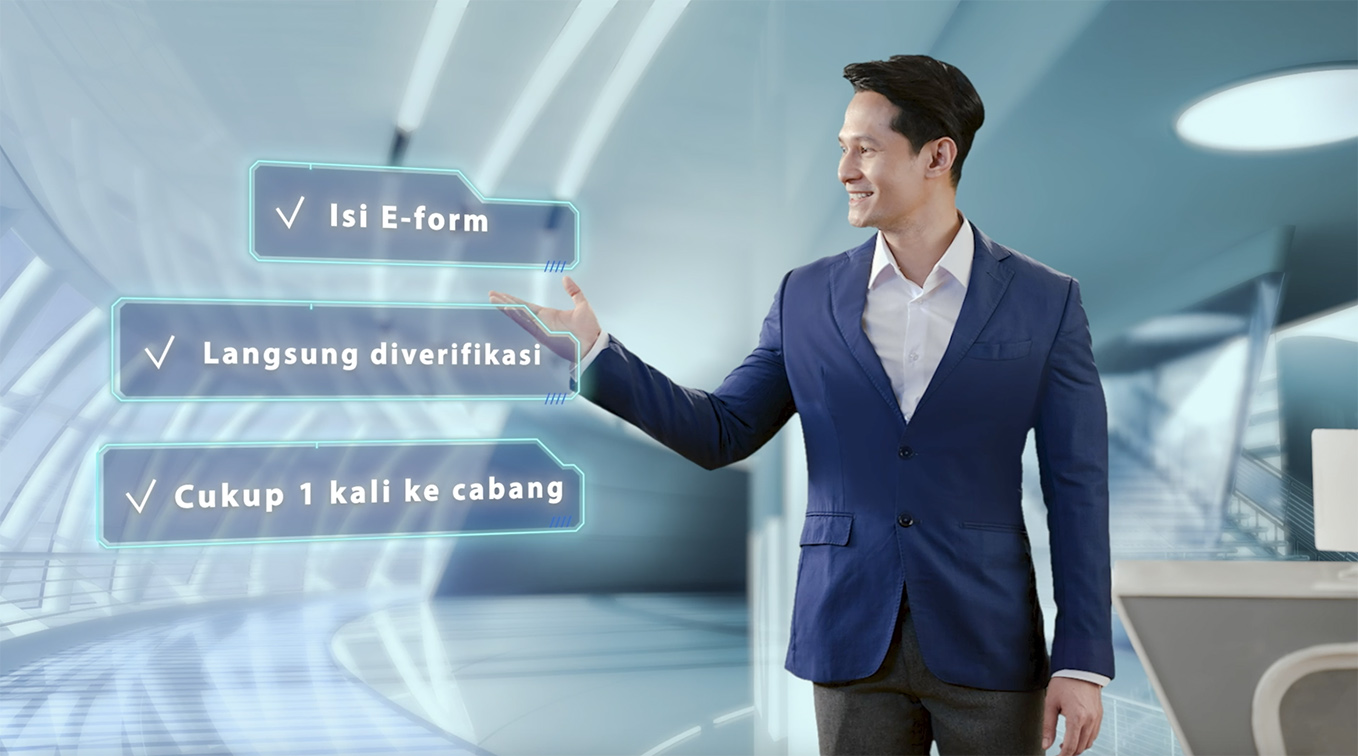 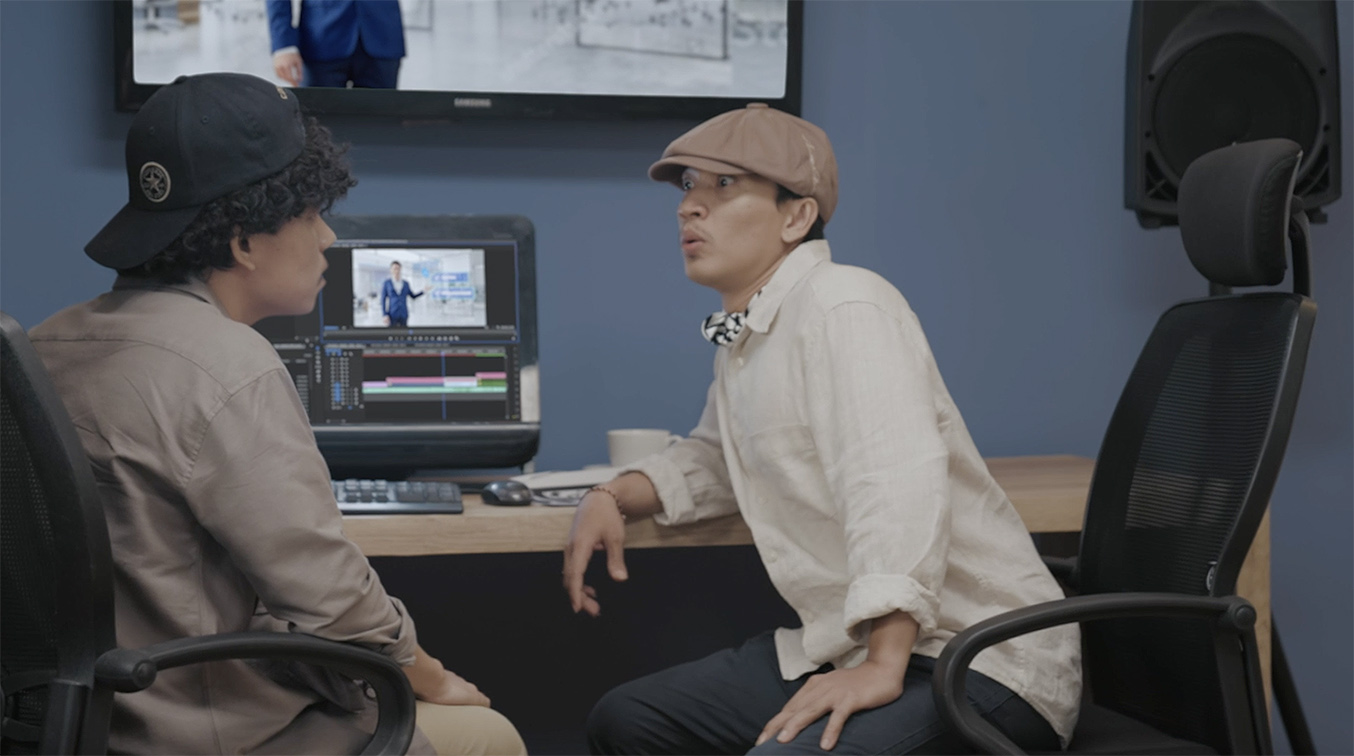