The Imposterous Gus Worland wanted to do something different by the time he was 40, so the x-men put him with the Aussie cricket team 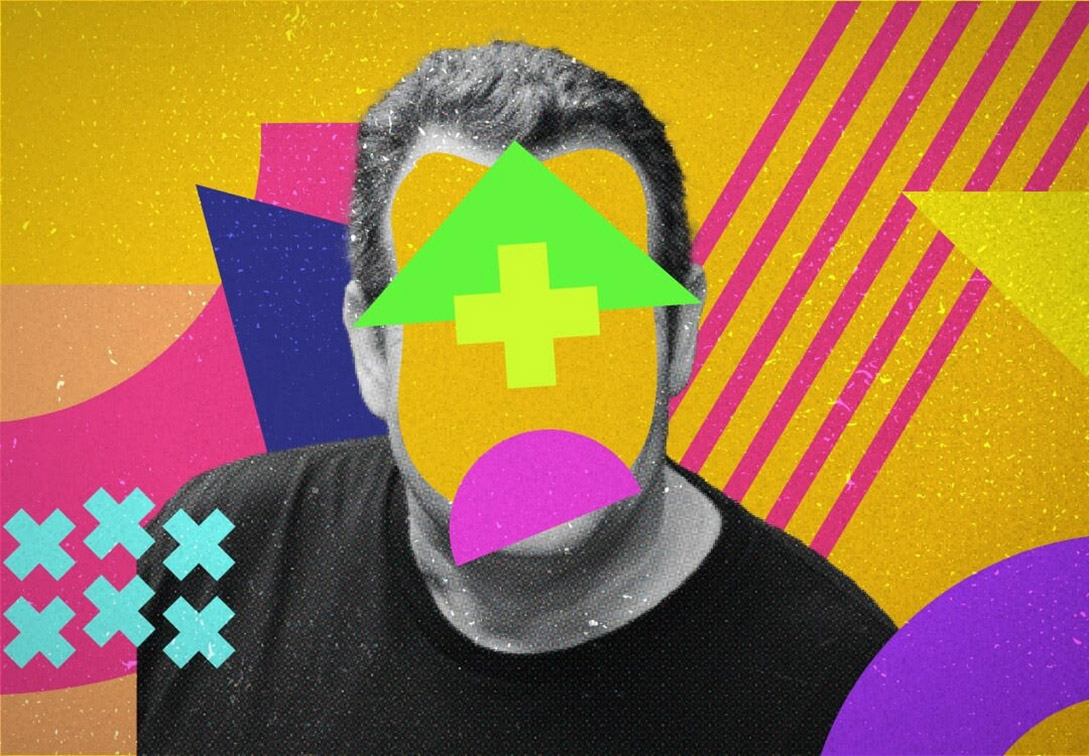 This week’s guest is a man on a mission, one that could not be more important. Gus Worland has an unusual measure of his own success – it’s not promotions, awards or even money – it’s lowering the suicide rate in Australia. Gus’ vison for zero suicides and mental fitness could not be more serious, but as a person it would be hard to find someone warmer or more irreverent….or closer to Wolverine.

In our conversation we find out how Gus started of selling PC’s, he was pretty good at it, but it never felt like he was meant to do it. Then on a call with his best mate, Hugh Jackman, they came up with the idea to make a TV show following the Australian cricket team chasing the Ashes. One thing led to another, more TV shows, a Breakfast Radio host and now one of the best known faces in the country.

You’ll find the word ‘luck’ used quite a lot as Gus talks, he has a very healthy attitude to that. When asked/accused in an interview that he’d never have got anywhere without a Hollywood star as a mate – Gus’ reply was ‘You’re right! How cool is that?’. We talk about luck versus talent and how it’s easy to do your self down as just being ‘lucky’. But really, luck is opportunity, and it’s what you do with that opportunity, the skill you need to back your own ability and the hard work that comes with that, that’s what really counts.

In 2006 Gus lost a friend to suicide, a tragic even that has set the course for his true passion, Gotcha 4 Life, Gus’ charity who’s single minded purpose is to lower the male suicide rate – which is currently the number one killer of men aged 15-44. We discuss how most of us will have a bunch of ‘mates’, but the vital nature of having that one true friend that you can open up to an be truly honest with.

Gus simply does not accept the alarming statistics surrounding suicide in Australia and that eight people take their life every day. Gotcha4Life believes in the power of prevention through connection and champions the idea of proactively building mental fitness and the resilience required to deal better with the challenges that life throws at us.

LISTEN TO THE GUS WORLAND INTERVIEW

With a new episode every week, The Imposterous is hosted by Michael Knox (ECD, Think HQ) and Graham Drew (CCO, Grey Malaysia) and as has been created to explore the theory that even the world’s most respected creative professionals suffer pangs of inadequacy that either stifle their potential brilliance or protect them from mediocrity. Tune in to find out how Imposter Syndrome might just be a thing that you don’t have to run from.

Scientifically coded to vibrate at the same frequency as a hummingbird’s wings, this podcast is flown together by Andrew Stevenson (We Love Jam Studios) and visuals hovered over by Cohan Banfield. The Imposterous is available now on itunes, Spotify, Google Play or imposterous.com 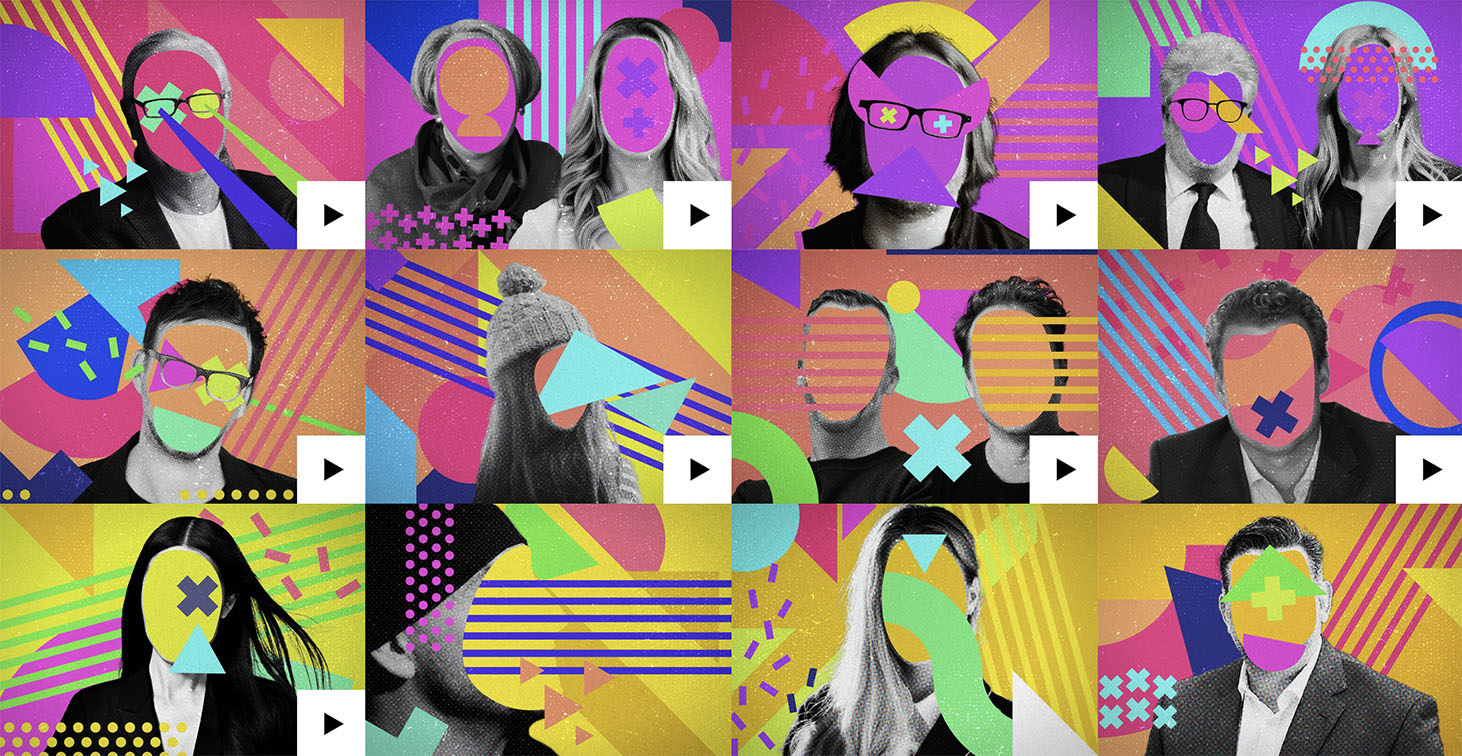