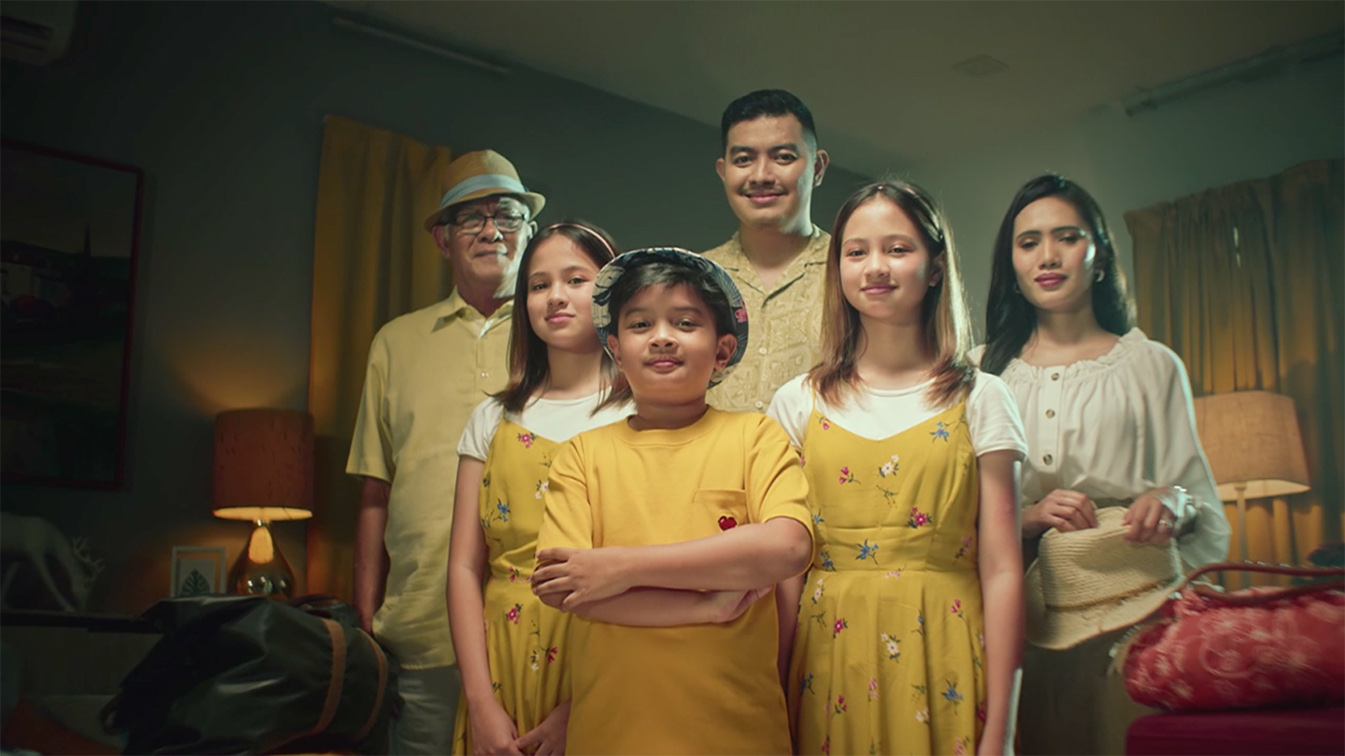 Leo Burnett Indonesia has created this campaign for McDonald’s Indonesia, dedicated to those who are left behind, stuck at work, nursing injuries or grounded by inclement weather. The film was directed by Kiran Koshy of Directors Think Tank in Malaysia.

But there was a problem. As the world was opening up, a different kind of craving has emerged: the need to travel again. How could McDonald’s convince people to taste a burger from a different part of the world, when they were focused on going there instead?

“This was the challenge posed to the team at Leo Burnett. A couple of brainstorms later, we stumbled upon an insight. Indonesians too were bitten by the travel bug. However, not everyone can travel because life in the form of financial constraints, work pressure, family commitments or climate change was getting in the way. While travelling was a possibility in the future, right now many were missing out,” explains Ravi Shanker, Chief Creative Officer at Leo Burnett Indonesia.

This led to the latest campaign, “An Ode to Missed Travels”, a film that features real and relatable moments in a witty manner.

“‘Taste of the World’ has always been a great platform for McDonald’s and we always look for fresh, new ways to drive relevance. We are all observing how after two years, everyone really wants to experience the true flavors of the world by traveling – but for those of us stuck at home due to practical realities, we really wanted to establish that this delicious menu is available from the comfort of your homes,” Michael Hartono, Director of Marcomm, CBI & Digital, McDonald’s Indonesia. 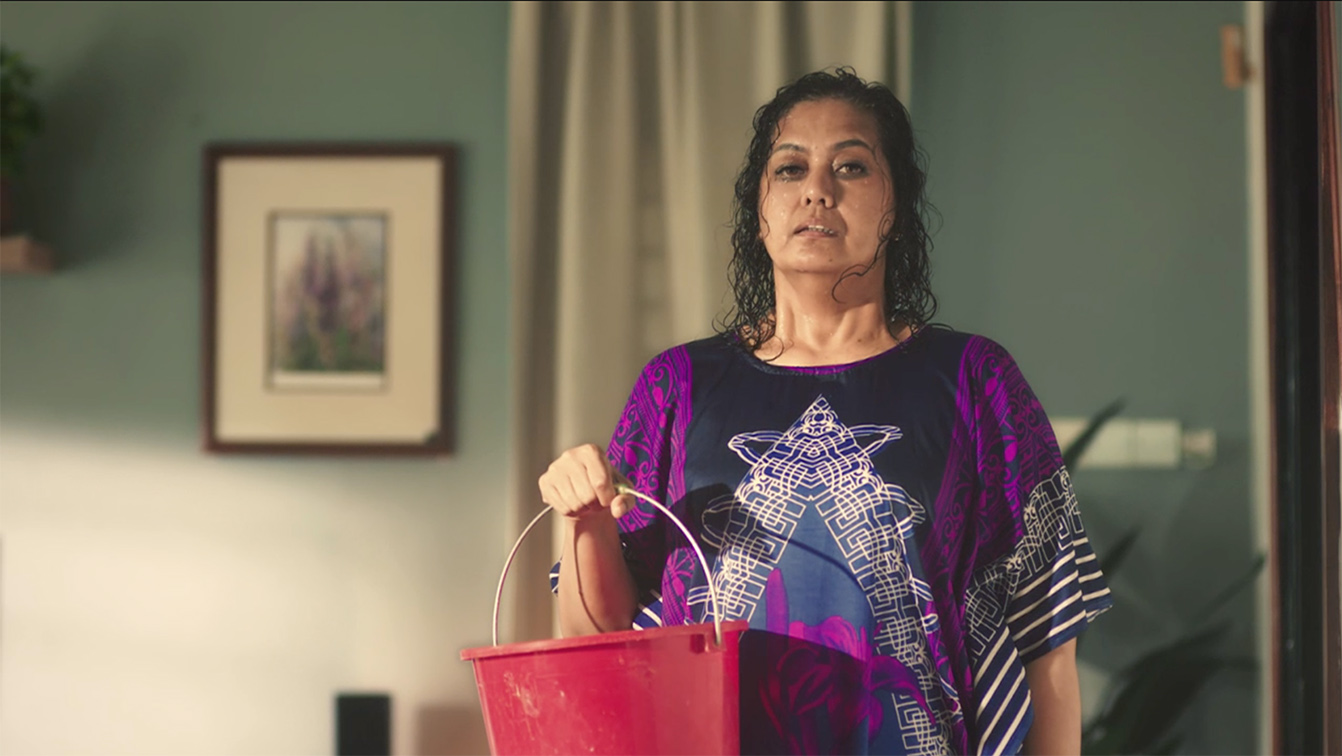 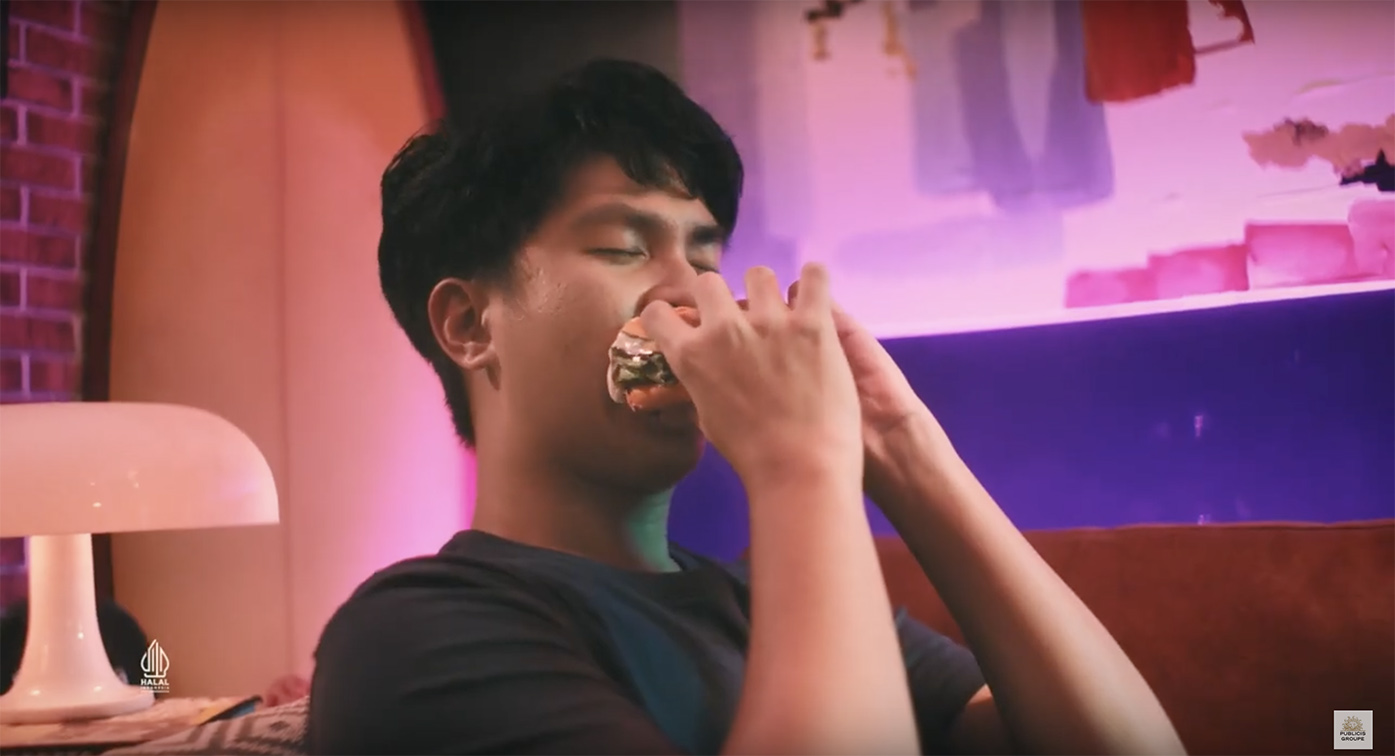 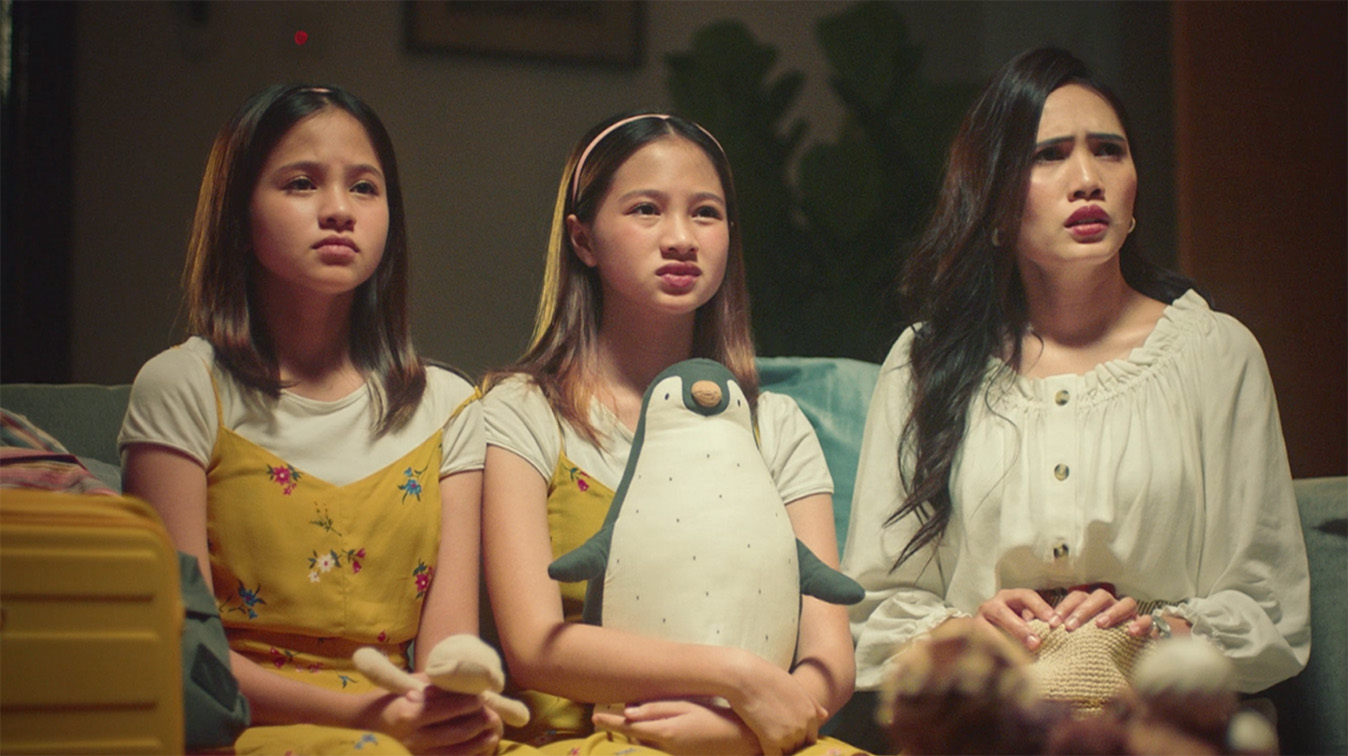