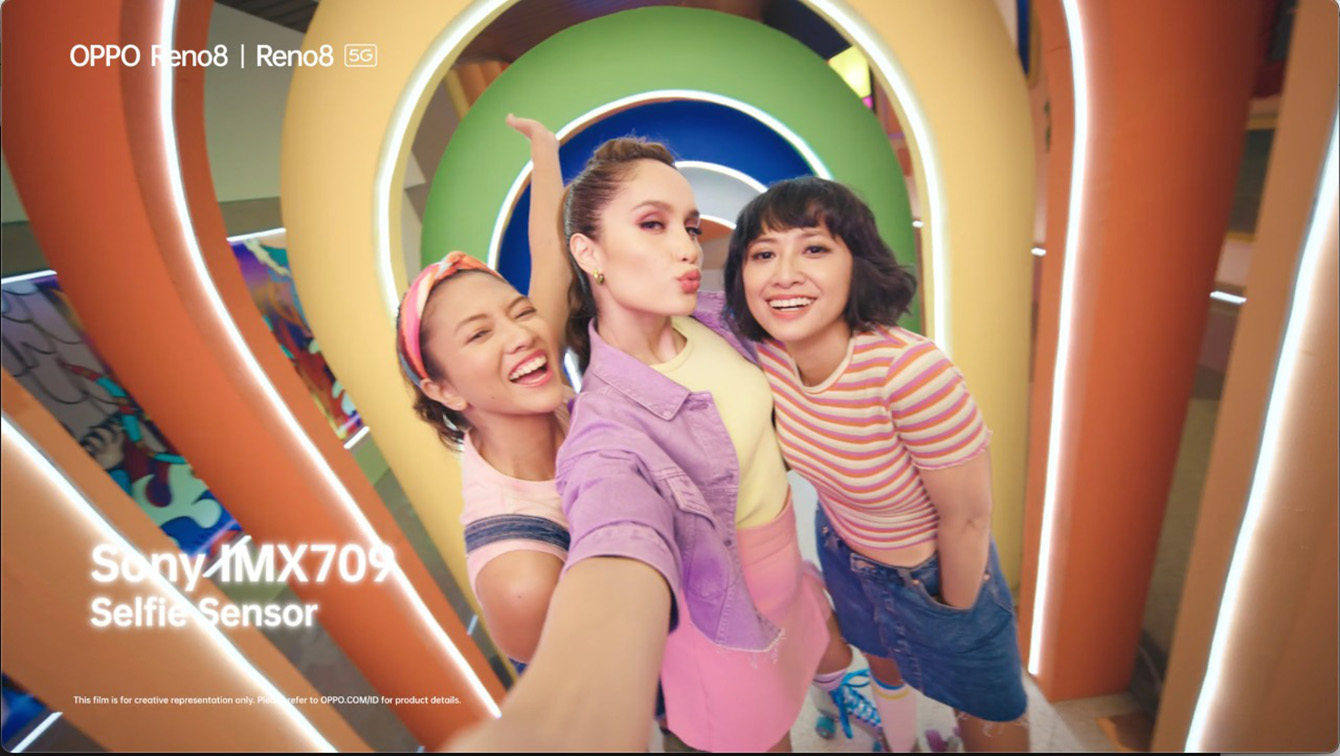 OPPO’s new Reno8 Series TVC promotes the newly launched devices of high-tech portrait camera features, stunning design and powerful performance – through a concept that resonates with the youth of Indonesia – the primary market for the OPPO Reno Series.

The TVC combines the star power of youth icon Cinta Laura and the representation of key activities and locations in Jakarta that the young generation frequents to showcase how the smartphones is the youth’s reliable companion in their daily life scenarios.

Anggur, director, Seven Sunday Films, says: “With OPPO, especially for this OPPO Reno 8, it is always good to collaborate closely. OPPO gave us room to explore the treatment. And as a result we managed to capture the lifestyle in an interesting way. I also had some great help from a team that really supported and elevated the creative process throughout the shoot and also managed to create an ambience across the film that was really exciting.” 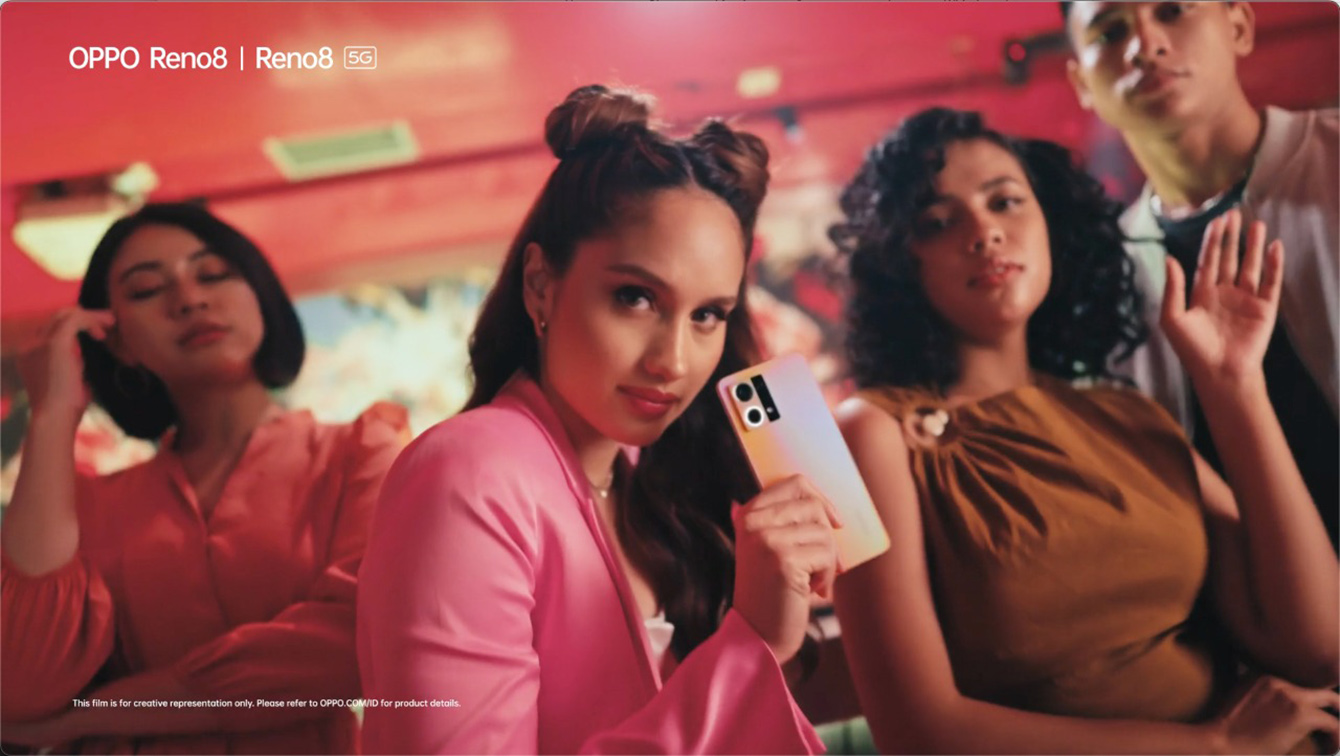 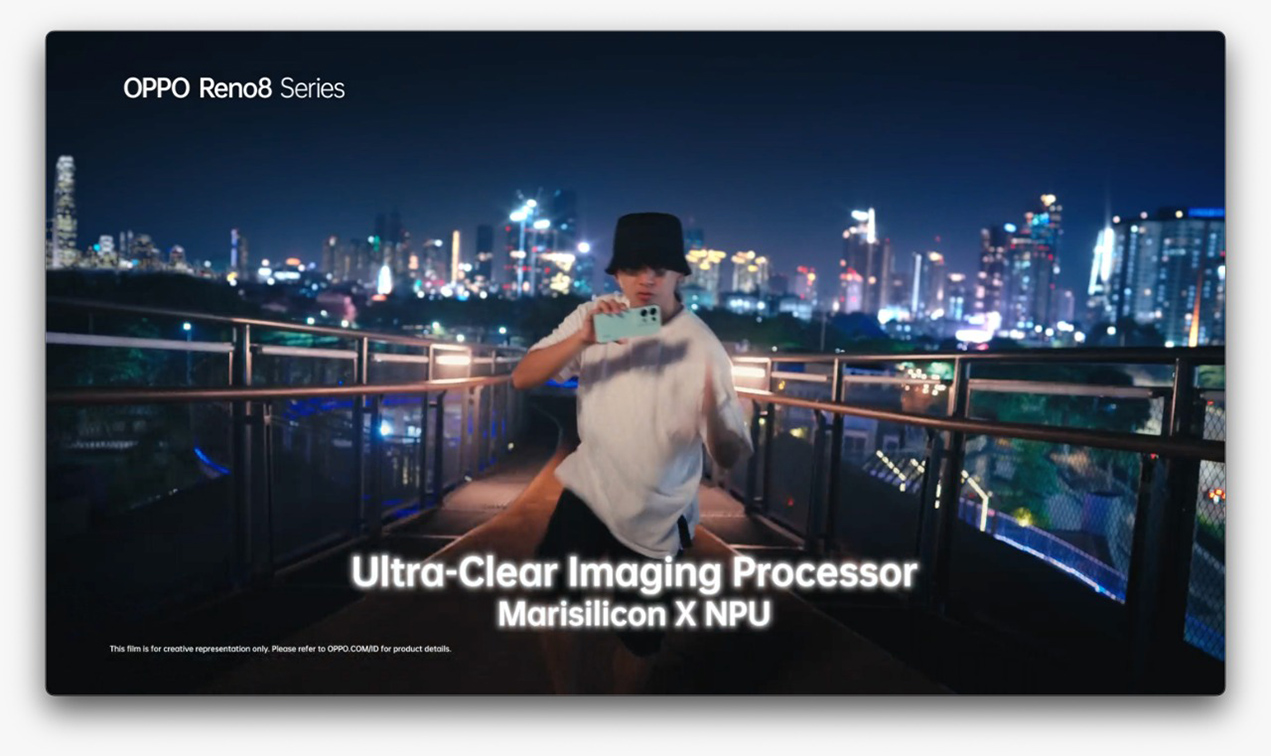