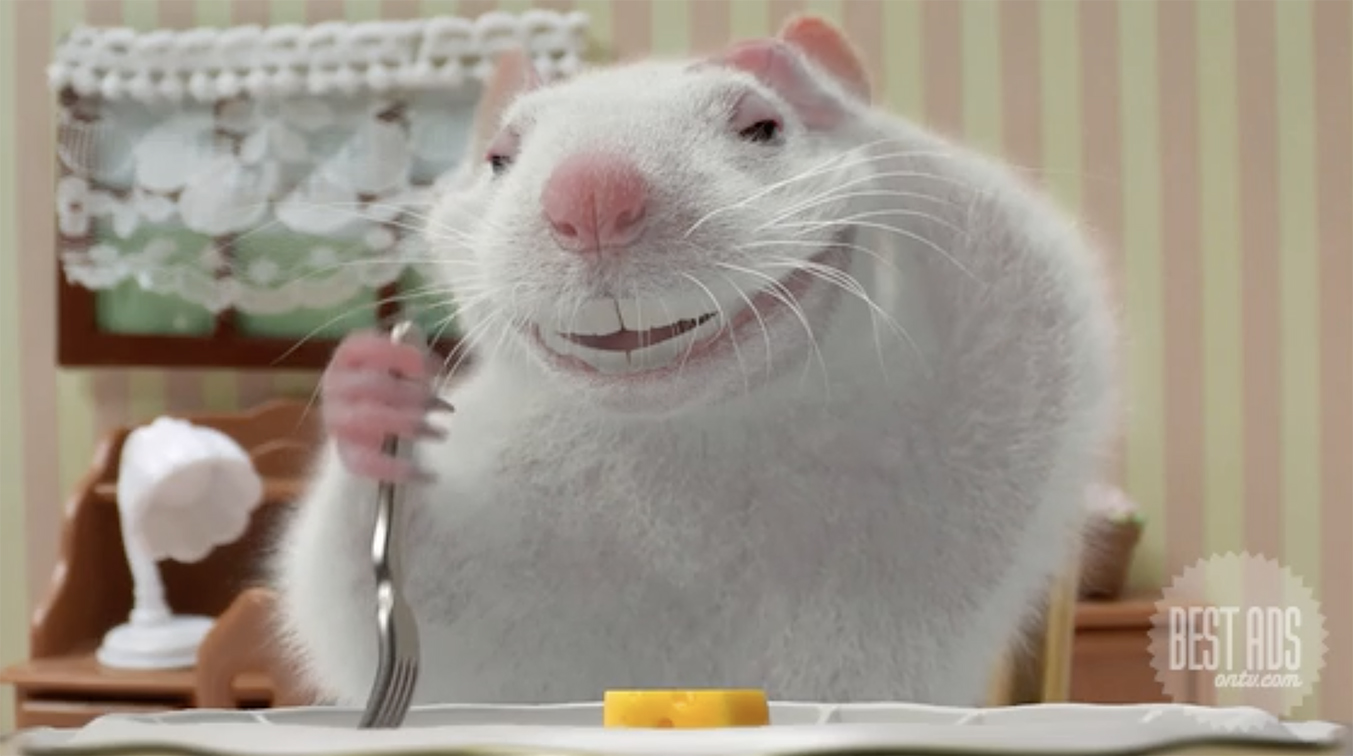 BBDO Bangkok and Mum Films have collaborated with the Thai Health Promotion Foundation to create this “The Experimental” campaign warning Thai’s of the emerging health risks of e-cigarettes, which are gaining popularity among youths with their contemporary appearance and selection appealing odors and flavours.

Information which was presented in research that was published by the Korean Society of Toxicology has shown E-cigarette toxicity affects brain cognitive memory functions and inflammatory responses in mice.

The Thai Health Promotion Foundation used the findings of this study to make a point and to convey facts from the other viewpoint through this 3D animation, where the effects of nicotine on the brain after the use of e-cigarettes are demonstrated. The plot centers on Sunny, a lab rat who smokes e-cigarettes daily, and ‘Baifern’ his girlfriend who was waiting at home, questioning his e-cigarette smoke-related symptoms.

Thai Health Promotion, along with its foundation and network partners, chose to include real research trial data in this e-cigarette ad so that the target audience, particularly teens, would have all the facts before deciding to start smoking. 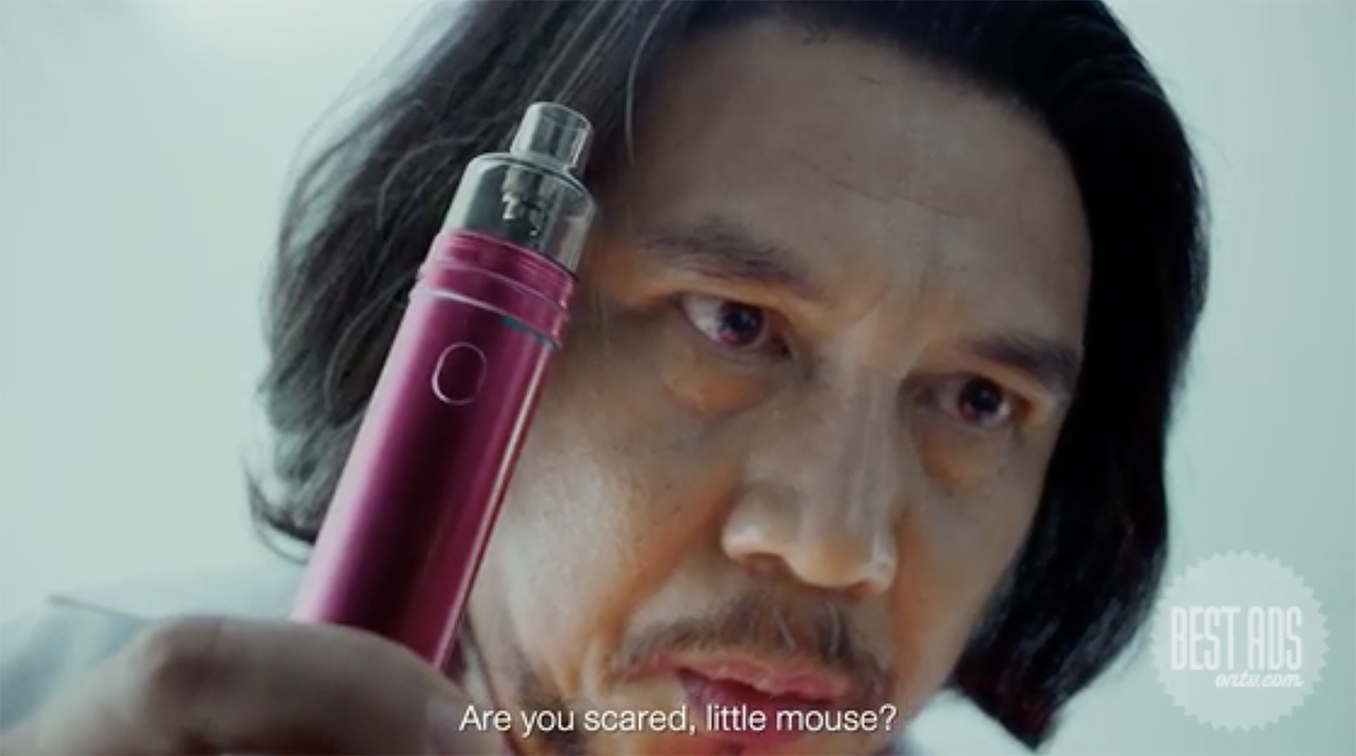 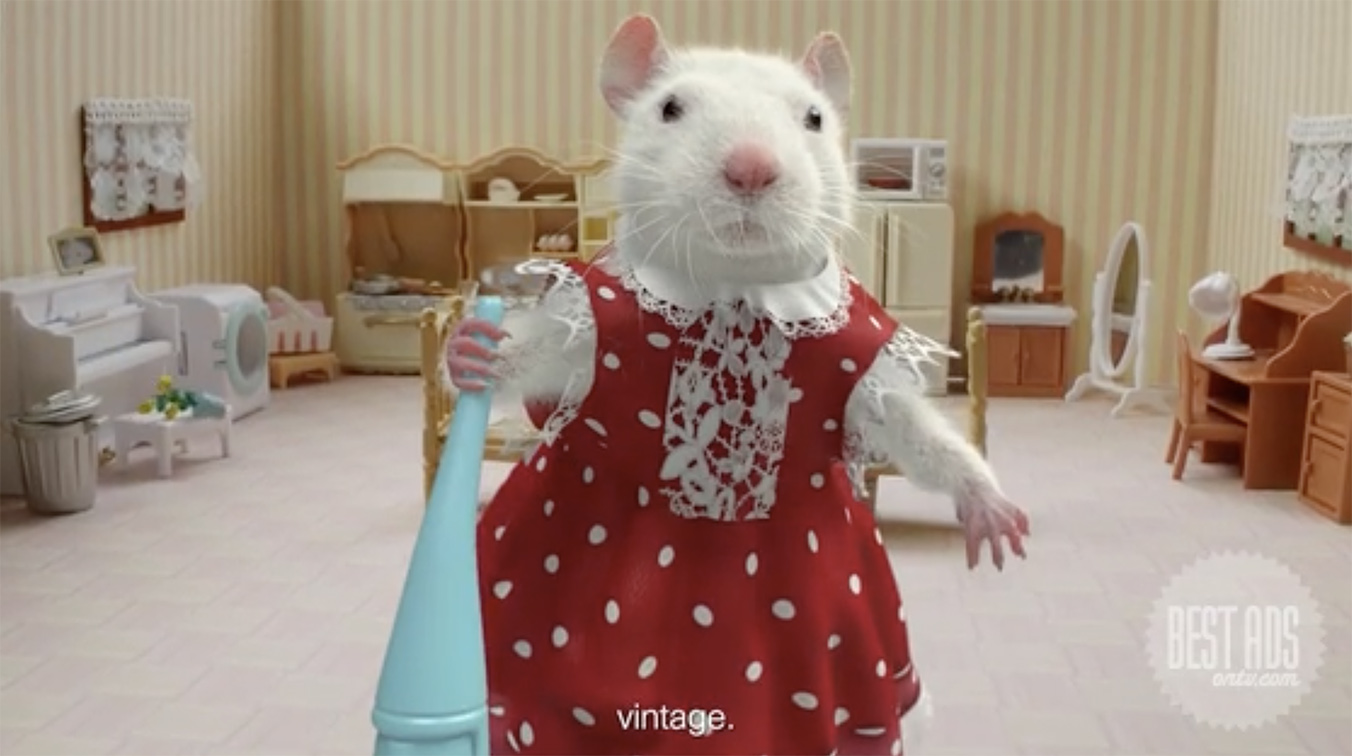 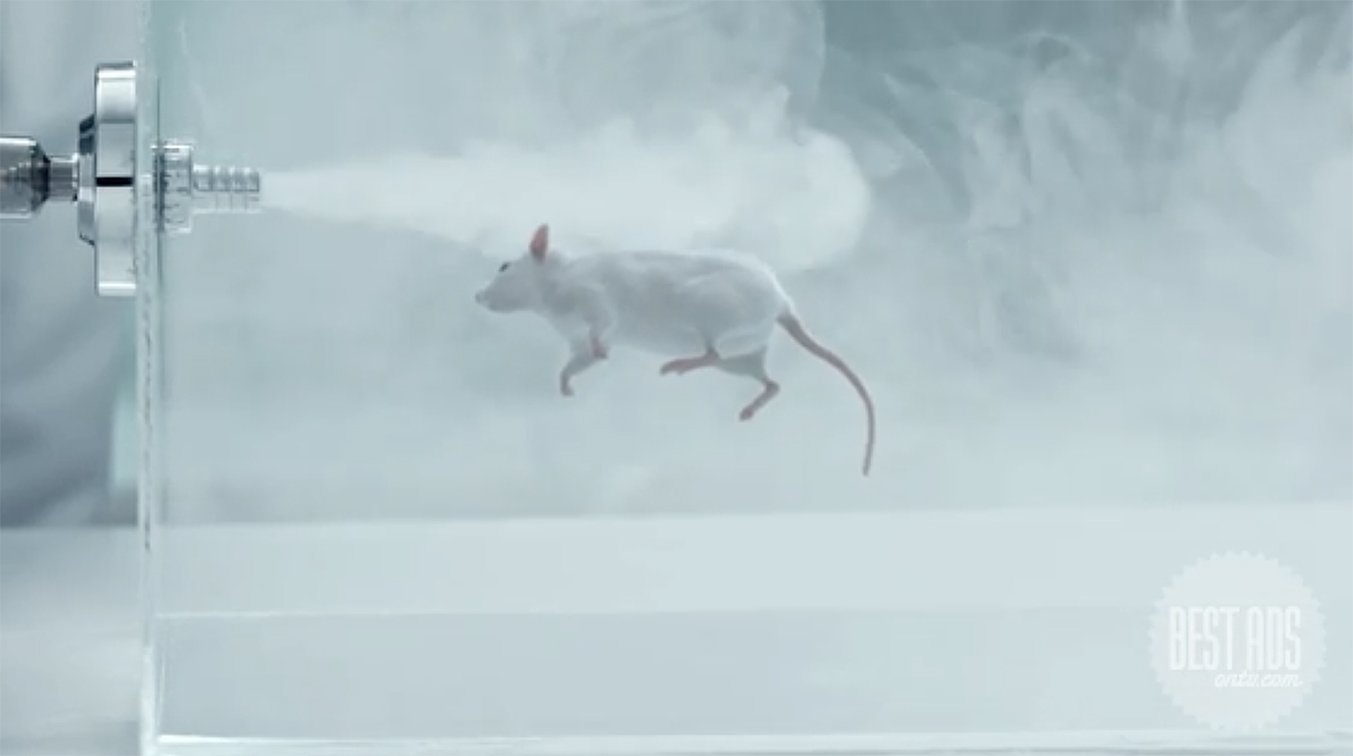