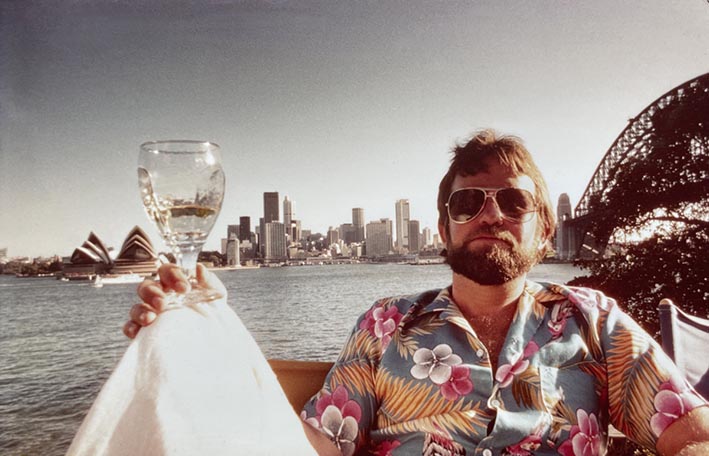 Many in the Australian and Asian advertising industry of the 70s, 80s and 90s will be saddened to hear of the passing of copywriter and creative director Richard O’Brien, who died this week in Sydney after being diagnosed with Leukemia at the start of 2022.

O’Brien’s copywriting career began in Sydney at FCB, then Leo Burnett before freelancing with Rory McCourt, prior to forming a consultancy with John Searle.

He departed Sydney in the late 80s to take up a creative position at DDB in Singapore then later at TBWA in Kuala Lumpur.

Following Malaysia, he moved to Bali and remained there for close on twenty years, involving himself in real estate before relocating back to his Australian homeland 18 months ago.

Says advertising photographer Rob Henderson: “Richard, my close friend for over 45 years, was very much a lover of life. We shared many great moments in Australia, the UK and Asia.

“His buoyant attitude, irrepressible humour and generosity will be missed by his family, myself and all who knew him.

A send off party will be held from 12.30 on Wednesday, September 07 at ‘The Diddy’, otherwise known as the Longueville Sporting Club. Corner Kenneth Street and River Road West, Longueville. 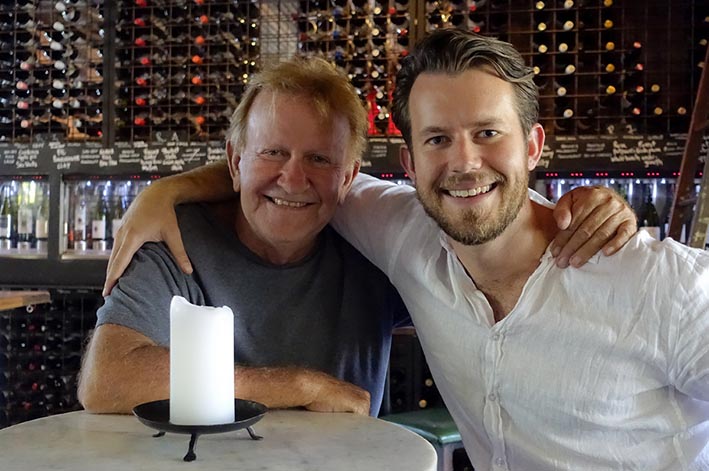 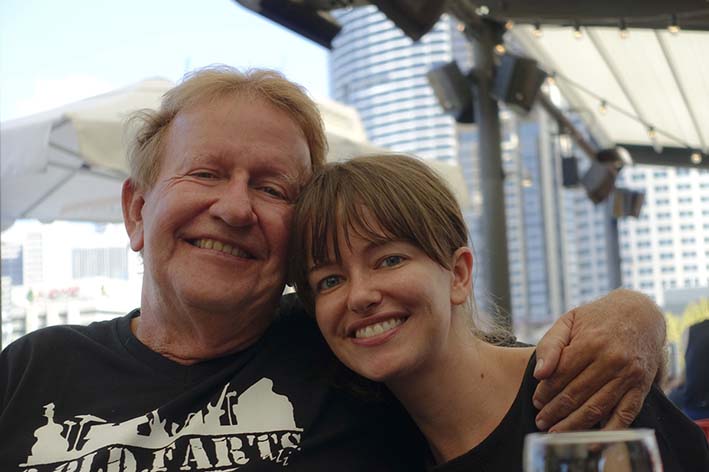 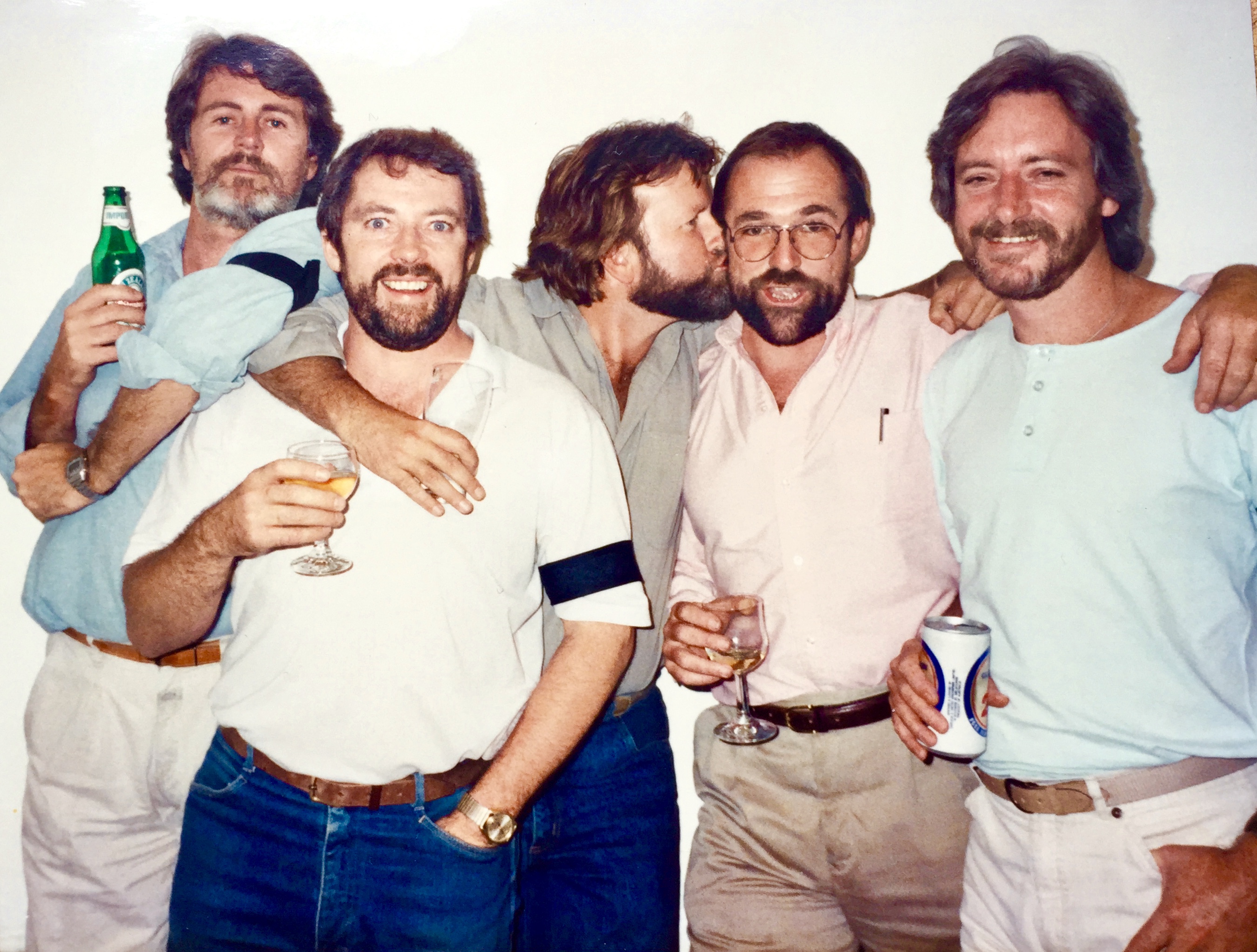 Above: Richard (centre) with advertising colleagues back in the 80s.