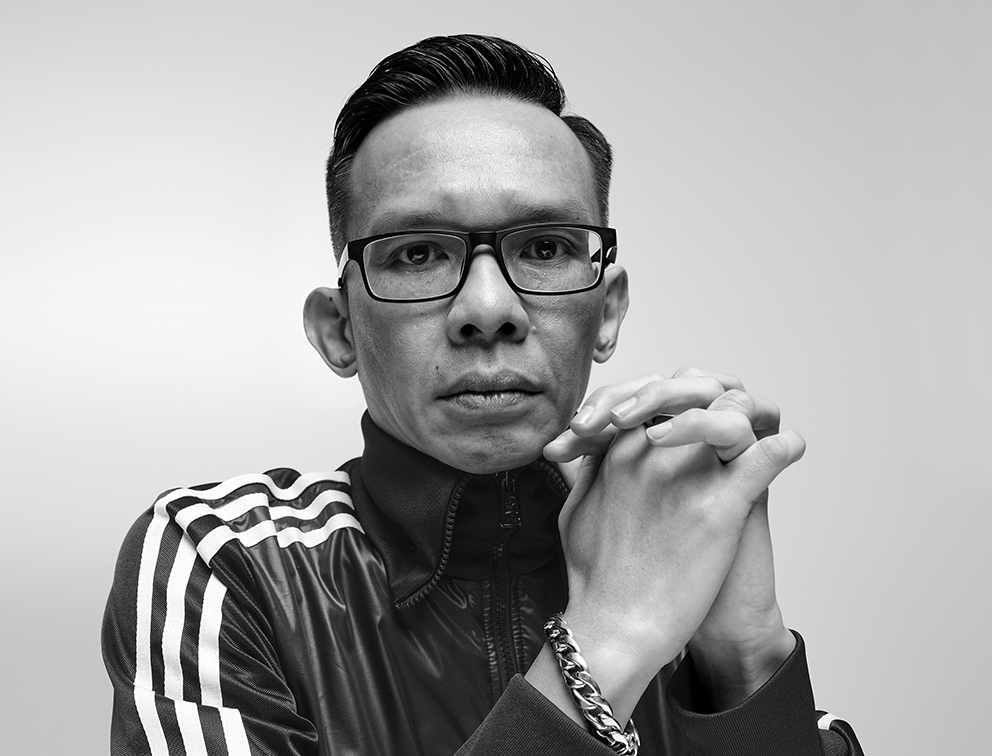 As an adman with over 20 years’ experience working at international 4A creative agencies, Wong has built an impressive portfolio collecting over 50 creative awards around the world for his unique way of combining visual arts, digital marketing, new media and integrated communications.

Throughout his career, he has been involved with a variety of creative ventures, ranging from, not only conceptual advertising, but also to Immersive Entertainment productions with an eye for film and storytelling.

Whilst his most recent micro short film ‘The Tattooist’ was awarded Best Trailer at HorrorHaus Film Festival among others and currently holds a 7.4 score on IMDb.

“We have been looking for a forward-thinking creative leader with rich experience and creative capabilities. We’re excited to have Michael join Interone and work with our team of young, passionate creatives to uplift our creative standards, so that we can create better work for our clients,” said Catherine Zhu, Interone China’s Managing Director.

BBDO Greater China’s Chairman & Chief Creative Officer, Leong Wai Foong, said: “Interone China has always played a pivotal, but low-key, role for BBDO’s business in China. With Michael’s extensive creative expertise, I have no doubt he will create exciting campaigns that will turn the spotlight on Interone China! We’re also excited to have him join BBDO Greater China’s team of creative leaders to help elevate the benchmark for creativity in the Greater China region.”

Wong said: “It’s an honor to join an international agency like Interone. I hope my cross-domain creative experience in producing ads, directing films, and working within the immersive entertainment industry will bring in new ideas, a fresh perspective and creative vision to the team and clients, and I look forward to creating innovative industry-leading works.” 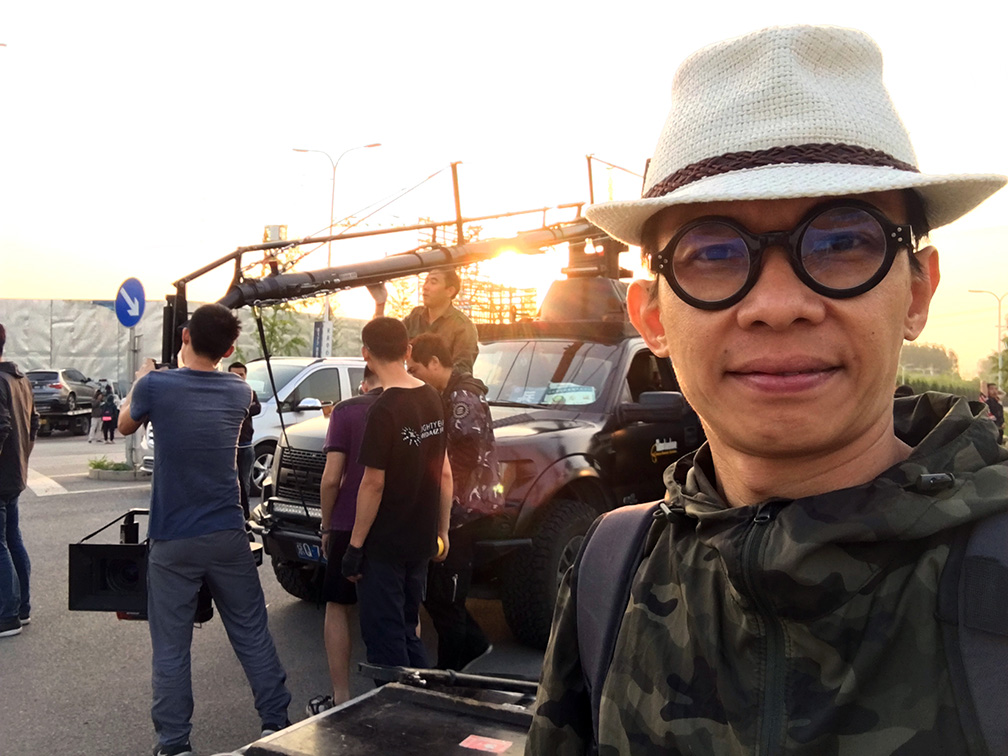 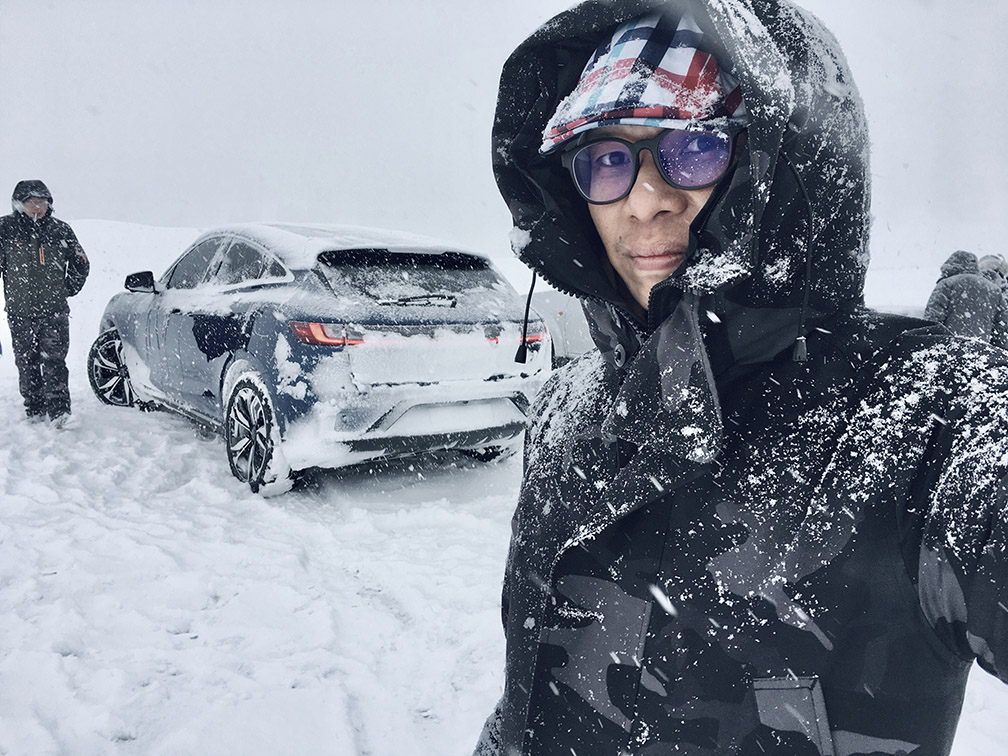