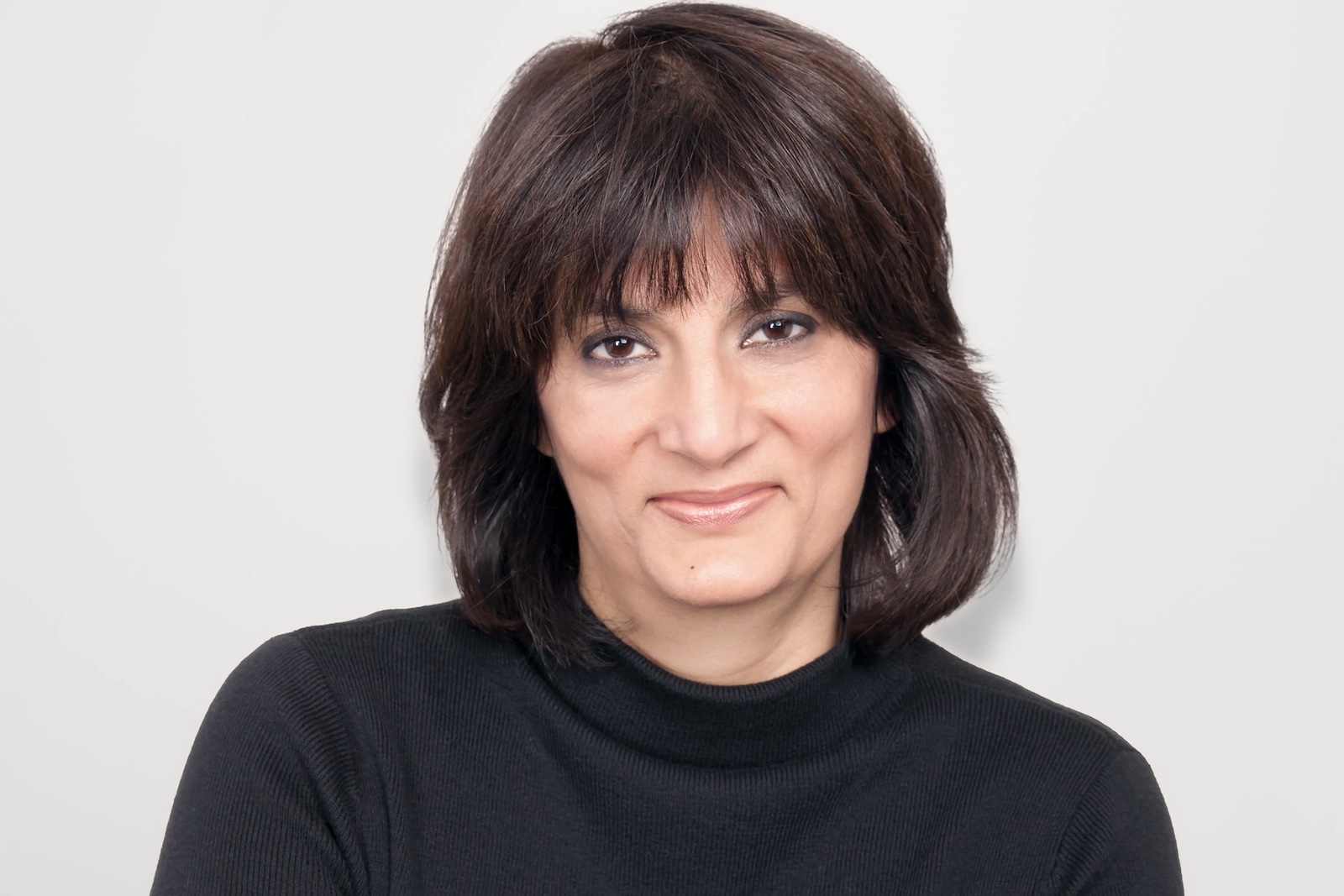 Ogilvy has today announced that Devika Bulchandani has been appointed global chief executive officer. In this role, she will be responsible for all aspects of the creative network’s business across 131 offices in 93 countries and spanning its advertising, public relations, experience, consulting, and health units. She will also join WPP’s executive committee as she takes on her new role.

Bulchandani most recently served as global president and CEO of Ogilvy North America. She takes the helm from Andy Main who is stepping down as global CEO and will serve as a senior advisor until the end of the year.

Over the last two years the creative network has deepened and grown relationships with current clients while winning new business with brands including Absolut, Enterprise Holdings, World of Hyatt, TD Bank, FEMA, New York Philharmonic, and Audi of America. Ogilvy also played a key role in WPP being named as The Coca-Cola Company’s Global Marketing Network Partner. Recently Ogilvy earned the coveted position of Network of the Year at the 2022 Cannes Lions International Festival of Creativity for the first time since 2016 and secured the same honor from The One Show and Campaign magazine. Additionally, Ogilvy also became the only agency network to secure top rankings on both WARC’s Creative 100 & Effective 100 lists.

Says Mark Read, CEO of WPP: “Over the last two years, under Andy’s leadership, Ogilvy has seen a transformation in its creative and business performance. This stems from the consistently outstanding quality of work from Ogilvy’s teams around the world, the investment in attracting and developing talent across the business, and the strong and more diverse leadership team Andy has built. With the agency’s transformation a year ahead of the schedule we originally envisioned, Andy has decided that now is the right time to seek a new challenge and he is moving on with my personal thanks and best wishes.

“Devika is a champion of creativity who brings passion, purpose, and an uncompromising focus on generating impact to everything she does. In partnership with Andy and Liz Taylor, she has been instrumental in Ogilvy’s recent growth and development. Her love for our industry, deep understanding of clients’ needs, and track record of delivering growth for agencies and brands, make her the perfect choice to lead Ogilvy to even greater success.”

Says Main: “When I joined Ogilvy, my goal was to build on the company’s incredible heritage, raise its ambitions, and deliver growth for our clients through work that has impact. Our progress is a testament to all the talented people across the network and our amazing clients for whom I have the deepest gratitude and respect. David Ogilvy spoke about the importance of hiring giants and Devika is truly one of the giants in the industry. It has been an honor being a part of this company’s rich history and I know Devika will continue accelerating the momentum our team has built.”

Says Bulchandani: “David Ogilvy changed the industry 74 years ago when he founded this iconic agency. As we write the next chapter in the history books of Ogilvy, we will do it together with our clients, using creativity to push the boundaries of what’s possible. I am honored and humbled to take on this role, and to do it with all our incredibly talented people all over the world.”

Prior to joining Ogilvy, Bulchandani spent 26 years at McCann in various leadership roles including president of McCann North America. As a leader who believes in the power of creativity to make a positive impact on society, Bulchandani’s proudest achievements have occurred at the intersection of the social causes she champions and brand-building efforts on behalf of clients. She was the driving force behind Mastercard’s long-running “Priceless” campaign as well as “True Name,” a first-of-its-kind feature launched in 2019 that empowers transgender and non-binary people to display their chosen name on their Mastercard. Known for ideas that capture the cultural zeitgeist, Bulchandani also helped launch “Fearless Girl,” an iconic and beloved symbol of women’s equality; the campaign became one of the most awarded campaigns in the history of the Cannes Lions International Festival of Creativity.

Next month Bulchandani will be honored by New York Women in Communications (NYWIC) at the 2022 Matrix Awards, which honors women who are making a difference, building community, and inspiring the next generation of female leaders in their field. She has previously received a range of other honors including, NY Power Woman by Moves Magazine; US Advertising Agency Head of the Year by Campaign Magazine; Working Mother of the Year by She Runs It; and ADCOLOR Innovator. She has been the recipient of multiple 4As Jay Chiat Awards for strategic planning. Bulchandani serves on the board of the ERA Coalition. She is also a founding member of Times Up Advertising and serves on the boards of the Ad Council, the 4A’s, and the Advertising Club.