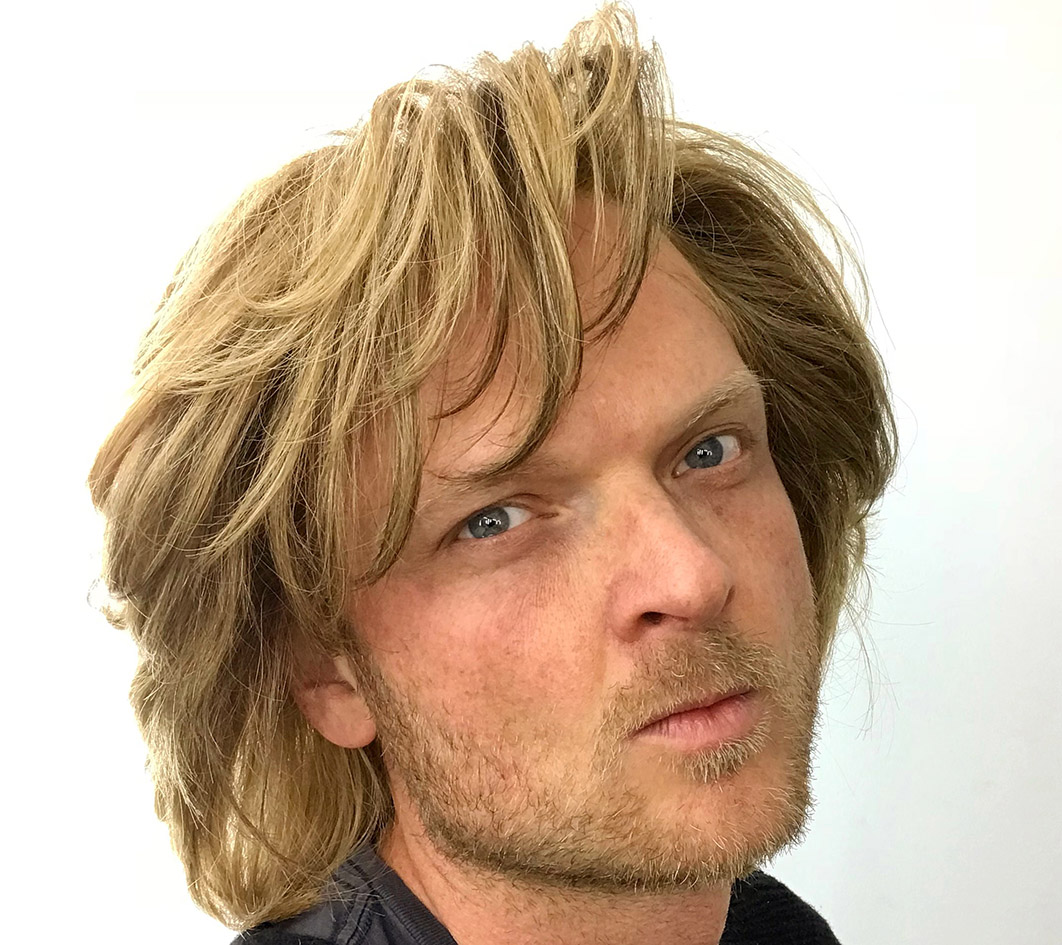 Clarence has been described as having the wit of Cristiano Ronaldo and the body of Will Ferrell. He loves making ads. People tend to love making ads with him. He brings a cinematic touch to his comedy. Whether it’s designing the camera language, crafting a drum solo or workshopping a character with the actor, he uses his passionate in-depth love of every aspect of comedy and filmmaking to create compelling and hilarious films. He has a past as a successful stand-up comedian, feature filmmaker, actor, musician and yoga teacher. Well, maybe not a successful yoga teacher, but he has some certificates.

Penny Woo, Executive Producer of Sweetshop Asia, said: “Trevor is an exciting talent. Watching his work will put a smile on your face as the spots are so relatable. He has this innate talent to bring out great performances from the actors. A great storyteller. We can’t wait to see how agencies and brands respond to him here in Asia.”

Wilf Sweetsland, Global CEO of Sweetshop, said: “It’s a hard act to follow a quote from Trevor in a press release. He’s lovely, supremely talented, ok at writing quotes for press releases, and we are over the moon that he wanted to join the Sweetshop family.” 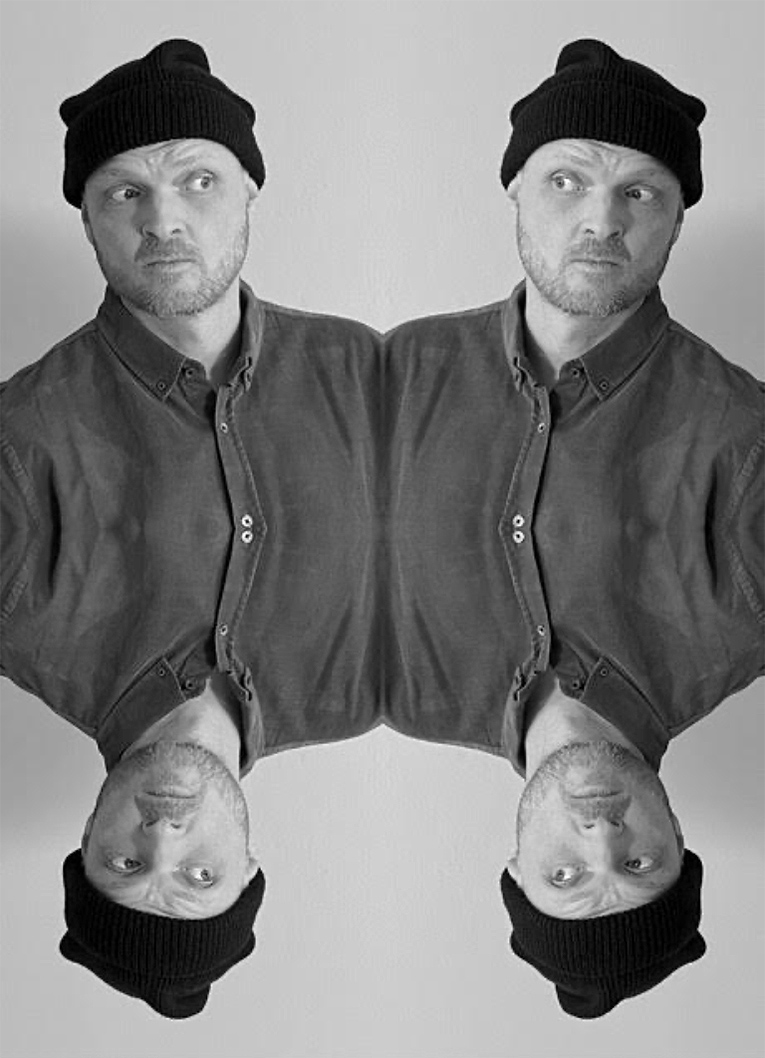